Moving from the classroom to online learning presents new challenges, including around assessment and feedback. Many of the principles of good feedback and assessment can still apply to the online environment, they just need to be reframed to fit this new context.

Regardless of the setting, there are some key considerations around feedback that teachers need to bear in mind. Good feedback should be purposeful and meaningful and most importantly, it should give pupils a clear direction of what to do next to improve their work. The most important thing about feedback is what a pupil does with it.

What does the research say?

Feedback should help pupils know where they are, where they are going and how to get there (Hattie and Clarke, 2019). It is more helpful when it is given at the level of the task rather than the level of the pupil. For example ‘You are good at fractions’ will not help a pupil to understand why they have performed well on a particular task and fails to help them know how to move forwards. Task-specific feedback, on the other hand, helps pupils to understand what went well and why. It should also give them a clear indication of how they could improve further. The most powerful feedback is the feedback that is received, understood and used by pupils to get better. Feedback about pupils’ self-regulation can also be very powerful, especially when pupils are not physically in the same space as the teacher.

Comments need to be clear and specific. For example, just telling pupils working on their writing that they did not meet the word count is not particularly helpful because pupils probably already know that, and might have struggled to meet it in the first place because they did not know which aspects to expand on. More specific feedback would point pupils to the parts of their writing that could be explored further, with suggestions and examples of how to do so. It could, for example, point them to some additional reading, suggest another line of argument that they could explore, or comment on how an example piece of writing has worked well. Non-examples (what success does not look like) can also be helpful.

If pupils have succeeded at a task, it is equally important to be specific so they know they are on the right track and can continue to use and even enhance specific strategies in their next piece of work. Even in these cases, pupils can be steered towards strategies that would further improve their answers, for example, the use of additional references or quotes. It is important that feedback is purposeful and meaningful. However, the most important thing is what pupils do with the feedback, which is why it is important to include clear next steps and to check to see if these have been taken.

Feedback can be particularly powerful in online learning when pupils have to work on tasks independently, assuming they have the prior knowledge and self-regulation to use the feedback as intended. Both tasks and feedback can be presented orally. Pupils could, for example, submit a recording of a short presentation for their MFL lesson and teachers could comment on it using a voice-recording function. Fancourt (2020) trialled a verbal feedback approach and found that verbal feedback can allow for more in-depth comments than written feedback, all while reducing teacher workload. It could thus be a good alternative to written feedback, particularly in an online context.

About Evidence Based Education 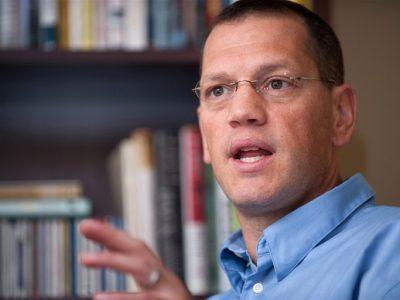 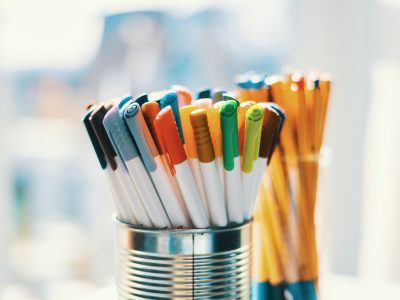 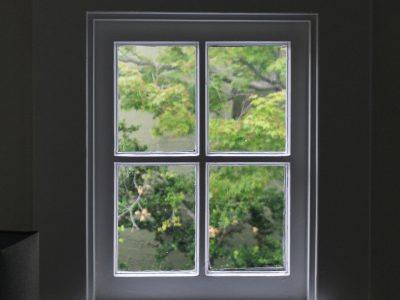 Lessons in nature: What is the impact?