This event is for Fellows and BELMAS members only, booking is essential.

The Chartered College of Teaching is hosting a Fellows’ roundtable event to discuss ‘how can we tackle issues of diversity within the profession’?

At this Fellow roundtable, which is co-hosted by the Chartered College of Teaching and BELMAS (British Educational Leadership, Management & Administration Society), Professor Paul Miller PhD, MBA, LLM, PFHEA, FAcSS, CMI, CMgr (Head of School the School of Education, Greenwich University) will present evidence on the structural and pervasive nature of race discrimination and racial inequality and its contemporary manifestations in schools before opening the floor for discussion during which participants will be able to explore the issue of diversity in their own settings and what could be done to address it.

Special thanks to Andy Burnham (Mayor for Greater Manchester) for hosting and joining in with the discussions, and to Naheeda Maharasingam FCCT (Local Leader of Education, Headteacher, Rathfern Primary School) who will also be sharing her reflections as a leader on the relationships between equity, diversity and inclusion.

Naheeda Maharasingam is a Local Leader of Education (LLE), a Fellow of the Chartered College of Teaching and Leader of Rathfern CCT Teacher Research Network. She is currently Headteacher at Rathfern Primary School, a diverse and dynamic inner London primary school. She is passionate about values which enrich her vision and permeate her school culture, with a focus on disrupting the trajectory for disadvantaged pupils.

Before being elected Mayor of Greater Manchester, Andy was MP for Leigh from 2001. In government, Andy has held Ministerial positions at the Home Office, Department of Health and the Treasury. In 2008 he became Secretary of State for Culture, Media and Sport, before returning to Health as Secretary of State in 2009.

Andy lives in Leigh, Greater Manchester, with his wife and three children. He is a keen supporter of Everton FC.

Use the link below to buy a ticket for this event. 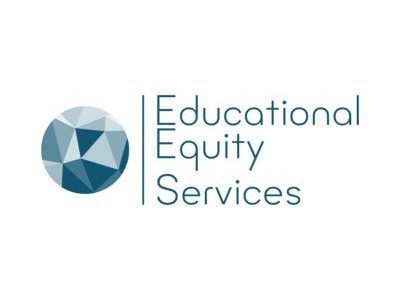 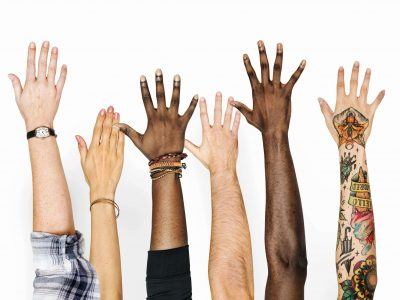 #InThisTogether – Supporting Black and Asian women in the profession

In this interactive panel discussion, Professor Dame Alison Peacock will be discussing with Areth...

Decolonising the History Curriculum: Examples of Theory, Research and Action

The passionate #BlackLivesMatter protests across the UK this year have oriented attention to the ...

Miseducation book review: an inspiring, but at time uncomfortable read on education inequality 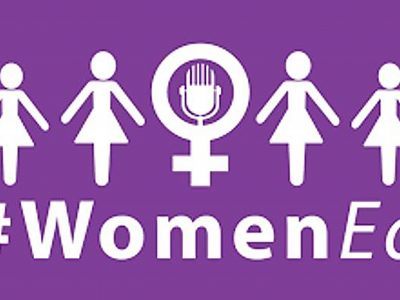 How I overcame the challenges of my training year

Knowing and using your strengths