Pretend play and the development of children’s language skills 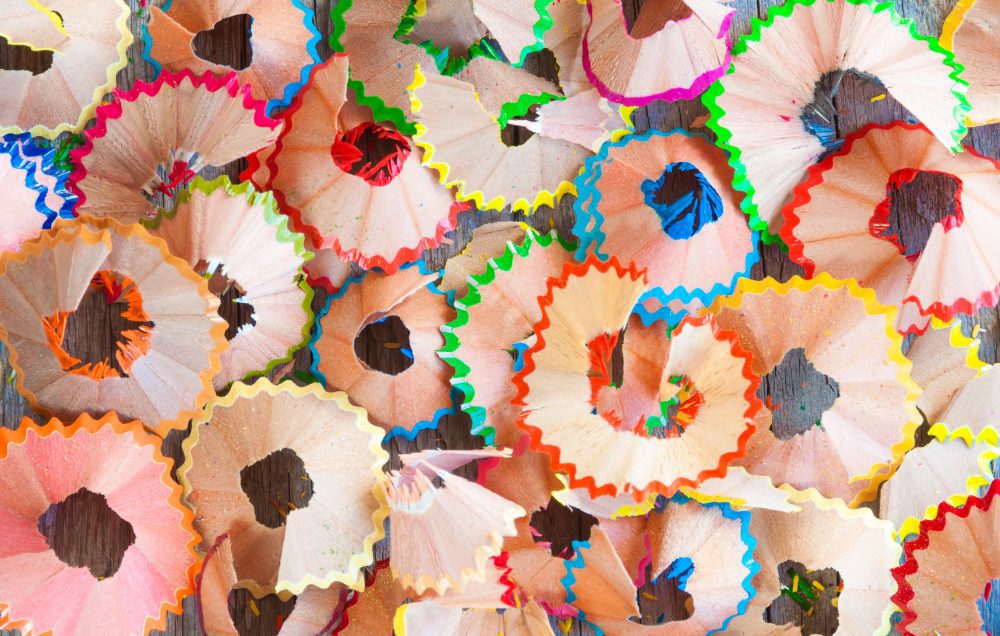 The manner by which pretend play contributes to children’s cognitive development has gained increasing interest recently. Play provides children with opportunities to develop their cognitive skills and make connections between different areas of activities and experiences (Wood, 2008). Engagement in pretend play allows children to utilise their language skills, which is especially important for children with EAL; this article focuses particularly on preschoolers’ phonological awareness (PA) and vocabulary skills, as these areas provide the basis of word-level reading skills and, along with other language skills, are critical to the foundation of children’s reading comprehension skills. Vocabulary is also one of the strongest predictors of children’s educational success, and during the preschool years, children develop their vocabulary at an extremely rapid rate.

Research highlights the benefit of children engaging in play activities, but we need to consider carefully how we incorporate it into the classroom alongside other learning activities. This article provides a practical guide as to how pretend play can be integrated in the classroom for four-to-five-year-olds with English as an additional language (EAL), through the design of a pretend play intervention which is based on storybook reading and subsequent role-playing and incorporates explicit PA and vocabulary instruction.

Pretend play includes a pretender who is projecting a mental representation onto reality, and can be either a social or solo activity (Lillard et al., 2013). Various psychologists have noted the relationship between pretend play and the development of children’s language skills. When children are capable of using language skills to participate in pretence, it enables rich collaborative dialogues (Roskos and Christie, 2011). By the age of six, the majority of children are able to utilise the grammatical rules of language correctly, coinciding with their increase in vocabulary (Berk, 2001), and through interaction with other children, such as when participating in pretend play, they are able to advance their language skills.

Given the relationship between pretend play and children’s language skills, it is especially important to consider the needs of children with EAL, who have a language profile similar to that of poor comprehenders (Carroll and Chesher, 2011). Pumariega and Rothe (Pumariega and Rothe, 2010) further emphasise that these children have to simultaneously learn a new language while navigating the school system, which can be stressful on its own. Findings also suggest that individuals from non-Anglo backgrounds may not always have had prior exposure to pretend play opportunities (Lillard et al., 2013). Moreover, incorporating language skills and delivering them in the format of pretend play is theorised to reduce the pressure of the learning environment, and allow for the development of children’s language skills. In addition, reading in the company of an adult provides children with opportunities to reflect upon aspects of the texts, including the use of language and conventions (Whitehead, 1999). Engaging in role-playing activities following shared story-reading further provides children with opportunities to develop their language skills, as they are able to reinforce their understanding of the concepts by applying their learning to different contexts (Pentimonti and Justice, 2010).

We have developed a pretend play intervention that consists of 30-minute sessions that use an integrated approach and include explicit instruction of phonological awareness (PA) and vocabulary. Ziolkowski and Goldstein (Ziolkowski and Goldstein, 2008) define PA as sensitivity to the units of sound in oral language, such as the words contained in sentences, the syllables contained in words, and the beginning and end sections of words. The emphasis on PA is supported by Pullen and Justice (Pullen and Justice, 2003), who state that PA provides the basis of word-level reading skills and, along with other language skills, is critical to the foundation of children’s reading comprehension skills. The children also receive explicit vocabulary instruction, as it is one of the strongest predictors of children’s educational success and, during the preschool years, children develop their vocabulary rapidly (Collins, 2010).

The design of the intervention is based on shared storybook reading and subsequent role- playing, which has been shown to improve children’s language skills (Pentimonti and Justice, 2010). All the books utilised in the intervention have a fantastical theme because in a study by Skolnick et al. (Skolnick et al., 2015), which aimed to examine whether books with realistic or fantastical themes allow for children’s optimal vocabulary development, the results showed that children who were exposed to shared reading of stories with fantastical themes in small groups, followed by play activities, experienced significantly greater gains in their vocabulary learning than children who were exposed to shared reading of stories with realistic themes. The books that are used in the intervention include Again! by Emily Gravett, The Lonely Beast by Chris Judge, Traction Man is Here by Mini Grey and Winnie the Witch by Valerie Thomas and Korky Paul. Each book is read four times to the children, as this allows for an effective method of developing children’s language skills (Coyne et al., 2004).

Each session of the pretend play intervention is conducted in groups of six to eight children, balanced between children with EAL and those who have a secure level of language acquisition. The intervention consists of three components: (a) shared storybook reading; (b) role-playing; and (c) review. Firstly, during the storybook reading component, the children receive explicit PA and vocabulary instruction for 18 target words in each book. The PA instruction focuses on two areas: rhyme and initial sound off. These two areas were chosen as they were found to be of particular benefit to children’s language and pre-literacy skills (Ziolkowski and Goldstein, 2008). In terms of vocabulary, the children are provided with a simple, general definition for each of the words and are presented with a synonym that will be used within the context of the story, and the children use the words in a different context from that of the story (Collins, 2010) ; (Coyne et al., 2004) . Although the children are exposed to one book repeatedly during four sessions, the shared storybook reading component of the first session for each storybook does not include explicit PA and vocabulary instruction for the target words, because it allows the children to become familiar with the storyline of the book (Biemiller and Boote, 2006).

The second component of the pretend play sessions includes providing children with an opportunity to role-play. During this 10-minute period, the children are provided with props that are related to the storybook in the first component. The teacher begins by naming the props, and the children’s subsequent interaction with the physical objects provides them with concrete representations of the words (Wasik and Bond, 2001). The children can also engage with the objects in different contexts that have been shown to have a positive effect on their language skills. Throughout the role-playing component of the session, the teacher scaffolds the children’s learning by reducing choices, eliciting, generalising, reasoning and predicting (Pentimonti and Justice, 2010). The teacher also provides the children with positive reinforcement for participating in higher levels of play, which, according to Collins (Collins, 2010), is an effective technique for engaging children in pretend play activities without the use of direct imitation.

The final component of the pretend play intervention is the review of the session (Schunk, 1999). During this 10-minute period, the teacher engages in a brief discussion with the children about the role-play activities that they engaged in, and goes over the PA and the vocabulary for the target words using open-ended questions (Pullen and Justice, 2003). The design of the intervention is aligned with the prime areas of learning, specifically communication and language development, personal, social and emotional development, and literacy, as noted in the Early Years Foundation Stage Profile in England (Department for EducationThe ministerial department responsible for children’s serv... More, 2016).

Our pretend play offers a practical guide on how the activity can be incorporated in the classroom to further the development of children’s language skills. The premise of the intervention is based on shared storybook reading and subsequent role-playing that integrates explicit PA and vocabulary instruction. The rationale for the intervention is aligned with the prime learning areas as outlined by the Department of Education in England (Department for Education, 2016), and allows for implementation in the classroom without disruption to the children’s learning. Our pretend play intervention is currently being used in a study that aims to recruit a total sample size of 180 children, the majority with EAL, in a cathedral city in the north of England. Through the interaction with children and teachers in the study, it is evident that teachers recognise the benefit of pretend play but would benefit from practical suggestions on how it can be applied to the classroom setting to further children’s cognitive development, such as the intervention included in the article.

Assessment beyond levels in the Early Years

Investigating young children’s learning through a schema lens: How can schema theory inform practice in an Early Years class in a special school?

The not so simple view of reading assessment