An introduction to the Early Career Framework 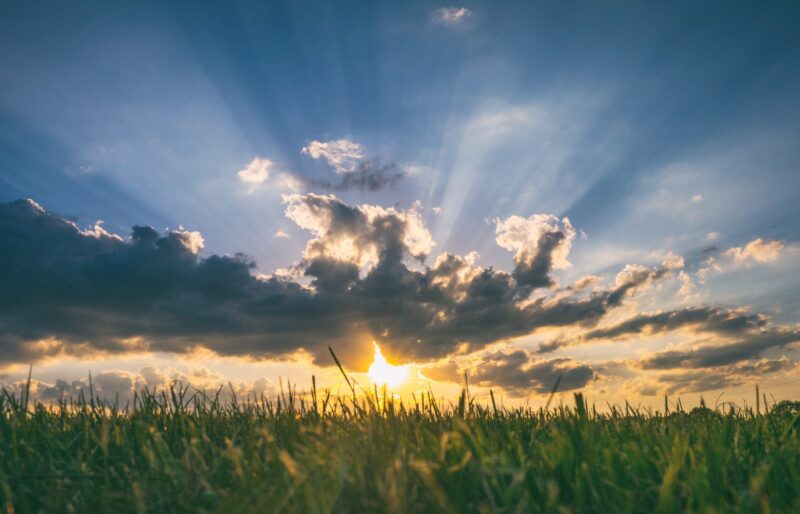 In this article, Cat Scutt, Director of Education and Research at the Chartered College of Teaching, summarises the development of the government’s Early Career Framework for teachers in their first two years of teaching.

The Early Career Framework (ECF) was first proposed in the DfE’s 2018 consultation on strengthening QTS and improving career progression, the outcomes and responses to which can be found here.

One proposal that received significant support was to extend the teacher induction period from the current single NQT year to two years, and build greater support and development into this new two year period. Based on this, a group of experts, including representatives from an HEI, the Chartered College of Teaching, Teach First and the Institute for Teaching (now Ambition Institute) was convened to advise on the development of a new Early Career Framework to outline the content that teachers should learn about in this new two-year induction period. Two teachers who were part of the advisory group have shared their reflections in a Tes article here.

The Early Career Framework was released in January 2019 and consists of eight areas, broadly aligned to the Teacher Standards, under each of which there are a set of statements defining what new teachers should learn that and learn how to. The “Learn that…” statements were created based on current high-quality evidence from the UK and overseas, drawing on high-quality reviews and syntheses, including meta-analyses and rigorous individual studies. The ‘Learn how to…’ statements are designed to provide practical guidance on the skills that early career teachers should be supported to develop and draw on both the best available educational research and on additional guidance from the Expert Advisory Group and other sector representatives. The Framework also includes a set of references and recommended reading for each area.

The DfEDepartment for Education - a ministerial department responsi... committed to providing fully-funded training packages for all early career teachers as part of the Early Career Framework roll-out. This means that schools will be able to select a training provider to support their early career teachers, at no cost to the school, from a list of funded providers. Although most schools are expected to take up this offer, schools will also have the option to deliver training and support to their early career teachers themselves, ensuring they cover all aspects of the Early Career Framework, and a set of training curricula and supporting materials aligned to the framework will be freely available online for schools to use.

In addition to the training package, the DfE have also committed to providing fully-funded mentor training and time for mentors to support early career teachers, as well as to funding the cost of a 5% reduced timetable for teachers in their second year (with their first year maintaining a reduced timetable of 10%, as at present).

The Early Career Framework is initially being rolled out for a ‘test and learn’ phase in three regions: Greater Manchester, North East, and Bradford and Doncaster. In June 2020, it was also announced that it would be made available to some other schools nationally, with a focus on disadvantaged areas. In these regions and schools, it will be rolled out for teachers starting their NQT period in September 2020. The Early Career Framework will then be rolled out in all other regions for teachers starting their NQT period in September 2021.

The selected providers for the early roll-out are:

Implications for QTS and teacher assessment

The initial consultation included questions about whether QTS should be delayed until after induction, rather than at the end of ITTInitial teacher training - the period of academic study and ... as currently. However, responses indicated that there were significant concerns about any move to delay QTS, and therefore have been no changes to when QTS is awarded. There were also concerns about any new Early Career Framework creating additional pressure or workload for early career teachers, rather than supporting them, if it were used as an assessment framework. Therefore, it is worth highlighting that there is no change to how newly qualified teachers will be assessed – they will still be assessed against the teacher standards.

Two teachers’ reflections on being part of the advisory group and the development of the Early Career Framework: https://www.tes.com/news/early-career-framework-everything-you-need-know

Applying Rosenshine to the secondary classroom 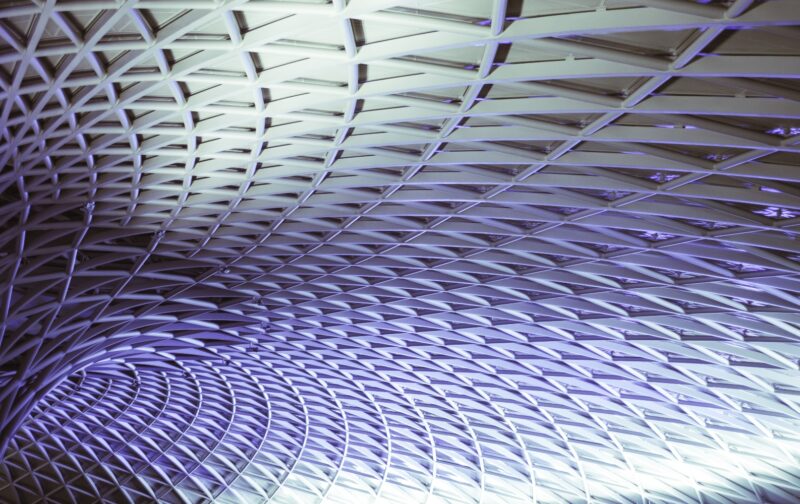 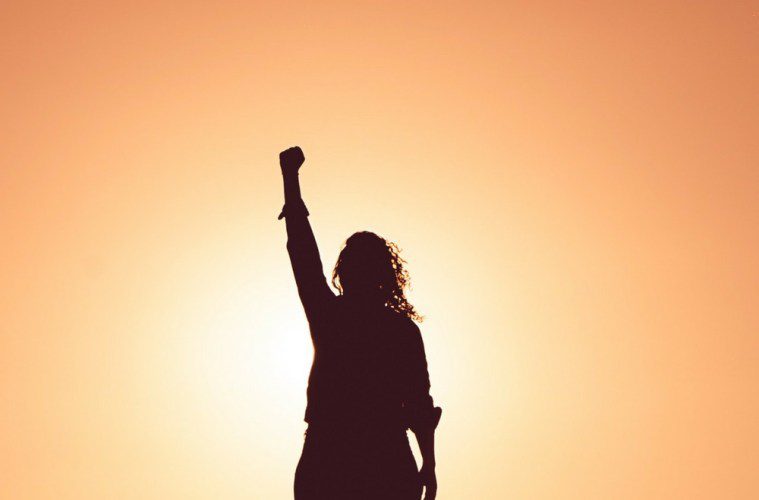 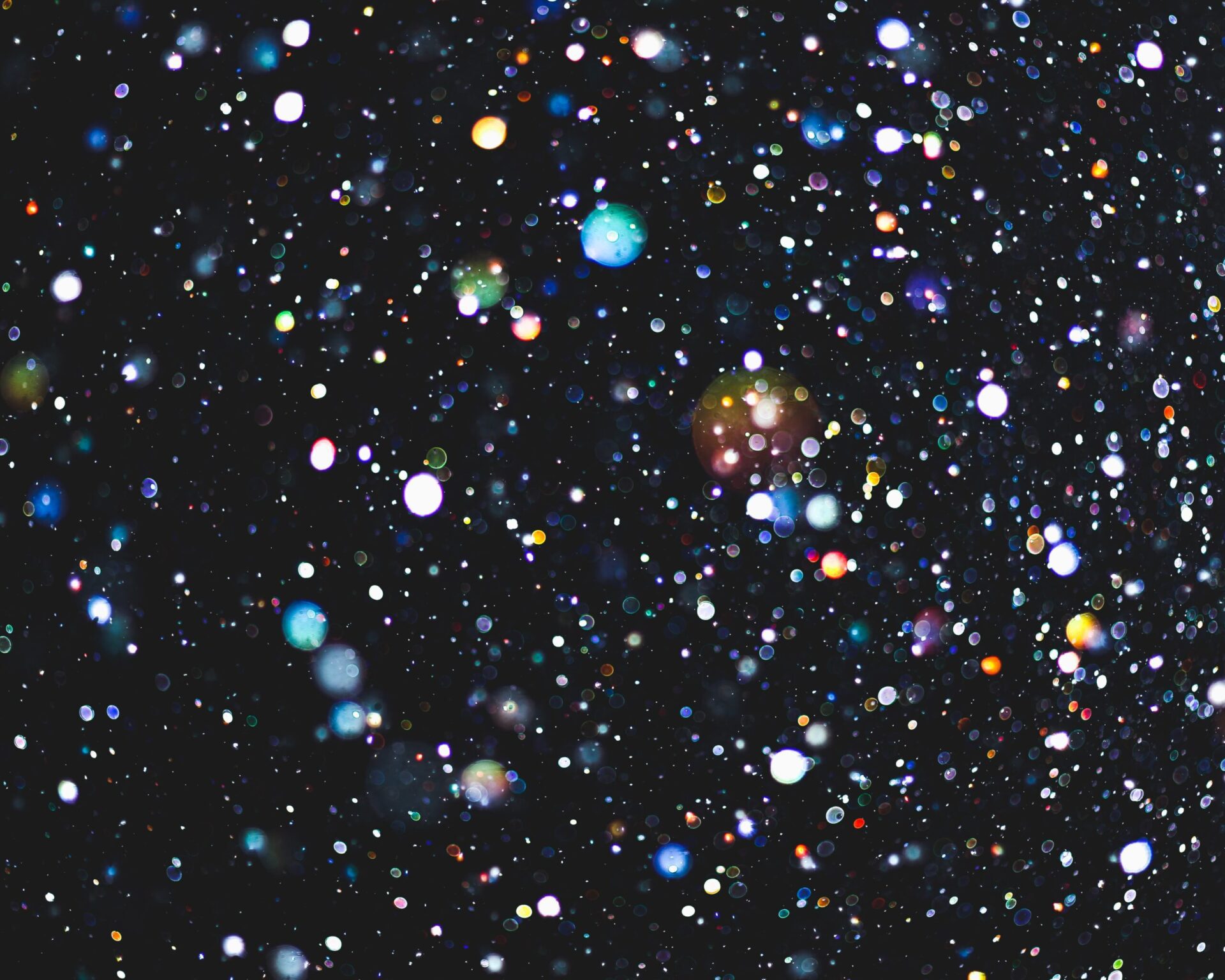 How does one SCITT use the Early Career Hub? 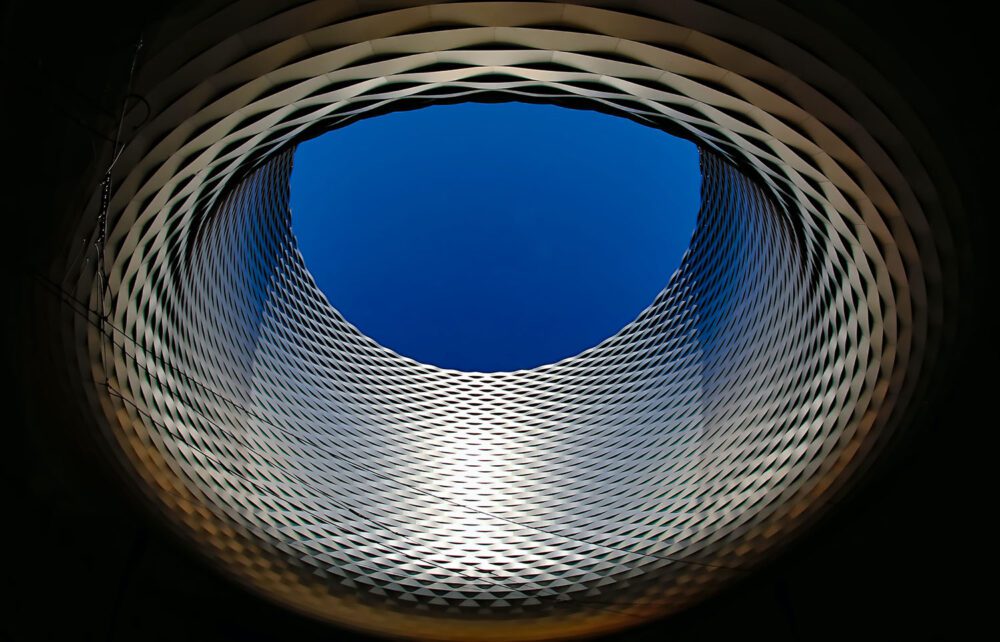 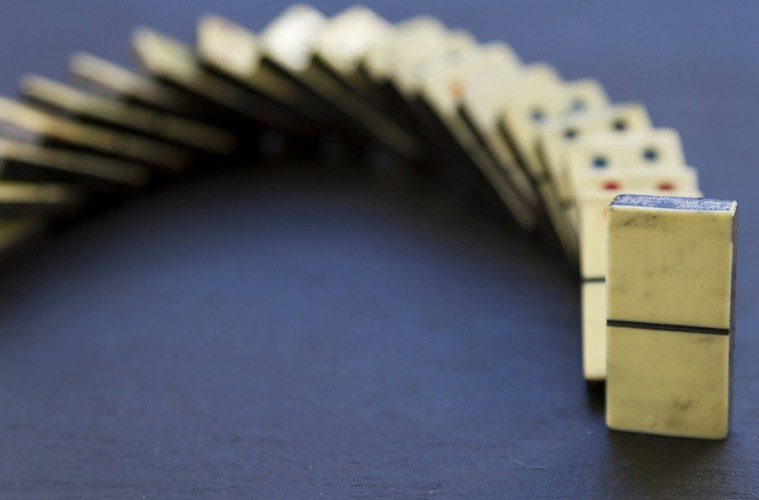 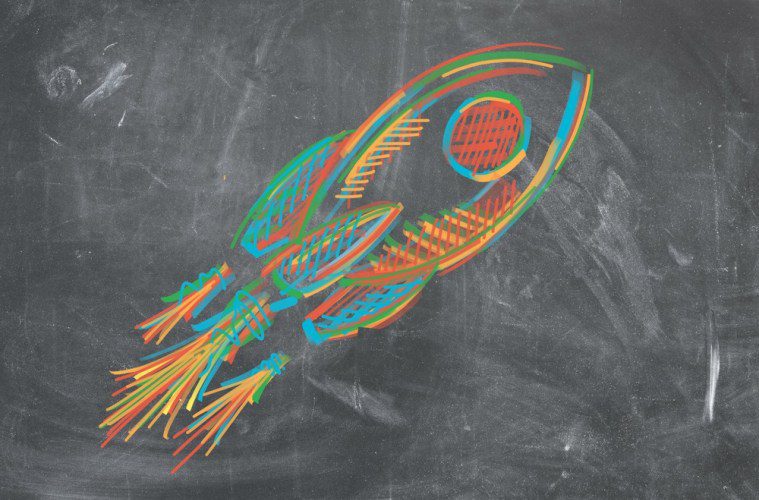 A strong start in teaching 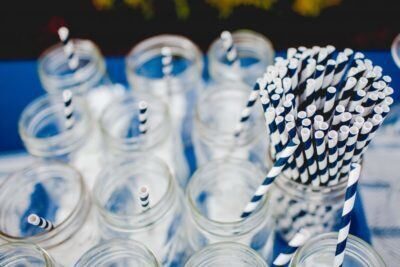 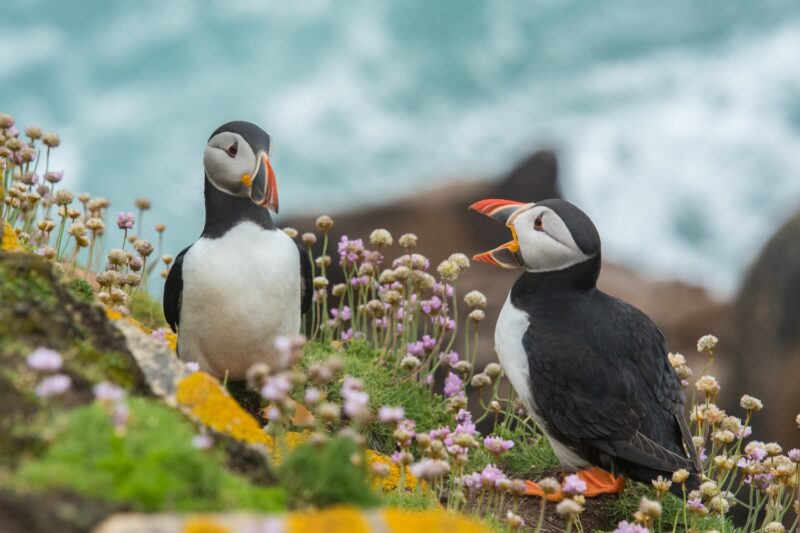