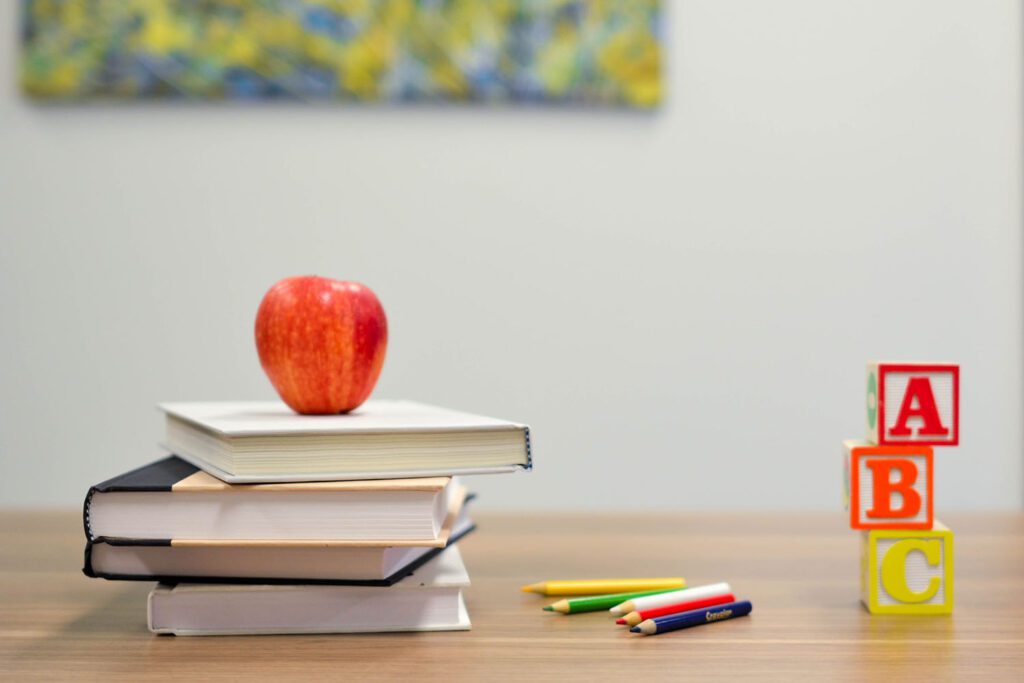 This case study was written by Beth Budden, a primary school teacher.

As you read this case study, reflect on how the teacher has carefully considered grouping in their classes. Take some time to think about what the teacher does, how they do it, what they might do differently and how this might influence your own practice.

How teachers group their pupils for lessons remains an important aspect of pedagogy and, as research has shown, carries implications for social justice in relation to improving the educational attainment of pupils from disadvantaged backgrounds, (Francis et al 2017). Grouping pupils by ability, or grouping by ‘attainment,’ a more appropriate term, remains the commonplace practice for schools both in the UK and around the world.  However, findings suggest that most pupils benefit more from mixed attainment groupingAlso known as ability grouping, the practice of grouping stu... (Francis et al 2017, EEF 2018).

Consequently, a thoughtful approach to grouping is required if teachers are to avoid some of the negative effects which researchers assert can result from traditional grouping practices, (Francis et al 2017). At our school, we have used the most current research on grouping practice to inform our approach (UCL 2018).

Firstly, pupils are not set in attainment groups and assigned to different classes for subjects; all grouping takes places within classes. In order to avoid the self-fulfilling prophesy, described by Francis et al (2017), whereby pupils are seen by themselves and others as belonging indefinitely to a particular attainment group, we found it imperative to abandon creating and labelling fixed groups within classes.

Instead, we begin with mixed attainment groups where pupils with different levels of attainment sit together. Like this, pupils are not referred to as belonging to a particular group, but teachers will reform new mixed attainment groups around every half term, or relocate pupils if a peer combination becomes distracting. This approach to grouping is important to us because, as Carol Dweck found, how pupils identify themselves as learners, effects how they learn (2000). As we saw in Module 1, Dweck found that pupils with a ‘fixed mindset’, who viewed intelligence as an unchanging endowment, were less likely to achieve well (2000). Being assigned to a specific group associated with higher or lower attainment creates the potential for pupils to have fixed views about their own capacity.

Differentiation is an integral part of planning in order to meet the learning needs of all pupils. However, our focus for differentiation is on progression in learning rather than pupils being allocated to certain groups with different tasks. All pupils have equal access to all tasks. One negative characteristic of traditional fixed attainment grouping is that pupils are unable to access the higher content set for higher attaining groups. As higher attaining groups tend to contain fewer pupils from disadvantaged or minority ethnic backgrounds, this effectively means that these groups are potentially denied access to higher achievement and attainment.

Consequently, access to all tasks is integral to effective equitable grouping. However, this requires teachers to break down learning objectives into progressive steps beginning with initial learning and fluency, to practice, application and finally mastery. In this way, after teacher instruction and completion of some worked examples, pupils work through the tasks as far as they can with appropriate scaffoldingProgressively introducing students to new concepts to suppor... to support their progress.

Undoubtedly, this places an onus on pupils to assess and motivate themselves to move onto harder tasks. When changing to this method of grouping and differentiation, pupils can under or over assess their capacity resulting in underachievement as pupils either avoid pushing themselves, or struggle with tasks that are too hard.

This initial period of instability is overcome by building a culture of challenge and self-awareness. Firstly, this is dependent on embedding the idea that cognitive conflict is a prerequisite for learning, so that pupils recognise and in fact come to enjoy the movement from confusion to understanding. Secondly, we actively model and encourage metacognitive thinking while learning. This is where we support pupils to become aware of their strategic thinking when learning. Am I struggling here? Am I coasting? Do I need support?  In this way, we try to embed a learning culture where self-challenge and metacognition underpin pupils’ high expectations of themselves. Accordingly, it is rare for pupils not to advance through tasks.

Although pupils at different stages of attainment sit side by side, there will be times when gathering together groups of pupils with similar attainment is more beneficial for their learning. It might be that these pupils need particular aspects of learning explained again with more focused, guided instruction. At this point, we re-group similar attaining pupils temporarily, according to their learning needs in relation to the learning objective in question.

Importantly, this does not form a fixed group that then creates negative outcomes for esteem and expectation. Even if some pupils often need to be grouped together for focused support, we ensure they have plenty of other opportunities to learn alongside higher attaining pupils at other times and for other subjects.

Here is an example of a typical re-grouping:

In mixed attaining groups, the pupils talk about the characters in question, and explore a range of different adjectives to describe them. They have opportunities to sort these into more or less effective words through discussion and, following instruction, create expanded noun phrases in groups. Here, lower attaining pupils have the opportunity to listen to higher attaining pupils and take part in more higher order conversations. The higher attaining pupils can also serve as positive role models in their understanding and enthusiasm.

Next, the teacher will model using expanded noun phrases to write a character description then pupils will try their own. However, some lower attaining pupils require support in sentence formation; therefore, they are brought together here to work with the teacher on some guided practice before they write their own.

Like this, our grouping practice aims to be flexible and linked directly with the learning needs of pupils whilst endeavouring to avoid the detrimental effects research suggests fixed attainment grouping may lead to.

EEF (2018) Grouping pupils by attainment – what does the evidence say? Available at  https://educationendowmentfoundation.org.uk/news/eef-blog-within-class-attainment-grouping-setting-and-streaming/ 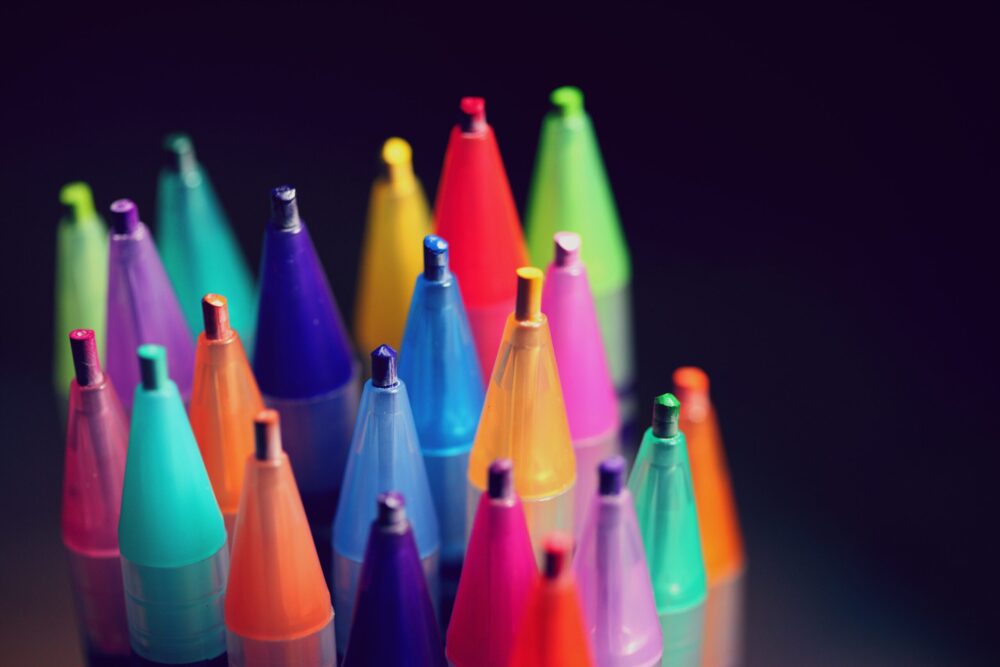 Supporting the diverse needs of learners 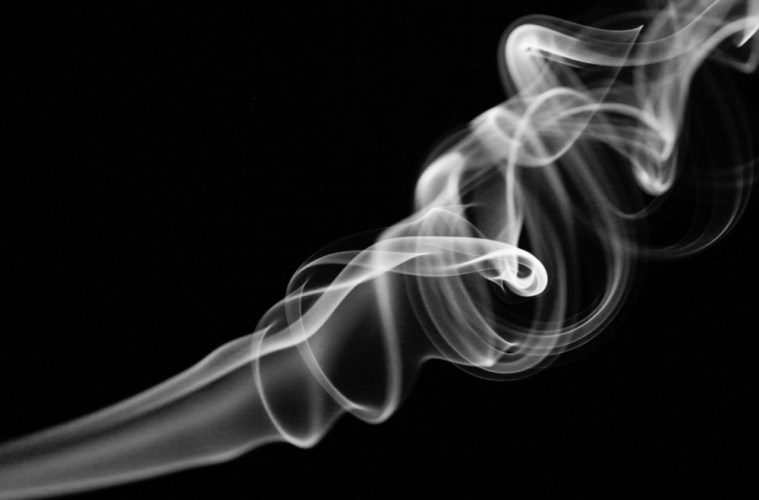 Engaging with research and debunking myths 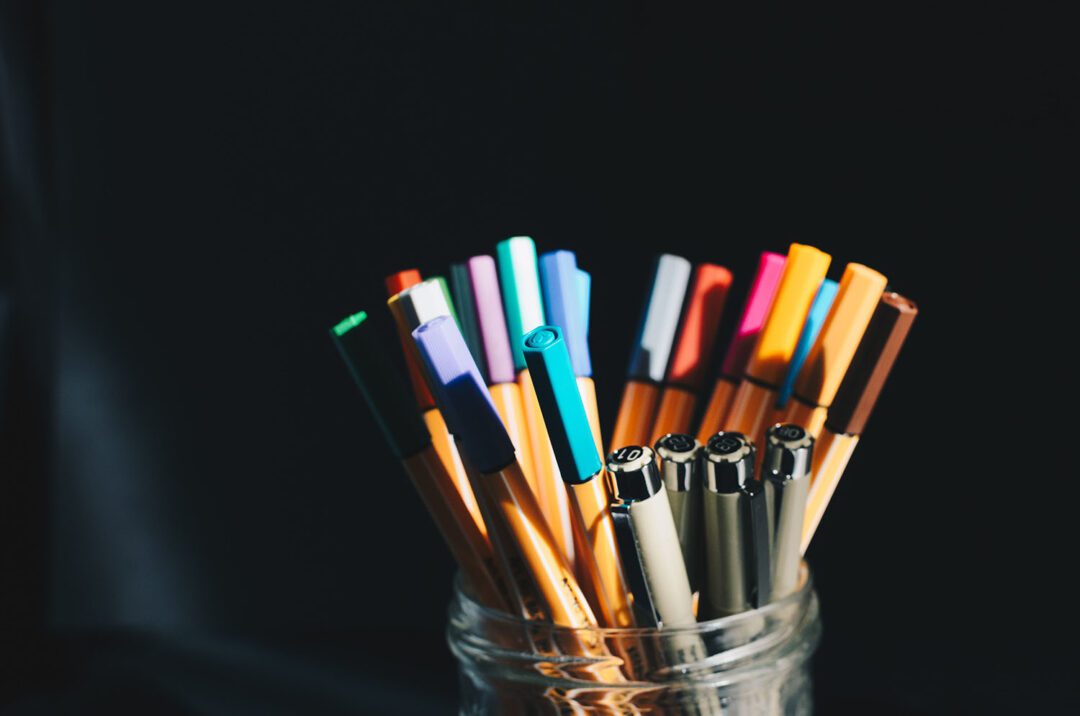 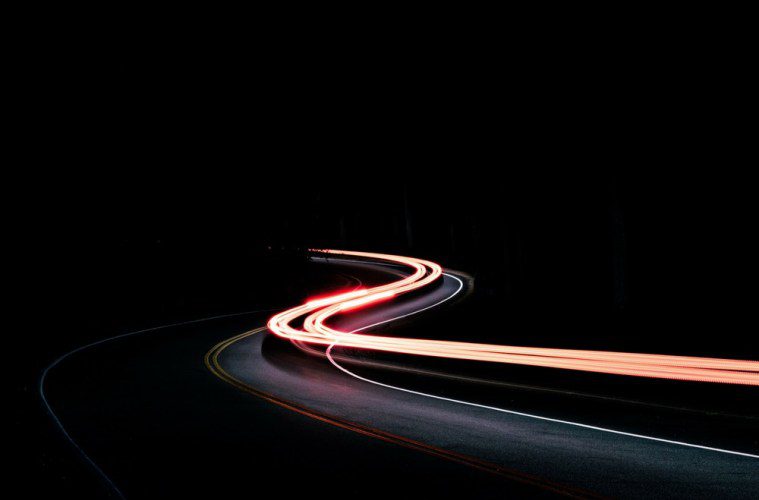 Designing curriculum in a primary school 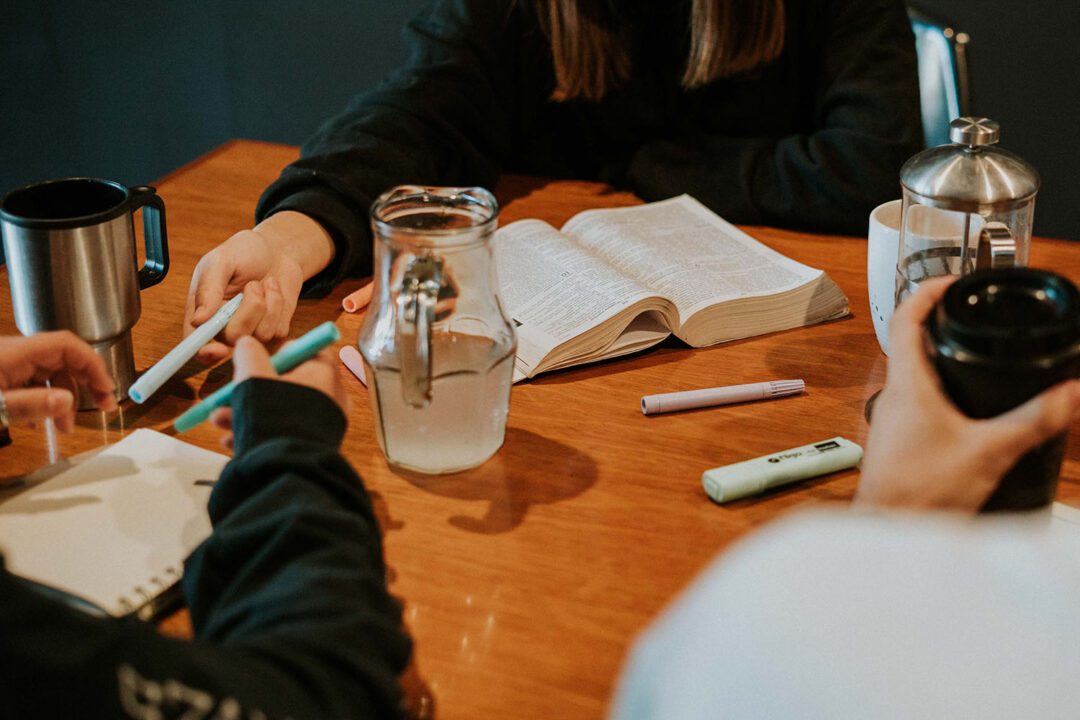 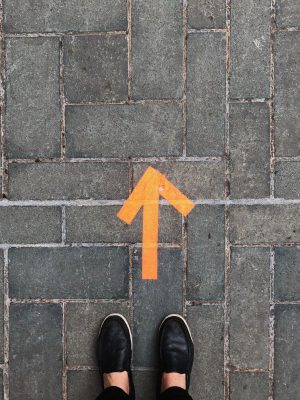 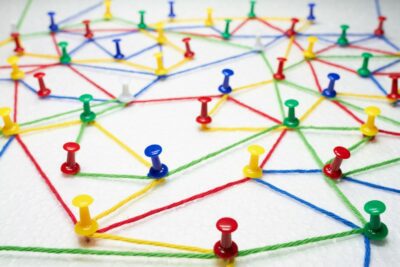 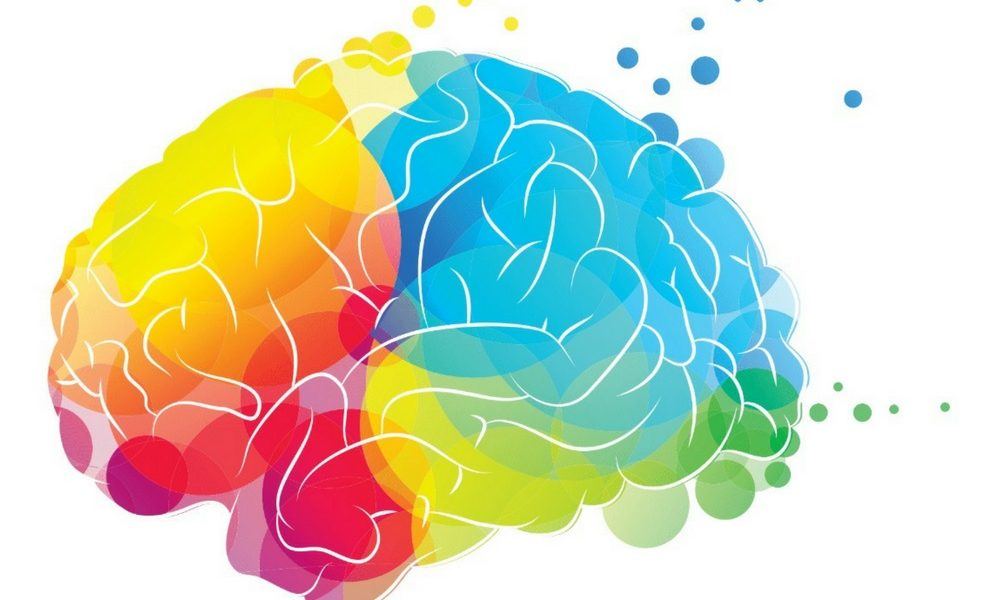 Is it all just memorisation? 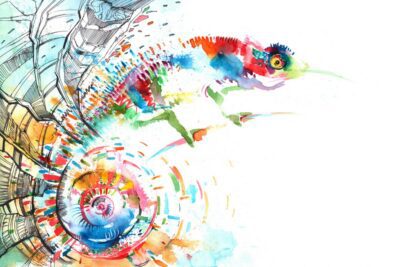 SEND and the art of detection: An evidence based approach to supporting learners 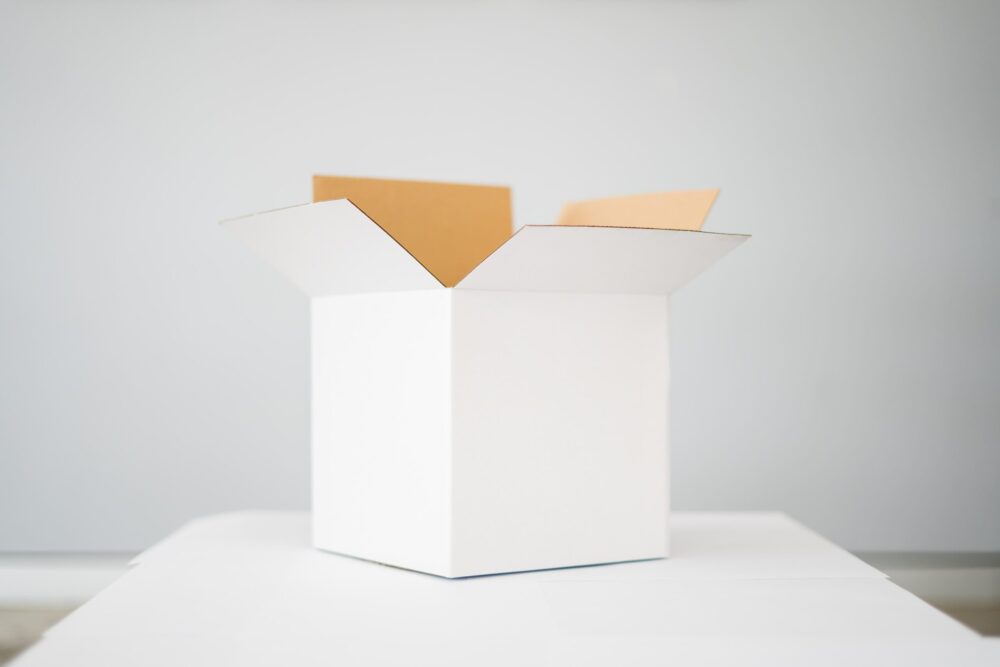