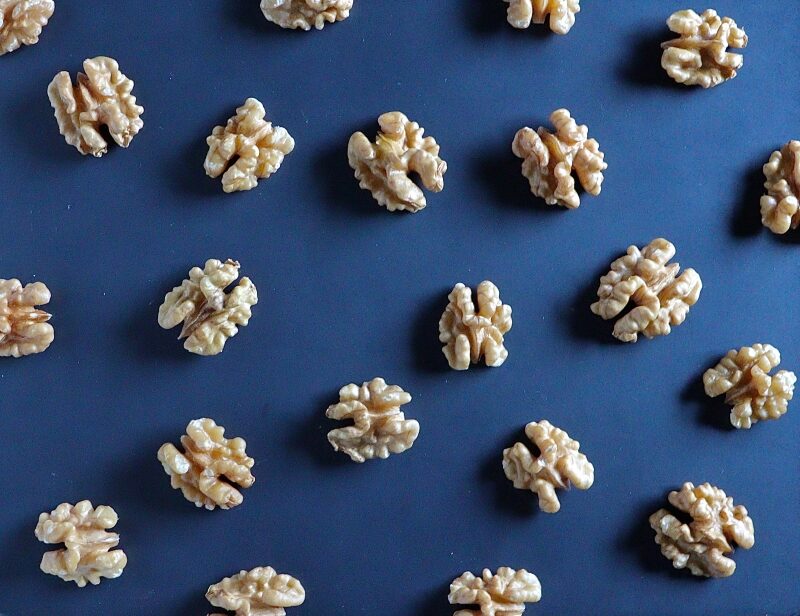 In recent decades there has been a big international shift in education policy (LGA, 2019). It used to be the case that most funding was concentrated on the later stages of education. Increasingly, though, it is now being realised that in fact what children experience during the first few years of their development is not only as important as what happens during later childhood, but that it may even be more important in determining a child’s lifelong outcomes (LGA, 2019).

In this article, we review the scientific evidence that has caused this shift of emphasis, in order to provide a primer so that practitioners working in the Early Years are aware of the scientific research into the importance of their field. We also offer some practical suggestions for practitioners working in Early Years about what to do with children who you think may be at risk of developing atypically.

Evidence that Early Years development is especially important in predicting lifelong outcomes broadly stems from two areas. The first relates to studies suggesting that the developing brain is especially vulnerable during early development, and that early exposure to unsupportive home environments can cause lifelong impacts – particularly when the exposure occurs during early childhood. The second relates to studies that suggest that when development goes wrong, this can take place in the form of a cascade: one thing going wrong causes something else to go wrong, which in turn causes something else to go wrong, and so on. We discuss each of these in turn. Both suggest that with children who you are concerned may be at risk at home or may be developing atypically, early identification and intervention are crucial.

The developing brain is especially vulnerable during early development

It’s hard to be sure that adversity is directly causing these problems, because children who experience early adversity also tend not to eat so well or spend so much time outdoors, as well as there being lots of other factors that we also know are also important for development. However, studies have found that it is specifically early life adversity that directly impacts lifelong development (Richards and Wadsworth, 2004). This has led to the idea that the Early Years may be a critical period, when the developing brain is especially vulnerable and needs protecting extra carefully.

Of course, even though numerous studies have shown that, on average, children who experience more early life adversity show impaired long-term outcomes, it is not the case that every child does. Some children show remarkable resilience, and another active field of research is comparing those children who are capable of surviving despite early life adversity with those who are heavily affected by it (Bellis et al., 2018).

As a practitioner, though, if you know a child who is experiencing what you suspect is an unsupportive living environment at home, it is important that you report this as early as possible. Even if a child can seem to you to be unaffected in the short term, it is possible that other effects are being registered that will only be detectable much later on in life. And for children who are in this situation, the research suggests that what you can do in a school setting does make a difference. Having consistent access to a trusted adult in a non-parental role, having someone to look up to, having friends and being given opportunities to use their abilities at school are all critically predictive of how much a child is affected by adversity that they are experiencing at home (Bellis et al., 2018).

Why, though, is it the case that early life adversity can have such widespread and long-term effects? Understanding this goes back to the basics of how our approach to understanding brain development has changed over recent years. We used to think of the brain a bit like a mosaic – so, for example, one brain area ‘does’ face processing while another brain area ‘does’ mental arithmetic, and so on. And we used to think of development as a process a bit like building a mosaic, tile by tile. So the parts of the brain that conduct basic brain functions like breathing and keeping us alive are built first, during early infancy, and then parts of the brain that contribute to more complex things, like paying attention and learning, only start to be built during later childhood. When we used to think of brain function going wrong, we’d think of this as just one tile in the mosaic being faulty. So, for example, one popular theory about 30 or so years ago was that children with autism were basically just like neurotypical children except that the ‘mentalising’ part of their brain (which allowed them to understand and keep track of what other people are thinking) wasn’t working properly (Baron-Cohen et al., 1985).

We also know that development involves non-stop cross-talk between different brain regions (Johnson, 2015). So, when something goes wrong in development, this inevitably causes something else to go wrong, and so on (Karmiloff-Smith, 1998), so developmental problems become more severe over time. To give just one example, research has shown that early disruptions to a low-level area of the brain, which performs breathing and regulatory function, can, over time, cause atypical social function. And these atypical social behaviours can lead, in turn, to impaired academic performance (Geva and Feldman, 2008). So a problem in one area can lead over time to a problem in a completely different area, through what is known as a developmental cascade.

Similarly, we can look now at the awake brains of children with developmental disorders, and the pattern that we find isn’t at all like the pattern that we’d expected to find based on the ‘mosaic‘ approach. It isn’t the case that atypical brains basically look like typical brains but just with one specific area that’s atypical. Instead, we find that, in a child with autism or ADHD, for example, pretty much all parts of the brain are atypical in some way (Antshel et al, 2011). Increasingly, we think that this is because we’re looking at the end-point of a developmental cascade: during development, one problem has caused another problem, which in turn caused another problem, and so on. It’s a bit like standing at the bottom of a mountain and looking at an avalanche after it’s happened.

This is why there is, increasingly, a strong emphasis being placed on early identification of and early intervention into atypical development. In theory, at least, the earlier that we identify a problem, the greater our potential to stop some of the knock-on ‘downstream’ consequences that the initial problem might otherwise cause.

For you as a practitioner, this suggests again that it’s crucially important to flag up potential atypical development at as early a stage as you can. Some problems do just ‘go away’ by themselves. But, sadly, this is only the minority. And research suggests that problems that show themselves early tend, sadly, to be more likely to be associated with long-term problems (Kessler et al., 2007).

This, in short, is why so many neuroscientists think that children’s experiences through the Early Years are essential in predicting their lifelong outcomes. And this is also why governments are increasingly changing their policies – and their educational policies – to reflect this. 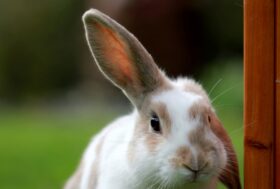 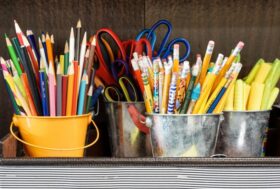 Developing learning through questioning and modelling in early childhood education 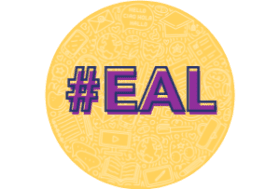 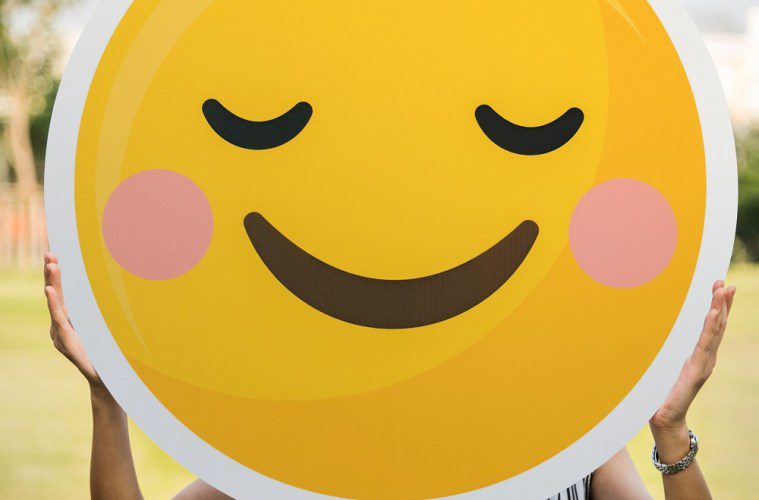 Webinar: How to select high quality educational apps for preschoolers 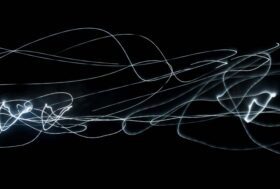 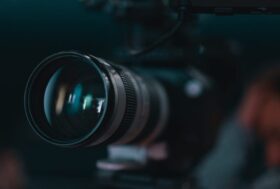 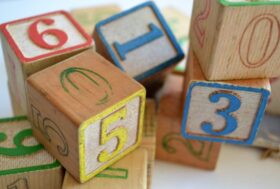 The Early Childhood Mathematics Group: for expertise in teaching and learning early maths. 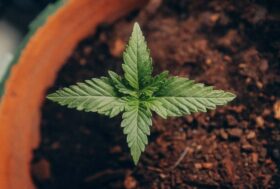 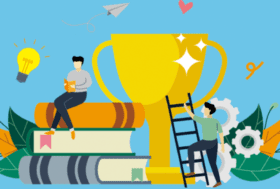 The importance of the early years