Can the Use of Technology Enhance Interaction in PSHE Lessons? 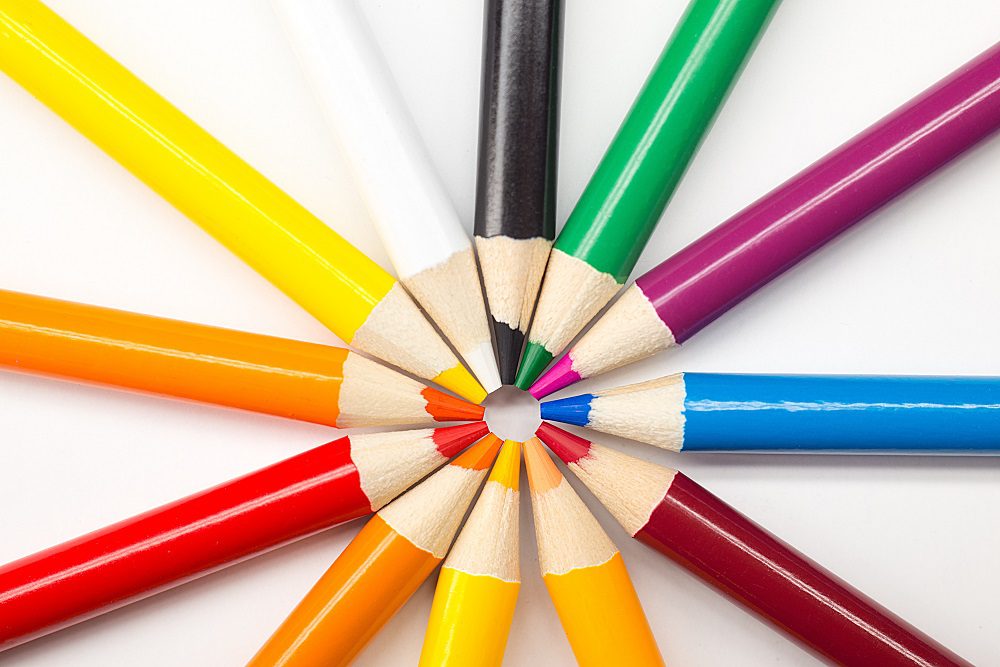 The National Curriculum states that ‘all schools should make provision for personal, social, health and economic education (PSHE)’ (Department for EducationThe ministerial department responsible for children’s serv... More, 2014, p.4), and that this provision should be driven by best practice.  An outline of key aspects of effective PSHE states that the subject should ‘include lessons which are interactive, participative and engaging; students’ views should be sought, and older children can be involved in the development of curriculum programmes’ (Department for Education, 2015, p.10).

This can be a difficult goal to realise in PSHE teaching. Ensuring that all students are able to interact with the lesson can be problematic when some students may feel uncomfortable sharing their ideas. Equally, other students who are more confident can, if left unchecked, dominate the conversation and inadvertently force a consensus on the class. This imbalance may lead to the latter group of students having more influence on the development of the curriculum. Providing a level playing field, therefore, is a priority in PSHE lessons.

Putney High School has adopted a one-to-one device policy, which led to the opportunity to investigate use of digital technology in PSHE lessons. There have been studies surrounding the use of technology in education in general, a meta-analysisA quantitative study design used to systematically assess th... More of which suggests that use of technology has a small positive effect as long as ‘the activity is effectively aligned with what is to be learned’ (Higgins et al., 2012, p.15). Research on digital technology used in PSHE lessons is less common (see Education Endowment Foundation, 2016, for an example).

An application called ‘Nearpod’ (nearpod.com) was selected in order to investigate its impact on PSHE teaching with regard to the problems listed above. A number of applications share similar features with Nearpod, so this research is not specific to one particular application.

The Nearpod application offers a number of interactive features. The following were used in this study:

The second feature on the list was useful for quickly gauging overall views of the class, and allowed comparison of the beginning and end of lessons. The final feature on the list was used the most often, to see whether giving students time to draw allowed them to express their ideas and feelings more completely. In order to avoid the teacher sharing drawings without the students’ permission, the students were asked to include a ‘smiley’ emoticon in their drawing if they were happy to share it with the class.

Nearpod presentations were produced using the school’s pre-existing PSHE materials. As the process involved transferring existing resources to a different platform, preparation time was less than that of a normal lesson. The lessons were the same as those used by other teachers, but paper-based activities were replaced with interactive equivalents, and opportunities were added for students to record and share the outcomes of small-group discussions. Any activities that worked better without technology (such as role plays) were left as they were, so Nearpod was not used for the entirety of any one lesson.

The teachers using Nearpod were trained both in formal continuing professional development (CPD) sessions after school and  informally during lesson preparation discussions. A typical training session would involve pooling ideas, creating a presentation and then staff participating in a ‘dry run’ of the lesson.

A range of data was collected. Students were asked to recall how many PSHE lessons they felt that they had contributed to in the previous term, revealing the overall engagement of students and the variation across a class. Students were also invited to say whether they felt that their contributions to discussions were valued and whether they were able to communicate their ideas clearly. This data was collected in two surveys, one pre- and one post-intervention. The pre-intervention surveys were used to establish a baseline and ensure that the classes were comparable.

While the quantitative data gave a picture of the year group as a whole, students’ views on PSHE were collected in order to investigate the effect on individuals. For example, one student had not interacted with others in PSHE lessons at the beginning of the year and was starting to struggle in her other lessons. The survey provided a way to monitor her response to the lessons.

Half of the year group (two class groups) were given the interactive lessons, while the other half of the year formed the control group. The groups were not told that a study was taking place.

While the number of students taking part in the study was small and thus limits the significance of the results, there were some interesting findings. Firstly, the number of lessons that students reported they had had contributed to was slightly higher in the test group than the control group, but this increase was negligible and well within confidence limits for the study.

Figure 1: Students’ views about the value and clarity of their contributions after the intervention

The other strand of the research was observing the effect that using interactive activities had on individual students. Students were asked to comment on their PSHE lessons, and students commented positively on the activities. Examples of feedback are given below, with references to specific technologies removed:

It was a really fun lesson and using (technology) made us all much more engaged in the lesson. The drawing aspect is very fun as well and we all joined together to discuss the topic more than usually.

I liked the careers topic as it was interesting and fun and we used our (devices) to learn about jobs we would like to do.

I enjoy using (the application) because if somebody is afraid or nervous about sharing their ideas, it encourages them to share their ideas more.

Teachers also commented positively on the lessons, both in terms of student engagement and ease of use:

This lesson is fantastic… it made the whole lesson much more sensible and manageable.

As stated above, the sample size was small, limiting the conclusions which can be drawn from it, and PSHE is also taught in four separate form groups by the form tutors, so there will inevitably be some differences in presentation between tutors other than that which formed the focus of the study. Despite this, the initial results are interesting. Further study is needed with several year groups across different key stages (in both PSHE and other subjects) to analyse the impact of this approach.

The data suggests that while using digital technology didn’t have a significant effect on the quantity of interactions reported in PSHE lessons, it did improve students’ perception of quality of interactions within a class. Students were more likely to feel that they could express themselves clearly and that their responses were valued when using digital technology in PSHE lessons. Used as part of a teacher’s repertoire, digital technology may thus be able to contribute towards teaching more engaging and interactive PSHE lessons. This method of teaching PSHE is not limited to one application, and teachers are able to choose a system that works for them.

Higgins S, Xiao Z and Katsipataki M (2012) The impact of digital technology on learning: A summary for the Education Endowment Foundation. Available at: https://educationendowmentfoundation.org.uk/public/files/Publications/The_Impact_of_Digital_Technologies_on_Learning_(2012).pdf (accessed 28 September 2018).