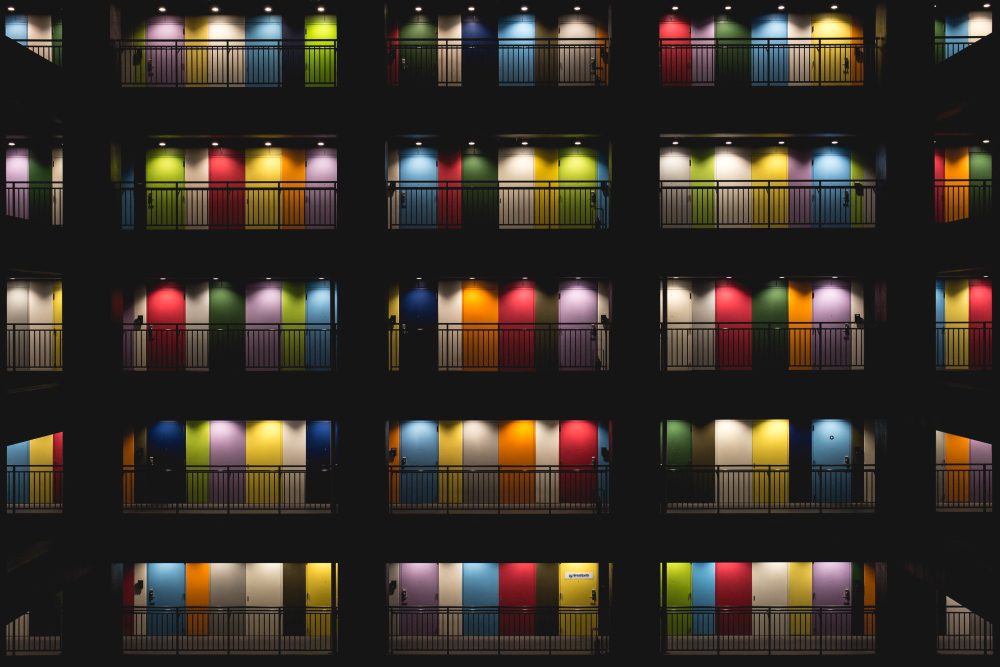 The accumulation of cultural capital – the acquisition of knowledge – is the key to social mobility.

Gove went on to say,

you will find children learning to read using traditional phonic methods, times tables and poetry learnt by heart, grammar and spelling rigorously policed, the narrative of British history properly taught. And on that foundation those children then move to schools like Eton and Westminster – where the medieval cloisters connect seamlessly to the corridors of power.

The term has gone on to be used ubiquitously as shorthand for offering working-class children the kind of knowledge that will open doors for them. Often it is presented in negative terms, as a gap, a deficit – something that teachers are failing to give to students. Usually, working-class children are perceived as ‘lacking’ it.

In the new OfstedThe Office for Standards in Education, Children’s Services... More inspection handbook (2019), cultural capital has a separate heading and includes this statement:

As part of making the judgement about the quality of education, inspectors will consider the extent to which schools are equipping pupils with the knowledge and cultural capital that they need to succeed in life.

Speaking to the National Day Nurseries Association in June 2019, Amanda Spielman spent almost a quarter of her speech explaining cultural capital as it applies to Early Years Foundation Stage.

Good early years education […] levels the way for those children whose journey is a bit steeper, a bit more difficult. Those whose experiences at home are a bit more limited.

And here’s where cultural capital is so important. By this, we simply mean the essential knowledge, those standard reference points, that we want all children to have.

One might ask why this term is being used at all, firstly because it is clearly causing a great deal of confusion but, more importantly, because of questions about its validityIn assessment, the degree to which a particular assessment m... More in relation to the school curriculum and the underlying assumptions upon which it is based.

First, where did the term come from? The sociologist, Pierre Bourdieu, who was of working-class origins and a Marxist, invented the term to describe all those advantages that accrue to people of a particular class that have nothing to do with money and everything to do with social status. Routledgesoc.com has a very simple and succinct account of what cultural capital meant for Bourdieu, including this:

Bourdieu’s concept of cultural capital refers to the collection of symbolic elements such as skills, tastes, posture, clothing, mannerisms, material belongings, credentials, etc. that one acquires through being part of a particular social class. Sharing similar forms of cultural capital with others—the same taste in movies, for example, or a degree from an Ivy League School—creates a sense of collective identity and group position (‘people like us’). But Bourdieu also points out that cultural capital is a major source of social inequality. Certain forms of cultural capital are valued over others, and can help or hinder one’s social mobility just as much as income or wealth.

For Bourdieu, cultural capital is everything that signifies that you are of a particular class. We know how important this panoply of signifiers is when we hear about students attending Oxbridge interviews and feeling out of their depth, unsure of themselves and their entitlement to be there. But often that is more to do with those social aspects like dress, accent and confidence in particular social situations, less to do with their subject knowledge, and certainly not to do with whether they have learned to read using phonics, or can recite their times tables.

One can ask whether the narrower definition of cultural capital of the post-Goveian era encapsulates knowledge, a lack of which really does disadvantage students. And then, even if we accept that there is ‘knowledge’ that furnishes students with cultural capital, it still remains to ask what kinds of ‘knowledge-lack’ genuinely disadvantage them. Finally, even if we do agree that some things are so important that they are indispensable and must be taught, one might question how best to teach them, how much and when.

So here are a few more thoughts on those three interrelated questions.

The first: does the narrow ‘knowledge’ definition of cultural capital really get to the heart of what disadvantages students? University interviews are a crunch moment when supposed cultural capital is tested. But just look at the Cambridge University website’s advice to applicants to see how little this has to do with the possession of particular items of knowledge.

In all subjects, we’re looking for informed enthusiasm and an ability to think independently about your subject. […]

The emphasis is not on ‘what you know’ but rather on quality of thinking, confidence and approach to knowledge – a proof of ‘know-how’ in the subject rather than any specific content. Here, as in other university interviews, your cultural capital comes from your confident ability to engage in academic enquiry and debate. On this basis, developing students’ cultural capital should involve plenty of opportunities for discussion, debate, exploration of ideas, independent responses to new material, individual research, development of lines of enquiry and so on – a very different emphasis to that which foregrounds particular items of knowledge as being of overriding value.

Second, if there were some knowledge that might put you at a disadvantage, what might that be? Well, it seems reasonably uncontroversial to say that, for British-educated people, never having read or seen a single play by Shakespeare would make you seem poorly educated. Shakespeare, however, is the one writer for whom this is true. We might all agree about a broad and rich range of other reading in English, but we’d be hard pressed to agree that there are any other particular writers who must be studied. If you’ve read poems by Milton but not Blake, or Blake but not Keats, everyone understands that choices have been made. Even at degree level there isn’t time to do everything. Equally, if you’ve only read poets such as Milton, Blake and Keats but no contemporary poets, if you’ve never heard of Derek Walcott, Sharon Olds or Billy Collins, if National Poetry Day passes you by, or you don’t know who Kate Tempest is, that might put you at a different, but possibly equal disadvantage, though that too is debatable. As adults, we can make our way in the world through our popular cultural interests as much as our high culture ones, by sharing a passion for the same football team or by our obsession with Strictly Come Dancing.

In terms of English as a subject, it is suggested that there are other forms of knowledge, a broader ‘cultural capital’ without which the study of literary texts is either impossible or seriously impoverished. It is essential ‘prior knowledge’. For instance, you can’t read many literary texts without knowing the Bible, knowing about Greek and Roman myths and ancient civilisations and having a chronological grasp of British history. The problem with this is that prior knowledge is infinite and of uncertain benefit.

A single example – the Bible – might reveal this. What are you going to teach if you believe that many literary texts require a knowledge of the Bible? The whole Bible? Selected famous stories? The Old Testament? The New? Famous ‘gobbets’? You might teach all the famous stories but where would that leave you if you were teaching Chaucer’s The Merchant’s Tale, and might genuinely find it helpful to know something of the ‘Song of Solomon’. And what about Christina Rossetti, where knowledge of a few Psalms might help? Or The Grapes of Wrath, where Exodus might come in handy?

As regards cultural capital for academic success, the other glaring issue is the fact that many texts studied at all levels in subject English are not necessarily ones that are illuminated by these iconic cultural items of knowledge. Oxford’s undergraduate modules include ‘Postcolonial Literature’, ‘Writing Feminisms/Feminist Writing’, ‘Film Criticism’ and ‘Afrofabulation’. At Cambridge, there is ‘Postcolonial and Related Literatures’ and ‘Contemporary Writing in English’. At A-level, you might be studying The Kite Runner, The God of Small Things, Small Island, The Great Gatsby, Beloved, A Thousand Splendid Suns, A Doll’s House or The Bloody Chamber. None of these texts is dependent on knowledge of British kings and queens, Victorian London, the Bible or Greek myths. A passing knowledge of the story of Rostam and Sohrab, or fairy tales by the Brothers Grimm, some awareness of the relationship between the Caribbean and England in the Commonwealth, or knowledge of the caste system or Hindu myths might be helpful for one or more of these books.

I’m not arguing against knowledge, nor against a broad and varied curriculum that includes a range of encounters with texts that are, in one way or another, culturally significant. But, as I hope I’ve suggested, the term ‘cultural capital’ doesn’t seem to be very helpful in deciding what these should be.

This article is adapted from a blog by Barbara Bleiman on the EMC website: www.englishandmedia.co.uk

University of Cambridge (2019) What do interviews involve? Available at: https://www.undergraduate.study.cam.ac.uk/applying/interviews/what-do-interviews-involve (accessed 22 July 2019)