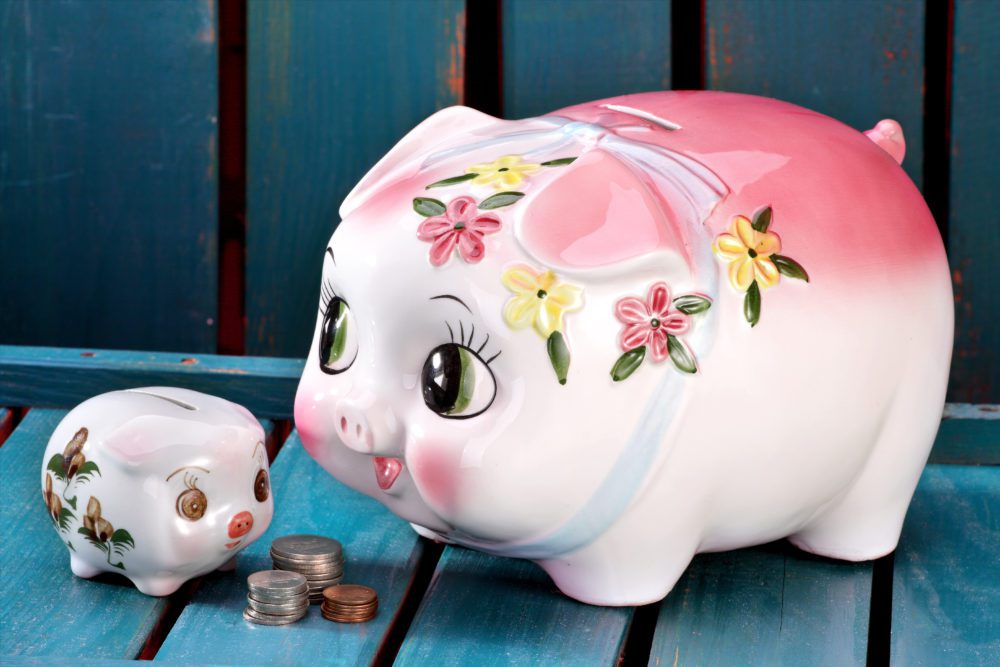 In sport, we often refer to what is known as a ‘challenge vs threat’ state: the idea that performers need to feel they have the knowledge, resources and external support to take on the challenges that face them. Similarly in a classroom context, each time a student walks into a class, they make a judgement as to whether they should attempt a task, based on their perceived level of capability (Jones M McCarthy et al., 2009). The goal within the 14 schools that form our trust is to shift as many students as possible from the ‘What’s the point of me even trying?’ or ‘I can’t do that’ mindsets towards the ‘Yes, I’ll give that a go’ mindset. In order to do this in a persuasive and relevant way for students at a primary and secondary level, we have engaged with the work of Costa and Kallick (Costa and Kallick, 2006) on the ‘habits of mind’ (Figure 1), with habits of mind defined as ‘the characteristics of what intelligent people do when they are confronted with problems, the resolutions to which are not immediately apparent’.

We had long felt, quite anecdotally, that those students who were achieving successful outcomes were those who had positive dispositions AND a strong knowledge base. Our question then became: How can we ensure that ‘spongy students’, who seem to suck up information, become more critical and more independently confident? The staff body initially felt that the habits of mind were already being developed in tandem with the content and skills within each subject area; however, without formalised methods of tracking, how could we be sure that we were effectively developing these habits to their full capacity? We therefore attempted to identify a set of flexible criteria to encourage staff and learners to intentionally monitor their progress towards embodying each habit –whilst appreciating that the journey is more about getting better rather than ‘meeting milestones’.

The integration of the habits of mind into each school was never intended to be a magic bullet to suddenly make students better citizens or suddenly improve their learning –it was more about making an explicit claim that we valued these habits and were looking to gradually evolve the current culture to more intentionally appreciate the symbiotic relationship between dispositional development and subject-specific knowledge. After all, there were some students who thought that their habits and behaviours were fixed, much like their intelligence, and we saw it as our role to challenge some of these existing long-held beliefs by providing our students with meaningful strategies to grow more positive learning dispositions. For example, to develop persistence, do not just keep trying aimlessly; instead, use all available resources –i.e. peers, the teacher and textbooks –to provide alternative ways to progress. Without these strategies, students’ efforts to develop habits could be futile.

Figure 2 provides an overview of the stages of habit development that we have been trialling within our trust as a result of a cross-phase working party, who are currently researching and collecting different forms of data from staff and students that focuses on journeys of development.

Figure 2: An overview of the stages of habit development within our schools

This diagram is not suggesting that the final box is an end point or an expected outcome – it instead demonstrates the stages we have identified towards getting better, which requires commitment and time, especially when some less desirable habits are already well engrained.

In order to measure the impact of the habit interventions taking place, some schools have circulated self-report pre- and post-questionnaires to garner immediate and short-term impacts, which have then informed decisions regarding next steps. Questions for children include a range of closed questions, e.g. ‘I like working on my own when solving problems’, with a 4-point Likert rating, and open-ended questions, e.g. ‘The characteristics that make me a good learner are…’ The data collated, in addition to structured observations, enables us to look for how vocabulary is developing over time and to look for certain comparisons to be made, whilst also allowing us to monitor in which subjects students feel that they are developing. We are aware that habits can be seen as domain-specific, but we are keen to understand the conditions in each subject that allow for this development to occur.

According to Burgess (Burgess, 2012), a structured habits of mind programme, with training, resources and facilitator guidance as an intervention, had positive effects on young children with challenging behaviours. We have found across the trust that training sessions for staff on the underpinning of the habits initiative, followed by whole-staff ownership of developing bespoke interpretations and resources to integrate the language and ideals to meet the needs of their specific learners, has provided positive correlations with decreases in students receiving negative behaviour points, as well as observable improvements in attitudes to learning.

In some of the schools in which ‘habit points’ are being administered, we have high levels of students who were previously recording poor behaviour points now receiving positive habit points. In line with work by Burgess (2012), we also found that certain habits have developed at a quicker rate than others. Staff are exercising criticality when reporting data findings and are keen to further explore current pitfalls, such as the subjectivity of what constitutes a ‘habit point’. This has led to important staff dialogue and insightful smaller-scale studies taking place in department areas and year groups to measure the possible impacts of the habit interventions on learning in more specific domains.

The habits of mind are infused throughout all areas of school life, and our goal is to include parents and carers more in understanding, tracking and striving to develop the habits that mean we are more confident in our capabilities. We are mindful of our role in modelling successful habits and equipping our students with the strategies to develop successful habits and become the best version of themselves in preparation for the ever-changing world that lurks beyond the school gates.