Developing effective learning through emotional engagement in the teaching of ethics 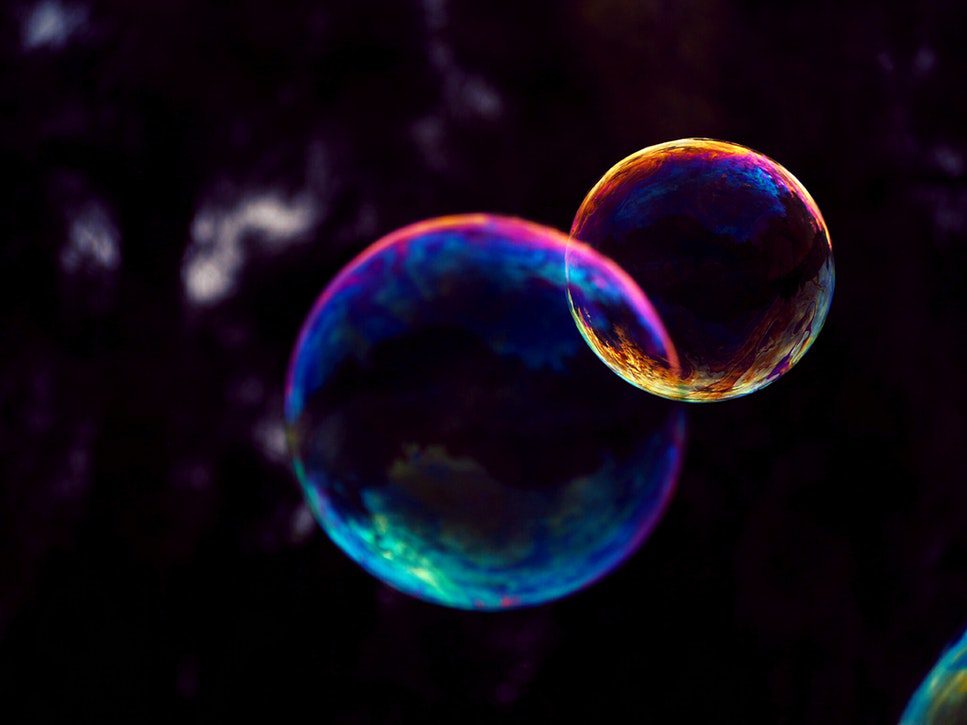 A runaway tram is on course to collide with five people on the tracks ahead. You, a bystander, are near a lever, which you could pull to divert the tram onto different tracks, on which there’s one person. If you pull the lever, one dies; if you do nothing, five die. Should you pull the lever? Imagine the same scenario but, instead of pulling a lever, you face the predicament of whether to push a very large man off a bridge into the path of the tram. This will prevent the tram killing the five but the man will die at your hand. Should you push him?

These thought experiments can be utilised to introduce normative theories and often engender emotional responses. Among the advantages of the latter is that emotional engagement can be used to aid students’ learning about the former. What follows is a case study in using these dilemmas in the teaching of ethics as a means of developing effective learning through emotional engagement.

The first is known as the ‘trolley problem’, devised by Philippa Foot ((Foot, 1967), p. 2). Of the many variants proposed, the second – Judith Jarvis Thomson’s ‘Fat Man’ case – is perhaps the most famous and useful for emotional engagement ((Thomson, 1985), pp. 1409–11). In terms of casualties, the problems are identical: you choose between letting five die or killing one. Most people new to these are far more reluctant to push the man, even if they’re confident they’d pull the lever. This is unsurprising. Proximity tends to make a difference to our moral intuitions; the more intimately we have to participate in something morally questionable, the less likely we are to do it. Hence, when we have to make physical contact with a person rather than operating a device, it’s unsurprising that we’re reluctant to pursue what we might take to be the rational course of action.

The dilemmas can be used to elicit students’ moral intuitions about such hypothetical scenarios. It’s easy to connect the problems with important ideas in ethics, particularly two types of normative theory: duty-based (‘deontological’) theories, principally those of Kant ((Kant, 1785); (Kant, 1788)), and act utilitarianism, first formally outlined by Bentham (Bentham, 1780). The basic tenets of each can be introduced by illustrating the different ways in which each theory approaches the dilemmas.

The problems often stimulate students emotionally. Some become outraged when others claim they wouldn’t pull the lever; more become outraged when others confidently assert they’d push the man. Many become frustrated at the apparent inconsistency in endorsing the position that one ought to pull the lever but not push the man. Some respond by trying to use proximity to justify their actions, arguing that physical contact is a morally significant difference. Students who begin by confidently stating that they’d pull the lever tend to withdraw once they see that this might commit them to pushing the man. If they maintain that physical contact constitutes a morally significant difference, the latter scenario can be modified to avoid this. For example, imagine a trapdoor underneath the man on the bridge, which the bystander can open via a lever.

It’s clear that engaging students emotionally has substantial pedagogical advantages. Students will typically be more intrigued by material and gain interest. It’s easier to generate discussion – the lifeblood of philosophy – among an emotionally stimulated group. The emotions needn’t be positive: getting students angry or sad about a topic can motivate their interest more than positive feelings, and eliciting negative emotions can engender a positive emotional or cognitive response to the overall learning experience, such as excitement or fascination. Students’ interest can extend towards the rest of the course or even ethics in general. It’s no surprise that Michael Sandel frames the opening lecture of his popular ‘Justice’ course at Harvard around the trolley problem, structured much the same way as outlined above (Sandel, 2009).

Research has shown that emotional engagement is associated with positive outcomes for student success, including academic achievement (Bulger et al., 2008). Emotions can spread among peers via ‘emotional contagion’: the transference of moods within a group and the subsequent influence on behaviour (cf. (Barsade, 2002)).

Heightened emotional involvement helps make the material and the learning experience more memorable. An article published in 2017, reviewing neuroscientific studies on the impact of emotion on learning, suggests that emotionally stimulating events are remembered more clearly, accurately and for longer periods of time than emotionally neutral events (Tyng et al., 2017). The evidence suggests that engaging students with material on an emotional level is likely to lead to better memory recall in the long term.

Emotional contagion is one of the research areas we have focused on at the educational neuroscience centre at Queen Anne’s, BrainCanDo. We’ve applied research concerning emotional contagion in a collaborative lesson on the trolley problem, which we’ve taught several times between A-level philosophy and psychology. The lesson is designed to engage the class emotionally by providing small groups with variant cases of the problem, giving them very short times to respond and debate their reasoning. Having to commit to decisions about each dilemma encourages students to be more emotionally invested in the problems and, subsequently, more attentive to the lesson content. Students have responded positively to the emotionally active environment and the collaborative nature of the teaching.

Emotional engagement can be a highly advantageous educational tool. Getting students emotionally engaged in philosophy is sometimes difficult, given the abstract nature of the subject matter; but where possible, it should be utilised, given the pedagogical benefits. The case described illustrates one area where it’s relatively easy to stimulate students emotionally, and the benefits are clear for effective learning.

Many thanks to Peter Dennis, Amy Fancourt, Emma Hewlett, Judith Katz and Maggie Meimaridi for comments.