From intentions to implementation: Establishing a culture of evidence-informed education 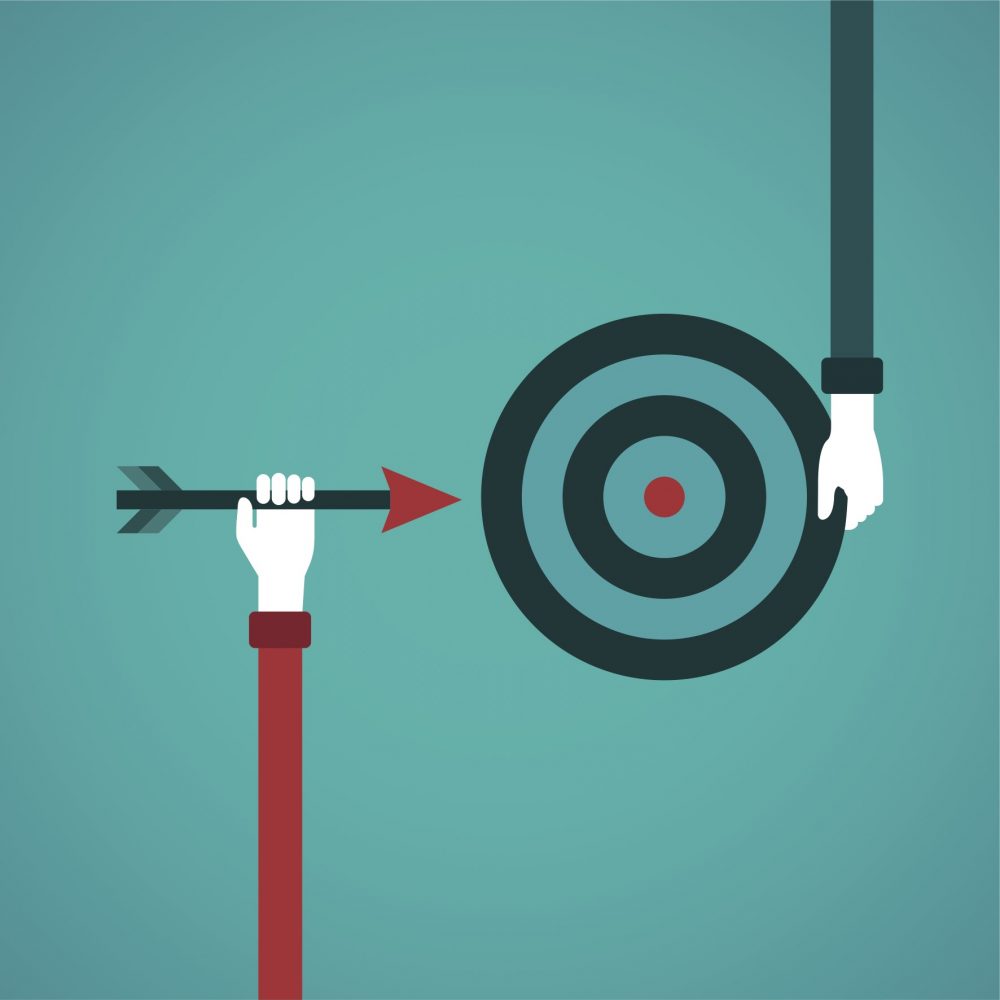 Four years after Ben Goldacre exhorted those of us working in the English education system to claim the prize of evidence (Goldacre, 2013), have we achieved his stated goal? Goldacre argued that both the teaching profession and student outcomes could be improved by, amongst other things, ‘establishing a culture where this evidence is used as a matter of routine’. So, four years on, does this culture exist? This article concludes that while the race is underway, the prize is yet to be fully claimed; it also suggests ways in which this goal may be more efficiently achieved through the use of goal theory and implementation intention theory.

In education, Fullan (2006) described the notion of ‘culture’ as a set of guiding beliefs and expectations, which are manifest in the day-to-day operation of schools. In the context of this article, the routine use of evidence in decision-making can become a part of that culture only once the beliefs and expectations of decision-makers at all levels of the system – from newly qualified teachers (NQTs) to Secretaries of State – recognise the value of research evidence, and only once decision-makers have timely access to high-quality research and relevant examples of it (either directly or indirectly through brokers), receive training and support to make appropriate use of it, and have the permission of those in authority (including school leaders, parents and the voting public) to reflect on and change their policy or practice as necessary.

If the ‘guiding belief’ of an evidence-informed school system is that research evidence should be a tool to be used by decision-makers, and the ‘expectation’ is that its application can improve education, the pragmatic reality we must recognise is that we have not fully established the culture of which Goldacre speaks, but we are making strides towards it. The prize is not yet fully claimed, but the race is underway. With much work to be done
in this respect, how can the likelihood of creating a culture of routine evidence use
be increased?

Goal theory has much to offer all those working to develop a culture of evidence-informed decision-making in education. It prescribes that precision and clarity are key features of goal-setting (suggested in an elegant model proposed by Locke and Latham (2002)), at the core of which are the specificity and difficulty of the goal set: a goal should be sufficiently challenging to warrant effort, and adequately precise in description as to be recognisable if achieved.

It is fair to say that developing a culture of evidence use in our education system is challenging, but for most teachers, senior leaders, administrators and policymakers working in the system – devoid of sustained exposure to and training in the appraisal of research evidence – it may move from the realms of a ‘desirable difficulty’ (Bjork and Bjork, 2011) to being just difficult; without adequate support, evidence as a routine part of decision-making becomes highly unlikely, and the generation of a set of guiding beliefs and expectations – a culture – a far-off vision. The further off this vision becomes, the less precise in description it becomes; recognising a culture of routine evidence use in education is impossible without a clear definition of it. This is something that we still lack.

Moving from the goal of a culture of routine evidence use in England to its realisation is a problematic one, due, in part, to the myriad competing forces at play in the system (including combinations of centralised and localised decision-making, funding, accountability, qualification reform and curriculum change), forces that reduce the likelihood of achieving the goal. The attainment of such goals, however, may be made more likely by the use of so-called ‘implementation intentions’ (Gollwitzer, 1999), plans that ‘link anticipated critical situations to goal-directed responses’; in essence, Gollwitzer suggests working out responses to the actions and behaviours that may reduce success, long in advance of them happening. This is sound thinking for anyone trying to lead a change towards a routinely evidence-informed culture. Such long-term thinking is a real challenge for any education system, but simple tools, such as the pre-mortem and ‘causal cake’ of support factors suggested by Cartwright and Hardie (2012), can help to operationalise Gollwitzer’s idea in a pragmatic way, using a simple self-regulation strategy. Both the pre-mortem and the ‘causal cake’ ideas ensure that decision-makers identify – prior to enacting their decisions – the perceived possible drivers of failure in the pursuit of a stated goal; they ask them to imagine that the implementation of their idea has failed, then require that they list all the possible causes of failure. I’ve seen the pre-mortem enacted successfully by organisations such as Cheshire Vale Teaching School Alliance as part of their planning to embed research evidence in their practices and policies.

Taking a long-term view of sustainable development of an evidence-informed culture, the work of the Education Endowment Foundation (EEF) is central in England, and the Research Schools Network (https://researchschool.org.uk/) set up with the Institute for Effective Education gives an opportunity – fragile and rare, and to be nurtured carefully – to put Gollwitzer’s theories into action. If we think carefully about what a culture of evidence-informed education looks like, and address its needs in a coherent way, its realisation becomes more likely.

When Goldacre made his recommendations in 2013, he drew on his background as a hospital doctor. While the world of clinical research has much to learn from education research (the publication of all trials funded by the EEF offers a lesson to clinical researchers and research organisations), the reverse is also true, and in the realm of implementation intention, the work of Kok (2014) and others offers useful ideas on ‘intervention mapping’, which may have interesting applications in education.

Even with the tools to help the idea of ‘a culture where this [better] evidence is used as a matter of routine’ (Goldacre, 2013), tenacity, patience and flexibility are needed in order to automatically trigger the desirable goal-directed behaviour when things go wrong or become challenging. Yet by generating high-quality and relevant evidence, engaging with brokers to help non-specialists understand and use it appropriately, using the tools to support the implementation of intentions, seeking the engagement of decision-makers, and fostering the flexibility and resilience needed to take steps towards an evidence-informed education system, we increase our chances of establishing for the long term a culture of evidence-informed decision-making in education. The roles played by organisations such as researchED, the EEF and the Research Schools Network have helped set a course in schools and generated debate, but now is the time for system thinkers to apply themselves to the task of system-wide evidence use; the fragments must be adhered to the whole and the normalisation of evidence-informed education must be the intention to be implemented. 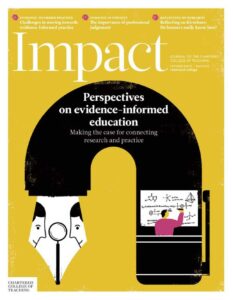