How to make values stick: Social action as the glue in values education 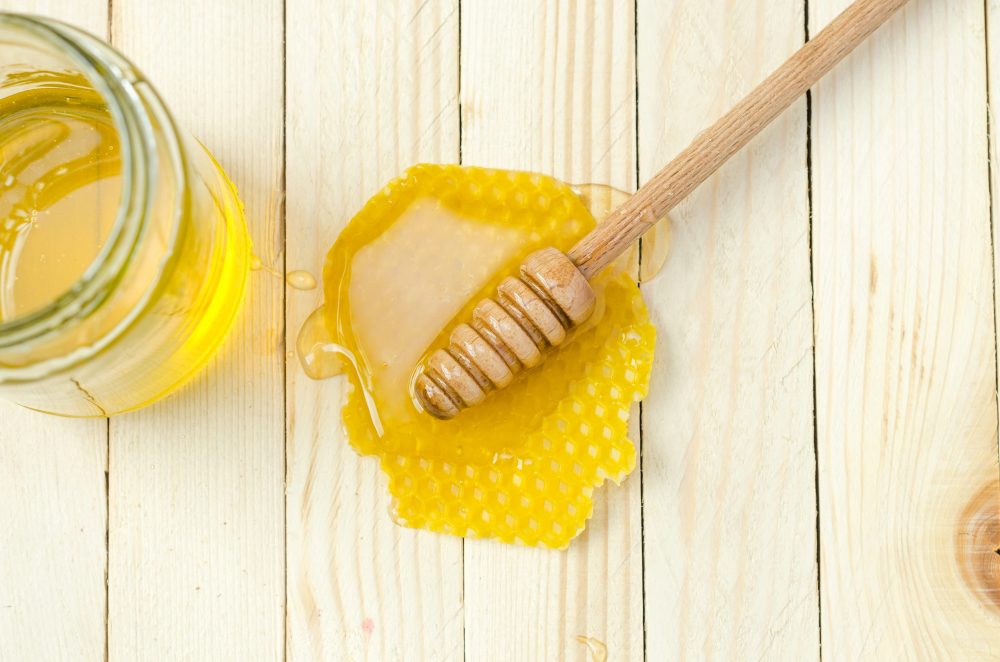 Why are we doing this? Reimagining the purpose of education

Sometimes, as educators and leaders of learning, we need to pull back from our immersion in the relentless activity of our institutions; to drop the weights of obligation and ask ourselves why we do what we do. This is exactly what we did at Southend High School for Boys a few years ago.

There is nothing new about examining core purpose but, very often, it focuses on the school-leaver as the end product. Instead, we set out to imagine our students a decade after they had left school. What would they be doing and how would we want them to be living their lives? More significantly, we found ourselves drawn to the question of what we would want them to be like. We were aligning ourselves with an honourable tradition of liberal education, that ‘Nothing is worthy to be the aim of education, unless it is also worthy to be the aim of a man’s [sic] life for here and hereafter…’ (Grubb, 1903).

Our answer presented a vision of contented young adults living fulfilled lives and demonstrating self-assurance. We wanted to see them skilled for practical living and rich in cultural, social and personal experience. We envisaged them entering adult life with a clear sense of moral purpose, and equipped to become agents of change within society, but also open to personal growth and capable of exhibiting genuine empathy.

The process of creating this vision involved pupils, parents, teachers, leaders and governors. The values are now regularly communicated within the school and recognised by all associated with the school community. This has enabled pupils and staff members to initiate and lead new ventures, knowing that alignment to the declared values brings an assurance of support.

‘Decisions about what happens in our education system are inseparable from those about our values’ (Tate, 1998, p. 24), and it doesn’t take long to recognise that many of the contemporary sources of impetus for school leaders – maximising performance data outcomes, sequencing lessons for optimal knowledge retention, compliant behaviour regimes, even character education (Kirschenbaum, 2011) – however worthy, can be peripheral to our core purpose. To what extent are we designing and delivering an education that is genuinely consistent with our declared values?

In this context, curriculum design takes on a new meaning. Pupils may indeed learn what we teach but, more significantly, they learn by how we teach (Brady, 2011). Our actions must be consistent with our values, and our provision aligned with our purpose (Thornberg, 2008). If we want certain values to endure beyond schooling, then pupils must be engaged in activities that specifically align to this objective; participation in social action becomes the glue that makes values stick.

The call for consistency between curriculum activities and our values is not new. It echoes the ancient philosophers, who understood that the essence or quality of an action was of greater importance than the appearance or compliance of the individual (Aristotle).

Elliott (1994) argues that there is often a conflict between a school’s actual values, those it professes, those it manifests and those it markets.

Effective values education occurs when there is a three-way congruence within the curriculum: the educational opportunities afforded to the learner, the pedagogic approach (Clark, 1996) and the values (Musek, 1994). Unless the environment of the learner specifically promotes a particular disposition, it doesn’t matter what values are taught as virtuous, as behaviours are learned through context rather than content.

How to make values stick! Social action as the glue in values education

Effective provision for values education has been promoted through a number of structures (Hersh et al., 1980) comprising: debate, analysis and rationale; ethical and democratic school structures; and social action (see Halstead and Pike, 2006). Approaches based on declaring values as incontrovertible truths – such as through the promotion of Fundamental British Values – have been shown to have very little enduring impact (Bevan, 1999). Practical methods rooted in analysing moral dilemmas have a well-established and valuable place. Extended experiments in democratic schooling, likewise, promote civic engagement and a set of skills useful for resolving conflict. It is, however, active engagement in social action that secures the most enduring impact on the learner.

Beck (1989) observed that in implementing values education in school, we should avoid relying exclusively on any one of the various approaches advocated. ‘Each has much to offer, but the task is so complex that their insights and techniques need to be brought together in a workable synthesis’ (p. 154). However, he goes on to say that social action (Newmann, 1975) is seen as the most potent and enduring of these approaches.

In addition to the case study examples, our students in Year 10 embark on self-initiated campaigns for change within or beyond the school. Examples include securing an increase in the age at which adult bus fares were demanded, and the removal of single-use plastic cutlery from our catering outlets.

If, as Herbert Spencer suggested, the great aim of education is not knowledge but action (Holmes, 1994), then the greatest pedagogy must be participatory immersion in acts of social change. There is a compelling challenge for all educators: to explore and articulate a clear framework of values for our work, to interrogate whether our provision is consistent with our values, and then to initiate social action projects that align pupil learning to our renewed and purposeful intent.

Kirschenbaum H (2011) From values clarification to character education: A personal journey. The Journal of Humanistic Counseling, Education and Development 39(1): 4-–20.