Moving from what we know, to what we know works: How one primary school uses cognitive science in teaching and learning 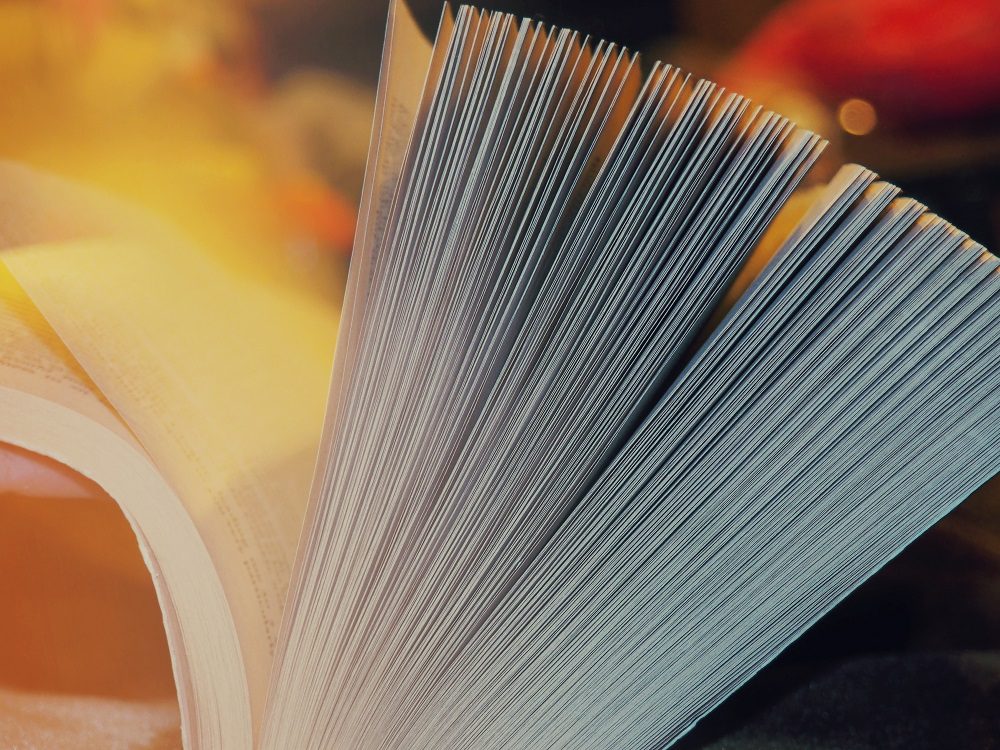 Dan Willingham’s (2009) Why Don’t Students Like School? is the first thing that all staff who work at Willingham (name is a coincidence) Primary School are asked to read. It gives a great introduction to cognitive psychology and raises the question: ‘Why have we always done X this way?’

The answer, on far too many occasions, is: ‘Because we have’.

When I completed my psychology degree in 2001, Atkinson and Shiffren’s (1968) multi-store model of memory was already well tested; theories of short-term memory and its limited capacity had been around for 50 years or so (Miller, 1956) and had been developed with theories of working memory (Baddeley and Hitch, 1974). There was growing evidence in the work of Bandura (1961) and others that self-regulation could be influenced by social situations and interactions. Work by the likes of Tulving (1972) and Cohen and Squire (1980) on long-term memory had already built a decent picture about the nature of long-term episodic, procedural and semantic memories, and the distinction between procedural and declarative knowledge.

But yet, when I started teaching in 2003, it seemed very little of this was considered in the education sector. My teacher training had been focused mainly ‘on-the-job’ and psychology references mostly related to Piaget and Vygotsky. What I ‘knew’ about how the brain worked quickly became lost in what we ‘did’ in the school. As an NQT, well-experienced and genuinely effective teachers gave me great tips and advice about how teaching works and what constitutes an effective lesson. OfstedThe Office for Standards in Education, Children’s Services... gave me guidance on the need for less teacher-talk and collaborative learning, and National Literacy and Numeracy Frameworks helped to ensure that guided group work and three-part structures were my goal in every lesson. But no-one seemed to be considering why these things were working, or whether the cognitive psychology backed up our feelings.

Amazingly, it was not until I became a deputy headteacher more than 10 years later that I started to reflect back on the cognitive aspect of education. I began to feel that sometimes I’d been hoodwinked into teaching nonsense, badly, for a long time.

As headteacher, I want the staff in the school that I work in to understand what they’re doing and most importantly why they’re doing it. Willingham’s book gave us a starting point for discussion. An early change that began to emerge in the school was as a result of Willingham’s assertion that ‘memory is the residue of thought’ (2009, p. 54). Teachers began to think more carefully about what their students were actually ‘thinking’ about during lessons and whether their attention was on the right things. They began to question whether a classic approach of ‘modelling’, whilst pupils watched at their desks or sat on the carpet, was effective in ensuring that every child was thinking about what they should be.

The beginnings of a solution came from Doug Lemov’s (2015) brilliant book Teacher Like a Champion. The idea of ‘guided practice’ began to permeate lessons and ensured that pupils were fully engaged during sections of modelling. Using questioning to check for understanding and Direct InstructionA method of instruction in which concepts or skills are taug... to ‘teach’ began to give the teachers the feeling that they knew what they were trying to achieve. They were beginning to consider in far more detail what they wanted the pupils to remember and the best way to get them to practice to ensure that the right information was transferred to long-term memory. We talked explicitly about this at staff professional development sessions.

In turn, within a short period of time, desks in classrooms had been moved from collaborative groups into teacher-facing rows. Why? So that pupils’ attention was less distracted by looking directly at their friend and so that guided practice work was more easily managed.

Informed by Sweller’s concept of Cognitive Load TheoryAbbreviated to CLT, the idea that working memory is limited ... developed 1980s and a request by the pupils for less noise in the classroom (which they said distracted them), recent developments of our behaviour curriculum have resulted in a clear reduction in volume in the school. Quieter classrooms and silent corridors mean that the pupils are less distracted. We want the pupils’ ‘internal voice’ focused on the content of the lesson not a peers’ conversation or another class walking past their classroom.

Primary education is a one-time experience, one that should be filled with episodic memories of wonder and joy. Getting the balance is not easy; having a strict behaviour policy that ensures pupils feel safe from poor behaviour, but that still creates a warm, kind and caring environment, is a challenge. Through splitting our behaviour curriculum into two distinct parts: one, self-regulation and personal development and the other behaviour management, we have been able to begin to try and achieve that balance, but it takes seriously hard work and our system is by no means perfect.

Planning lessons that effectively sequence learning both in the short term and over a pupil’s primary (and dare I say, secondary) education continues to be a huge challenge for the staff. But it’s a challenge that a base knowledge of the principles of cognitive psychology makes a lot easier to face up to and something that I would urge all schools to consider. The outcome may not be a school like ours, your pedagogical take and ethos may lead you a different way; but if you base what you do on what we know works rather than simply what we have always done, surely our children will be better served as a result.

Lemov D (2015) Teach Like a Champion 2.0: 62 Techniques that Put Students on the Path to College. San Francisco, CA: Jossey-Bass

Atkinson and Shiffren (1968) Human Memory: A Proposed System and its Control Processes Psychology of Learning and Motivation 2: 89–195.

Cohen NJ and Squire LR (1980) Preserved learning and retention of pattern analyzing skill in amnesia: Dissociation of knowing how and knowing that. Science. 210: 207–209.

Miller G (1956). The magical number seven, plus or minus two: Some limits on our capacity for processing information. The Psychological Review 63: 81–97.

Sweller J (1998) Cognitive load during problem solving: Effects on learning. Cognitive ScienceThe study of the human mind, such as the processes of though... (12): 257–285.