Possibility thinking developed through the arts in a Year 3 classroom 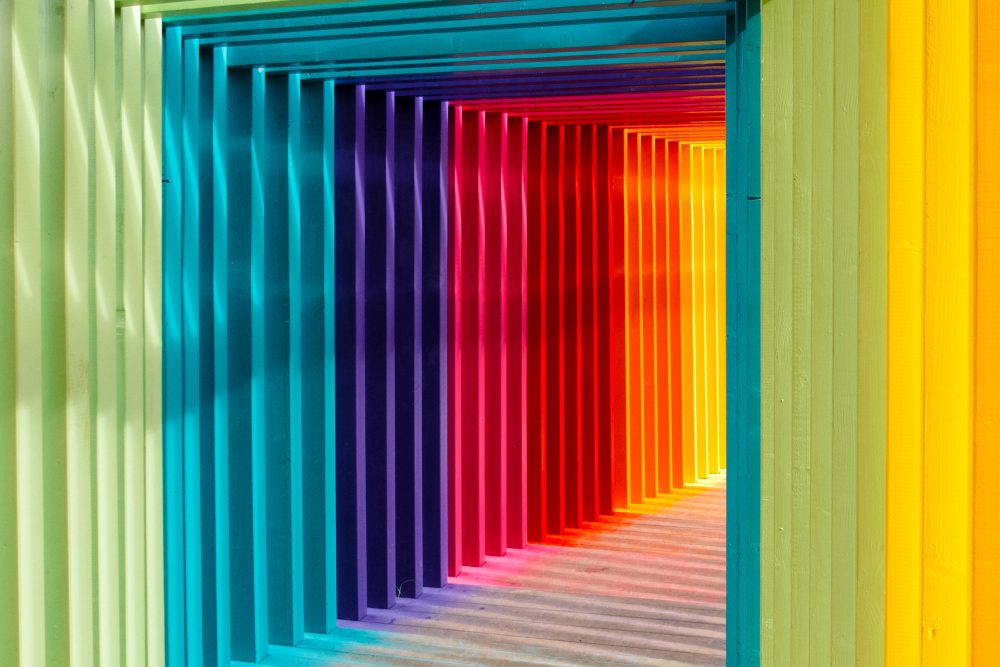 The arts are often underestimated in the curriculum, despite evidence indicating that they are central to the development of ‘little c’ creativity (Craft, 2001) and therefore should be included in the curriculum (Shaheen, 2010). ‘Little c’ creativity is characterised by an active engagement with everyday problems, where students learn collaboratively to find solutions (Craft, 2001). At the heart of this notion of creativity is possibility thinking (PT). This refers to the way in which learners deal with problems and their ability to ask ‘what if’ questions (Cremin et al., 2006).

The research focus of this case study was to understand whether the arts (dance, art, song) could help to promote PT, enabling children to engage critically and creatively with the concept of human rights. To address my research question, I conducted a Lesson Study with colleagues in a Year 3 PSHE lesson. Studies have shown that a pedagogy supporting PT is characterised by standing back, an enabling space, flexible time and a focus on children’s agency (Craft et al., 2014). Arguably, the arts can support the development of this pedagogy because they are a natural and spontaneous way through which children express themselves and communicate (McArdle and Wright, 2014). Therefore, by encouraging children to engage with the arts, teachers are taking a step back and empowering students to take control over their learning. In the lesson, the arts were used as the main pedagogical tool, and the focus of the observations and the students’ interviews was to identify which core features of PT were present in children’s learning.

The lesson started with a review of human rights, a topic previously addressed by the class. It was critical that the children had already been taught about the issues being discussed before they were asked to engage with and respond to them through the arts, as domain-specific knowledge underpins the ability to be creative and critical (Willingham, 2017). Firstly, the children were asked what the right to education meant to them. This led to the posing of the problem: what is our understanding of this right and how can we share it with others? Then, the children immersed themselves in the lesson through a collaborative analysis of different works of figurative art, song and dance. Through small-group dialogue, they were encouraged to identify connections between the different representations shown and the possible messages about human rights they expressed. Finally, I presented the group task by asking the children whether they could find ways to represent the right to education. I invited the children to choose groups and which art form to use. The children had 30 minutes to explore the meaning of the right to education and develop a shared understanding of this.

This latter part of the lesson was completely child-led and my role became that of an observer. Through questioning, I invited children to justify their choices and share the messages that they were expressing. During the lesson, my colleagues observed six children who were selected to represent different confidence levels, and asked them questions about their learning. At the end of the lesson, all children shared their performances with the class. Qualitative data was collected through observations and student interviews; this was then used to reflect on the lesson and identify key themes related to the research focus.

The data highlighted the presence of the following features in children’s interactions:

These correspond to some of the features of PT as described in the literature (Craft et al., 2007).

Throughout the lesson, children’s levels of engagement differed, although an increase for most children was noticed during the group activity. A possible reason for this, in line with the PT model, is that I took a step back and offered children time and space to have ideas and see these through (Craft et al., 2007). Therefore, the children had agency over their learning and felt empowered, as Child A explained: ‘I was encouraged not to be shy and stand up for what I think is important and right.’ This was also evident from the quantity and quality of talk and the originality of their performances.

During the performances, the children included complex social concepts in their representations, like justice, child labour, conflict, migration and peace, which they had previously learnt about in class. Children’s articulate explanations suggested that they thought critically and creatively about the meaning of the right to education, as evident in Child’s C comment: ‘Education is like a super power that everyone has, but some people are not allowed to use.’

This case study showed that the arts, when combined with specific pedagogical choices, can support the development of PT. The arts, being a natural way of communication for children (McArdle and Wright, 2014), help to create an enabling space where children can express themselves and engage with complex issues.

The pedagogical choices that nurtured the development of children’s PT were: