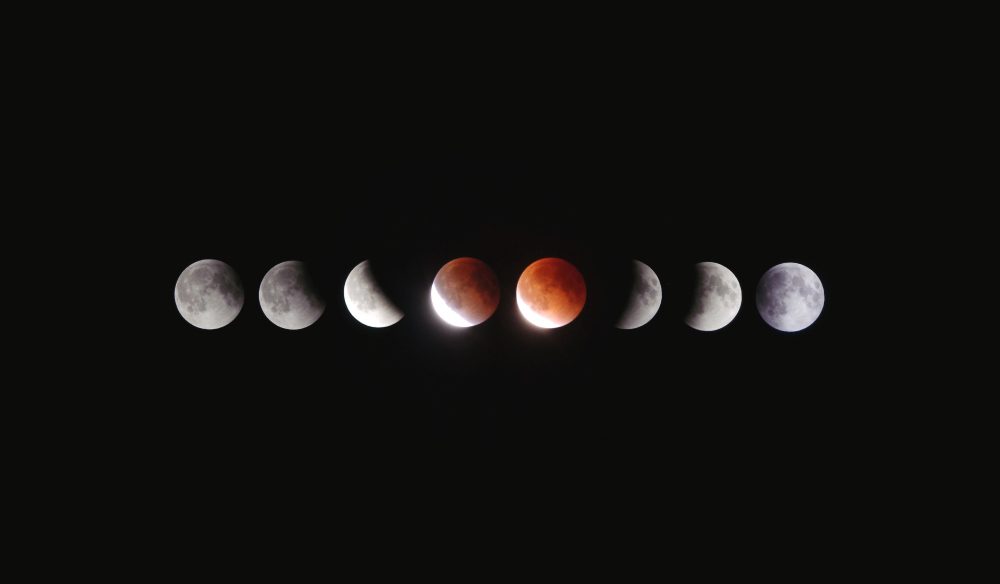 Over the last 50 years, the concept of ‘science literacy’, or ‘scientific literacy’, has increasingly become the term used to describe the goal of science education (Roberts, 2007; Feinstein, 2011). In their seminal report ‘Beyond 2000: Science education for the future’, Millar and Osborne (1998) reviewed the purpose of science education, the focus of which they felt had for too long been placed on providing a ‘preparatory education for… a small minority of the population’, i.e. future scientists (p. 1). At the heart of their recommendations lay the concept of ‘science literacy’ as something ‘necessary for all young people growing up in our society’ (Millar and Osborne, 1998, p. 4) to enable them to make informed judgments regarding ‘social and ethical issues’ relating to science (Millar and Osborne, 1998, p. 4).  Science literacy, the knowledge and understanding of scientific concepts and processes, can be a understood as a tool that will ‘help people solve personally meaningful problems in their lives, directly affect their material and social circumstances, shape their behaviour, and inform their most significant practical and political decisions’ ( Feinstein, 2011, p. 169).

Despite being over 20 years old, the work of Layton et al. (1993) retains a startling originality in its examination of how people incorporate science into their lives. The research demonstrated that  science rarely ended up playing the role expected in the actions of those involved: context was crucial in determining how scientific knowledge was appropriated and how it was ‘integrat[ed] with other, situation-specific knowledge’ (Layton et al., 1993, p. 121). Scientific knowledge that might be learned and understood in school is often deconstructed and then reconstructed in order to provide ‘knowledge for practical action in specific situations’ (Layton et al., 1993, p. 128). The form that this reconstruction might take couldn’t be predicted – sometimes it was even counterintuitive.

If we are to understand properly how to make science education valuable in daily life, then we also need to consider situations in which the utility value of school science isn’t obvious but in which relevance is still realised. One study by Mallya et al. (2012) looked at whether it was possible to extend the science that young people in high poverty learned in the classroom to situations that they encountered in their everyday lives by exploring the impact of the Choice, Control and Change (C3) science curriculum ‘beyond the classroom door’ (Mallya et al., 2012, p. 244). The C3 curriculum is inquiry-based and centred around the principal question of ‘‘‘How can we use scientific evidence to help us make healthy food and activity choices?’’’ (Mallya et al., 2012, p. 244).

By definition, if something has utility value to an individual then it must also be relevant to them. Of course, whether we should actually seek to try to make education ‘relevant’ is a matter of debate. As Counsell argues, ‘relevance quickly merges with perceptions of relevance and, before we know it, content is being chosen for being engaging or deemed “relevant” by the pupil’ (2018, p. 7). Both Godes et al. (2007) and Durik and Harackiewicz (2007) have discovered that simply telling students the utility value of a particular maths activity, i.e. how it was relevant to their lives, actually resulted in reduced interest in those students with low expectations.

An intervention developed by Hulleman and Harackiewicz (2009) that sought to ‘encourage students to connect course materials to their lives’ (p. 1,410) is instructive here. Students were randomly assigned to one of two writing task conditions: those in the intervention group had to describe the usefulness and utility value of what they were learning in science (e.g. photosynthesis) while those in the control group merely had to summarise what they were learning. This easy-to-implement, low-cost intervention, which encouraged students to make connections between school science and their everyday lives, helped to promote interest in the intervention group and resulted in a significant improvement (0.80 grade points) in the attainment of ‘students with low success expectancies’ (Hulleman and Harackiewicz, 2009, p. 1,411). Notably, there was no significant difference in the performance of students with high success expectations in science.

Despite the difficulty of predicting how school science will be  in the future life of a student, some of the studies examined above have shown that science can be appropriated and made useful by young people. Key to this happening is the view that science is relevant to their everyday lives. Telling them that it’s so isn’t the answer though. Instead, we should encourage students to make their own connections between school science and their daily lives. One simple intervention designed to do this had a significant effect on the motivation and performance of those students who held low expectations (Hulleman and Harackiewicz, 2009). This, I believe, offers a useful signpost for further research in motivating, training and preparing students to incorporate science into their everyday lives.

Millar R and Osborne J (1998) Beyond 2000: Science education for the future. Available at: http://www.nuffieldfoundation.org/beyond-2000-science-education-future (accessed 23 February 2015).