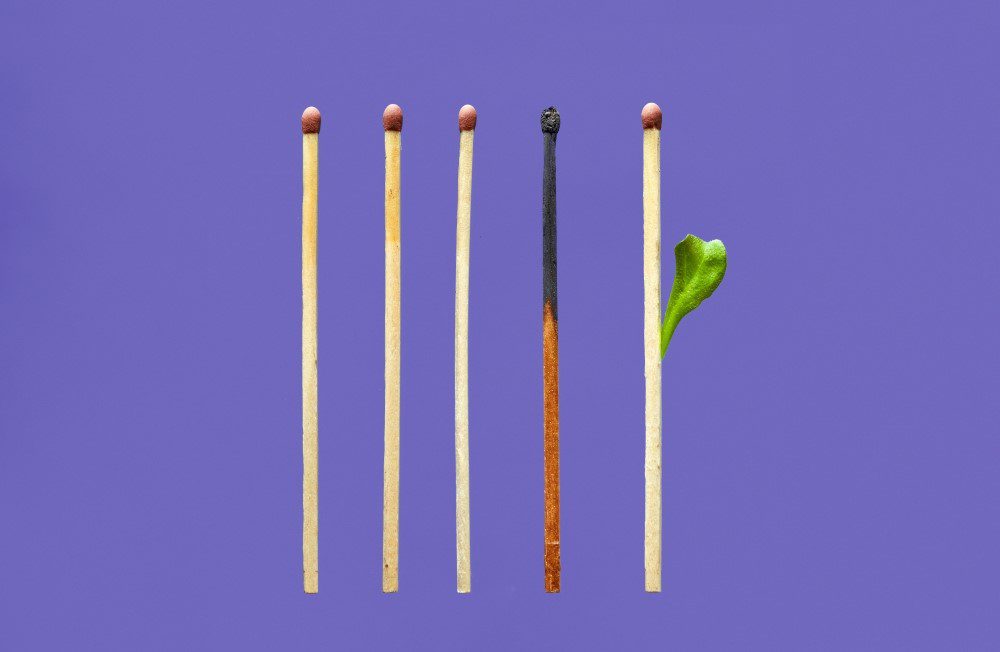 Educator mental health and wellbeing (MHWB) has been an issue that has not been resolved in decades, and can result in ‘burnout’ (Kyriacou, 1987; Maslach et al., 2001). Over a century ago, educator wellbeing was similarly discussed – for example, Palmer (1914, p. 537) reported, ‘As I look over the ranks of teachers, it seems to me that they are all working on a scale of salary which is uneconomical for the community, which depresses their freedom, their efficiency, and their dignity.’

The Yerkes-Dodson parabola indicates that there is an optimum level of eustress, or positive stress, correlated with performance, yet if this is exceeded for an extensive time, performance declines (Yerkes and Dodson, 1908). This is akin to driving a car with the rev counter in the red zone for an extended period. Indeed, educators experience the highest rates of work-related stress, depression and anxiety in Britain, along with other professions that require high public interaction (HSE, 2020). Furthermore, 62 per cent of educators describe themselves as stressed (increasing to 77 per cent for senior leaders), and 32 per cent report depression (compared to 19 per cent of the general population), with workload cited as the largest contributing factor (Education Support, 2020).

Recent research has highlighted the connection between educators’ burnout and their students’ biological stress response, as measured through cortisol levels; put simply, a stressed educator will have stressed students (Oberle and Schonert-Reichl, 2016). Such burnout negatively affects educators, with attrition rates of approximately 27 per cent leaving the profession within three years, and 33 per cent within five years (DfEDepartment for Education - a ministerial department responsi... More, 2019). Burnout can result in reduced student tolerance and reduced positive relationships with students, with a negative impact on student outcomes; failure to prepare lessons; and, generally, a lack of commitment (McLean and Connor, 2015; Tsouloupas et al., 2010). The relationship between educator burnout and depression has similarly been highlighted (Shin et al., 2013; Steinhardt, 2011).

An intervention strategy was identified to help potentially reduce such feelings, one that was inexpensive in terms of time and finance, yet which has demonstrated some interesting developments: shinrin-yoku.

Shinrin-yoku (森林浴) is translated as ‘forest breathing/bathing’ and was developed in Japan during the 1980s (Hansen et al., 2017). Specifically, shinrin-yoku integrates the senses through the mindful practice of being immersed in a forest and is deemed both a preventative and healing practice (Hansen et al., 2017). Indeed, the Chinese character for ‘mindfulness’ comprises five characters: eyes, ears, heart and mind, along with undivided attention, all of which encompass how to engage with shinrin-yoku (Castle and Buckler, 2021; see Figures 1 and 2). Consequently, the difference between shinrin-yoku and just going for a walk is that the former is a purposeful, mindful engagement through specific guided intervention focusing on the senses.

Figure 2: Interpretation of the characters

While previous research into shinrin-yoku highlights a range of physiological and psychological benefits, other studies have reported how being in nature can lead to transcendent feelings such as the plateau experience (e.g. Maslow, 1970). The plateau experience is a sense of transcendence characterised by a feeling of calmness or serenity; a cognitive or mindful element – seeing the sacred in the ordinary, or a transcendence of space and time; and a sense of confronting one’s mortality through a reduction in death anxiety (Buckler, 2011).

The recent COVID-19 pandemic lockdowns placed restrictions on normal recreational activities and travel, and people started to take a greater interest in their local green spaces, such as parks, forests and woodland areas. While a recent survey carried out by Natural England (2021) revealed that 85 per cent of adults reported that being in nature made them happy, shinrin-yoku provides a more profound experience and sense of awe. Indeed, several groups have embraced and are promoting the idea of forest bathing (e.g. Forestry England, 2021; Grow Wild, in association with Kew, 2021; National Trust, 2021). While this may be primarily to further their own commercial programmes, they are still recognising the fact that there are increased levels of stress and anxiety in the current pandemic crisis and, furthermore, that they have the woodland/forest resources to help people to reduce their levels of stress and anxiety.

A self-selected sample of educators, responding to a Facebook invite in a closed forum, were invited to meet at a local ancient woodland in Worcestershire: n=13 (female 38.5 per cent, male 53.9 per cent, non-disclosed 7.7 per cent), with an age range of 32 to 62 years (mean 44.85, SD 8.22). The invitation did not mention shinrin-yoku in order to prevent respondents from potentially exploring possible positive effects, which may have led to respondent bias; however, the invite advised respondents that they would be invited to complete two sets of questionnaires before and after the walk, along with an ethics form. Respondents were also asked to make any potential health risks known. Due to the low response sample, it was not possible to establish a control group; however, this would have provided a useful comparison for further research.

The questionnaires consisted of a measure for depression (PHQ-9: Kroenke and Spitzer, 2002) and a measure for transcendence experiences (PLEX-3: Buckler, 2011; Gruel, 2015). The researchers consisted of a chartered psychologist, specialising in transpersonal psychology and qualified in administering psychometrics, along with a qualified lowland expedition leader and first-aider.

After an initial orientation, along with the opportunity to speak to one another, the walk commenced. The route was relatively flat and consisted of a 40-minute walk, with three separate bouts of guided mindful awareness exercises at the 10-, 20- and 30-minute mark. Participants were encouraged to focus on the exercises during the walk to limit social interaction, primarily to control variables where such interaction may have affected the results. Finally, participants were debriefed about the research and received a voucher for take-away refreshments from the café adjoining  the woodland, along with the opportunity to engage socially. Further details of the exercises, along with other resources, may be located at: https://scottbuckler.com/plateau-experience-shinrin-yoku.

These results demonstrate a strong correlation in the relationship between shinrin-yoku and the reduction in depression and increase in feelings of transcendence (through the plateau experience), evidenced through the large effect size.

The results show that engaging with shinrin-yoku demonstrated a decrease in scores on the PHQ-9 and an increase in PLEX-3 results, indicating that engagement with shinrin-yoku reduced feelings of depression while increasing a sense of transcendence. However, this is based on a very small sample of respondents, with possible self-selection and potential respondent bias. Further research would be useful to investigate whether longer-term effects on depression and transcendence were sustained by conducting follow-up tests at various points, such as after a day, a week or a month. The results, however, do highlight the positive effects from engaging with shinrin-yoku, as discussed in the literature, and in turn may offer a cost-effective approach to enhancing staff wellbeing.

Given the ease of accessibility to engage with shinrin-yoku, this is an approach that could be offered to staff across the school, including non-teaching staff. Increasing MHWB help for support and administrative staff could also have a subsequent effect as they would be increasingly able to provide effective support for their colleagues and the students. The fact that shinrin-yoku can be practised together may also promote positive social relationships between staff members from different departments, which in turn may result in added benefits. As such, shinrin-yoku is something that educational establishments should actively embrace.

Chun MH, Chang MC and Lee S (2017) The effects of forest therapy on depression and anxiety in patients with chronic stroke. International Journal of Neuroscience 127(3): 199–203.

Gruel N (2015) The plateau experience: An exploration of its origins, characteristics, and potential. Journal of Transpersonal Psychology 47(1): 44–63.

Yerkes RM and Dodson JD (1908) The relation of strength of stimulus to rapidity of habit formation. Journal of Comparative Neurology and Psychology 18: 459–482. 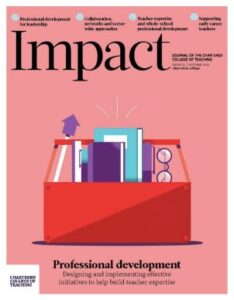