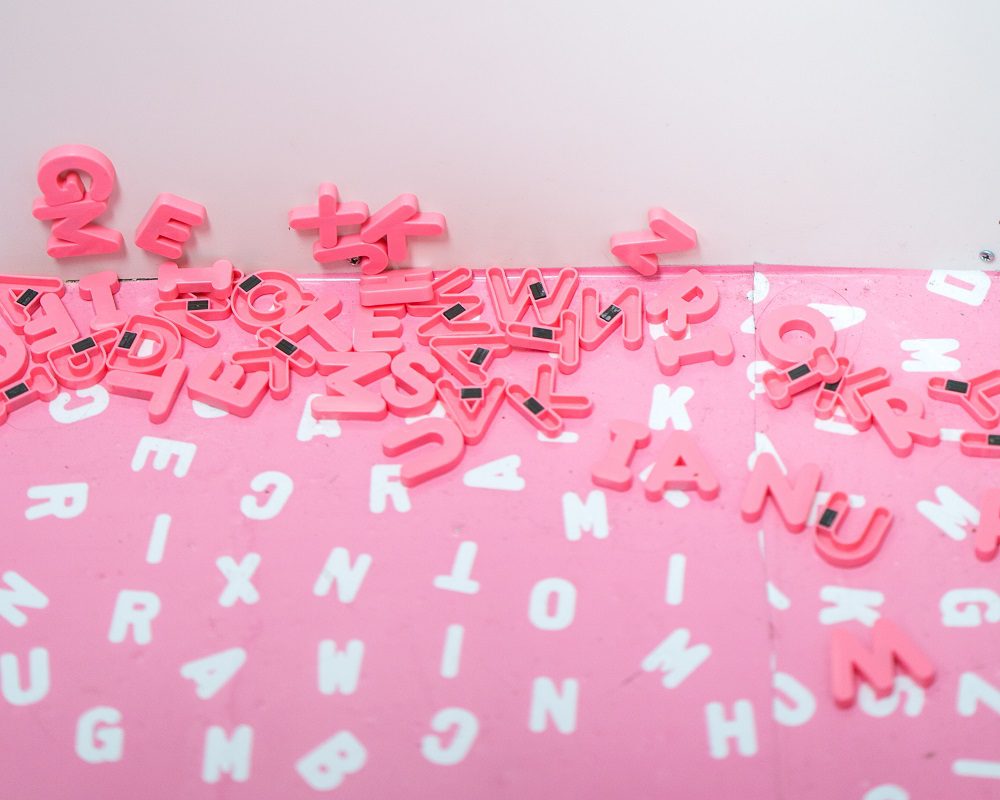 Teachers are acutely aware of the literacy, communication and language challenges that some of their children face when they first enter the classroom. The link between disadvantage and low levels of language and communication in particular is well-researched; there are significant gaps in vocabulary between children from the least disadvantaged and most disadvantaged backgrounds (Save the Children, 2015).

The communication challenge facing children in deprived areas across our part of the North West drove us to develop this project, which ran between February 2018 and April 2019 and focused on children aged three to five. Led by Warrington Teaching School Alliance (WTSA) – part of Warrington Primary Academy Trust (WPAT) – and funded through the Department for Education’s Strategic School Improvement Fund, our objective was to give EYFS practitioners in 56 schools across seven local authorities the skills, strategies and teaching and learning techniques to help them improve children’s literacy, communication and language.

Schools were selected through Office of National Statistics (ONS) data that identified them as being in areas of high deprivation. Local authorities also helped to pinpoint the schools that would gain the most from the project. Nearly 2,000 children – mostly in Reception classes, as well as some in nursery provision – were involved in the project.

High-quality CPD, delivered by experienced trainers and built around professional dialogue, rehearsal of strategies, reflection on impact and the sharing of success, was at the centre of the project. Research from a range of sources, including the Teacher Development Trust (Kirby, 2003), CUREE, Pearson School Improvement (Bell et al., 2012) and the Education Endowment Foundation (2019), informed its development.

Impact on children and staff

Schools measured children’s attainment levels at the beginning and completion of the project in a wide range of areas, including language use and development, talking with other children, curiosity and problem-solving. Staff at participating schools conducted baseline EYFS assessments at the beginning of the project and compared EYFS end scores against these; of course, it is worth noting that without a control group, the impact seen may have been due to other factors as well as the project.

To assess the impact of Talk for Writing, in autumn 2018 teachers asked children to retell a story familiar to them, and the number of words used was recorded. The exercise was repeated with the same children in spring 2019 to measure the difference in the numbers and types of words used.

Participating staff – usually classroom teachers – were also asked to make detailed accounts of how the professional development impacted upon their pedagogy in a wide range of learning areas, including reading, writing, story-making and creative play.

Teachers were asked to detail what changes they had made as a result of the CPD and what differences the changes had made. For example, in reading, one participant noted that she had ensured that reading time with adults was increased, that at least two books, including favourites of the children and unfamiliar texts, were read to them daily and that reading opportunities were introduced into all areas of provision.

HASCE, the University of Cumbria’s Health and Social Care Evaluations organisation, evaluated the findings. HASCE noted that in the communication and language strand, the data showed that schools reported significant effects on children’s learning: 97 per cent of all participating children made some positive progress, with 35 per cent of girls achieving the most frequently reported level of 4 and level 3 being the most common level among boys.

As with the communication and language strand, researchers reported significant impact on learning in every child involved in the literacy strand: girls (53 per cent) were more likely than boys (41 per cent) to achieve level 4, the most frequently reported level.

This data was broadly similar to the communications and learning strand findings but with less difference between the genders. Major effects were reported for children identified as disadvantaged, with 97 per cent of survey respondents recording mid-to-high levels of impact (levels 3–5) for these children.

Schools reported that the literacy strand had some impact on every child identified as SEND, with 44 per cent of respondents noting a high (level 4) impact.

The impact of this strand on the learning of EAL children was high, both in comparison to other groups of children within the literacy strand and when compared with the communications and language strand, as respondents reported the highest level of impact (50 per cent) for EAL children. Researchers stated that these figures suggest that Talk for Writing was particularly effective for children with EAL. We will need to conduct further research so that we can establish why this is.

Researchers concluded that the project lead role in each participating school was critical to the programme’s success. Their report stated that these roles appeared to bear a responsibility to learn and to identify and disseminate good practice through training, supported by elements of the professional development training.

Researchers identified a number of examples of the effective dissemination of good practice by project leads. These included the cascading of information in team meetings and using online resources to build the skills of their team members. The project leads were also instrumental in leading their teams to develop effective audits and to complete their assessments and project actions in an efficient and timely fashion.

SLE support was also highlighted as a success. These highly skilled professionals were allocated to each school to reinforce key training messages, help schools solve any problems, develop actions and help participating staff reflect and learn. On each visit, their agenda included creating new professional development actions and supporting staff in their existing professional development targets. The visits helped each school’s project lead and team maintain the momentum of the project in their school. As well as paying regular support visits, the SLEs were the first point of contact on areas such as the capture and analysis of data.

The HASCE researchers said that this approach maintained clear support pathways and helped to develop strong relationships between the schools and their support network. Such strong relationships meant that both project participants and SLEs were always considering what, how, when and why they could change or adapt their practice in the light of new learning.

All staff involved in the project reported some level of impact, with almost half the respondents in each strand reporting the highest level of value. This led the researchers to recommend that this model of support be recognised as an example of good practice that could be easily transferred to other programmes.

More work is needed to determine why there are differences in impact between different groups, but the overall findings indicate that the project had a significant positive learning impact on a range of children – a point echoed by the HASCE researchers. They stated that the project was particularly successful in the way in which staff gained new knowledge and received support to translate knowledge into practice.

Save the Children (2015) Ready to read: Closing the gap in early language skills so that every child in England can read well. Available at: google.com/url?sa=t&rct=j&q=&esrc=s&source=web&cd=1&ved=2ahUKEwje_K6UlfnlAhUXRBUIHftDAC0QFjAAegQIBBAC&url=https%3A%2F%2Fliteracytrust.org.uk%2Fdocuments%2F898%2FReady_to_Read__-_England_June_2015.pdf&usg=AOvVaw2B4bhTY1XaCsQ0abtjYcWs (accessed 20 November 2019).

Following lockdown, we have noticed an increased number of children presenting with speech and language delay or disorder. Working in an area of high socio-economic deprivation – it would be interesting to carry out EBP in our PLC