What should we be teaching in the age of Artificial Intelligence? 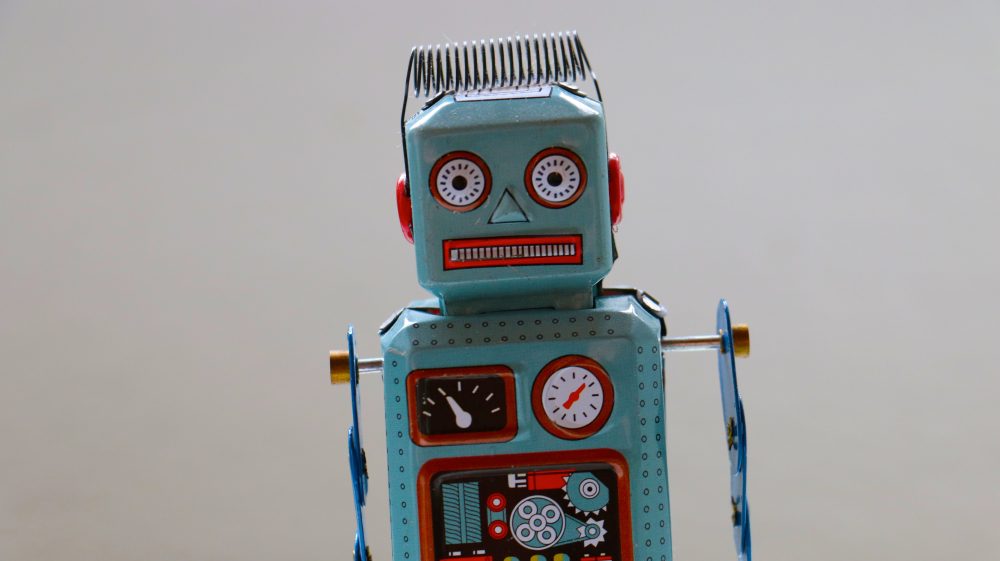 When in 21 Lessons for the 21st Century the Oxford-educated historian and best-selling author Yuval Noah Harari asks, ‘How can we prepare ourselves and our children for a world of such unprecedented transformations and radical uncertainties?’, he is effectively highlighting a concern about curriculum (Harari, 2018, p. 259). There are two schools of thought on how to respond to Harari’s question. One champions maintaining a traditional hierarchy of ‘core’ skills and knowledge. Government minister Nick Gibb explicitly draws upon the theories of learning and cultural transmission set out by ED Hirsch to support the claim that knowing facts is important (Gibb, 2015), and Tim Leunig is of a similar opinion. The other line of argument is upheld by academics such as Gunther Kress, who suggests that we need to ‘flip the curriculum’ and reassess what we teach and how we are teaching it. The reason for this, Kress stresses, is that ‘“Reproduction” is no longer a plausible metaphor for institutional education and its curricula. When tomorrow is unlikely to be like today and when the day after tomorrow is definitely going to be unlike yesterday, curricular aims and guiding metaphors have to be reset.’ (Kress, 2000, p. 134)

This policy tug of war contributes to the conspicuously slow pace of tangible change being made in UK classrooms. The discrepancy between the hype of the education technology (EdTech) industry and the reality of change in schools was recently noted by Neil Selwyn, who discussed the naivety of ‘people talk[ing] about digital technology “transforming” teaching, boosting engagement or fostering “21st-century skills”’(Selwyn, 2019, p. 3). Selwyn is right to point out this compelling anomaly insofar as Artificial Intelligence (AI), for example, has brought about radical realignments in most fields except education. Arguably, the remarkably low-level innovations that have been introduced to the NC since its inception as the Education Reform Act of 1988 – that is, if we don’t consider the copious examinations that have been added and subtracted over the years to be innovative – haven’t accelerated change. One reason for this may be that we have a very fixed mindset with regard to how we gauge intelligence.

A consideration of what we teach and our expectations of students reveals deeply embedded ideological biases about why we value certain conceptions of intellect. There are serious criticisms and controversies associated with the study of intelligence (Richard Herrnstein and Charles Murray are still getting death threats for their 1994 work The Bell Curve), but as Antony Seldon has demonstrated in his book The 4th Revolution in Education, theorists who posit a much broader sense of intelligence allow us to consider ‘a range of abilities that are deemed to be valuable to the individual or society, or both, that deserve to be “drawn out” and educated’ (Seldon, 2018, p. 169).

In contrast to a more holistic approach, the EBacc reiterates the status of seven so-called ‘core’ subjects. It consequently risks marginalising creative disciplines that don’t align with our mainstream conceptualisation of measurable intelligence, acting like a dartboard, with the central point-scoring areas occupied by subjects that promote exactly the types of skills – memorisation, recall and categorisation – that some argue humans should be ceding to AI (Lee, 2019).

On this point, it is useful to remember that the EBacc’s ranking of subjects upholds a view of academic disciplines that dates back to the creation of our oldest universities. In the early 1800s, the highly respected mathematics examination at the University of Cambridge – still perceived by many to be ‘purest’ of the academic subjects – was heavily criticised for being ‘very narrow in scope’ and ‘taking no cognizance of new “continental” methods of analysis’ (Garland, 1980, p. 4). The mathematics course subsequently benefited from significant modernisation, as topics such as literary criticism, politics, economics, biology and physical science were gingerly added to a predominantly theological curriculum.

The link between tertiary education institutions and the EBacc is made explicit on the government’s EBacc website: it justifies the EBacc selection criteria with reference to what the elite Russell Group declares will be most beneficial (Department for EducationThe ministerial department responsible for children’s serv..., 2019). As Russell Hobby, CEO of Teach First makes plain: ‘whatever your opinions towards the EBacc, there is no denying that the subjects within it are highly valued by top universities.’ (Hobby, 2018) Incongruously, though, the latest research from these institutions of higher learning and research produce findings that suggest future employers will in fact seek out individuals with interpersonal skills, higher-order cognitive abilities and systems skills, and look to see candidates demonstrate certain soft skills – for instance, ‘decision-making’ (Bakhsi et al., 2017) – but how do we actually go about teaching or developing these?

In the most viewed TED talk in history, Sir Ken Robinson makes the point that ‘Every education system on Earth has the same hierarchy of subjects. Everyone, doesn’t matter where you go, you’d think it’d be otherwise but it isn’t. At the top are mathematics and languages, then the humanities, and at the bottom are the arts. Everywhere you go.’ (Robinson, 2007) He champions re-evaluating the ethos of the curriculum and suggests that we need to accord the same status to creative subjects such as dance as we do to maths.

Opposition to Robinson’s thinking raise important and valid criticisms, but tend to posit his ideas as a zero-sum scenario, in which disciplines defined as creative replace other subjects that are perceived to be academic. This dichotomised view exacerbates the difficulty of keeping our NC appropriate for students. It seems that we need to reassert the value of the creative arts or find more creative ways to transferThe processes of applying learning to new situations and apply knowledge – or do both at the same time. Indeed, many would argue that increasingly sophisticated software provides students with the potential to explore entirely new modes of expressing their creativity as part of a contemporary curriculum.

Children being born today will become students in a world in which self-driving cars, commercial space travel, real-time translation, voice and face recognition, and virtual reality are the norm. In the years to come, a young person’s potential may be measured by the number of start-up ventures they instigated, the popularity of a website they made or the craftmanship of a product that they designed online. In the future, new labels and new status symbols will likely be used to signal productivity and intelligence, replacing (or at least existing alongside) the ‘snap shot’ of exam grades and the institutional certifications that have been the currency of intelligence for generations.

Hobby R (2018) Disadvantaged pupils more likely to be excluded than to achieve the EBacc. TeachFirst. Available at: https://www.teachfirst.org.uk/press-release/disadvantaged-pupils-more-likely-be-excluded-achieve-ebacc (accessed 6 February 2019).

Leunig T (2016) ‘Why Real Creativity is based on Knowledge’. Available at: https://www.youtube.com/watch?v=vajIsWwHEMc (accessed 28 March 2019).

Seldon A (2018) The 4th Revolution in Education: Will Artificial Intelligence Liberate or Infantilise Humanity. Buckingham: University of Buckingham Press.