Introduction to research: Premortems and avoiding the avoidable 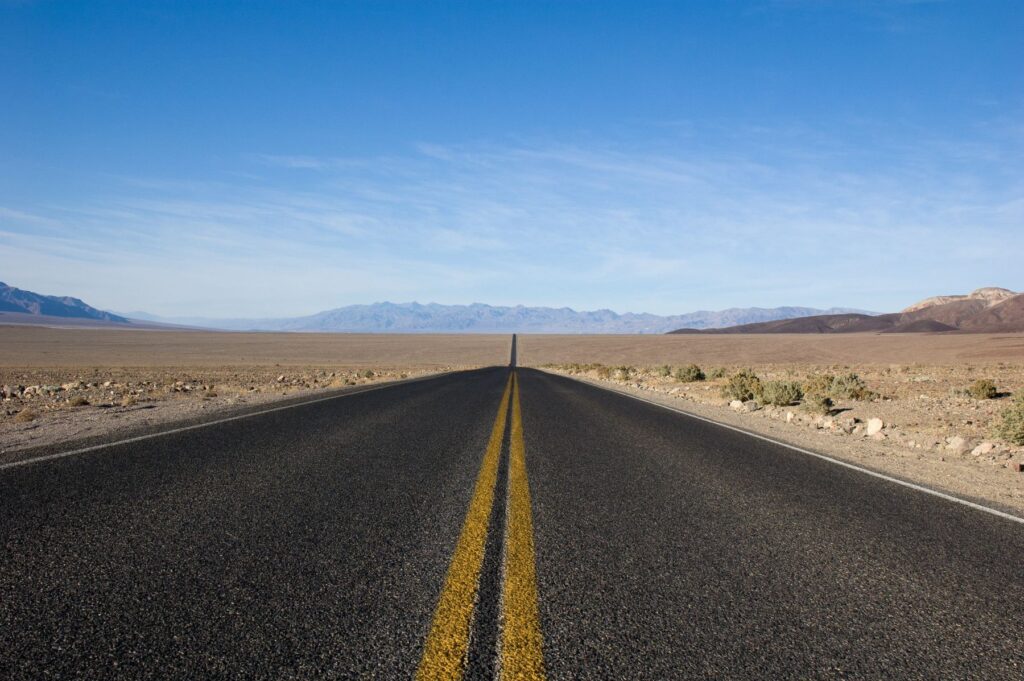 When implementing a new idea or approach, on many occasions this may end in failure. Indeed, when you come back to look at these failures, you may often say “How could I have missed that problem?” Indeed, many of the problems you encounter may be entirely predictable and could have been easily addressed, if you had been able to consider them from the outset. One way to try and achieve the benefit of hindsight without making the actual mistakes, is to use Daniel Kahneman’s favourite approach to decision-making: premortems.

Devised by Gary Klein (2007a), a premortem is defined as “the hypothetical opposite of a postmortem. A postmortem in a medical setting allows health professionals and the family to learn what caused a patient’s death. Everyone benefits except, of course, the patient. A premortem in a business setting comes at the beginning of a project rather than the end, so the project can be improved rather than autopsied. Unlike a typical critiquing session, in which project team members are asked what might go wrong, the premortem operates on the assumption that the ‘patient’ has died, and so asks what did go wrong. The team members’ task is to generate plausible reasons for the project’s failure” (p. 1).

What are the implications for teachers?

Daniel Kahneman (2011) argues that in decision-making, there is a pervasive optimistic bias reflected in the following tendencies:

So, conducting a premortem legitimises dissent and rewards people for being imaginative and creative when predicting outcomes. Even the proponents of the planned course of action are encouraged to look for weaknesses and threats, which might not have been so obvious in earlier group deliberations.

How to conduct a premortem?

Prior to the final decision to proceed with a project or policy, a group of people who are knowledgeable about the project – including both the project leader and sponsor – get together for a meeting lasting approximately 45 – 60 minutes.

Step 1: Preparation. Team members make themselves familiar or re-familiarise themselves with the plan.

Step 3: Generate reasons for the failure. The people on the team spend the next three minutes writing down all the reasons why they believe the failure occurred.

Step 4: Consolidate the lists. Each person in turn provides one reason for failure. This is done until all the possible reasons for failure have been recorded.

Step 5: Revisit the plan: Identify actions that could be taken to address the three items of most concern. Plan a second meeting to address the other problems.

Step 6: Regularly review the list of reasons for failure – this resensitizes the team to problems that may only now be emerging (Adapted from Klein, 2007b p. 99-100). 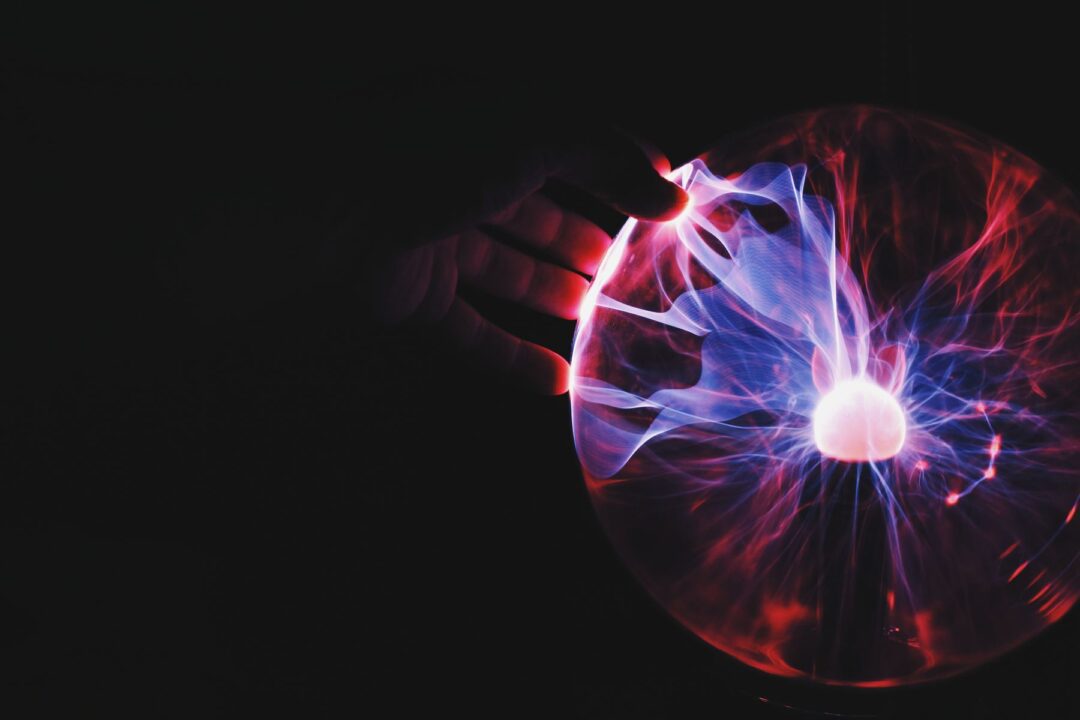 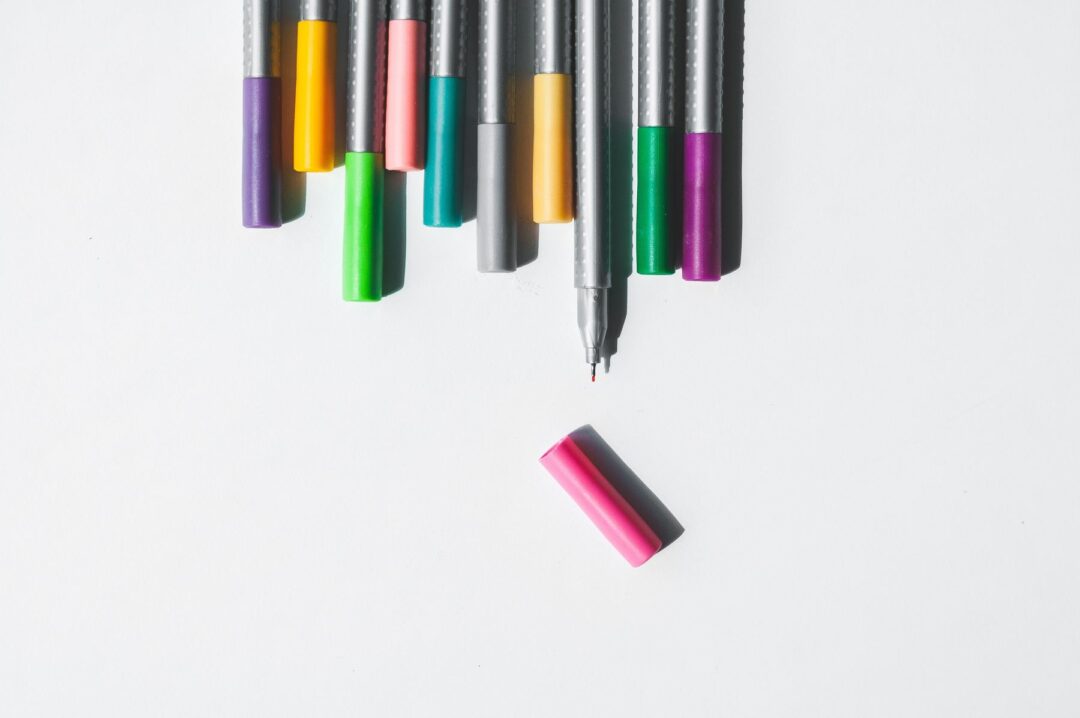 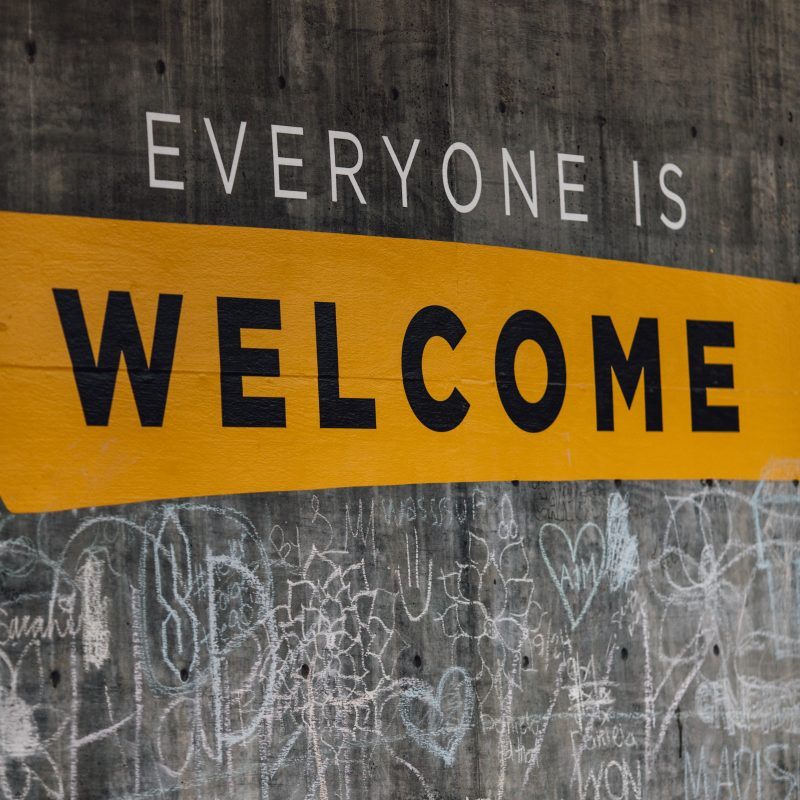 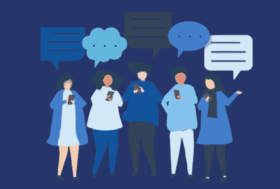 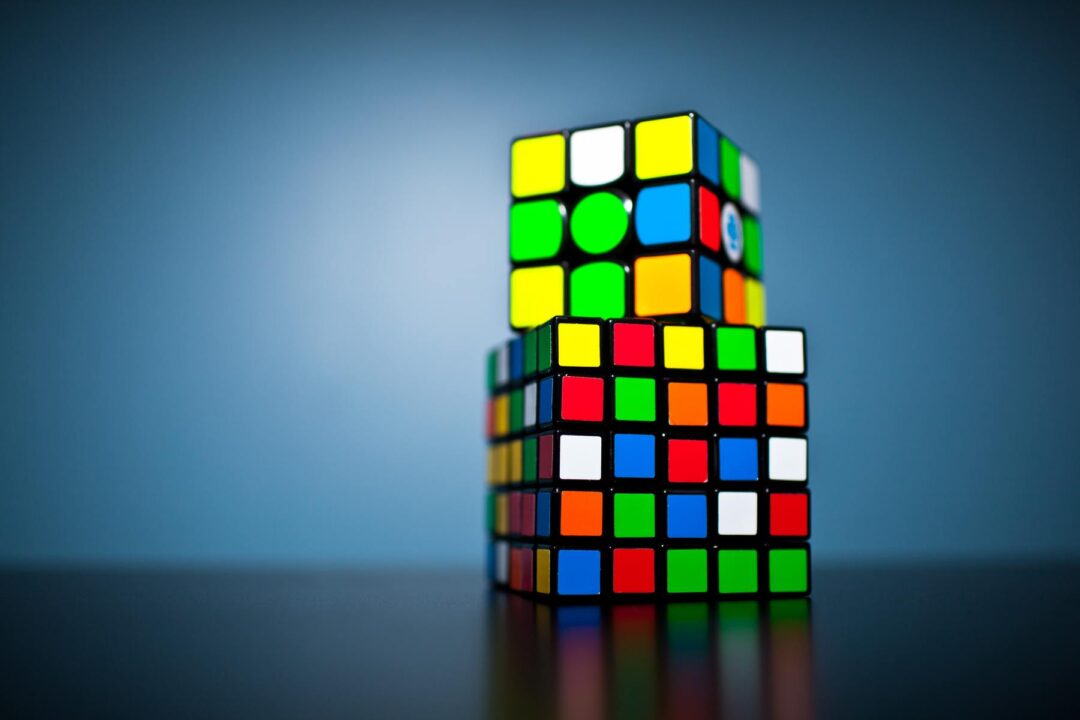 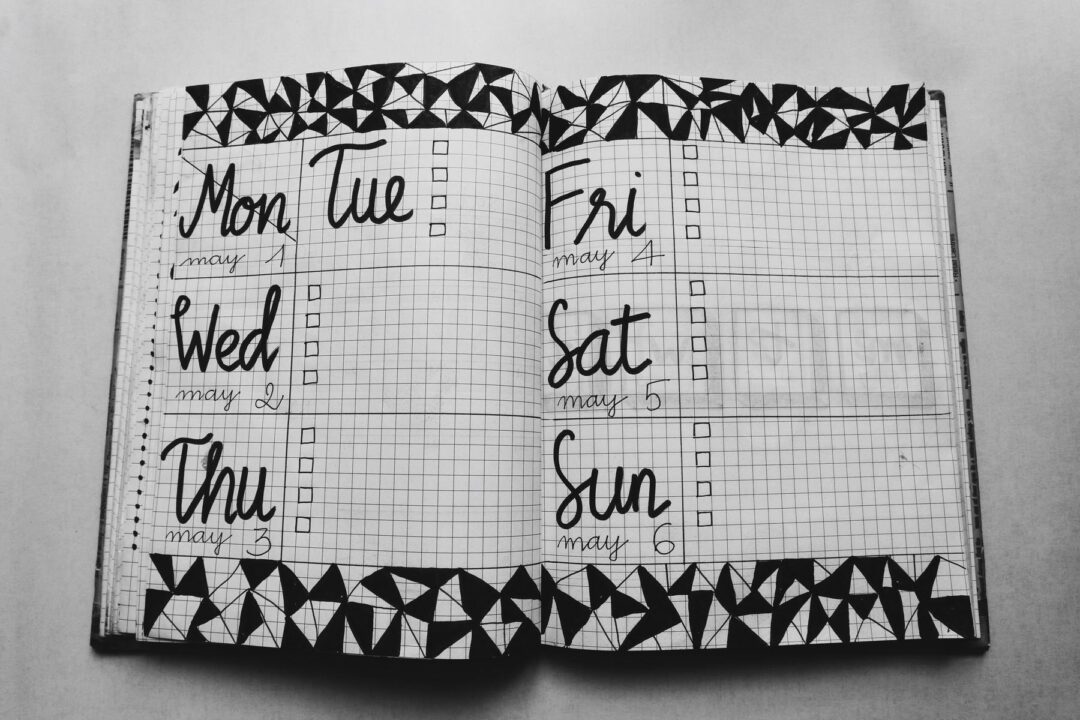 Learning vs performance: the difference and what it means for your teaching 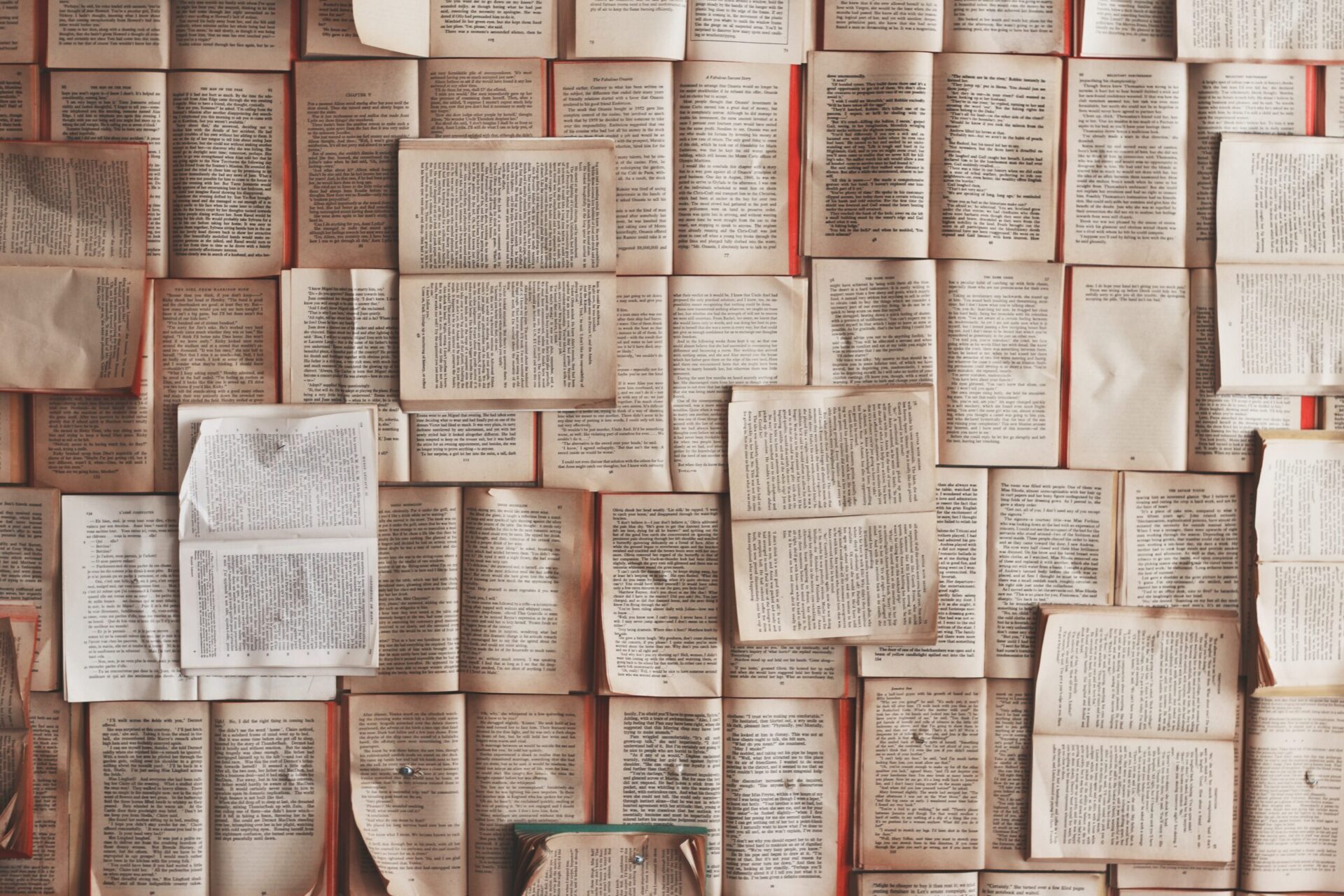 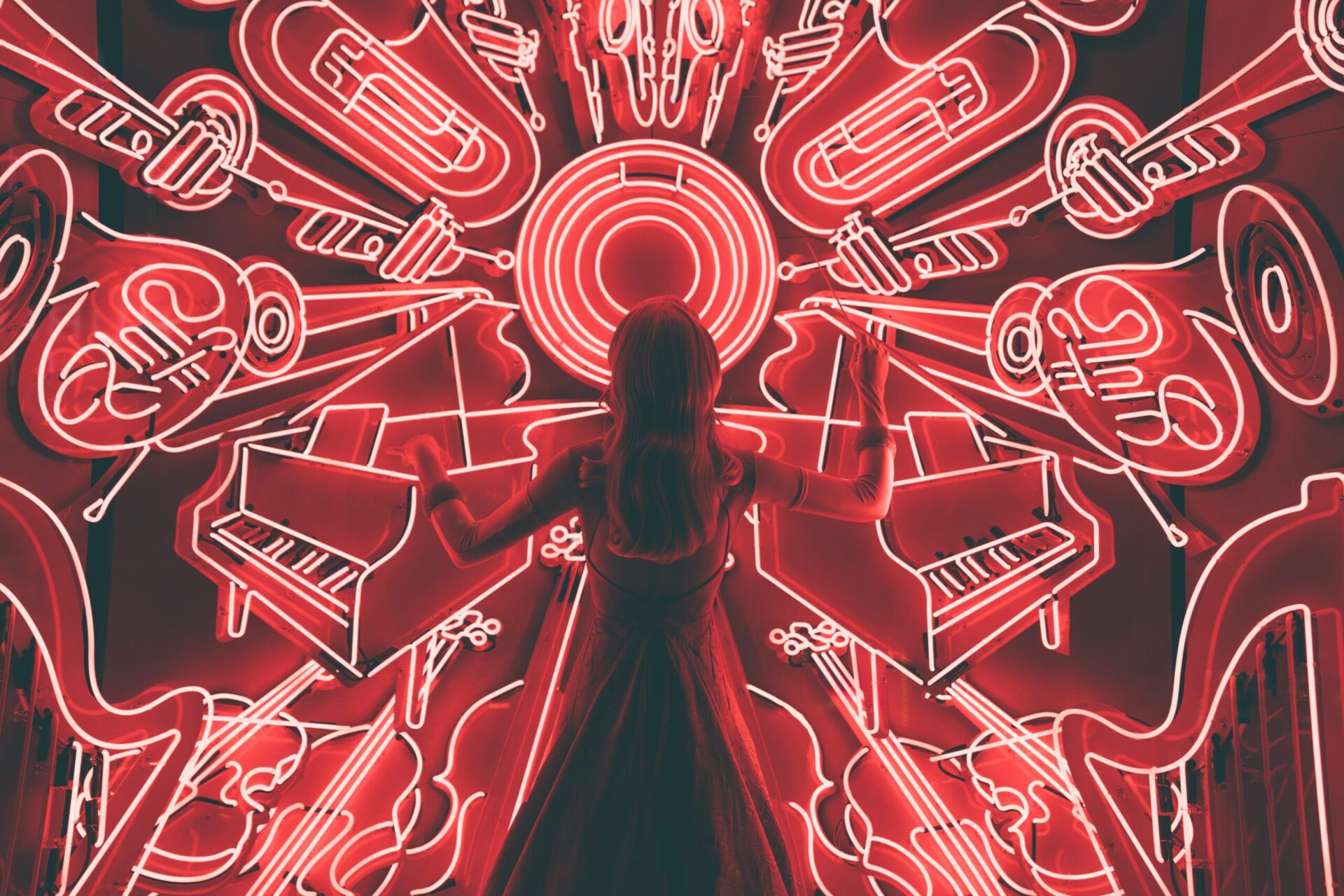