This case study is part of a bitesize CPD learning unit on sleep and scree time.

My name’s Amy Sayer and I’m going to talk you through a case study about investigating sleep routines and the benefits of sleep on mental health.

So this case study took place in 2020 just before the pandemic and it involved five Year 7 classes with a total of 155 students. These students were taught in mixed-sex, mixed-ability tutor groups as part of their religious studies lessons.

So students completed an initial questionnaire to ask them about their sleep habits and it included five questions: Do you go to bed at the same time every night? How many hours of sleep do you get on average each night? Do you wake up throughout the night? Do you find it hard to get to sleep in the first place? And, do you feel rested when you wake up? Students were then taught two lessons exploring various mindfulness-based techniques and two lessons outlining the importance of developing a consistent sleep routine.

In the two sleep lessons that they were taught, they were taught about why sleep is important for mental health generally, things to avoid before sleep, and how to plan a sleep routine. Alongside this, there was a homework task that was set which was a sleep journal which allowed students to reflect on their own sleeping habits and routines. Parents were contacted via email to make them aware of this homework and the lessons were shared on Google Classroom for them to access.

So the first question – do they go to bed at the same time every night? – showed the biggest increase where, initially, it was 62 per cent of the students and that increased to 80 per cent. For the second question – how many hours of sleep do you get on average? – this changed slightly from an average of 9.4 hours to 9.6 hours.

The question – do they find it hard to get to sleep in the first place? – again, there was a reduction from 32 per cent to 26 per cent.

And finally, the question – do they feel rested when they wake up? – there was an increase of between 65 per cent in the initial questionnaire to 78 per cent after their lessons.

So in terms of the limitations of this case study, obviously, it’s a relatively small-scale piece of research with a school that has a majority of white students. It was carried out over one year group. So we can’t say that it represents, kind of, all teenage experiences of sleep, and it would be really interesting to see the results in older teenagers. The other factor is that it was carried out before the pandemic and so, obviously, it would be really interesting to see how the lockdown periods affected sleep habits for children because, obviously, lots of them had opportunities to sleep during the day because they couldn’t go out during lockdown periods. They might have had disturbed sleep because they were feeling anxious about the pandemic. Or they might have been going to bed slightly later and waking up slightly later as they didn’t have school to physically get up and go to. So I think it would be really interesting to do this case study on a larger scale in a school that had a different mix of students in terms of their ethnic backgrounds, and also to see how the impact of the pandemic has affected their sleep habits.

In conclusion, the research showed a really promising and significant change in student attitudes towards sleep and their mental health. I think before teaching them explicitly about this topic, it was kind of taken for granted that sleep was just part of life but not necessarily something that they could plan or have particular routine for. Whereas, after the lessons there was a real greater awareness of the things that they could do to prepare their body for sleep so that they could understand that actually, you know, doing some mindfulness-based activities in a way that worked for them could be a really useful way of regulating their bodies and preparing them for sleep so that the amount of sleep that they got was greater, but also, the quality of the seat that they were having was better so that they woke up feeling more refreshed and ready for their day at school.

Really interested in this work, thank you for sharing. With regard post 16 is there any work being done along these lines – would you wish to continue this work with post 16? 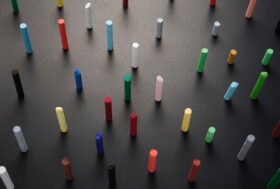 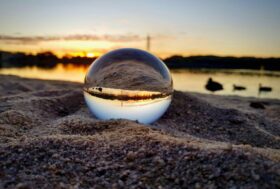 The role of EAL departments in refugee education 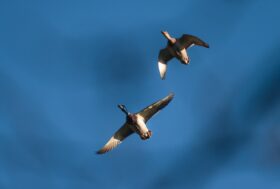 Case Study: An exploration of the benefits of small strategies to improve independence for an autistic child with ADHD in a Year 5 maths lesson. 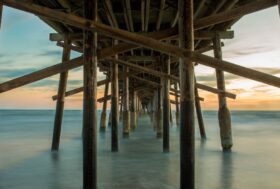 How to support students experiencing trauma in your classroom 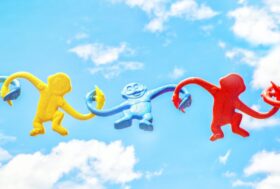 A culture of safeguarding