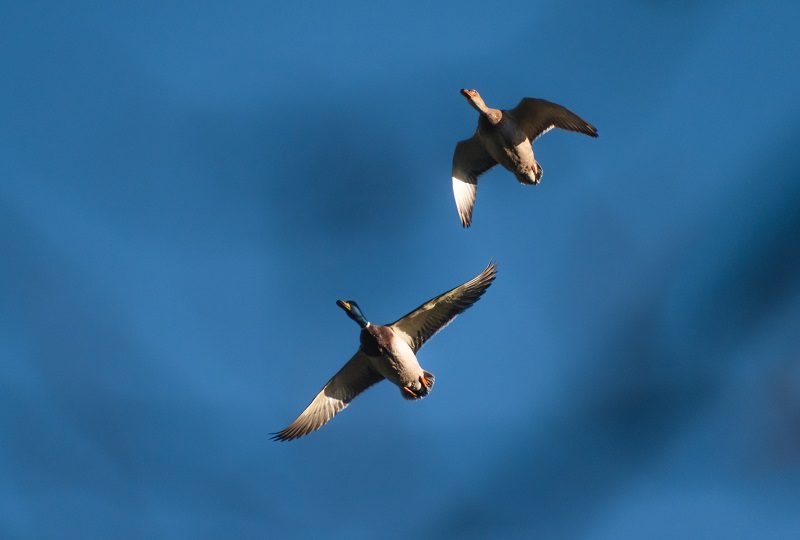 The role of a 1:1 teaching assistant (TATeaching Assistant - an adult that assists the teacher in th...), while supporting the teacher’s pedagogical role, is to enable students to access teaching, facilitating inclusionAn approach where a school aims to ensure that all children ... whilst aiming for independence. This project set out to explore ways in which to improve one child’s inclination towards – and ability to demonstrate – independence in his maths lessons.

Oliver (pseudonym), a nine-year-old child with autism and attention deficit hyperactivity disorder (ADHD), in a mainstream primary school, rarely started tasks unprompted and tended to copy his neighbour’s work. Often not engaged in lessons, he seldom showed signs of independent thinking. Difficulties with speech and language, a short attention span and social communication difficulties may all have been impacting his access to whole-class teaching, contributing to low self-confidence and difficulty engaging in lessons.

According to Bandura (1986), self-efficacy (a person’s belief in how well they can perform) is a key factor influencing motivation and engagement. Continued poor performance is likely to undermine self-efficacy and thus inhibit engagement and motivation.

Social communication is complex; it involves body language, voice, conversational skills, social conventions, interpersonal skills and emotional intelligence. For a child with autism in a mainstream school, navigating this whilst trying to meet academic demands can be exhausting.

Receptive skills in children with autism are more impaired than expressive skills (Hudry et al., 2010), and impeded joint attention (the way in which two people share experiences) can give the impression of inattentiveness. Access to learning is compromised when these children may not easily meet the gaze of an adult to share attention. Equally, a short attention span, being easily distracted and having difficulty organising themselves will also affect learning.

For Oliver, three interventions were introduced: a tick chart, task sheets and bespoke maths tests (which focused on the previous week’s learning). Observations, combined with knowledge of potential difficulties, informed the implementation of these interventions, and were repeated the following term. The observations focused on what Oliver was doing, what he appeared to be focused on and whether or not he was responding to the teacher. To increase validityIn assessment, the degree to which a particular assessment m..., these observations were triangulated with objective measures such as maths test results and scrutiny of his exercise book.

Observations are summarised in Figure 1. Although still needing some prompting to begin a task, there appeared to be an improvement in Oliver’s independence, resilience and engagement in lessons.

Analysis following the interventions showed Oliver appearing more focused on the teacher and more willing to attempt the tasks allocated to him. The length of time for which he continued to work on the weekly arithmetic tests before appearing to give up or needing prompting increased.

It is important to note that the observer was a part of the class, and there to help him and the other children, and so it was not possible to strictly structure the observations. Rather, they made brief notes of observations at approximately five-minute intervals. It is likely that some behaviour would have been missed or misinterpreted. However, the observations were informed by a prior knowledge of the child, which may have been beneficial in this case.

A simple visual tick chart was used at the beginning of every lesson, providing an explicit explanation of what was expected. Oliver was rewarded for carrying out tasks with a tick, smile or positive comment. Observations suggested that he was indifferent to the tick but that he often looked towards the teacher, seemingly for reassurance. Perhaps there was more going on than pure stimulus and response.

From a cognitive-scientific viewpoint, his cognitive load had been reduced, limiting the need for listening to, interpreting and remembering the teacher’s instructions, thus leaving space in his working memory to carry out tasks and engage in lessons. The daily use of the tick chart, together with prompting from his teacher, enabled him to become familiar with the teacher’s expectations, and it became part of his routine.

The relationship between Oliver and his teacher, impacted by shared attention to the chart, became a significant factor in his willingness to engage in lessons. There is an increasing body of literature highlighting the importance of the teaching relationship to children with special educational needs and disabilities (SEND) (Blatchford et al., 2012).

The fact that the teacher often pointed to the chart (and ticked it when appropriate) may have signified (to Oliver) recognition, contributing to his feelings of inclusion, value and safety. This supports the ideas of Bergin and Bergin (2016), who suggest that an increased sensitivity and responsiveness in the teacher can help to raise attainment, as well as improve socio-emotional wellbeing. Although this study did not set out to measure teacher–child interactions, observations suggest that the quality of these had changed throughout the study, and cannot be ignored as a potential influencing factor.

The interventions did not take place in isolation and should be seen within the context of a normal classroom environment. It is therefore not possible to attribute the improvement in Oliver’s attentiveness, resilience and independence purely to the interventions. However, the observations do suggest that his attitude towards his teacher, perhaps instigated by joint attention to the tick chart, has positively affected his willingness to work independently. The TA’s detailed knowledge of the child enabled informed observations and helped to devise appropriate interventions.

This project highlights the difficulties inherent in whole-class lessons for children with additional needs. Small strategies that go some way to reducing these barriers can have a significant impact on the ability of these children to engage in learning. And it is crucial to note the positive impact that teacher acknowledgment can have on a child’s independence.