Researching character development and processes of volunteering in Year 12 boys 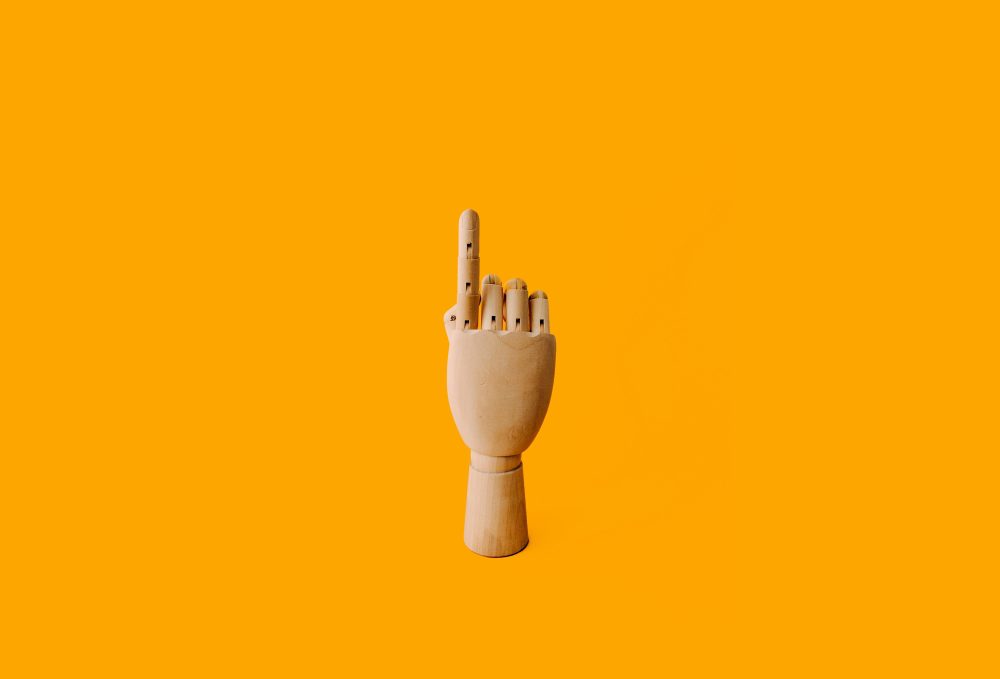 In a report by the Institute for Volunteering Research in 2004 (Ellis), it was reported that adolescents do more volunteer work than older people and, apart from a minority who do not see the value of giving one’s time, there is a positive view of the benefits of volunteering. The benefits of voluntary work are well documented. As Ellis writes (2004):

‘Young people volunteer for a range of reasons and get a host of benefits from volunteering. These group broadly into personal feelings, such as satisfaction and a desire to meet new people; personal needs, including gaining a pastime, respect, and interaction with others; altruism expressed in helping others and doing good; experience, skills and career prospects; and personal inducements in the form of certificates, rewards, qualifications and jobs.’

Schools tend to develop programmes and put in place opportunities that might allow pupils to participate in voluntary work. There is a considerable amount of time and effort given to such programmes: finding placements and organising the logistics, including transport and organisation of timings, among other considerations. This means that schools tend to ensure that these placements have a clear benefit for both the community and the pupils in order to have a viable place at schools. As Arthur et al. (2017) suggest, there is a ‘double benefit’ when undertaking service. This means that ‘the more people who undertake service, the more likely it is that individuals and their communities will flourish’ (p. 7).

The broader benefits of engaging pupils in social action have been reported increasingly in recent years. The #iwill initiative showed that students developed character traits such as empathy, cooperation, resilience, problem-solving and sense of community. Surveys conducted by the Confederation of British Industry (CBI) in 2015 showcased how those pupils who had been part of social action initiatives had developed employability skills. Moreover, pupils had improved mental health and better academic attainment and, perhaps most importantly, contributed to community cohesion (#iwill, 2019). The former Education Secretary, Damian Hinds MP, has identified volunteering as one of the pillars that can build character in schools and promote social mobility through the promotion of different skills, and it is an approach that can develop student agency (cited in Breeze, 2019).

Last year, we wanted to understand the broader benefits for pupils of volunteering, in terms of character development, and also review how such programmes can have the most impact on both pupils and the community.

The data for this project was collected from pupils at Eton College, a public boarding school in the south of England. The school has around 1,200 boys from the ages of 13 to 18. Eton College encourages pupils across the year groups to engage in voluntary work in various forms and there is a well-structured volunteering programme. The most comprehensive programme is at Year 12 (16 years old) in the penultimate year at the school. Every year, each boy in Year 12 is asked to choose between taking part in a community engagement activity (ECCE) or being part of CCF (Combined Cadet Forces). This means that once a week over the autumn and spring terms, pupils will spend an hour, more or less, at their chosen activity. ECCE activities vary widely, from giving music lessons to younger pupils, to teaching maths in other schools, to helping in charity shops, etc. The teachers who took over responsibility for ECCE have ensured that the pupils have a diverse range of opportunities should they choose to undertake voluntary community work.

We conducted a mixed-methods study with boys in Year 12. The data was collected via in-depth semi-structured interviews and focus groups with a sample from those who participated in ECCE. We conducted 12 interviews and one focus group (six participants) in total. The participants were chosen using convenience sampling, based on who could attend the times we suggested to them. Since the school days are very busy, it is difficult to find times that would be convenient for the majority of the boys. We chose the suggested times based on checking the schedules of the boys who are part of ECCE and finding two hours during the day when 35 out of 182 who take part in ECCE were free. We emailed all 35 of them and invited all those who replied that they were free and willing to be interviewed or be part of the focus group to take part in the study. The interviews and focus group were conducted by one of the authors, who is a researcher at the school, and an academic who works in the field of character education. Therefore, the researcher had some prior contact with some of the participants, whereas the academic had none. We used a semi-structured interview guide and the data was recorded, transcribed and later analysed using thematic analysis. The questions were centred around understanding their opinions on whether ECCE promotes virtuous character traits – namely respect, openness to experience, teamwork, gratitude and empathy – what challenges and opportunities they identified, and to what extent they view the programme as an important element of their wider education and how we could amend it to make it more beneficial.

By asking the participants explicitly about the character traits that we identified as potentially inherent in a community volunteering programme, we got some interesting responses. For the participants, respect often meant being open and kind, being understanding of the various skill levels of those they were teaching, being patient when others or themselves were tired and working around what the others needed. Respect was also closely linked to empathy; a pattern that we identified with most of the above character traits was that the boys saw them as interlinked.

One of the boys described his experience teaching younger pupils music:

‘The first we sang was “Any dream will do”, a classic choir song. For all of them it was probably the first time they were split into harmonies, etc. and having to split into teams and respecting their skill levels and understanding what they could all do.’

One of the main themes that the boys repeated was the fact that being in Eton often meant that they were mainly socialising with people who came from similar backgrounds to them, as this is a public fee-paying boarding school, and as such they appreciated the opportunity to get to know people from different socioeconomic and cultural backgrounds. They believed that ECCE gave them the opportunity to develop openness through new interactions. As one of them said:

‘Openness is especially important for a school like this; we are quite closed.’

Another boy, who worked at a stable where people with physical disabilities would go and try horse-riding, talked about the opportunity to develop empathy and be more concerned for people who are not in your social circle and might be faced with problems you do not encounter often. He talked about developing patience and empathy by seeing how difficult it was to do things we take for granted.

‘The fact that I was engaging with disabled people. It is more difficult to feel empathetic if you never met someone with cerebral palsy and it is nice to get to know […] helps to get to know them and they become your friends, so you feel more empathetic rather than if it is towards someone you don’t know.’

We also tried to understand not only the practicalities of continuing with ECCE, such as placements, times, etc., but also whether the programme in itself was seen as valuable by the boys. Such programmes have the ability to be formative in terms of character development, but there needs to be a level of ‘buying-in’ from the participants so as not to be tokenistic. We also wanted to see whether the boys believed that the school should be trying to teach these character qualities through programmes such as ECCE. As one participant said:

‘Absolutely. It is easy to forget when you are within the Eton bubble and you are so focused on work and high performance that you don’t realise how you are behaving. It is nice to get out of the bubble, you leave the campus and you are in a different environment. You re-evaluate your position. At Eton you are a number of things which mean nothing outside Eton. Through this you almost start from the bottom and you develop who you are.’

Our findings with regard to character development showed the importance of volunteering programmes in developing character traits in a way that was benefitting both the pupils and the community. We also identified ways in which such programmes can be embraced by pupils and how we could enhance how they are embraced by pupils. Here are some of our main takeaways from the data: