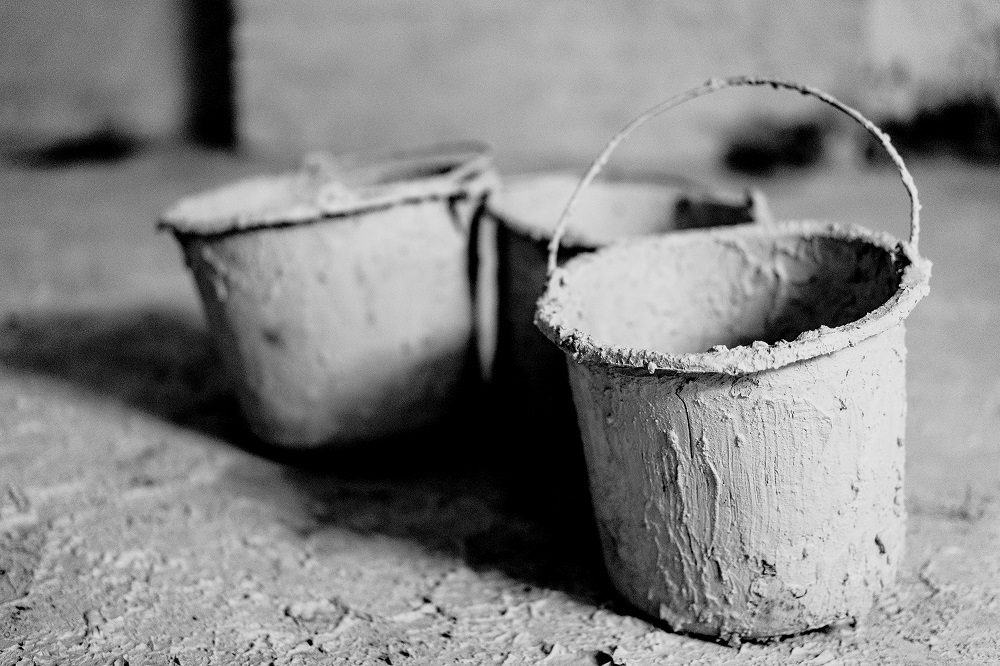 Reflection on one’s own lessons is typically viewed as a key aspect of professional development. Teachers are exhorted to be reflective practitioners, and this – it is assumed – will make them better at their job, a principle often seen as an instrument of system-wide improvement (e.g. Donaldson, 2011).

But how accurate are such reflections? Can we rely on a teacher’s ability to accurately judge learning, or even to correctly remember what happened in a lesson? To answer these questions, I will draw on two main areas of research: metacognition and cognitive psychology. My specific focus is on reflective discussions, such as those between a teacher and their mentor or departmental manager. But the points largely apply to independent reflections, too.

While we tend to focus on learners’ cognitive processes, we should also consider teacher metacognition. How closely does a teacher’s mental model of learning mirror reality? As Kornell and Bjork (2007) stated with respect to student study choices, ‘when metacognitive judgments are faulty, study decisions based on such judgments will be faulty as well’ (p. 220). The same argument could be made about teacher decision-making, too.

Perhaps surprisingly, there is evidence that educators do not always make accurate judgements about learning. Soderstrom and Bjork (2015) note that there is a tendency to mistake performance for learning; a teacher may think that learning has been accomplished due to students having successfully completed a set of tasks in class, while failing to take account of their later forgetting. Flawed beliefs about individual learner differences are common too, with over 90 per cent of teachers endorsing the ‘learning styles’ myth in some surveys (Howard-Jones, 2014). And in a study by McCabe (2018), judgement of learning scenarios by academic support centres at universities revealed moderate to low support for effective, evidence-based strategies such as spacing. In lab studies, too, experimental participants tend to misjudge the value of effective learning techniques, even when given a chance to try them out (Yan et al., 2017).

More broadly, people do not seem to have accurate beliefs about how memory works. Simons and Chabris (2011) surveyed the general public, and found that many agreed or strongly agreed with statements such as the following:

– Human memory works like a video camera, accurately recording the events we see and hear so that we can review and inspect them later (63 per cent)

– Once you have experienced an event and formed a memory of it, that memory does not change (48 per cent).

In stark contrast, neither of these statements were endorsed by a panel of cognitive psychologists.

It appears that we cannot rely on experience and reflection alone to improve this situation; research into various professions has shown that misconceptions about memory can persist even at high levels of seniority (Melinder and Magnussen, 2015). My own research has found that a large proportion of teachers agree with statements such as ‘the best way to learn something is to hear or read it repeatedly within the same hour’, which runs contrary to the spacing effectThe benefit to learning of including gaps between study and ... More, and neglects the impact of forgetting (Firth, 2018).

While historically it might have been assumed that a confident eyewitness would provide the best form of evidence, it is now recognised that witnesses often misremember what they have seen, and that their confidence is not a good guide to the accuracy of what they say (Wells and Olson, 2003). We can fail to observe apparently obvious changes in our surroundings. For example, Davies and Hine (2007) showed participants a film of a burglary where the actor changed mid-way through, and 61 per cent did not notice the change.

Teachers witness pupil performance and classroom activities, and then later reflect on these. What might impact on the accuracy of this process? Psychological research suggests four key factors:

Even when we do remember things accurately, we are subject to biases in how we interpret and explain them, in particular the self-serving bias. This is where ambiguous issues of cause and effect tend to be interpreted in ways that are flattering to the observer.

Taken together, these two areas of research suggest that the recollection of a lesson will be subject to both flawed beliefs and inaccurate recall of events. However, there are ways of mitigating the effects described above.

I suggest two main approaches to addressing the issue. Firstly, it’s not advisable to ask learners to reflect on their learning without providing them with some kind of tool or a framework for the task (EEF, 2018), and the same logic can be extended to teachers. However, teachers are rarely provided with conceptual tools with which to scaffold their reflection (Mockler, 2011), with feedback discussions often drawing on a simple set of prompts or questions. Some specific strategies to support reflection might include:

– Starting a reflective discussion with a short free recall of the lesson by the teacher, followed by prompting by the observer, which is kept as neutral as possible (‘… and did you see anything else…?’). This is the way that investigators conduct ‘cognitive interviews’ with eyewitnesses.

– Using categories as prompts for reflection on the content of the lesson – a technique that has been found to improve the quality of brainstorming sessions (Deuja et al., 2014).

– A visual pro forma, in which the teacher’s own professional goals could be set side by side with other information, such as the lesson plan and, where possible, a recording or transcript of the lesson.

– Structuring reflection as a series of discrete stages or questions, as recommended by Korthagen’s levels of reflection model (e.g. Korthagen and Vasalos, 2005).

– A Lesson Study approach, where groups of teachers plan and then peer-observe lessons, providing specific and thorough prompting.

However, even systematic approaches to reflection such as the above may still be affected by misremembering and bias. Therefore, preparation for new teachers could include an overview of relevant areas of memory and misconceptions, in order to raise their awareness of this issue. Memory is a fundamentally counterintuitive area of study, and we often simply don’t know what we don’t know about it; as David Dunning (best known for the Dunning-Kruger effect) put it, ‘people are destined not to know where the solid land of their knowledge ends and the slippery shores of their ignorance begin’ (Dunning, 2011, p. 250).

I am not suggesting that reflection is a bad thing or should be reduced – far from it. But, as with other areas of teaching, it can benefit from being informed by evidence. Much of our everyday cognition is relatively inaccessible to intuition, and we cannot expect reflection alone to improve the education system without providing suitable guidance about how to navigate its potential pitfalls.

Firth J (2018) Teachers’ beliefs about memory: What are the implications for in-service teacher education? Psychology of Education Review 42(2): 15–22.

Korthagen F and Vasalos A (2005) Levels in reflection: Core reflection as a means to enhance professional growth. Teachers and Teaching 11(1): 47–71.

McCabe JA (2018) What learning strategies do academic support centers recommend to undergraduates? Journal of Applied Research in Memory and Cognition 7(1): 143-153.

Melinder A and Magnussen S (2015) Psychologists and psychiatrists serving as expert witnesses in court: What do they know about eyewitness memory? Psychology, Crime & Law 21(1): 53–61.

Simons DJ and Chabris CF (2011) What people believe about how memory works: A representative survey of the US population. PLOS ONE 6(8): e22757.