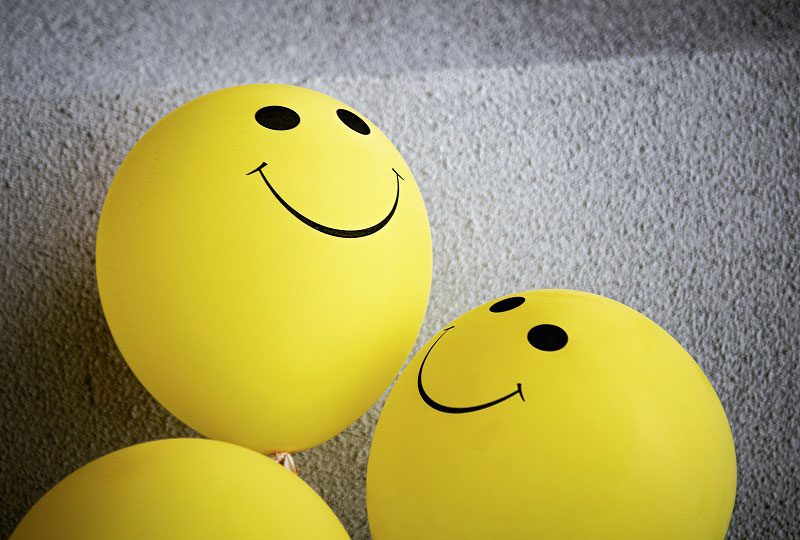 Discussions with students around effective learning have traditionally been left until they are given dedicated ‘study skills’ sessions as they approach high-stakes examinations. In a recent article, Firth (2022) argued that the foundations for effective learning need to be in place much earlier in a student’s school career in order for them to be effectively equipped with an understanding of how the human mind works, and thus enabling them to make appropriate decisions as they become more autonomous and independent learners. We have run a programme to develop metacognitive skills for a number of years, starting in Year 7 with discussions on memory, before introducing the Learning Scientists’ ‘Six strategies for effective learning’ (Weinstein et al., 2018) in Year 8. These ideas are built on and reinforced during the GCSE years, and in the sixth form we introduce students to the basics of cognitive load theoryAbbreviated to CLT, the idea that working memory is limited ... (Sweller et al., 1998). However, it is also well-documented that unpicking misconceptions about effective learning is challenging, and that even when students are taught more effective strategies, they are reluctant to employ these independently (Yan et al., 2016). A key finding from Nuthall’s seminal work on learning (2007) is how strongly students are influenced by their peers; we decided to utilise this effect through training a small group of volunteer Year 10 students to deliver sessions on learning to Year 7 students.

The online course ‘Studying with the brain in mind’ (Inner Drive, 2021) provided the research stimulus; topics discussed included overcoming procrastination, the importance of sleep, coping with stress, the myth of multitasking, and memory. In each session the aim was not just to discuss the issues but also to come up with practical solutions that students could implement; students were expected to set targets at the end of each meeting and, at the next meeting, reflect on the impact of these changes. To support the planning of the Year 7 sessions, the SLC attended a workshop run by Bradley Busch, part of the Inner Drive team, who is not only an expert in the research explored by the students but also an experienced trainer. Working with an expert in this way helped to ensure that the sessions were effective and engaging for a Year 7 audience. Three 25-minute sessions were delivered by Year 10 and it was pleasing that the students were able to lead these sessions independently, with very little intervention from teachers.

The SLC were invited to comment on their experiences via an anonymous questionnaire and through an informal discussion session. The value of the initial knowledge-building sessions was clear: for example, one student wrote, ‘I found things out about sleep that I didn’t really know, especially the things that you shouldn’t do before bed.’ Students also felt that the knowledge gained prepared them well for their later sessions with Year 7, with one student commenting, ‘I learnt how to be more confident and comfortable speaking in front of people as I already knew about what we talked about.’

Students felt that they had benefited positively from the guidance offered by Busch in preparing sessions for Year 7. One student commented on the effectiveness of Busch’s approach of consolidating the factual content of previous sessions, while allowing students to feel that they had free reign over how they structured their presentations, offering pointers and guidance where required. Furthermore, the value of delivering these sessions in consolidating their own understanding of, and investment in, the strategies discussed was particularly apparent: ‘I felt like teaching them also reinforced the strategies for myself.’ Another student stated that sharing ideas out loud had encouraged her to feel more invested in those ideas herself, with another stating that encouraging younger students to make changes in their own lives had been a motivator for her to try those things out herself, especially getting more sleep, as she felt that she had to try the techniques herself to make her advice feel genuine.

The power of peer influence also came through in comments:

It surprised me that they put so much value in the things we said… it made me nervous that I would say something to fill the time, or something that came to the top of my head, and they would then remember what I’d said, giving it too much value than what it’s worth.

This highlights the importance of careful training and planning before students are asked to deliver sessions; the students themselves reflected that it would have been helpful to have a clearer plan for extension activities or what to say at the end of sessions.

Although the impact of the project on the Year 7 students was not formally evaluated, which is a limitation of this study, anecdotal evidence suggested that Year 7 students were well engaged and more aware of effective strategies as a result of the sessions. For example, one Year 10 student commented that ‘for the sleep session, we asked them to write down one of the sleep tips that they thought could help them, and then next session we did a quick check-in and some of the Year 7s reported that many of the tips had worked’. In addition, positive feedback was received from Year 7 form tutors, and Year 7 students mentioned the sessions to members of the senior team during interviews conducted as part of the annual work review.

Overall, this project demonstrated the value for students of complementing more conventional training sessions on learning strategies with a project teaching the same content to younger students. Planning and delivering the sessions proved a strong motivating factor to reinforce the content covered, and in many cases helped to convince students of its importance. The impact on the Year 7 students is harder to unpick, as these sessions ran alongside sessions on effective learning delivered by teachers, and many messages, such as the importance of retrieval practice, would have been reinforced by subject teachers. Nevertheless, we are convinced that peer teaching provides a powerful additional tool to support the development of effective learning strategies from the beginnings of a secondary school career.