We made it up ourselves! In praise of children as composers 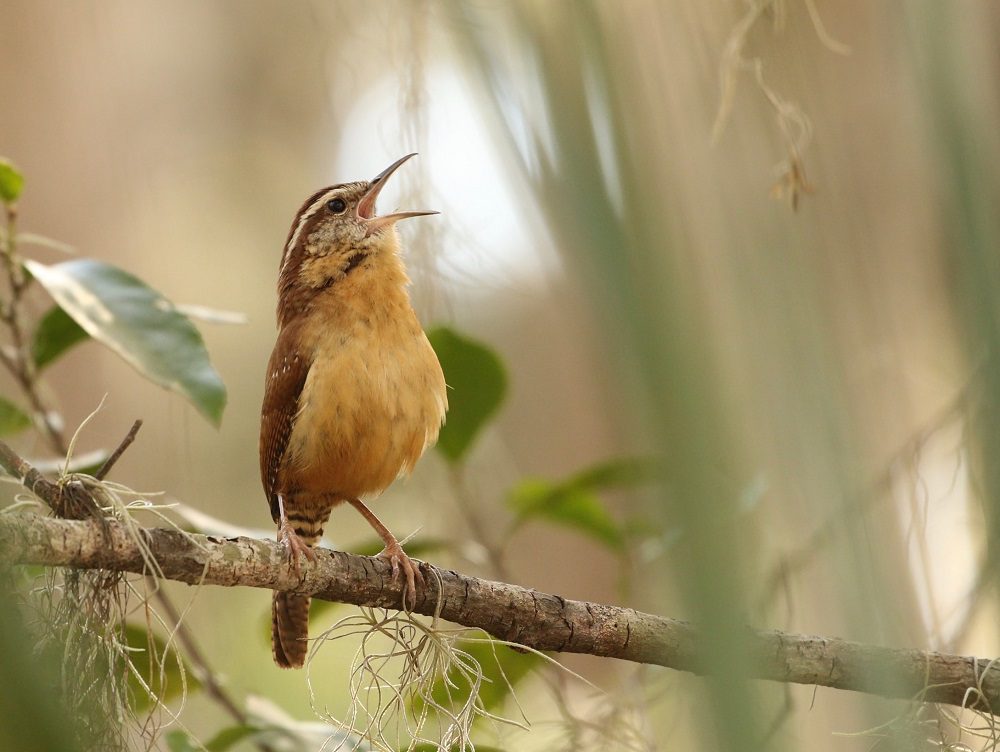 Whilst there is clear intention that children should have opportunities for practical experience, this seems to be limited to performance skills, rather than composing skills. Whilst performing is an important aspect of music education, it is just one parameter of what I would argue should be a much more all-embracing framework. I want to consider the importance of composing within the music curriculum, in the context of national policy and its impact on local practice.

Take any piece of music, and the making of it will have involved at least three different roles: the composer, the performer and the listener (see Figure 1). Involvement in these roles is supported by developing understanding of key musical concepts such as melody, rhythm and dynamics, and know-how in the form of musical skills, e.g. being able to keep a steady beat or sing in tune. The three roles of composer, performer and listener may sometimes be separated by geography – for example, a British band perform an arrangement of a song by an American composer, which is listened to on digital download by people in Australia. They are sometimes separated by history – an oratorio by Bach is recorded by an orchestra in the 1950s and broadcast on the radio for a contemporary audience.

Few people in this country could claim to go through a day without some exposure to music. Whilst music has enormous cultural significance which can inspire change and action, in a more prosaic way music is woven into the fabric of our everyday lives – not only in the media, but in shops, restaurants, air travel etc. Our choice of music can be highly personal and preferences in music are strong. Even babies will demonstrate this with vigour – crying if the ‘wrong’ song is sung. We are all listeners and critics. Music is an aural art, and composing and performing decisions cannot be made without critical listening, hence the important positioning of this role at the apex of the triangle of roles (Figure 1).

In order for music to be heard, it has to be performed. We perform music all the time, even if it is in an informal way – singing in the bath or in the car. Our voice is a marvellous instrument which we conveniently carry around with us all the time. When it comes to other instruments, a degree of learned technique is required, which involves not only access to resources, but also hours of regular practice. Even so, it has been claimed that 69 per cent of children are currently learning an instrument (ABRSM, 2014), 35 per cent of those having formal lessons. Performing, however, involves more than just instrumental technique. Children need to problem-solve. How will they keep together? How will they come in on cue? How will they balance the parts and demonstrate confidence in their performance? How will they position themselves for the most effective performance?

However important performing is, no music would exist unless someone had composed it in the first place. I want to argue that, in much the same way as an integral part of the English curriculum is helping children to believe that they can write, children can also make up their own music. Glover (2000) draws a helpful analogy here with the drafting, editing, redrafting and publishing that children experience in their writing process. The role of composer should be one that all children have the chance to adopt as part of their regular music curriculum.

Children often know more than they can articulate. This kind of tacit knowledge has a significant part to play in music. Indeed, Folkestad argues that ‘a music teacher never meets musically ignorant… pupils’ (Folkestad, 2006, p. 136). They already possess a wealth of intuitive musical knowledge, culturally acquired. Coral Davies (1986), many years ago, found this in her own research into the songs that young children invented. The following example is taken from some research I carried out many years later, in which I invited individual children to make up a song (Young V, 2003, unpublished research, cited in Driscoll et al., 2015, p. 183):

Three-year-old Stacey chose to sing a song about her Barbie doll. Encouraged perhaps by the microphone which I gave her to hold, she made up a song about her doll. As well as using some of the usual musical conventions, it had many of the features of a pop song, with a strong sense of pulse, repeated riffs and slurred pitching; and the whole thing was sung with the slightly nasal ‘twang’ that is so characteristic of this genre.

Susan Young (2006) points out that children just know what a song is and how songs ‘go’; they know intuitively what might be sung about, how songs are structured, the kinds of cadences that might end a song, and what people do with songs. That does not mean that there is no need for input or instruction – rather, that this provides a firm foundation on which to build musical learning, as well as an imperative to include such creative opportunities in the design of any music curriculum.

Composition has been described as ‘the act of making a musical object by assembling sound materials in an expressive way’ (Swanwick, 1979, p. 43). Daubney (2017a, 2017b) talks about doodling with sound as a way into the composing process. Paring it down to these bare essentials suggests that the process of composing is achievable in some way by anyone, at any age, whatever their musical experience or technical expertise. Veloso (2017) argues that we should focus less on concepts and focus more on dynamic aspects of music communication. She observes that ‘children seem to have the need to experiment… using sounds from their voices and diverse sound objects and musical instruments in order to generate musical ideas’ (p. 273). In order to understand music from the inside, children need to experience what it feels like to work not only as reproducers or re-creators of music but as composers.

It is important that the parameters of listening, performing and composing are seen as integrated rather than stand-alone processes. Happily, involving children in a composing task will inherently involve them in performing and listening as well. For composing decisions to be made, children must make musical judgements, therefore developing their powers of criticism. What ideas are we trying to express? What sounds will we select? What will be the shape of our piece? During the composing process, they will perform their ideas in order to try them out. They will listen and appraise, selecting or rejecting ideas so that the piece can be gradually shaped and refined. They rehearse their piece by performing it, listening to and sometimes adjusting their composition as a result or improving their perfor­mance of it. Performing the final piece requires careful listening so that the players can come in on cue, keep together and control the dynamics to create a good balance of parts. They may even find themselves improvising to some extent during the performance, either because they can’t remember quite what they practised or because they suddenly have a better idea during the performance. We could apply Bowe and Ball’s (1992) distinction between ‘readerly’ and ‘writerly’ modes of behaviour here. We need to give children opportunities to be writerly – inviting them to author music and gain some creative ownership over their work.

So how does all this relate to current policy and practice? A key aim in the latest iteration of the National Curriculum was for children to understand and explore how music is created, produced and communicated (DfEDepartment for Education - a ministerial department responsi..., 2013). The Henley Review (DfE, 2011a, p. 11) had as its first recommendation that: ‘Schools should provide children with a broad Music Education, which includes performing, composing, listening, reviewing and evaluating.’ Henley goes on to say that: ‘There is more to receiving a rounded Music Education than performing alone’ and that the areas enshrined in requirements of the National Curriculum should be honoured (DfE, 2011a, p. 11). However, the first aspiration expressed in the executive summary of the DfE’s National Plan for Music, which arose from the Henley review, was that: ‘Children… should have the opportunity to learn a musical instrument; to make music with others; to learn to sing; and to have the opportunity to progress to the next level of excellence if they wish to’ (DfE, 2011b, p. 3). Composing gets scant mention here until Key Stage 3 and the National Plan for Music seems to be heavily skewed towards learning an instrument.

It seems no coincidence that the apparent decline in classroom composition appears to have been accelerated by the introduction of the Music Hubs in 2012 to ensure implementation of the National Plan. With music lessons provided by the local hub, there is every reason for schools to feel that the music curriculum is ‘being covered’. As Daubney et al. (2019) point out, the hubs were designed to support music teaching in schools, not to replace existing practice. Without the perception of music as a part of the normal school curriculum, there is less chance of the creative aspects of the curriculum, such as group composition, arising from ordinary classroom work. We need to get back to the notion of a well-rounded music education that goes beyond instrumental tuition. In such a music education, children would actually produce music, allowing them to act in a ‘writerly’ way, using their imaginations, expressing ideas through sound and understanding experientially what it means to be a composer.

Daubney A, Spruce G and Annetts G (2019) Music Education: State of the Nation. All-Party Parliamentary Group for Music Education, the Incorporated Society of Musicians and the University of Sussex. Available at: www.ism.org/images/images/State-of-the-Nation-Music-Education-WEB.pdf  (accessed 19 July 2019).

Department for Education (DfE) (2011b) The Importance of Music: A National Plan for Music Education. London: DfE.