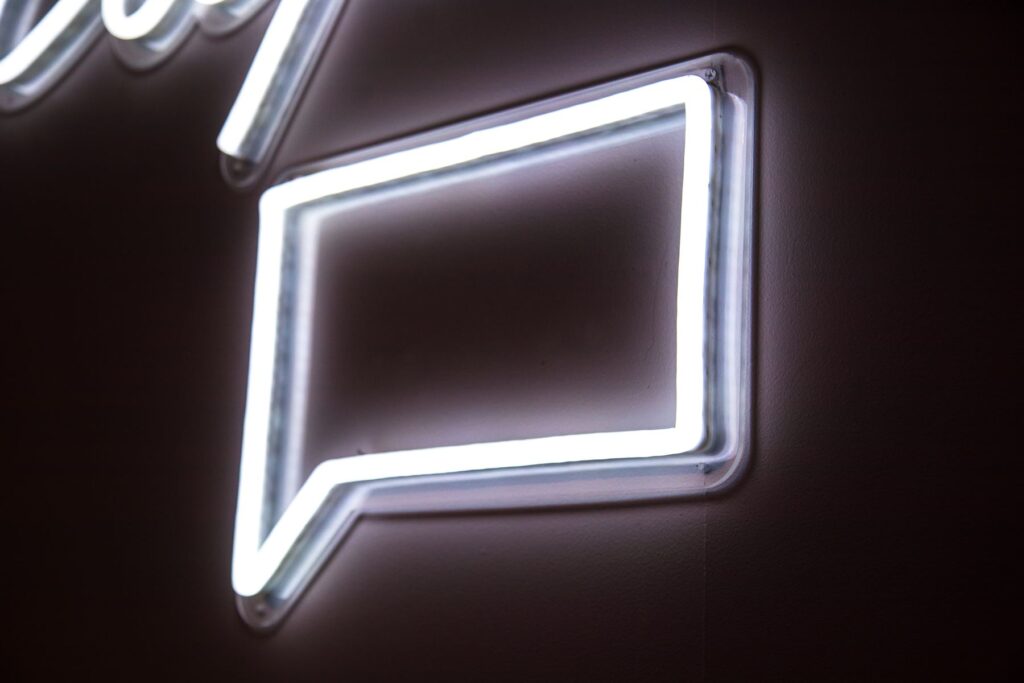 This case study is the second of three, shared as part of the bitesize CPD unit on developing cultural literacy through dialogue. We recommend that you read the introductory section of this unit before engaging with the case studies.

I work in a selective entry British School in Spain catering for ages 2-18 and teaching the British Curriculum. The pupils generally come from affluent, well-educated backgrounds and are predominantly Spanish, although many of the children have parents who come from other parts of Europe or Latin America. This means many of them grow up with a global perspective, with Spanish as their native language and English as an additional language (EAL). I currently teach a Year 6 class and used the DIALLS materials with my pupils.

I was particularly drawn to the DIALLS programme after reading its objectives of developing dialogue skills alongside promoting values of tolerance and inclusionAn approach where a school aims to ensure that all children .... The majority of pupils I teach are EAL learners, so developing speaking skills and building a rich and varied vocabulary has been an area of focus within the junior section of my school. My own background in delivering Philosophy for Children (P4C) for many years also sparked my interest; the principles of developing socially conscious, morally critical and aware citizens is fundamental in P4C and the DIALLS values aligned with these principles.

Initially, I followed DIALLS by the book: viewing the Key Stage 2 film clips in order, sharing the objectives and using the question prompts from the accompanying lesson notes. I also referred to the Dialogue Progression Tool on the DIALLS website to gauge the speaking skills of my class and identify any areas of focus. It immediately became clear that while my class were articulate and adept at expressing and justifying their own ideas and thoughts, they were less able to respond to the ideas of others, so a key objective within my class was to develop the dialogic skill of ‘building on the ideas of others to include them’.

The children in my class have certainly benefitted from the chance to focus on developing their speaking skills. Having dialogue skills explicitly shared as targets focused their attention and helped them make good progress. My class have been able to reflect on their dialogue skills and have been proactive in working on areas for development, in particular building on ideas. In general, my class have become more self-aware in their spoken interactions with each other during lessons and the skills rehearsed in the DIALLS sessions have spilled over into other lessons. For example, children strive to react to the previous speaker and avoid putting their hand up until they’ve finished speaking in discussions in other areas of the curriculum to build on ideas.

I found using films without words was hugely beneficial to my class as they were EAL learners. These films made the classroom an even playing field and I found that quieter pupils who were less confident in their English were more engaged in these sessions and more willing to contribute given the opportunity to rehearse their ideas.

It has also been an opportunity to allow them to discuss wider issues and make links from their own lives to those of the wider world. I often referred to the ‘Beyond the film’ discussion questions from the lesson notes to facilitate this and found them very useful starting points for more in-depth discussion.

Taking the opportunity to break down speaking skills into individual targets and areas has been beneficial in helping me to think about what effective dialogue entails and how I model and incorporate it into my practice. This is something that I will certainly be doing much more of in class discussion across the curriculum.

In some sessions it was challenging to ensure that the discussion was child-led and I felt that I needed to be much more direct in leading the discussion. For example, when we watched the film Bokstavsbarn (Falling Letters), the session became a turn-taking session in which pupils shared their own experiences one after the other and in isolation to any kind of meaningful discussion. In this instance, I felt I needed to increase the number of questions I directly asked my pupils. Often when this happened, it helped for me to make my own contribution to the discussion, modelling it in a way that I wanted my pupils to express themselves.

As is often the case, in a lesson that focuses solely on speaking and listening skills there is always the danger that a small of children will dominate while another group stay silent. Having an ‘encourager’ did help give everyone the chance to speak with their groups and signalled that the focus was on more equal and balanced discussion among the children. It was important to give quieter children a chance to rehearse what they wanted to say in a small group before expecting them to contribute to whole class discussion. What also helped, and something I introduced after a couple of sessions, was allowing children to ‘rehearse’ their thoughts and what they wanted to say by writing them down on a whiteboard or piece of paper. Typically, in a session about six or seven children would choose this option and they were more confident to share during whole class discussions as a result. 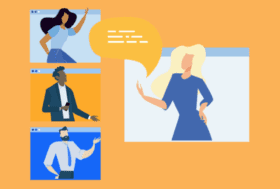 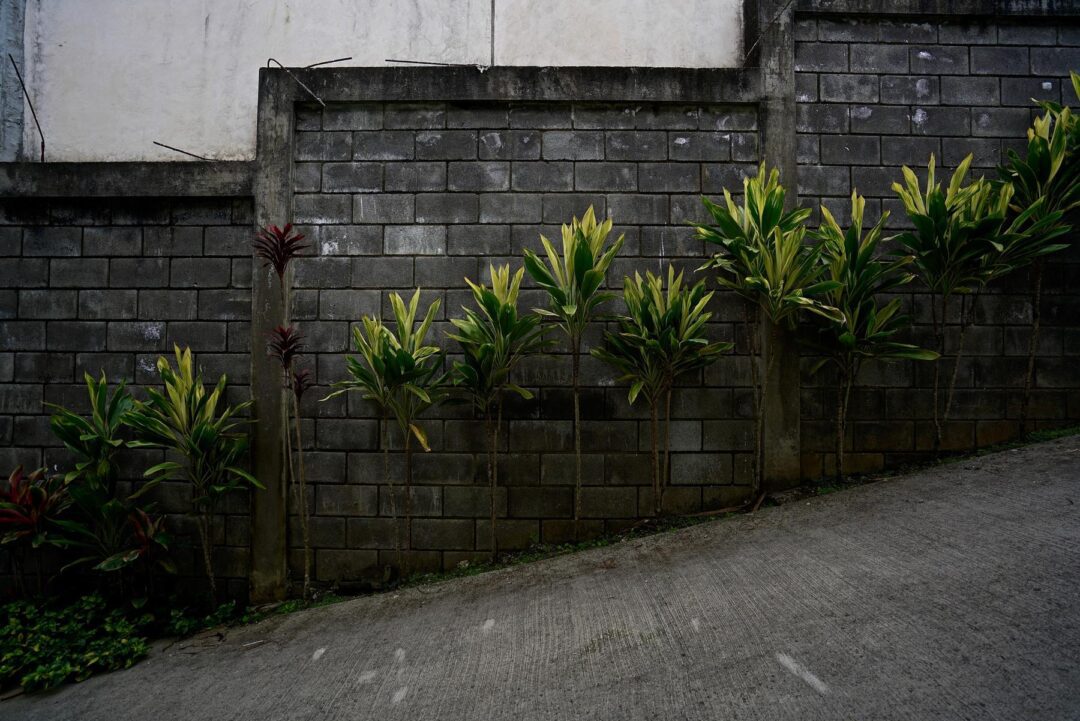 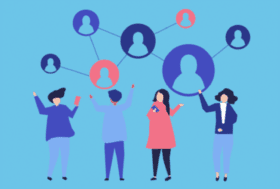 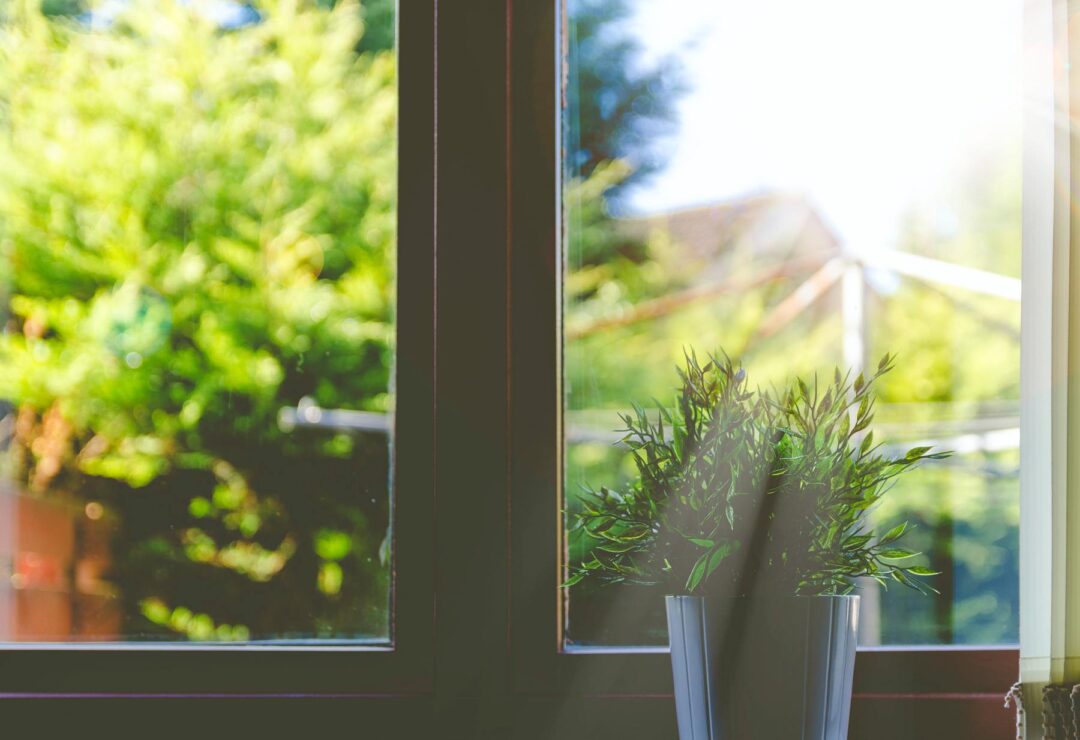 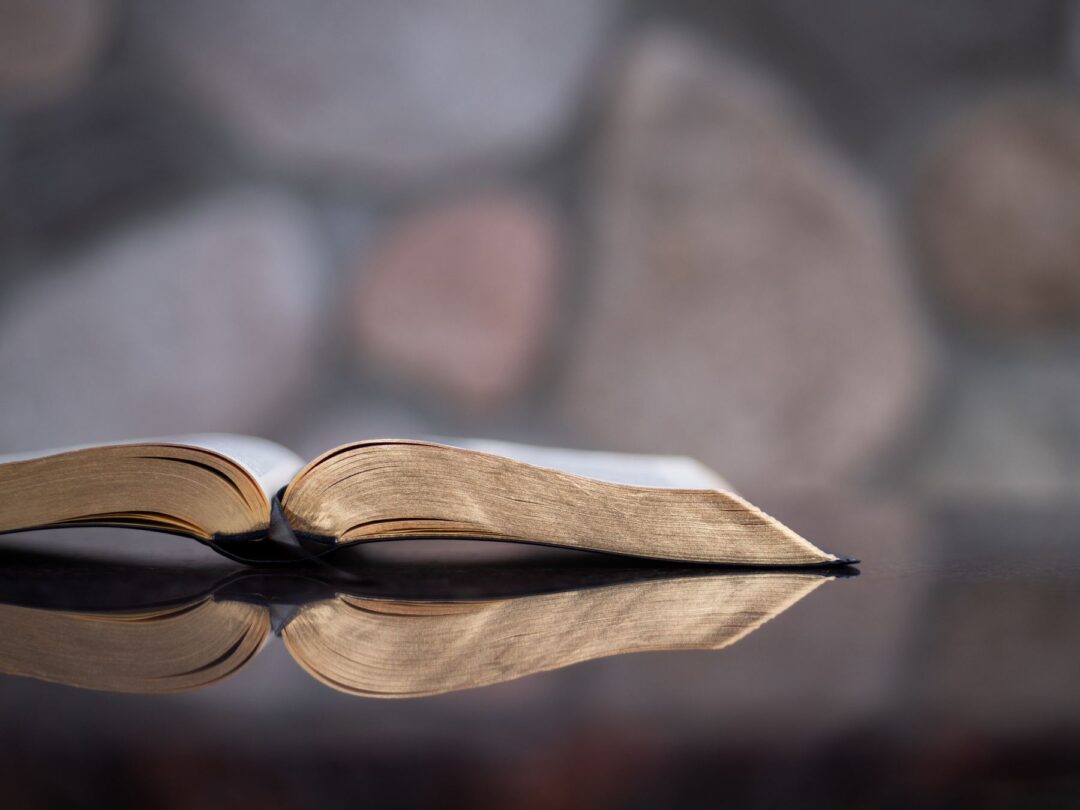 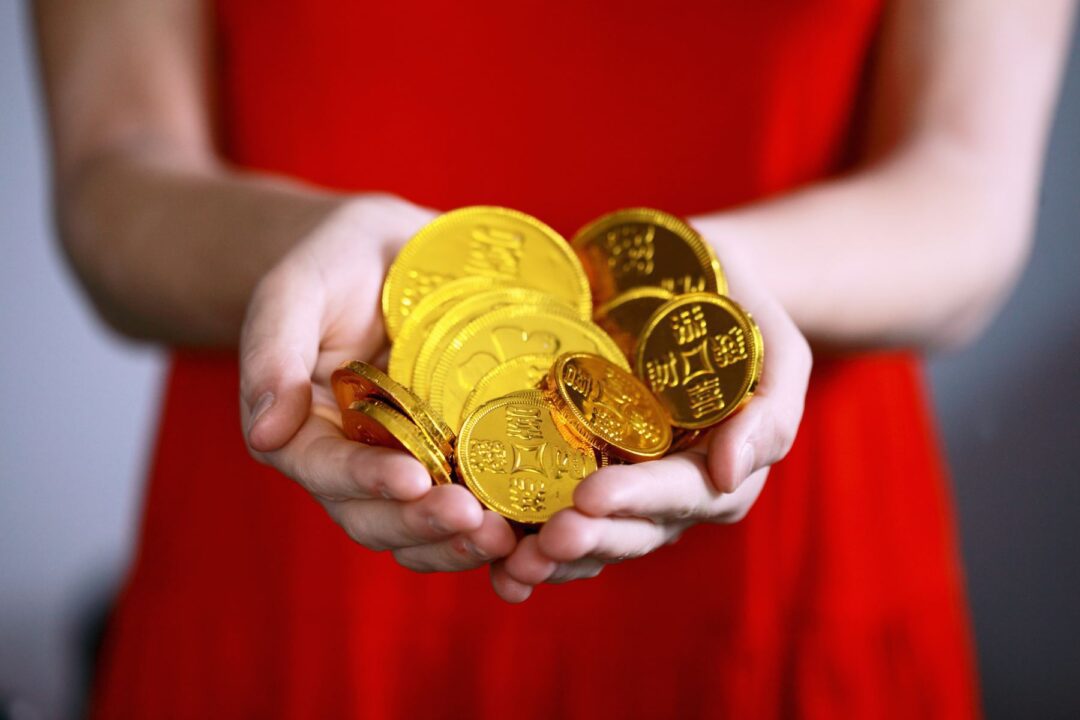 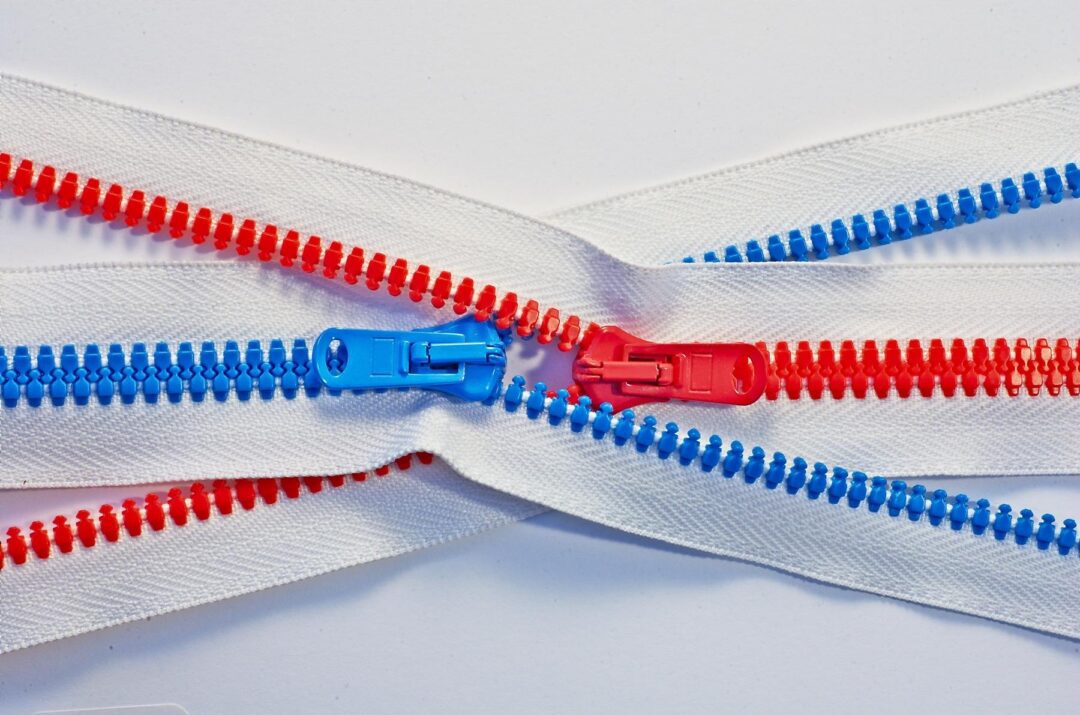 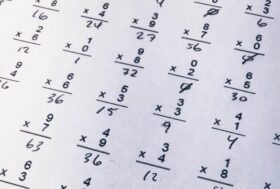 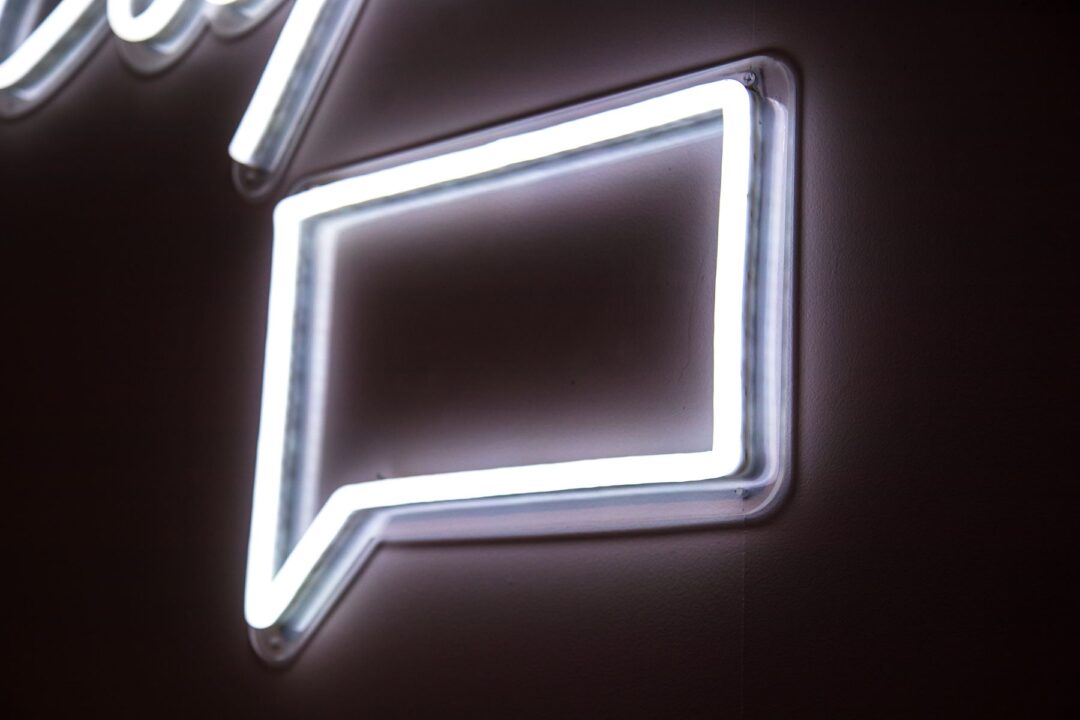 Best Beginnings in the Early Years