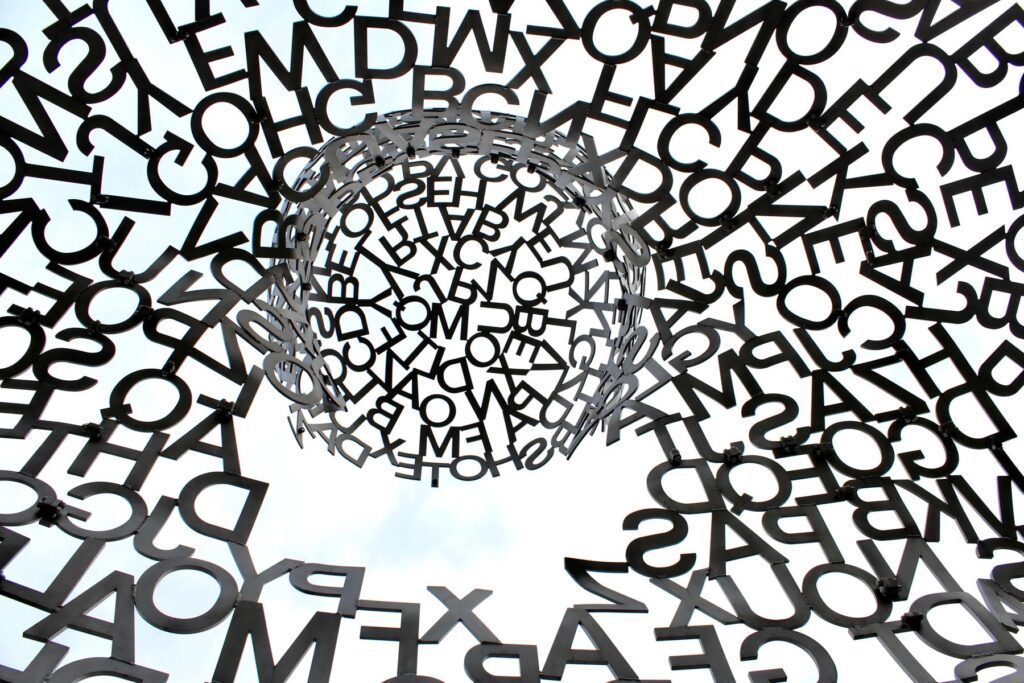 At the time of writing this, most British school children have missed six weeks of valuable school time. (Some have missed more if their family had to start self-isolation before the official lockdown). This is a surely a particularly good time to think about making the best use of our teaching time when we get those children back into school. Fussing over spelling errors is not the best use.

I do not propose that we now change every word in our language to follow a few very basic spelling rules. That would clearly result in a clunky, ugly language with too many words looking exactly the same (reed/read, no/know) and the loss of clues to their origin (to change ‘heir’ to ‘air’ would obscure its link to heritage/inheritance). But I believe the teaching profession should start lobbying The Powers That Be to officially simplify the spelling of some commonly used words which are spelled in a way that is, frankly, daft. The word ‘friend’ could easily lose the ‘i’ without destroying all we know and love about our common tongue. The precious time that teachers, especially in primary schools, spend training children to spell such a word would be reduced. A small and unnecessary bit of stress could be lifted from those children who are already struggling, particularly those with dyslexia and those working in a second language.

Consensus would be required. We don’t want to change things that don’t need changing. Practitioners could be invited to trawl their literacy books and put together a list of the worst offenders (words, not children). There are, for example, some very tricky words which could be greatly simplified by the removal of a single letter; people, when, every, would, could, should. Note, the spelling of the word ‘every’ does make sense if you use your spelling voice and give it three syllables. But who ever does? We must acknowledge that English is a living language and is evolving all the time. The word ‘every’ has evolved into ‘evry’. There is some precedence for changing spellings for this reason; the word ‘aubrieta’ (au-bree-etta) is now much more commonly written ‘aubretia’ (au-bree-shia) in surrender to its relentless mispronunciation.

There may be interesting reasons for some words having apparently bizarre spellings and no doubt (why keep that ‘b’?) they are evidence of our rich and eclectic history. We acknowledge the contributions to our diverse culture, in part, through the words we have gained from others. For example, our word ‘knee’ retains a silent ‘k ‘which reminds us of its Saxon origin and which therefore links us to other countries and languages. (The Danes still do pronounce the ‘k’ in ‘knae’.) So, I accept that many oddly-spelled words should never and will never be changed. Moreover, I’m not suggesting that every book in the English language be reprinted with the new spellings and the old ones be immediately pulped. It is perfectly possible to read a word written with a complicated spelling and to write it with a simpler one. The two spellings of any changed word could be acceptable for the next ten years or so. We are well-used to reading literature with American-English spellings, like center, color and favorite alongside literature that uses our own spellings of those words.

The official spelling of the word ‘sulphur’ has been changed to ‘sulfur’ by the International Union of Pure and Applied Chemistry. If they acknowledge that students of A level chemistry need a bit of help with their spelling, then surely we can cut six-year-olds some slack and accept that ‘diffrent’ reflects the modern pronunciation of that word and doesn’t need a second ‘e’.

Next step. Accept that the past tense of ‘bring’ is now ‘brang’. Or is that a next step too far?

In awarding grades, we must recognise the significant disruption students have faced 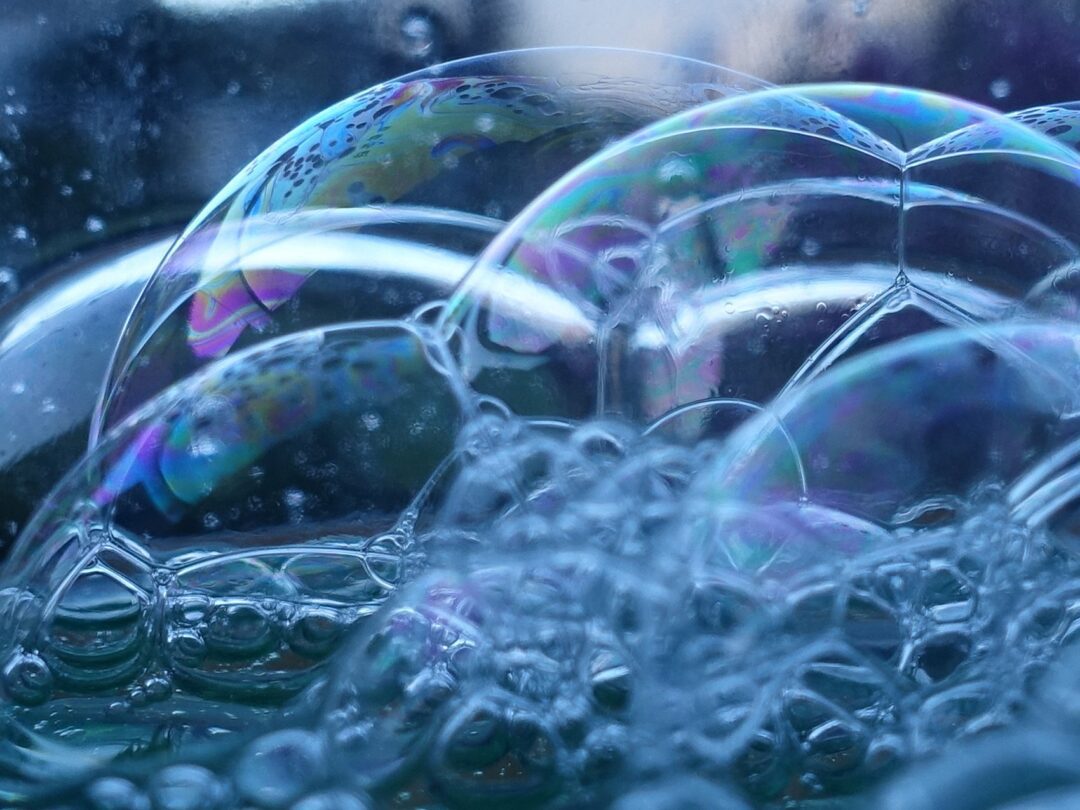 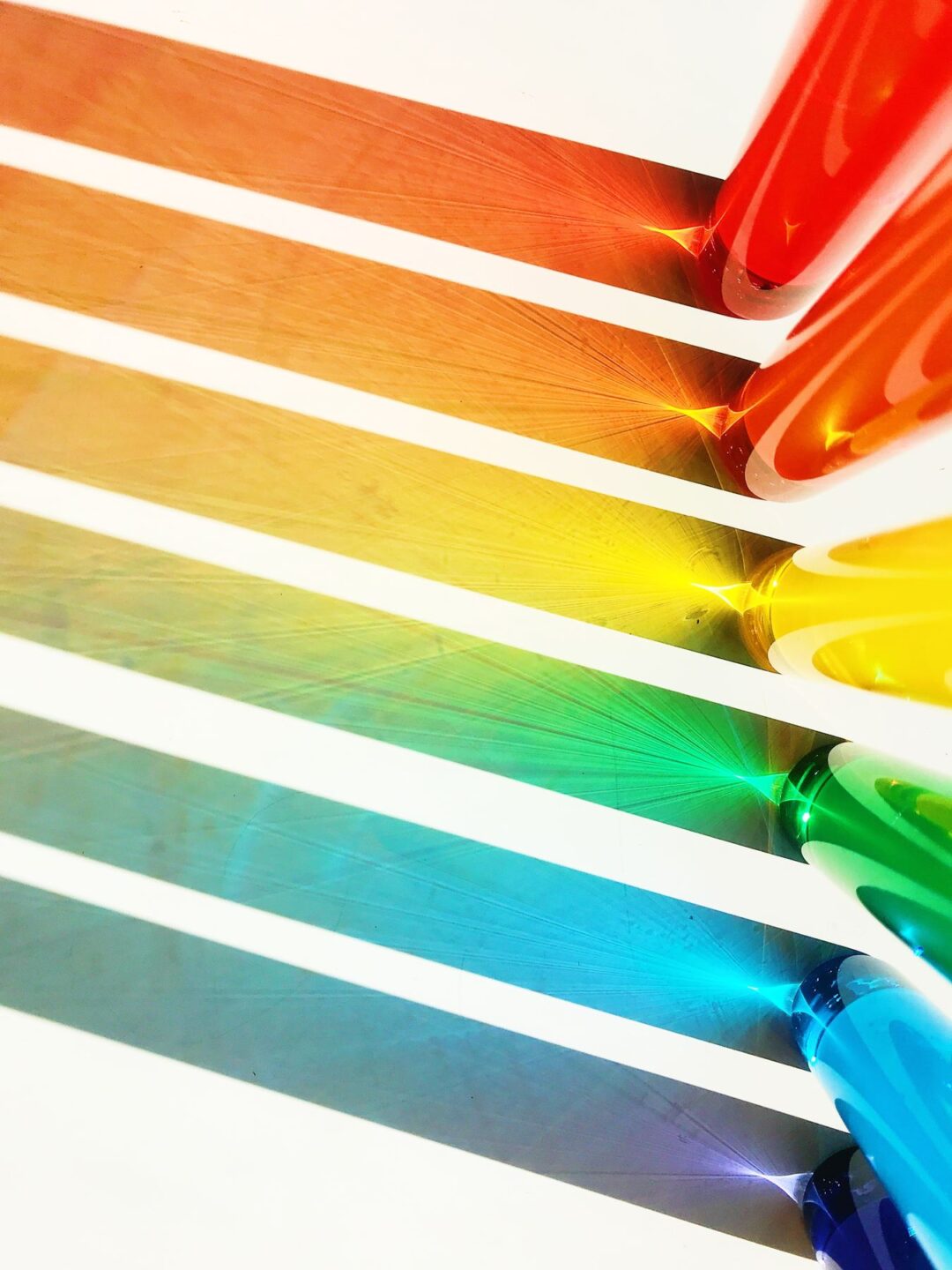 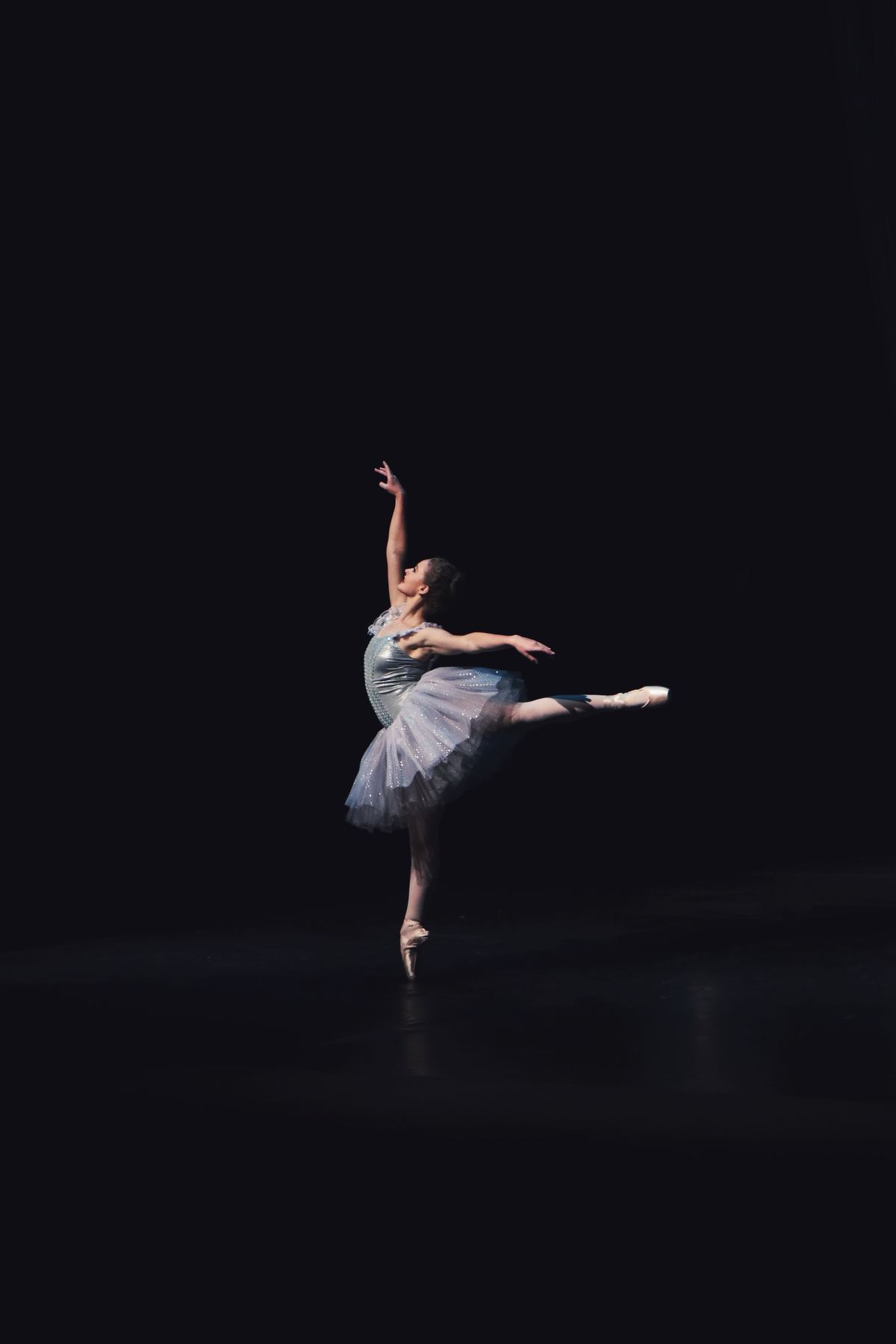 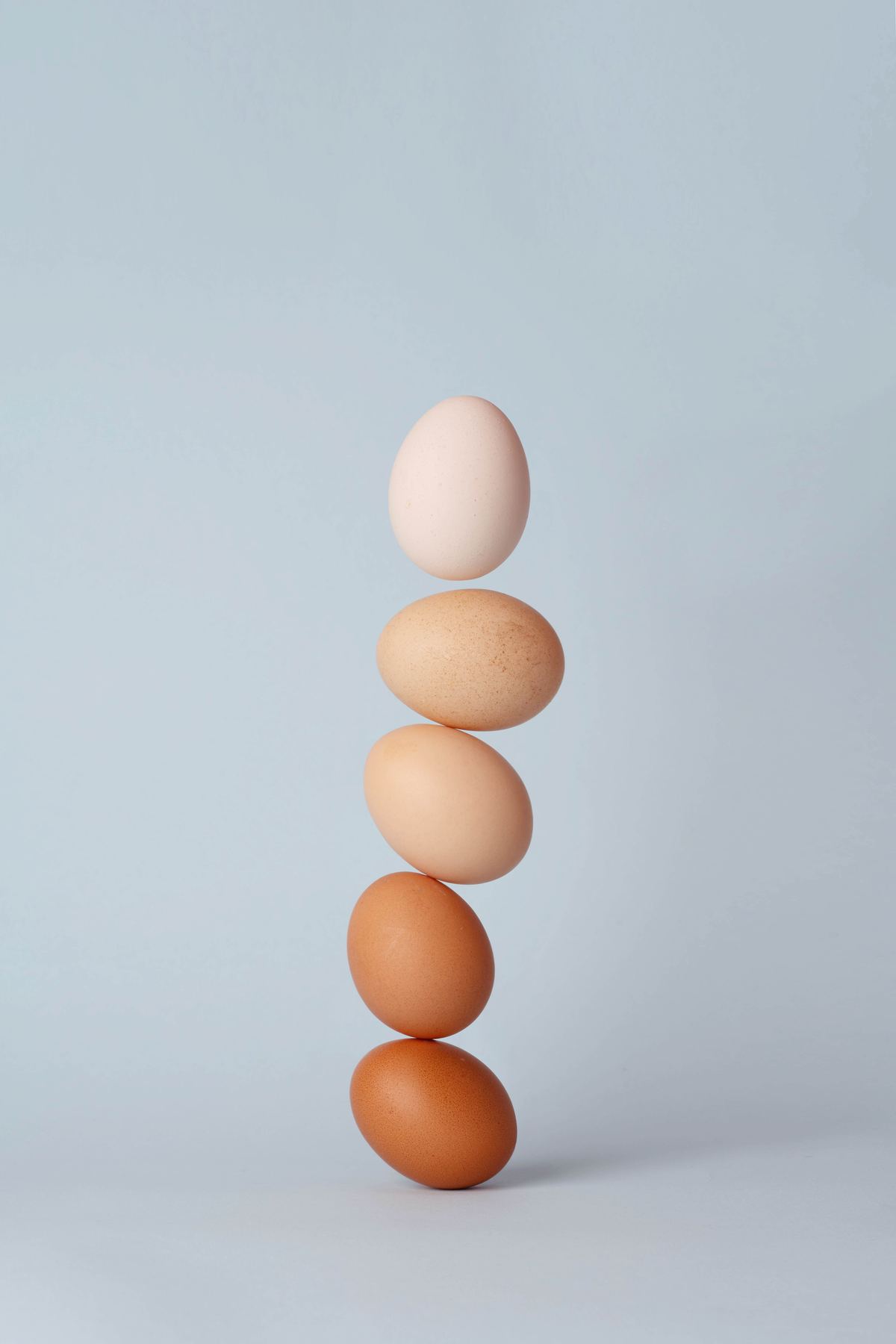 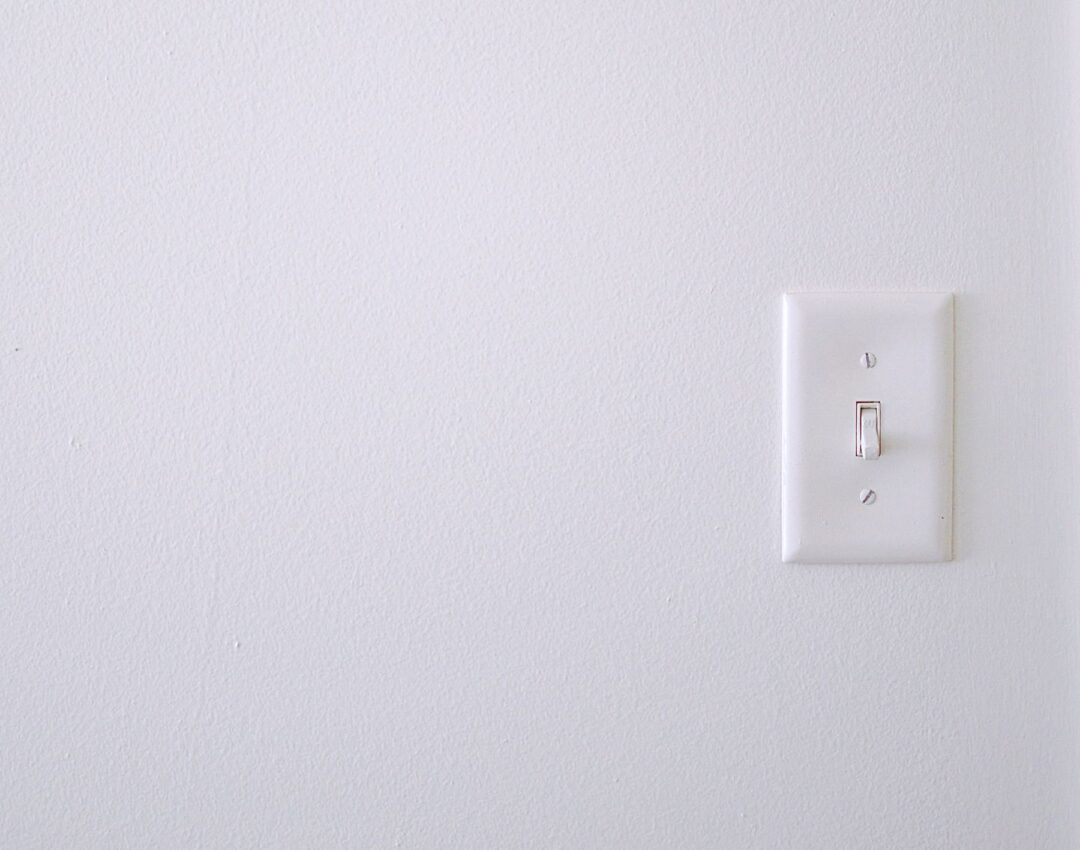 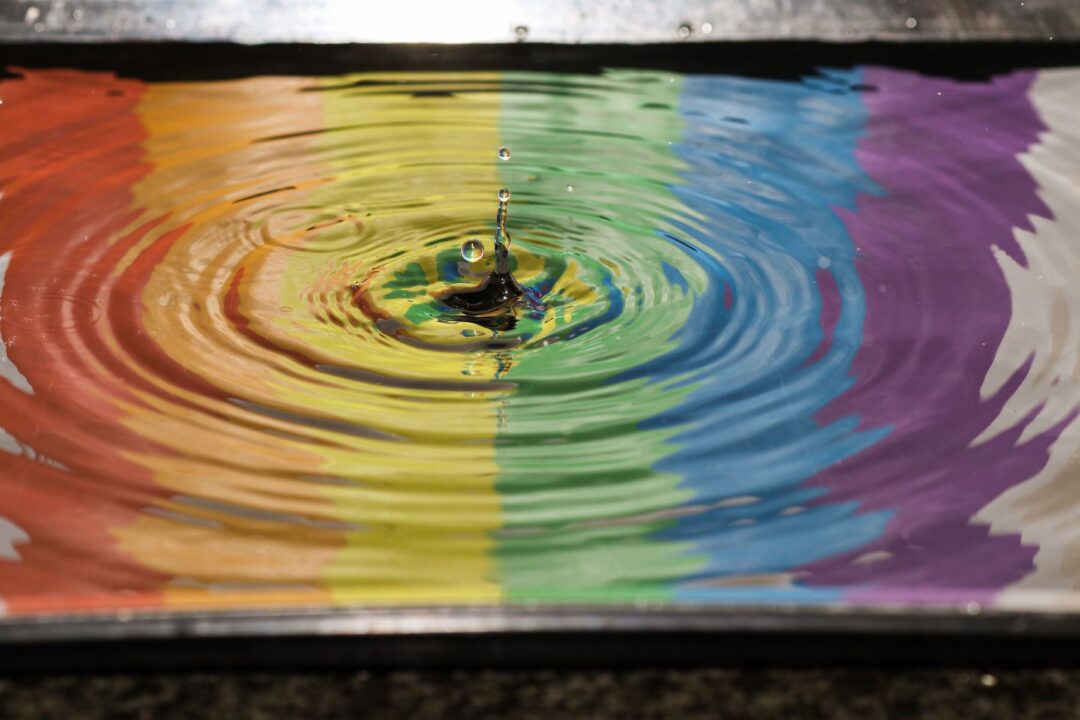 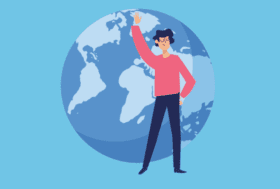 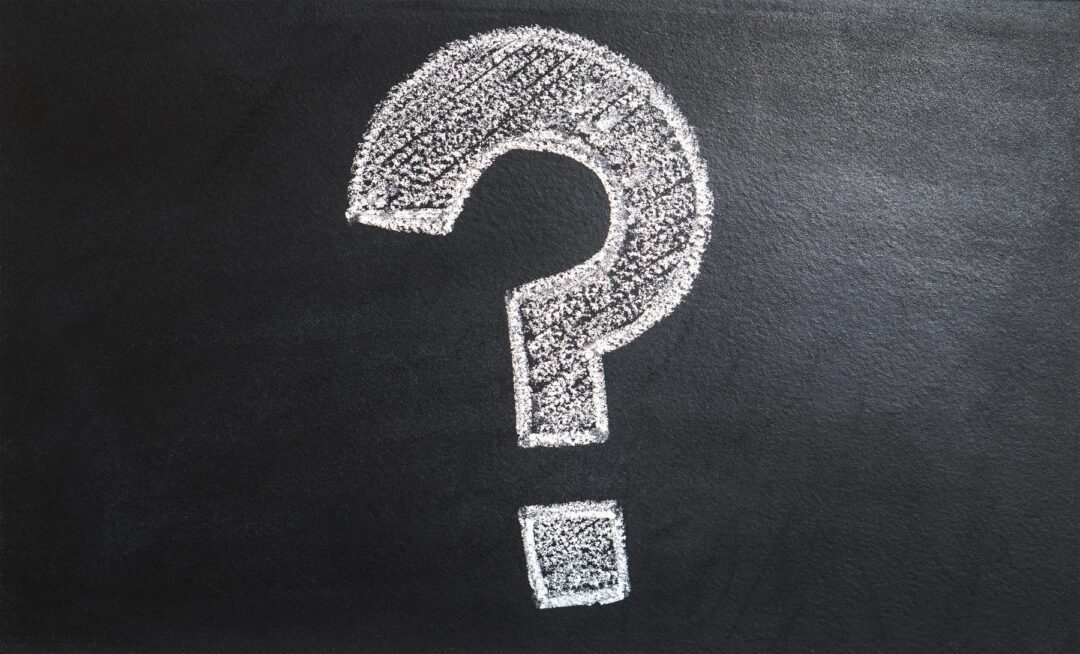 A healthy dose of feedback: How I built a staff survey to improve wellbeing in my school 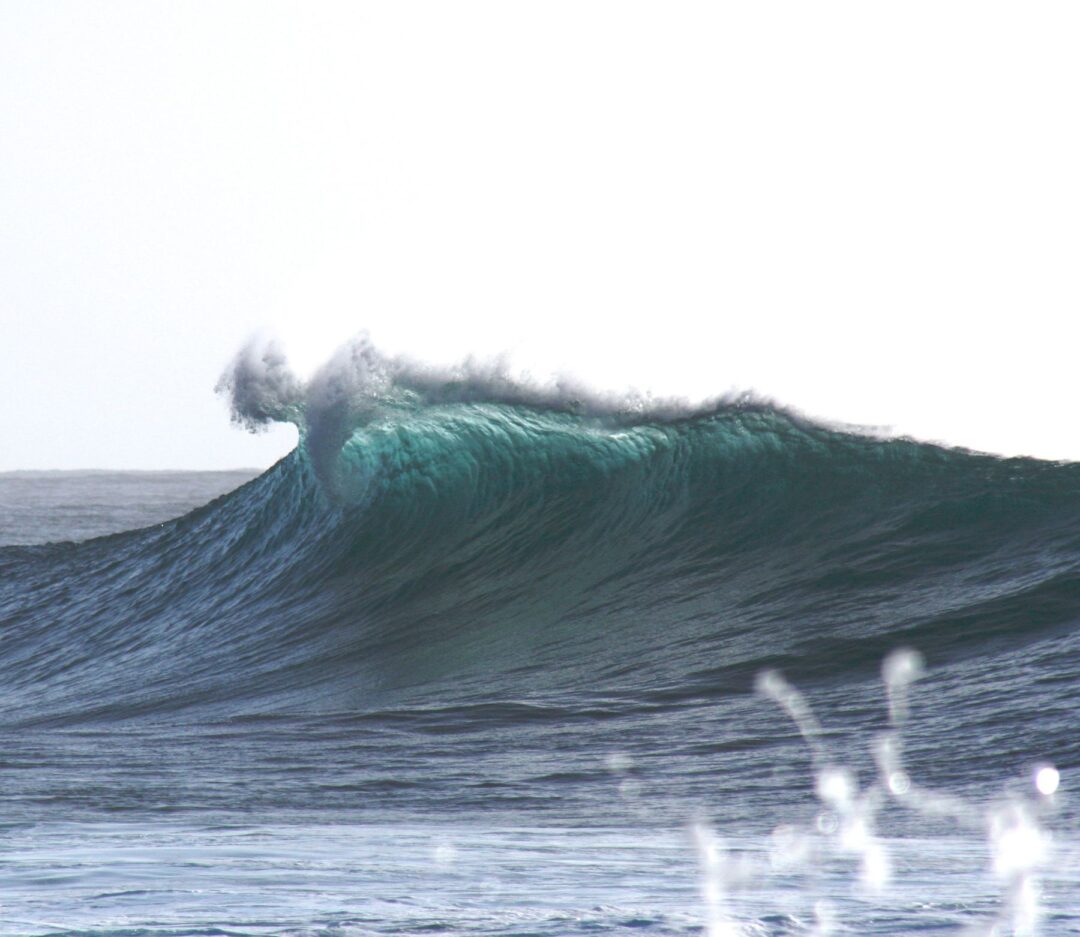