A critical perspective on character education and careers provision 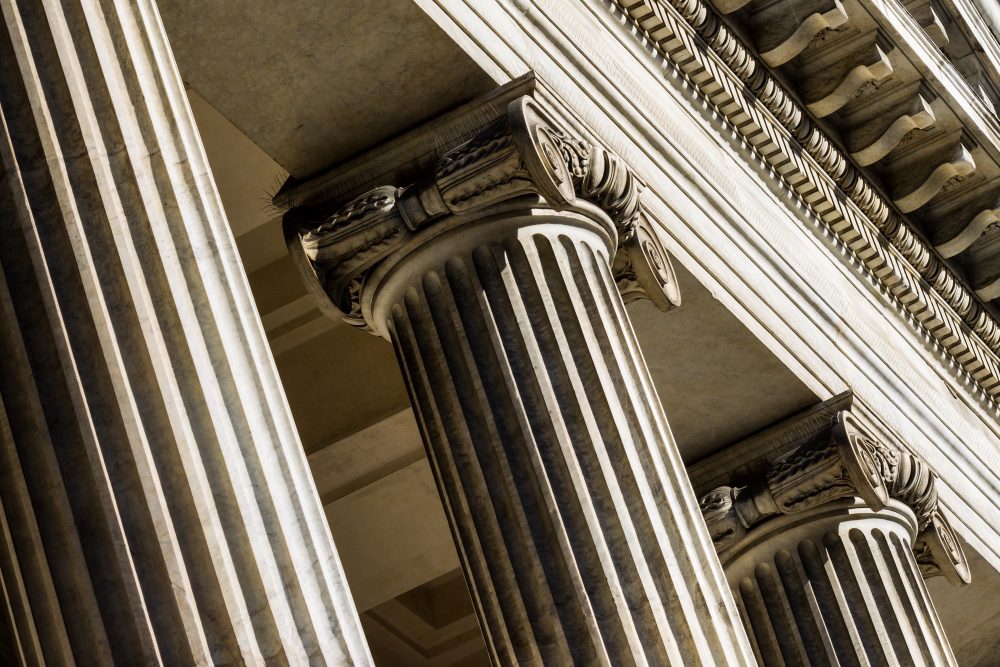 OfstedThe Office for Standards in Education, Children’s Services... More (2019) requires schools to ‘support learners to develop […] resilience, confidence and independence’ (p. 11). But these values must be exemplified, interrogated and fostered with clarity in order to avoid being reduced merely to a series of empty slogans. Writing in the third century BC, Aristotle (1999, p. 41) made a clear case that ‘values’ such as courage and prudence should be developed through practical challenges. Aristotle’s analogies (1999, p. 9) of ‘carpenters’ and ‘weavers’ point to a pragmatic approach to character development that is rooted in practical experience of the working world rather than the glib homilies of the assembly hall.

How then might schools formulate rigorous careers programmes which provide students with the social, intellectual, practical and moral challenges necessary to develop strength of character?

Which values or traits?

Much of the early discourse surrounding character was shaped by the Socratic and Platonic notion of the four cardinal virtues: prudence (cautious good judgement), courage, temperance (emotional restraint and self-control) and justice. Roger Crisp (see Bragg, Crisp et al., 2002) has proposed that Socrates and Plato concluded that these could be collapsed into one virtue: the virtue of wisdom or knowledge, which underpins all virtuous actions. This focus on the primacy of knowledge is echoed by David Didau (2019, p. 25), who draws on the work of the American educator Eric Kalenze (2014) to argue that there is a false dichotomy between character development and academic learning, and that ‘probably the best way to teach resilience is to give children challenging [academic] work to do’.

However, an academically challenging curriculum alone is likely to prove insufficient in the development of the full gamut of character traits valued by society. The Sutton Trust report ‘A winning personality’ (De Vries and Rentfrow, 2016, p. 1) concludes that academic success alone is not enough to close the advantage gap, and that character traits traditionally associated with ‘the best independent schools’ such as ‘extraversion’, ‘assertiveness’ and an internal ‘locus of control’ (2016, p. 2) are strongly correlated with career success. The idea of challenging students to develop extraversion is controversial, with Susan Cain (2012) arguing that we should avoid pathologising introversion as a condition to be cured. A better approach might be to sidestep the false dichotomies of the extraversion/introversion debate in favour of a focus on developing the traits of confidence, social skills and assertiveness, which are manifestly associated with career success.

A forward-thinking school might aim to reconcile the idealistic aim of inculcating classical character virtues with a more pragmatic imperative to ensure that students develop the traits that are valued by employers and universities. At Dover Grammar School for Girls, the careers programme aims to provide a crucial nexus for the development of the school’s character values of moral purpose, courage and intellectual curiosity, whilst also instilling social skills, a sense of gratitude, resilience and assertiveness.

Building character through a careers programme

Initially, strength of character must be modelled and exemplified. At Dover Grammar School for Girls, the sixth form work experience programme starts with a series of guest speakers from a diverse range of professions. Students are encouraged to prepare questions to pose to the guest speakers based on the school’s character values. A visit from a guest speaker is also an opportunity to build students’ social skills, from the emailing of an invitation to a prospective speaker, to holding a conversation over a meal with them in the school canteen. Academics and potential speakers appreciate direct approaches from students: a few years ago, a student received some pithy creative writing advice in a tweet from Margaret Atwood, and one of this year’s cohort received an email from Noam Chomsky in response to a query about his EPQ!

The next step is to build students’ social skills through a competency-based interview with an HR graduate recruitment specialist. The aim is to give students constructive feedback on their social skills in areas such as eye contact, posture, openness and levels of detail, whilst challenging them to make perceptive intellectual connections between their A-level subjects and their prospective profession. This feedback is revisited with another practice interview at the end of the course, so that the approach to improving interview skills is underpinned with the same rigour as the school’s approach to improving students’ academic performance.

The programme is underpinned by a genuine sense of intellectual enquiry. Students are expected to undertake a wider reading unit before embarking on interviews and placements in order to enrich their experience. For example, students on medical placements read and reflect on chapters from The Emperor of All Maladies: A Biography of Cancer by Siddhartha Mukherjee (2010), a Pulitzer Prize-winning oncologist. Whilst on placement, students complete a reflective booklet, which encourages them to make perceptive connections between their A-level subjects and the cases they are observing. A-level sociology students could reflect on research on self-fulfilling prophecies whilst on placement in a primary school classroom, whilst economics students might consider the potential impact of Brexit on profit margins whilst on placement at a firm of estate agents. The booklets also challenge students to pose scaffolded questions to their supervisors, thus developing their intellectual curiosity.

The close of the placement is marked with a reference from the employer, with a further chance for the student to receive feedback in the crucial areas of confidence, social skills and assertiveness. Students are then encouraged to write thank you cards, which are integral to building sustained connections between the school and the wider community.

The programme culminates in a student-led assembly for an audience of students in the younger years. The students’ reflections are again linked to the schools’ character values of moral purpose, courage and intellectual curiosity, with the aim of modelling the development of these traits to the younger students. Public speaking challenges the introverted members of the group to develop courage and resilience, whilst instilling a sense of helping and inspiring others.

Careers programmes have the potential to shape students’ sense of moral purpose or social justice as they consider the ethical dimensions of their chosen profession. A well-structured careers programme incorporating modelling, reflection and effective feedback has the capacity to promote a genuine sense of social mobility by closing the ‘character advantage gap’ in crucial areas such as assertiveness, social skills and confidence, and by equipping students with the cultural capital necessary to succeed in an increasingly competitive world.

Mukherjee S (2010) The Emperor of All Maladies: A Biography of Cancer. New York: Scribner.

Towards a national system of subject-specific CPD

Supporting teachers in their early careers

A SCITT model for assessment: alignment and development

A culture for improvement

Leading change: A reflection on leadership approaches for equity and teacher career progression

A raw deal for part-time leaders?