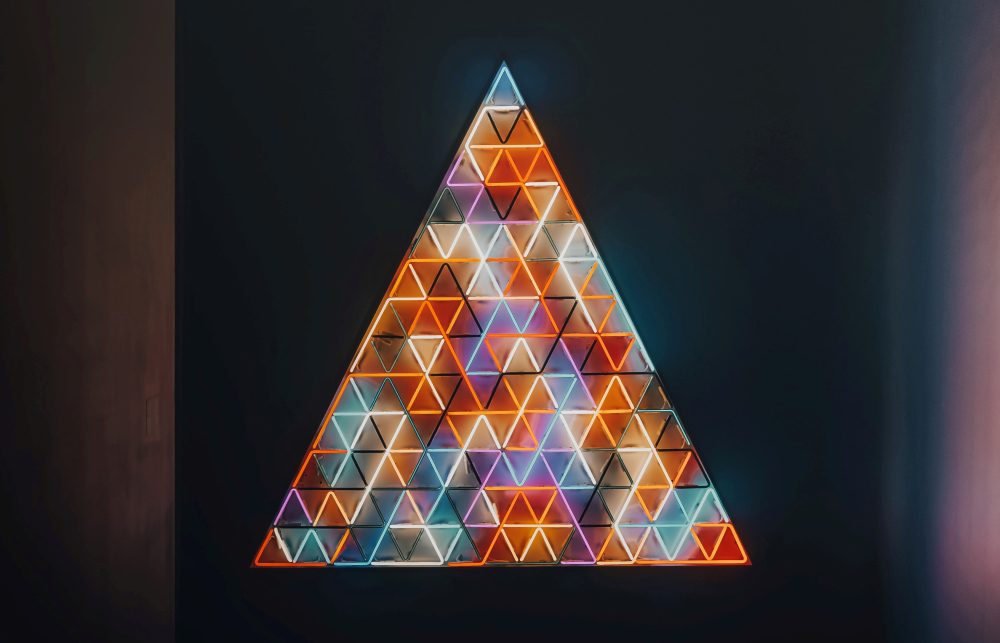 ‘What is the point of education?’ How often do we ask this on both a personal and professional basis? With the continual focus on results, performance, attendance, budgets and numerous other tensions, has this question become lost within the quagmire of passivity and conformity? Furthermore, how will education evolve following the COVID-19 pandemic?

The Cambridge Primary Review questioned whether the curriculum should be based on other countries’ approaches, and then garnished with aims, or whether such aims should be based on a framework of values that are central to education (Alexander, 2010). There has been an enhanced focus on character education in recent years through various lenses such as spiritual, moral, social and cultural (SMSC) education (Parliament, 2002), British values (DfEDepartment for Education - a ministerial department responsi..., 2014) and the recently released ‘Character education: Framework guidance’ (DfE, 2019), along with their high prevalence within the school inspection handbook (OfstedThe Office for Standards in Education, Children’s Services..., 2019).

A question may thus be elicited: whose values are we basing education on? This article explores not only this question but also how character development may be realised within the curriculum.

In returning to the original question, ‘What is the point of education?’, the answer depends on perspective. Is the teacher an active part in shaping the school’s philosophy, or are we expected to subscribe to the school’s philosophy? Do double standards exist, where we facilitate the British value of individual liberty for our students and yet, as teachers, we have no voice in the school’s approach? Perhaps such conformity is the very nature of the education system – a result of apathy to dogma within an overtly bureaucratic system? Yet surely the purpose of education is to elicit challenge in order to move learning forwards.

Consequently, there is a need to develop a sense of agency: the ability to discuss and to be heard, even if this invites criticism or disagreement. Such discussion requires a foundation of free speech: the idea that even through disagreement, a step is made towards seeking the truth. It must be noted, however, that any discussion should be grounded in evidence, as opposed to the whim of any individual. This link between theory and practice is embodied by the term ‘praxis’.

Praxis is the embodiment of learning, wherein theories or skills are exemplified or applied. It was originally defined by Aristotle, alongside theoria (searching for truth) and poiesis or production (Aristotle et al., 2009).

Praxis has been discussed as a process of critical thinking and resonates through the work of educationalists such as Hannah Arendt, who posits that to realise true freedom, praxis is the highest level of the active life (Arendt, 2018). Therefore, in order to provide the highest standards in education, there is a continual interplay of an Aristotelian search for universal truth (sophia) through theorising (theoria) and rational thinking (phronesis) to promote knowledge (poiesis), which in turn is embodied through correct, ethical action (praxis) to provide the highest standards in education.

The field of transpersonal psychology developed from humanistic psychology, notably through the work of Abraham Maslow and Carl Rogers, among others. Most readers would be familiar with Maslow’s hierarchy of needs from their teacher training days. Yet Maslow criticised his own model, where too much emphasis was placed on self-actualisation, instead advocating a more ‘transpersonal’ psychology, where the focus centred not only on developing the individual but also on the individual in helping others to flourish (Maslow, 1970). Maslow advocated that transpersonal psychology should supersede the field of humanistic psychology. Think about this in relation to education: how much do we, as teachers, focus on our own self-development so that we can help others to flourish?

Within transpersonal psychology, numerous themes relate to the positive personal transformation of the individual, through their connection with an evolving world and through connecting with others at an authentic level. There is a strong tradition of research into such transpersonal and transformative practices spanning decades, including mindfulness, creativity and so forth: themes that have become increasingly prevalent within education.

Understandably, the field of transpersonal psychology resonates strongly with character and values-based education, specifically through uniting the three domains of being: the cognitive (intellectual), the affective (emotional) and the psychomotor (physical). For example, consider stress. Stress may be due to a physical effect such as a lack of sleep, which in turn can cause issues with the cognitive and affective domains. Address the physical domain and the other domains will harmonise. Conversely, stress may be caused by cognitive overload (e.g. too many competing demands), resulting in issues emotionally or physically. Reduce the pressure of the demands by goal-setting, and the other domains should harmonise. Therefore, the aim of transpersonal education is to ensure synchronicity between the various domains of being: a connection of the mind, the body and the emotions. Indeed, can we truly say that education has harmonised these domains of being, or has there been too much emphasis on the cognitive domain? Should education return to a more nuanced balance?

Several authors within transpersonal psychology assert that education is a significant area for future development (e.g. Rothberg, 2005; Cunningham, 2006; Ferrer, 2017), yet research has been constrained to date. Through analysis of transpersonal psychologists’ reflections, several themes have been identified and grouped into general and specific principles, demonstrated in Figure 1, where the outer ring of general principles envelop the inner circle of specific principles.

Figure 1: The principles of transpersonal education

The general principles relate to education at a broader level and may be considered as effective educational practice. These principles are listed below, including the theorist who proposed the principle along with how these may be used in schools. Explicitly, education should:

Is transpersonal education a valid concept?

Although transpersonal education had been discussed from a theoretical basis, research has been conducted into the validityIn assessment, the degree to which a particular assessment m... of the concept through a mixed methodological research design, with a sample of 58 international respondents from 12 counties across five continents (Africa: 24 per cent; Asia: 20 per cent; Australasia: six per cent; Europe: 38 per cent; North America: 11 per cent). The respondents’ experience within education ranged from three to 45 years (M=22.17, SD=10.84).

From the results (Table 1), the majority of respondents agreed that most of the principles central to transpersonal education should be inherent in current educational practice, with the exception that education should be ‘value-free’. One respondent explained that ‘all educators bring with them their own values which inevitably influence’, while another responded that there has to be a sense of values to promote a ‘value-free’ education.

Respondents were also invited to suggest other activities, which ranged from meditation and the martial arts to the Malaysian ‘Adab’ or ‘personal refinement’, the Maori ‘Mauri Ora’ or ‘holistic wellbeing’ and the Japanese ‘Shinrin-yoku’ or ‘forest bathing’. A recurring theme from respondents was the need to reclaim a sense of agency to create a better world, as opposed to being at the whim of political drivers.

While this research originates from a more in-depth study (see Buckler, 2014), the core findings indicate that education might benefit from being revised to incorporate dimensions advocated through transpersonal education and that resonate within values-based education. Perhaps with the global changes we are currently experiencing, this is an opportunity for education, alongside wider society, to develop and encompass such a direction, as discussed here.

This article has sought to extend the discussion on character and values-based education through the perspective of transpersonal psychology, a field that has a lengthy tradition of research and whose themes resonate within the work of international educational practitioners.

Of course, the identified themes are only as good as the people who embody them within the education system. Therefore, the lesson from this article is to identify your authentic self as a teacher, to be true to who you are, and to find a place to work where your values resonate with others. Be prepared to engage in agency, discussing what education is and should be, in an attempt to find a wider truth. This will enable others, specifically the students you work with, to find their authentic self and to engage with activities that, in turn, nourish their sense of self.

Buckler S (2014) Transpersonal education: A 360° mixed-methodological investigation into the validity of the construct. International Journal for Cross-Disciplinary Subjects in Education 4(4): 1284–1291.

Rogers CR (1961) On Becoming A Person: A Therapist’s View of Psychotherapy. London: Constable.