A pilot study: What is the impact of daily sessions with a therapy dog on the attitudes of anxious pupils towards school? 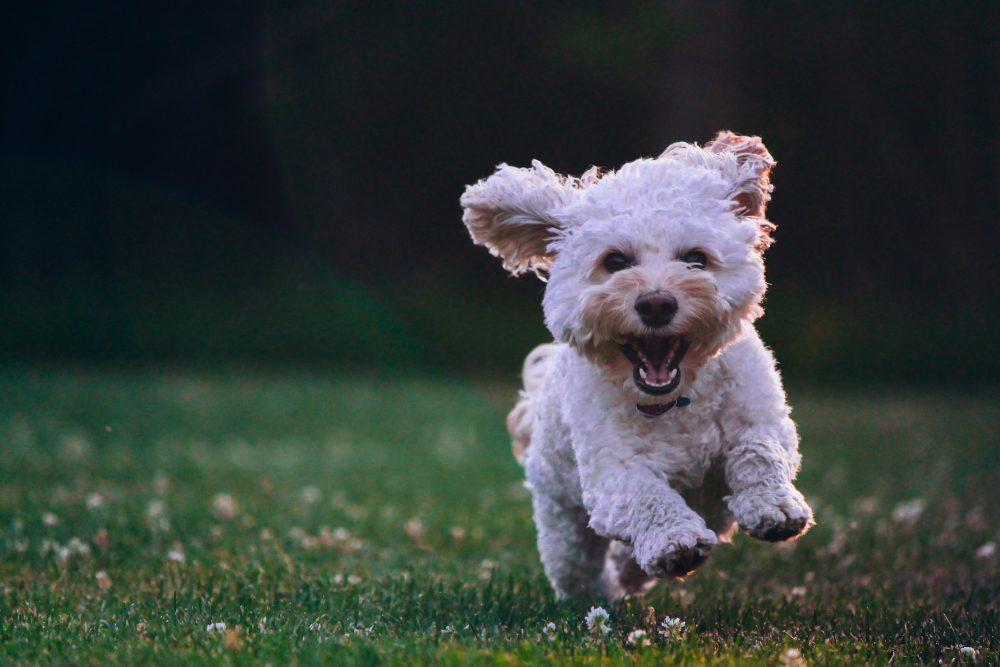 In May 2018, a cockapoo puppy, aged nine weeks old, was introduced to Our Lady’s Catholic High School, Lancashire. The dog was undergoing training to become a school therapy dog. To date, feedback suggests that the dog is having a positive impact on both pupils and staff members, but no quantitative data has been produced thus far. The purpose of this project is to investigate whether the school therapy dog is having a measurable positive impact on pupils.

Summary of the literature

There is research that supports the idea that a therapy dog can reduce anxiety. Several studies have concluded that therapy dogs are helpful for relaxation and destressing. Baun et al. (1991), Huss (2012), Shiloh et al. (2003) and Demello (1999) have all found that ‘cardiovascular measures reduced significantly more during conditions where a pet was present’.

Andrea Beetz (2013) investigated the impact of a classroom therapy dog on children’s socio-emotional experience, including depression and emotion regulation. He found, through collecting questionnaire data before and after the intervention, that there was a significant positive change regarding attitude towards school for the intervention class, compared with the control class.

Seven children from Year 7 were chosen for the intervention. All the children suffer with low self-esteem and anxiety regarding school and have spent significant amounts of free time in Learning Support. A two-week intervention was carried out before school. This was named ‘Group Work with Arlo’. The activities included: learning about how Arlo communicates with others, obedience training, teaching ‘tricks’ and grooming.

Figure 2: Effect of intervention on attendance

Figure 3: Comparison of pupil attitudes before and after intervention

The results of this pilot study suggest that daily sessions with a therapy dog, carried out for 20 minutes prior to the school day for two weeks, have a positive impact on the attitudes of anxious pupils towards school. These included, but were not limited to, improved attitudes towards teachers, improved confidence in learning, improved attitudes to attendance, increased confidence talking to new friends and a more positive outlook towards making new friends.

Three key conclusions can be drawn from this pilot study:

A further tentative conclusion that has been drawn is that a therapy dog would have a positive impact on pupils with specific educational needs (SEND)/anxiety issues.

A key shortfall of this project was the sample size. As the sample size was only seven pupils, all in Year 7, the results cannot be generalised for all populations of children or other year groups. Two recommendations for improvement in the future would be to increase the sample size and to include pupils from a range of year groups. Furthermore, if this project were to be repeated, children with poor attendance could be selected instead. This would allow for changes in attendance to be measured.

Another problem was the short period of time during which the intervention occurred. A two-week intervention window will have limited the possible impact that Arlo could have made compared with a longer period, plus it reduces the reliabilityIn assessment, the degree to which the outcome of a particul... and validityIn assessment, the degree to which a particular assessment m... of the results. A recommendation for improvement would be to extend the intervention time-frame, for example to a 12-week term, before reassessing the attitudes of the pupils.

Beetz A (2013) Socio-emotional correlates of a schooldog-teacher-team in the classroom. Frontiers in Psychology 4: 886.

Demello L (1999) The effect of the presence of a companion-animal on physiological changes following the termination of cognitive stressors. Psychology & Health 14(5): 859–868.