A whole-school approach to supporting students with LGBTQ+ identities 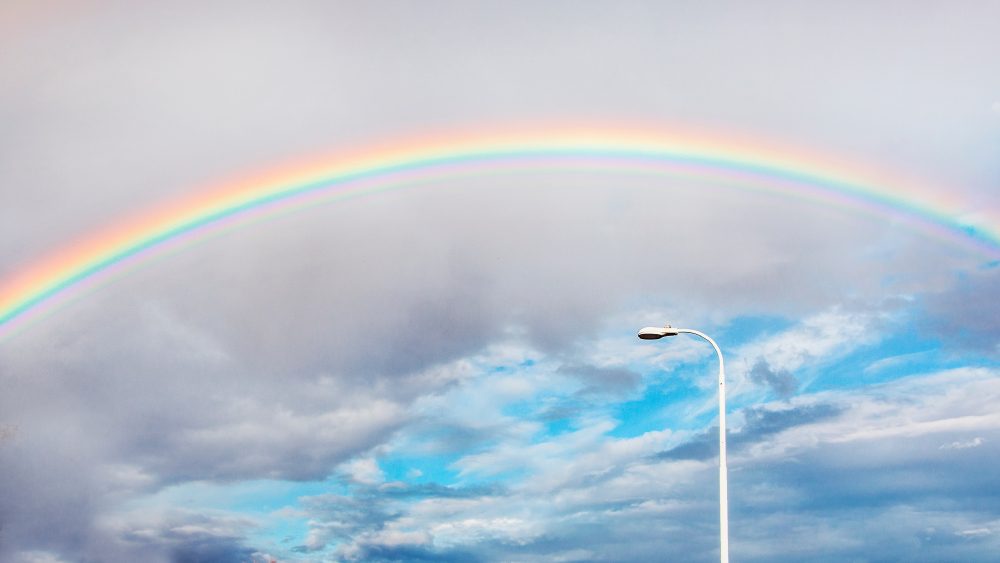 In this case study we explore a whole-school approach to addressing concerns about homophobic, biphobic and transphobic (HBT) bullying in an inner-city London secondary school, where we worked as teachers. We discuss the use of a school-based survey and student-led society to inform changes to staff training, school policy and practice related to students who identify as lesbian, gay, bisexual, transgender and queer (LGTBQ+). (Note: the + is used in the LGBTQ+ acronym to be inclusive of other marginal gender, sex and sexual identities – for example, non-binary, intersex and pansexual.)

An initial conversation with LGBTQ+ students in our school told us that they could feel isolated and unsupported. For example, one student said: ‘There are no provisions for LGBTQ+ students; I feel alone.’ We also engaged with existing research to better understand the wider context:

Based on this research, we identified the following key needs:

We presented the findings to school leaders, who enabled us to develop a plan for implementing a series of interventions to address the needs of students affected by HBT.

We knew that safe spaces are essential for marginalised groups (Ratts et al., 2013). The creation of a student-led LGBTQ+ society addressed the need for safer spaces and advocacy, and provided a focus group for gathering qualitative data about the experiences of students affected by HBT. Our group met weekly and quickly became a cherished community, where LGBTQ+ students shared experiences and built supportive relationships with members of staff.

To gather data about the wider school’s attitudes towards and experiences of HBT, we devised a survey, asking how often pupils had both heard and used homophobic, biphobic or transphobic language (answered using a five-point Likert scale) and whether they had any ideas about what could be done to combat any homophobia, biphobia and transphobia in school.

Over 70 per cent of students heard HBT language ‘sometimes’ or more, yet 80 per cent claimed to have ‘never’ used HBT language. It could have been the case that a relatively small number of pupils were using HBT language quite frequently, but this finding also raised the question of whether our students understood the implications of the language that they used.

We collected suggestions from colleagues on a suitable protocol for responding to HBT and worked with school leaders to develop it. The protocol included:

The need for greater visibility in the curriculum and for education around LGBTQ+ issues was achieved on several levels:

Changes had a direct impact on LGBTQ+ students

With permission from students, we collected data from interviews and LGBTQ+ society discussions. A sixth former told us: ‘I would not be the person I am today; this group helped me find my power and my confidence.’ Another student told us that they felt ‘less isolated and more included’. This sentiment was reflected in the significant increase of openly transgender and non-binary students, and the increase in openly LGBTQ+ students seeking and receiving support from the school.

Staff interviews demonstrated the impact of training, with one member of staff describing feeling ‘more able to identify and challenge HBT’. A trans student reported feeling ‘much safer to tell teachers when I experience transphobia because I feel like something will actually be done about it’. The Safeguarding and SEN Administrator told us that ‘the recording of HBT abuse has become part of safeguarding practice and is therefore dealt with more effectively’.

Some members of staff, as well as a minority of students and parents, resisted the changes being made. Some members of staff openly discussed their reservations, while others refused to engage. We ensured that sufficient pastoral support was available to those students who opted into leading school-wide activities such as assemblies. The most powerful tool to combat resistance was the commitment of the school’s leadership, who continued to advocate for change and offer their support and guidance.

Despite challenges, we are encouraged by our findings and know that culture shifts take time and persistence. The approach that we have taken has had a visible impact in our context and may provide useful guidance for addressing HBT in others. Most importantly, we learned that working with our students and enabling them to take the lead was essential in building a school culture where all young people feel safe and can thrive.

Heck N, Poteat V and Goodenow C (2016) Advances in research with LGBTQ youth in schools. Psychology of Sexual Orientation and Gender DiversityThe recognition of individual differences in terms of race, ... 3(4): 381–385.