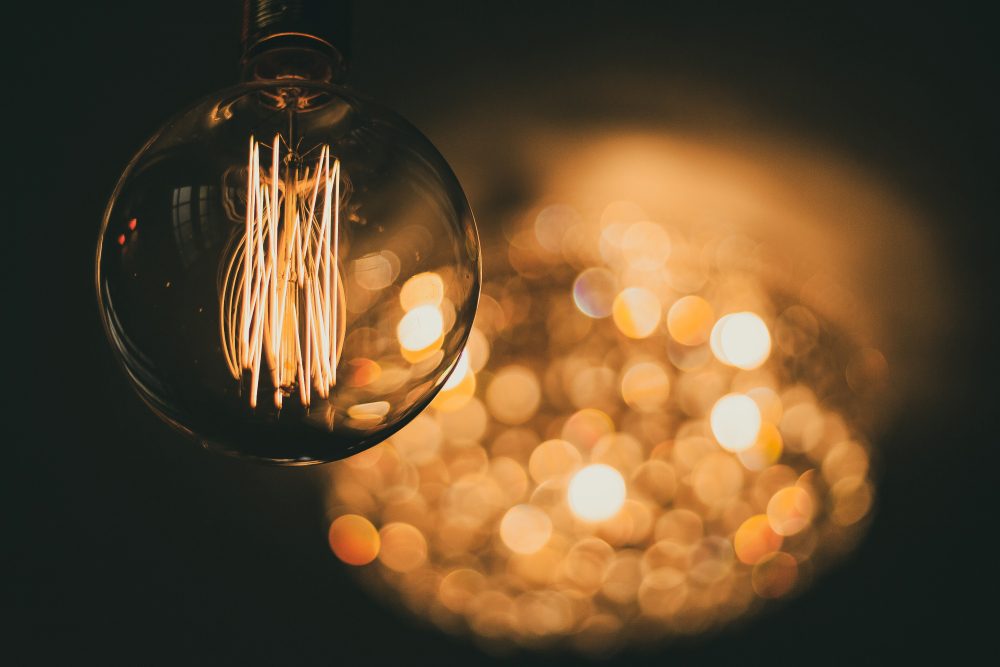 Appraisals, done well, can be at the heart of moving a school forward. My experience, however, is that they are more often part of a cycle in a busy schedule of activities in the autumn term under ‘performance management’. They are increasingly viewed by staff as generic, linked to whole-school priorities and pupil outcomes. As a headteacher, I was looking for a more personalised approach that could have a lasting impact on pupil outcomes by having a sharper focus on what was happening in the classroom. We needed a change in culture so that teachers felt more able to take risks, learn from each other and be actively engaged in continuously reflecting on and refining their teaching. With this in mind, I set out to develop a reflective approach linking appraisals with professional development.

I wanted teachers to have the chance to create their own research projects within a professional learning community (PLC) so that we could ‘establish a culture where all teachers improve, not because they are not good enough, but because they can be even better’ (Wiliam, 2018, p. 218).

We had already used Hattie’s Visible Learning meta study (Hattie, 2008) to identify what approaches really make a difference to pupil outcomes. One of the most important influences identified was the quality of teacher-pupil feedback. This was timely, as our feedback policy needed a complete review. So, we decided to use Hattie’s research as a starting point to rethink our approach to feedback.

We decided to pilot ‘action research’ for teachers, linking effective feedback to a whole-school priority: writing. The beauty of this approach is that it is not dissimilar to the planning model (plan, do, assess, review), with which many teachers are already familiar. Additionally, the individual research projects would support wider discussions about improving outcomes in writing across the school, and would be the focus of staff meetings throughout the year. Teachers worked in pairs so that they could share their research and coach each other in developing it further. They were initially supported with a series of question prompts to develop a research proposal. The visual I gave them was that of a funnel. Their initial idea was at the wide end of a funnel and the coaching would distil their ideas into a clear model of an ‘intervention’, from which they would form the research proposal. The initial session was spent looking at the area of focus and creating a ‘big question’ using co-coaching.

One example was a Year 6 teacher who wanted to explore how to improve outcomes for boys who were underperforming in writing. She had identified the pupils for the research (those at risk of not making expected progress), and developed regular 10-minute pupil–teacher conferencing as her ‘intervention’. She identified a baseline for her pupils as a starting point to track progress over time and feed back on their progress to the PLC. The sessions were used to give verbal feedback and agree targets for improvement with each pupil.

Although all teachers followed a similar approach – linking feedback to writing – the projects were very different. Professional development sessions were used throughout the year to support the process and share best practice. Teachers were increasingly forthcoming and enthusiastic about their research and how this had changed their approach to teaching. All pupils in the action research groups made better progress than expected. However, the impact of this pilot across the school was not only in numerical outcomes for pupils, who on average made much better than expected progress in writing, but also on their engagement across the wider curriculum and their general attitudes to learning, evidenced through better attendance, improved behaviour and improved test results.

The Year 6 example above helped us as a school to consider what really makes a difference to our pupils – written marking or building confident pupils by giving them time for meaningful 1:1 feedback? Using action research has helped teachers to see the impact that small, meaningful changes to their practice can have on their pupils. It has encouraged teachers to engage in the craft of teaching, which can be lost in a sea of data, monitoring, assessments and feedback. It has given them the freedom to look at an area of their choice and come up with their own solutions. Using pupil–teacher conferencing has been adopted as a ‘visible feedback’ (Hattie and Clarke, 2018) approach in Year 6 and is now one of several new approaches adopted by teachers.

We are now in our second year of action research, with a few changes from the pilot: all those undertaking research can identify their own focus for research; this is discussed at length in their initial appraisal meeting in September. We have also extended the programme to include our higher-level teaching assistants (HLTAs).

In July 2018 we were awarded a year-long commission by the Ealing Learning Partnership (ELP) to lead action research across schools in Ealing, with a focus on reading. Twelve schools have signed up to this PLC, including two high schools. The PLC is supported by teachers from my school, who are championing the benefits of this approach. It is hoped that the results will be published online in 2019 and that the work of the PLC will develop further in 2020.

Wiliam D (2018) Creating the Schools our Children Need: Why What We’re Doing Now Won’t Help Much (and What We Can Do Instead). Florida: Learning Sciences International.