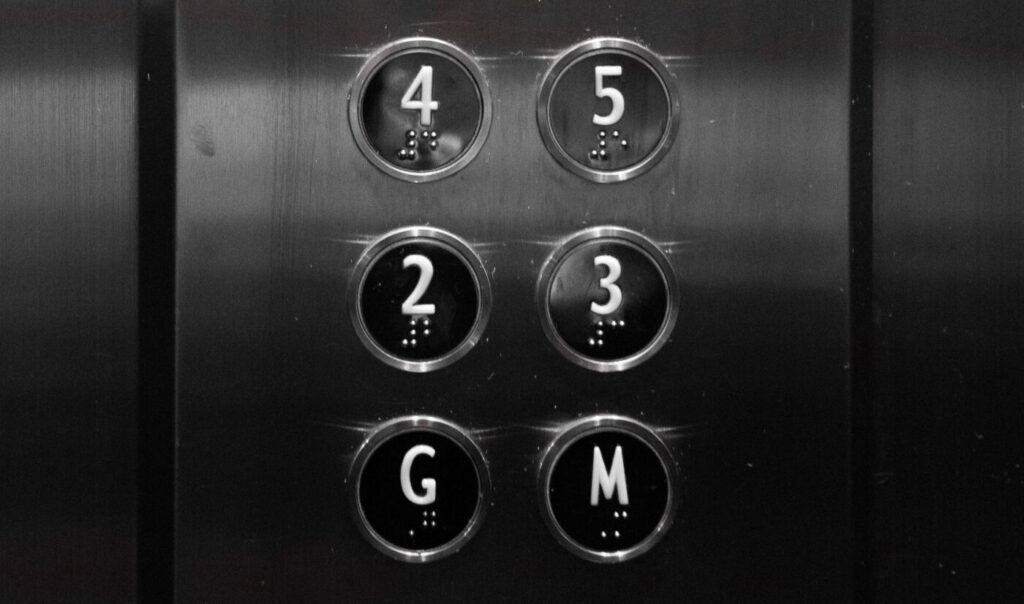 One of the biggest causes of stress for teachers is behaviour management (Education Endowment Foundation, 2019). This stress can be escalated when you use every behaviour management strategy under the sun, only to find it unsuccessful. The frustration of why it did not work can bother a teacher for a long period of time, and while reflection is healthy and encouraged in the profession, reflection on our behaviour management is often overlooked (Rogers, 2015).

Munn et al. (2009), in their research paper for the Scottish government, compiled a list of low-level and serious behaviours, stating that verbal abuse/violence was experienced by teachers and support staff at least once a week. This is, of course, not representative of all schools and teachers, and in my context this rarely happens. The question here might be: why does it happen in the first place? If it is not dealt with, will it get worse? Giallo and Little (2003) discuss how important explicit training in behaviour management is; however, even the best training cannot prepare you for the most difficult circumstances and situations. We all know experienced teachers who at some point have approached colleagues in dismay and in need of support. Personally, I do not think that there is an easy answer to this. We often compare our education system to that of China, Finland or Japan, but are these fair comparisons? It is not simply the culture in schools that is in question but also that of the wider society, and while the UK may not be perfect, we certainly do some things very well, student welfare being one of them. Strong student–teacher relationships are key for building a robust, positive learning environment, and it is these relationships that make having positive behaviour conversations after a student has made the wrong choice easier and more productive (Drewery and Kecskemeti, 2010).

At police training school, I was told ‘A,  B,  C’ – not the alphabet, but ‘Assume nothing, Believe no one, Challenge/Check everything’.  Eight years ago, I spent many alternate weekends at police HQ as I trained to become a special police constable (volunteer police officer) for my local constabulary. As a head of year, I always have this training in the back of my mind when I approach complex behavioural situations. Dealing with student issues in schools can often be a ‘he said, and she said’ situation, which can be incredibly frustrating as they are never clear-cut. This is the same for a police officer dealing with a crime; quite often there is an allegation and later a counter-allegation. For both jobs, it’s imperative that all parties get to have their say and write it down in the form of a written statement, and that witnesses are sought, especially when dealing with incidents that have occurred in classrooms. Clearly, this evidence-gathering is the everyday job of a police officer, but it takes time, and when you are plate-spinning as a teacher or head of year, time is something that we all need more of. Is there time to double-check all the facts from the statements before making a decision about future consequences? From what I have seen in schools, we sometimes make rash decisions. It is important, therefore, that we have the time to talk through serious incidents with a line manager and make sure that any consequences are agreed.

My police training has proved useful in dealing with many situations and conflicts in school. The most beneficial for my teaching role came during my last year’s officer safety training (OST). This annual mandatory training includes a refresher on conflict-management and de-escalation. Verbal communication is a vital skill for every police officer, just like it is for high-stress situations in schools – behaviour can escalate very quickly in the classroom. The College of Policing (2019) has a useful guide for police officers, giving practical advice on verbal communication. The guidelines include making sure that you explain why you are doing what you are doing, being honest about the next steps, not shouting and remaining calm, and being assertive and not aggressive – all of which should be found in your school behaviour policy in some form or another. I remember during my teacher training my tutor telling me to ‘always tell them what you are doing and why’; this was again part of the training at police HQ. The College of Policing uses the example of ‘I want to help you [aim], but you make that difficult for me [consequence] when you shout and swear [situation]’. In a high-risk situation, in which an individual is resisting what police officers are saying, officers are now trained to use the ‘five-step appeal model’. This model has completely changed the outcome of many situations that I have dealt with as a police officer, a head of year and part of the leadership team ‘on call’ system. When using the five- step appeal, the use of body language is just as important as the use of your voice and tone – again, something that is very important when dealing with a situation in a school. Students will pick up all too easily how in control you are from your tone and body language.

Further effective strategies to increase engagement are outlined by Parsonson (2012). Parsonson states that instructions and commands need to be preceded by getting the student’s attention: this is done by using a firm, calm and direct voice that is not angry or shouting. How many times have you heard when dealing with disruptions and conflicts that you shouldn’t start by shouting as there is nowhere to go and because students will reply in the same tone? For the five-step appeal to work, it is important that Parsonson’s strategies are adhered to just as much.

The steps for the five-step appeal are outlined below. I also include some examples of what to say, ranging from addressing everyday low-level disruption to dealing with more difficult conflict.

The simplest thing that you can do is to ask the student to stop their behaviour:

“Get down from the table.”

More often than not, I am sure, for low-level behaviour, the student will stop.

If a student is continuing to behave in the same way, remind the student why they are not following your expectations and/or the school rules. Repeat why you are making the request, inform the student of what is bad about their current behaviour and give them options.

“I have asked everyone to work in the groups set and not to walk around. Return to your seat.”

“The activity should be completed in silence, so that you and others can think.”

“Is this safe? You are putting others in danger. Put down the acid.”

Make that personal appeal. Try to make the student put themselves in another student’s shoes and make them reflect on their actions. How would they feel? Why do you want them to do this?

“How would you feel if you were working in silence and other students were distracting you?”

“Would you behave like this if the headteacher/folks at home were here?”

“What will your mum say when I have to phone home later to say this…?”

This is the last chance saloon – otherwise known as the ‘what can I reasonably do’ appeal! I have tried this a few times as head of year, and it is a very good open question to get a conversation flowing, and could ultimately lead to interventions.

This is the most important step, and it may be necessary to have jumped to this step straight away. Inform the student of what they have done and what they need to do and ask them;

“Is there anything that I can reasonably do [or say] to make you…?”

Tell the student that this is their last chance before it gets really serious. If they do not do what you say, you will have to take the following actions and there will be named consequences. At this stage, you could offer alternative options and inform them clearly of the consequences. Ask the student once again:

“What can I reasonably do, at this very minute in time within my power, that will make you do…?”

If you have given the student any options, such as if you do A, this will happen or B, this happens and so on, it is important at this stage to act on what you have said that the outcomes will be in steps 3 and 4. Do what you said you were going to do and do not make empty threats. You will need to make a judgement call on the conversation and evidence, and follow through with consequences and actions.

Context: Call on SLT radio that a student has walked from the room where they were meant to be

Context: Student refusing to go to a particular lesson

I spoke to the student and asked them to attend the lesson. When they said that they didn’t want to and would not, they were then informed that it was expected that all students attend timetabled lessons so that they could learn and that we know where they are and that they are safe. I then focused on step 3 to make it personal – I asked what they wanted to do when they left school, to see whether I could relate the subject to their career of choice. When these and other requests did not work, I asked ‘What can I reasonably do to get you back in this lesson?’ Once again, the reasons why the student did not attend were expressed and they could be resolved.

Context: Student refusing to leave school site after being excluded

Having a long conversation with the student, they refused to leave the school site. By this point, I had phoned home and listed a series of options of what would happen if they did not leave. The student clearly stated that they were not leaving and did not intend to go home. I and another member of the leadership team had made the decision at this point to phone the police. It was then that I went straight in with Step 4. I asked the student, ‘What can I reasonably do, at this moment in time, to get you home?’ To my surprise, they requested something, and after a quick phone call home, this was put in place. It is amazing what the power of those few words can do.

‘What do you need from me?’ An overview of effective behaviour management in the primary classroom from a teacher’s perspective

Developing the right mindset for learning: Teaching self-regulation, focus and calm in the classroom

How can a ‘Cookie Jar’ help to generate positive behaviour?