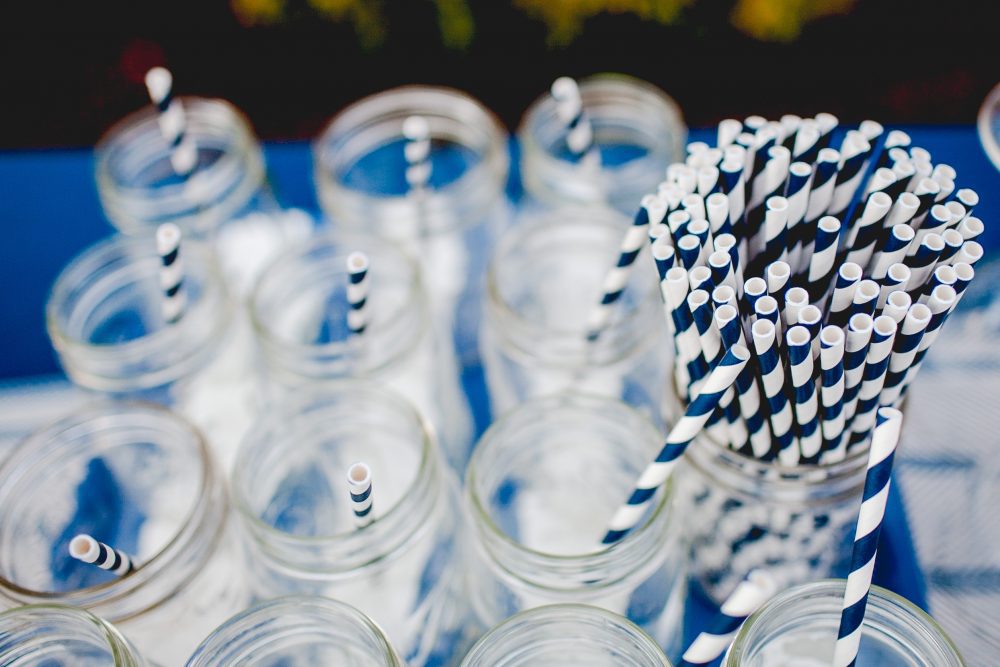 Cognitive Load Theory (CLTCognitive Load Theory - the idea that working memory is limi...) has recently become ‘The Next Big Thing’ in teaching. Dylan Wiliam tweeted on 26 January 2017 that he had ‘come to the conclusion Sweller’s Cognitive Load TheoryAbbreviated to CLT, the idea that working memory is limited ... is the single most important thing for teachers to know.’ This is an emphatic statement and it is important to consider the implications. As teachers, there are huge demands on our time, so when considering a new strategy it is essential to evaluate the evidence.

CLT, first researched by Sweller (Sweller, 1998) towards in the late 1980s, is based around the idea that our working memory – the part of our mind that processes what we are currently doing – can only deal with a limited amount of information at one time. Reif’s (Reif, 2010) description of cognitive load is extremely useful: ‘The cognitive load involved in a task is the cognitive effort (or amount of information processing) required by a person to perform this task.’ There are a number of excellent resources freely available online that explain CLT (see Paas et al. (Paas et al., 2003) for a useful overview), so we will only touch on the foundations of the theory here that will be useful for the rest of the article.

CLT suggests that if the cognitive load exceeds our processing capacity, we will struggle to complete the activity successfully. In summarising CLT, De Jong (De Jong, 2010) states that ‘cognitive load theory asserts that learning is hampered when working memory capacity is exceeded in a learning task’.

Extraneous cognitive load can be reduced by the way in which instructions are presented. We make sense of new material by referencing schema or mental models of pre-existing knowledge. Lack of clarity in instruction puts too high a load on the working memory, and so too much time is spent problem-solving the instructions as opposed to new schema formation. For example, lessons that use PowerPoint with excessive writing and the teacher talking at the same time, can inadvertently generate excessive cognitive load and lead to working memory failures. Chandler and Sweller (Chandler and Sweller, 1991) write that ‘Cognitive Load Theory suggests that effective instructional material facilitates learning by directing cognitive resources towards activities that are relevant to learning.’

Van Merriënboer et al. (Van Merriënboer et al., 2003) recommend using simple-to-complex sequencing to try to reduce cognitive load. They advise starting with worked-out examples (where a full solution is shown, which students then have to apply to a new question), then moving into completion assignments (where a partial solution is given and they have to complete it themselves), and then moving to conventional tasks, where they are simply given the question. This acts as a form of scaffoldingProgressively introducing students to new concepts to suppor..., which helps students to learn independently, without necessarily needing the help of their teacher for each stage.

Renkl and Atkinson (Renkl and Atkinson, 2003) further investigated this fading form of scaffolding. They suggested that moving through activities sequentially could reduce intrinsic load, as learners will have already mastered some of the knowledge they need to work out a solution in an earlier skill stage. Therefore, their research recommends beginning with a model (a complete example), gradually removing completed steps, which the learner will have to complete independently, and finally leaving just the to-be-solved problem.

These principles can be readily applied in the classroom by beginning with a model answer, then providing a writing frame/structure with a lot of information, followed by a writing frame/structure with less information, then finally a question that learners must complete independently without a writing frame. It is worth, though, being aware of the ‘expertise reversal effect’ suggested by Kalyuga et al. (Kalyuga et al., 2003), whereby if you continue to provide worked-out examples for experts, their usefulness is significantly reduced. Cognitive load theorists suggest this is because worked-out examples contain information that an expert could work out for themselves, making it redundant and therefore extraneous cognitive load rather than useful germane cognitive load.

Chandler and Sweller (Chandler and Sweller, 1992) found evidence of the split-attention effect. This occurs when different sources of information discussing the same topic are separated by time or space, such as a diagram with a key that corresponds to separate text next to it. When information is presented in this way, it is left to the learner to attempt to amalgamate it, which generates extraneous cognitive load. Therefore, it is recommended that if one of the sources adds nothing new, it should be eliminated. However, if it is essential to include both sources, they should ideally be physically integrated (e.g. texts and diagrams combined). This way, extraneous cognitive load is reduced and working memory capacity can be used for intrinsic and germane cognitive load instead.

There are, of course, issues with CLT. Reif (Reif, 2010) writes that if cognitive load is reduced too much, ‘the entire learning process would consist of too many small steps – and would thus become unduly fragmented and long’. There are also issues to do with the hypothesis being unfalsifiable. Doug Holton (Holton, 2009) points out that it is difficult to measure cognitive load, and therefore difficult to generate evidence to prove the theory.

An important question, though, is whether it is useful in the classroom. Ashman (Ashman, 2017) has explained that an understanding of CLT changed his maths teaching, and offers the following four examples:

Dominic Shibli is Senior Lecturer in the School of Education at the University of Hertfordshire. Prior to that he was Head of Science and SLE for the North Herts Teaching Alliance.

Rachel West has a BSc in psychology and has been teaching psychology for three years. She is interested in raising awareness of the ways in which psychological theory can be applied to teaching practice.

A very useful article to re-evaluate how tasks and new learning is presented in school.

Interesting to read about how extrinsic load can increase overall cognitive load an not contribute to intended learning. It’s got me thinking about how, in a subject like science, what would be considered to be the extrinsic load and hoe this could be minimised.

Based on this article, I wonder if CL overload can be an issue when developing reading skills. Whilst the phonics may have been mastered, fluency can be hindered by new vocabulary being introduced unexpectedly. Teacher modelling and paired reading before re-reading independently may overcome this overload and allow the development of fluence whilst introducing new vocabulary in a safe situation.