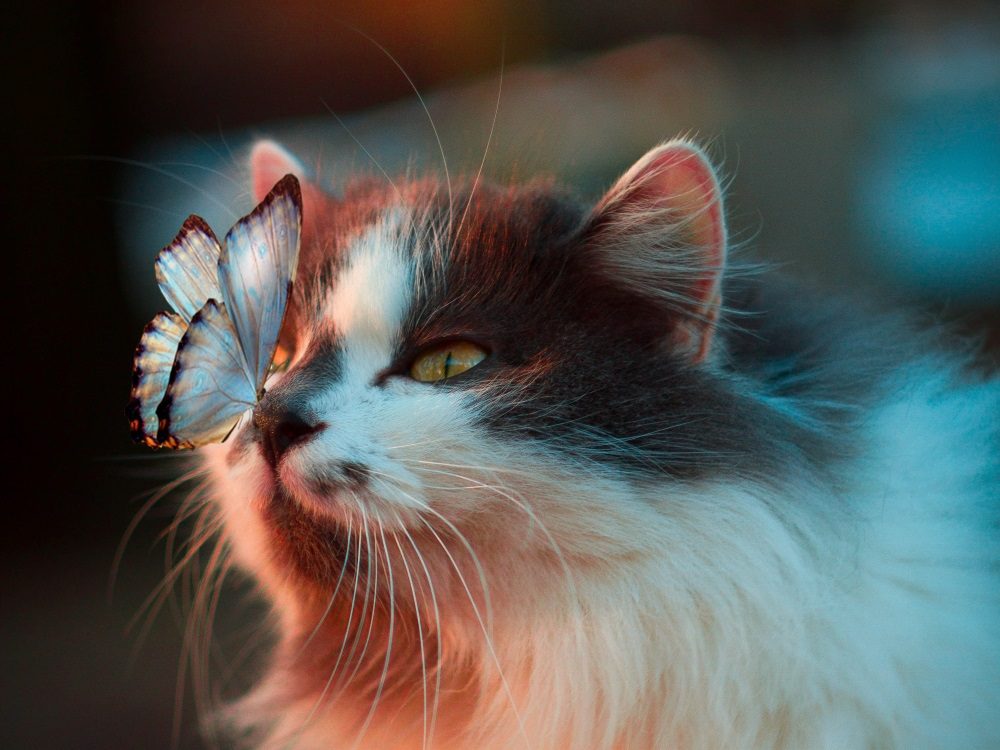 As part of a well-balanced education, the PSHCE curriculum at St Mary’s includes initiatives to help pupils develop social and emotional skills, personal confidence and self-esteem. These focus on pupils’ academic achievement, character and wellbeing, with a philosophy that the latter two elements can support the former (Bott et al., 2017).

St Mary’s is a small, independent school for girls aged three to 18 years. Year groups consist of approximately 45 pupils. In Year 8, we aim to develop pupil awareness of character strengths, with a particular focus on their ‘signature strengths’. The goal of character strength programmes is not so much to force pupils to acquire specific traits that are deemed desirable by the norms in a given society (Bott et al., 2017), but rather to develop pupil understanding and use of the unique abilities and capabilities that help them to flourish and perform at their best (Wood et al., 2011). Programmes are based on the assumptions that character traits are both innate and can be taught.

We began by introducing the 24 character strengths, allowing pupils to explore the strengths in relation to themselves and others. For example, pupils identified when they had used strengths in the past week, and engaged in ‘strength spotting’ in fictional characters through images and film. Having ensured pupils were confident in the strengths and their meanings, we asked them to take the VIA-Youth survey, a self-report questionnaire that measures children’s perceptions of their strengths (freely available at www.viastrengths.org). ValidityIn assessment, the degree to which a particular assessment m... More for this measure is high (Niemiec, 2013).

The survey ranks the 24 strengths in order, with ‘signature strengths’ being those that have come out highest through the survey responses. It is important to appreciate that whilst everybody has a set of signature strengths, i.e. those strengths that are strongest in their character, lesser strengths are not classed as ‘weaknesses’. Rather, they are strengths that a person has but which are not so influential in their behaviours and thoughts (Park and Peterson, 2009). Pupils spent time reflecting on their strengths, both verbally and in writing, spotting the use of their own strengths in different aspects of their lives, and considering how to boost one or more of the lesser strengths that they wanted to develop further. To help pupils consolidate and demonstrate what they had learned, they created and played ‘character strengths’ board games.

The programme concluded after a focus on the strength of kindness. Pupils developed and delivered random acts of kindness in the school and local communities.

At the end of the programme, we asked pupils to provide qualitative feedback on the impact of learning about their character strengths. Data showed that many pupils felt that they understood themselves better and that this was a positive outcome. Examples of student comments include:

I feel like it’s unlocking a part of yourself that you didn’t know. I found out a lot more about my character strengths.

This made me feel happy because I found out that I have more character strengths than I thought I had.

Whilst most pupils felt that the VIA-Youth survey validated their own ideas of their character strengths, there were some surprises when signature strengths did not match pupil self-perceptions. Many pupils commented on how the programme had helped them to think about how they use their strengths in their lives, and how they could work on lesser strengths to boost these further:

I think it changed us slightly as we became more aware of ourselves and helped us to improve ourselves and work on something we weren’t very good at.

All pupils reported that they had enjoyed creating and delivering random acts of kindness, and the feedback showed us how these activities had helped pupils not only to feel good about themselves, but also to understand the impact that kind acts have on the recipients.

Character strengths programmes can explicitly recognise strengths that are not traditionally recognised elsewhere in the curriculum, helping pupils to develop awareness of their own character strengths, as well as when and how they use them. This therefore has a positive impact on the way that pupils feel about themselves, and helps them to understand how they can use and develop their strengths in many areas of life, without reducing their self-esteem. Random acts of kindness support wellbeing and an appreciation of the happiness of others.

Wood AM, Linley PA, Maltby J et al. (2011) Using personal and psychological strengths leads to increases in well-being over time: A longitudinal study and the development of the strengths use questionnaire. Personality and Individual Differences 50(1) pp15-19.