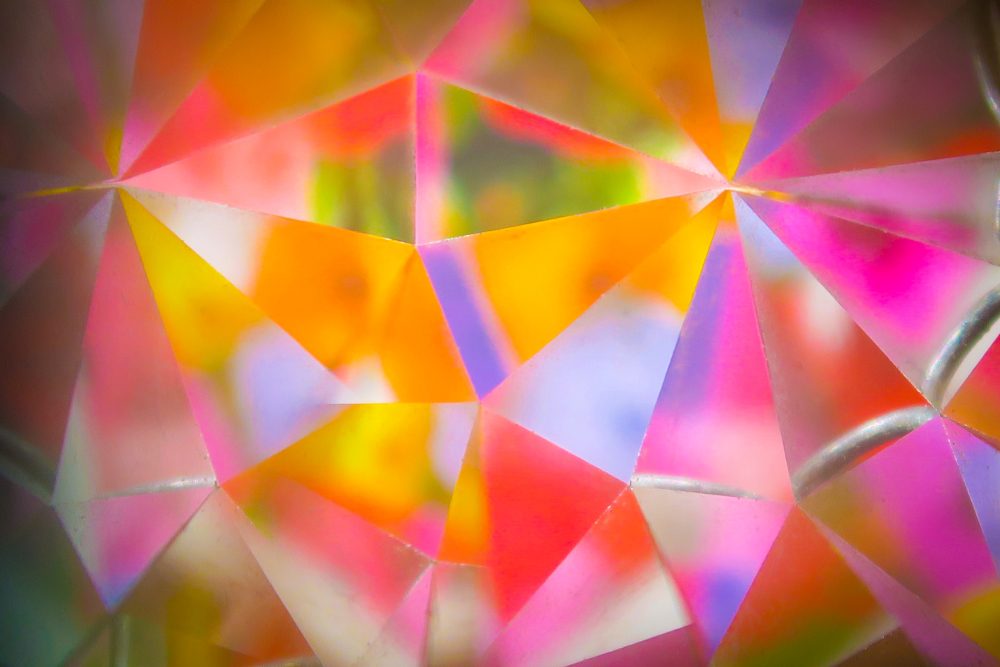 This case study describes a research project called SciArt designed to explore how encouraging collaboration between art and science supports students’ developing knowledge and understanding about ‘big ideas’ in science. SciArt also explored how participation in a cross-curricular experience of this type affects students’ perceptions of the nature of knowledge and practices used in art and science and, in doing so, allows students to open up ‘dialogues’ between the subjects.

Evidence suggests that the public’s view of the epistemology and processes of science is one of an objective and impersonal endeavor (Osborne et al., 2003). There is also a view of science as a solitary and masculine pursuit with little room for creativity (Simonton, 2004). Likewise, art can be perceived as a less academic and rigorous subject than science (Robins, 2016), leading students to consider art as ‘soft’ and less intellectually challenging. These views suggest that science and ‘the arts’ can be seen as separate, disparate ways of thinking and working. They can lead to students developing opinions that scientific knowledge is privileged to other ways of knowing and they do not present an accurate representation of the nature of science (Lederman et al., 2013).

SciArt was carried out in a small independent girls’ school in central London. It involved four Year 8 and 9 students, one science teacher and one art teacher. Running over nine months, this work was supported by the European HORIZON-2020 framework labelled ‘CREATIONS: Developing an Engaging Science Classroom’ (Grant Agreement No.665917; http://creations-project.eu).

The specific focus of our research was to better understand two things:

Students were recruited to SciArt through an open invitation to a meeting, at which the project was described. From this, a core of four students were identified as wanting to commit to the project requirements, with the project running at lunchtimes for nine months. An overview of the activities are given in Table 1.

Alongside the stages explained in Table 1, the students were asked to maintain a scrapbook. This contained their evolving ideas, pictures, sketches, photographs and preparatory work, as well as details about their learning and explanations of their final pieces. Culminating in a piece of reflective writing, the scrapbook formed an important aspect of the students’ ‘journey’ through SciArt.

Data was collected throughout the project from a range of sources. As is often the case with case studies, the sample size was small, so we felt that it was important to attempt to understand the richness of the data around student experience using holistic approaches.

The data-collection methods and example data are shown in Table 2 below.

In understanding the data, we took a grounded theory approach to provide an explanatory framework. Grounded theory identifies categories from the data, which are further refined and developed as more data is explored (Strauss and Corbin, 1998). Key to grounded theory is that it approaches the data in an open way, with explanation emerging as analysis continues. We decided upon this approach because we felt that it would lead to a deeper understanding of the students’ response to SciArt and avoid us focusing on specific areas that we felt were important.

Following the principles of grounded theory, the data was separately coded into emerging categories by both teachers using an iterative approach. The categories – for example, ‘use of scientific knowledge’; ‘nature of science’; ‘nature of art’ – were then compared and further refined into subcategories – for example, ‘knowledge of biological evolution’; ‘tentative nature of science’; ‘analytical nature of art’ – through mutual agreement, until we felt that we had saturated the data.

The students produced a range of artefacts that explored a variety of ‘big ideas’ in science (see Table 3). The data indicated that there was a deepening of student understanding of the big idea in science that they had chosen to explore. For example, one student who explored adaptation and evolution through model-making of ‘un-evolving elephants’ was able to explain the way that, whilst appearing purposeful, evolution is based on non-random chance, an idea that many students find complex (Barnes et al., 2017). Another student, who explored fundamental particles by creating a chessboard with pieces representing sub-atomic particles, following movement rules that obey their behaviour, became very knowledgeable of this branch of complex physics, and developed a clear understanding of the role of observer effect in how they behave.

Table 3: Details of artefacts produced by the students

Beyond development of their understanding of scientific concepts, the students also showed changes in their perceptions of the nature of knowledge in science and art. As SciArt evolved, the students began to recognise the place of imagination and creativity in science, something that they saw as specific to art at the start of the project. For example, one student wrote:

There is more to science than I thought. You need to be creative to succeed. I thought science was just facts and maths.

It was also clear that involvement in the project changed how students felt about their own understanding of how knowledge is construction. A good example comes from this piece of student writing:

The project has made me look at the world totally differently – things are not as they seem and that is exciting.

Beyond student change, the project also gave the two teachers involved a chance to reflect on their own practice, and it has led to the development of a designated ‘SciArt’ club for students to further explore relationships in teaching and learning across the curriculum. The club is currently being run by Year 12 students with an interest in both science and art. It currently runs weekly during lunchtime, attracting a range of students across Key Stage 3.

The SciArt project reveals the power that cross-curricular approaches to teaching and learning have on both student engagement and learning. Participation in the project helped students recognise that to fully understand and explore scientific ideas requires creativity and imagination. The project also provided opportunities for the students to see their art and science teachers working in new ways and developing discourse about their subject domains that they had not heard before. Running as an extra-curricular project meant that the work ran in parallel to normal lessons. This required a large commitment from the staff and students and ran the risk of the project being detached from ‘normal lessons’. To combat this, we were determined to integrate aspects of the project into our everyday teaching. This has already had positive effects in science, where we have written a unit focused on fossil reconstruction in Year 8. Following on from successes in other settings (Deter, 2015), we look forward to further developing these opportunities for students by encouraging collaboration between art, music, dance and science.

Lederman NG, Lederman JS and Antink A (2013) Nature of science and scientific inquiry as contexts for the learning of science and achievement of scientific literacy. International Journal of Education in Mathematics, Science and Technology 1(3): 138–147.

Osborne J, Simon S and Collins S (2003) Attitudes towards science: A review of the literature and its implications. International Journal of Science Education 25(9): 1049–1079.

Robins C (2016) Who assesses the assessors? Sustainability and assessment in art and design education. International Journal of Art & Design Education 35(3): 348–355.