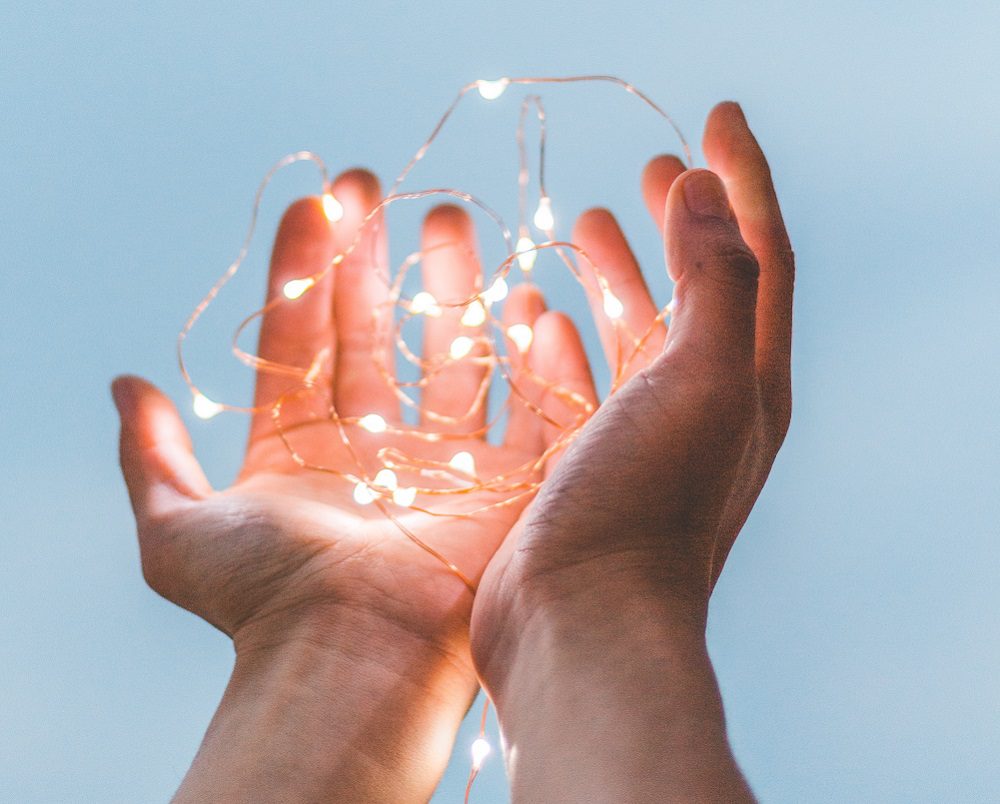 In the five years to 2012, UK schools spent more than £1 billion on digital technology, ‘an investment that did not necessarily result in radical improvements to learning experiences or attainment.’ (Luckin et al., 2012) But why might this be, and might those improvements actually be achieved?

In her Caroline Benn memorial lecture (Allen , 2017), Rebecca Allen traced the rise of pupil tracking to the New Labour years. With OfstedThe Office for Standards in Education, Children’s Services... shortening the period of notice before inspections, the onus fell on headteachers to know in detail what was going on in their classrooms. The SEF (self-evaluation form) and accompanying spreadsheets were crucial to demonstrating that the school was heading in the right direction. Heads appointed assistants responsible for data management. Technology companies followed, offering data-management systems to help. The pattern of termly or bi-termly data drops seems so ingrained in the English education system that it can be hard to imagine the alternative, despite evidence pointing to the role that excessive tracking – and the marking and intervention policies that feed and flow from it – plays in driving teachers away (Department for EducationThe ministerial department responsible for children’s serv..., 2016).

In 2017–18, I supported a teacher in undertaking a practitioner enquiry into the risks of technology addiction. They surveyed 107 Year 9 boys, followed by two group interviews with volunteers, and reported that:

It is not unusual for the digital day to start very early in the morning, before they have got out of bed and continue long after their agreed bedtime.  Some boys said that they would set their alarm on their phones for earlier than they needed to check messages and to play games before having to get up for school.

When asked how they feel when they leave the house without their phone, the students simply replied that it would never happen.

…these young people are said to have been immersed in technology all their lives, imbuing them with sophisticated technological skills and learning preferences for which traditional education is unprepared. Grand claims are being made about the nature of this generational change and about the urgent necessity for educational reform in response.

The claim is that these young people are ‘digital natives’, unwilling – or unable – to learn in traditional paper-and-pen ways, preferring to ‘Google it’ rather than remember it.

However, Paul Kirschner (Kirschner , 2015) notes the shallow information processing of those who read intensively online, and how the nonlinearity of hyperlinked text requires ‘extra non-productive cognitive effort’, reducing ‘the cognitive resources available to the reader for deep learning and efficient memory consolidation’. The more students read online and click their way down rabbit holes, the less they retain. This chimes with the 2015 OECD report ‘Students, computers and learning’ (OECD, 2015), which concludes that moderate exposure to computers correlated to better learning outcomes, but that schools did much worse in countries where access to computers was very frequent.

Don’t be a digital Luddite

For all the perils that technology may pose, it is not going away: we cannot put the kit back in the box. The key is not to be enslaved by technology, but instead be its master.

Obsessive data-tracking has driven many to distraction, but it has also exposed endemic differences in performance between different groups at a national level. For a school, merely measuring the progress of its pupils is not going to affect the rate of it, but, when resources are tight, being able to see who might need extra support can really make a difference. But the recommendation of the Department for Education’s report ‘Eliminating unnecessary workload associated with data management’ (2016, p. 12) is critical: ‘Be prepared to stop collecting data if the burden of collection outweighs their use.’ Teachers should not be tracking data simply because the technology exists.

For all that I might be nostalgic for the analogue days, I am better off streaming a video through my interactive whiteboard, rather than wheeling in the telly. Schools can use a learning management system to set homework, mark it and record the outcomes all in one place. Resources that I make for my own students can not only be shared with colleagues next door; teachers are also activating the power of social media to share ideas, worksheets and whole schemes of work online. If collaboration is the holy grail of teacher development, online connectivity offers the best bet of achieving it.

As Higgins and colleagues remind us: ‘It is… the pedagogy of the application of technology in the classroom which is important: the how rather than the what.’ (Higgins et al., 2012) Analysing 40 years of research, they found that there were positive associations with educational outcomes, though these were ‘consistent but small’.

Luckin agrees, arguing that new technologies will only deliver on their promises when they are integrated into the full range of resources that teachers create and use. She talks about the ability of teachers to ‘digitally stick and glue’, changing ‘from a “plug and play” approach where digital tools are used, often in isolation, for a single learning activity; to one of “think and link” where those tools are used in conjunction with other resources where appropriate, for a variety of learning activities’ (Luckin et al., 2012, p. 62).

Teachers still matter: teachers with their actual glues and scissors, with their iPads and IWBs, and with the ingenuity to merge both. When teachers are not dependent on technology but have the skills and support to deploy it creatively, in schools where technology is used to inform and not trap them, then the radical improvements to learning experiences and attainment might start to be realised.