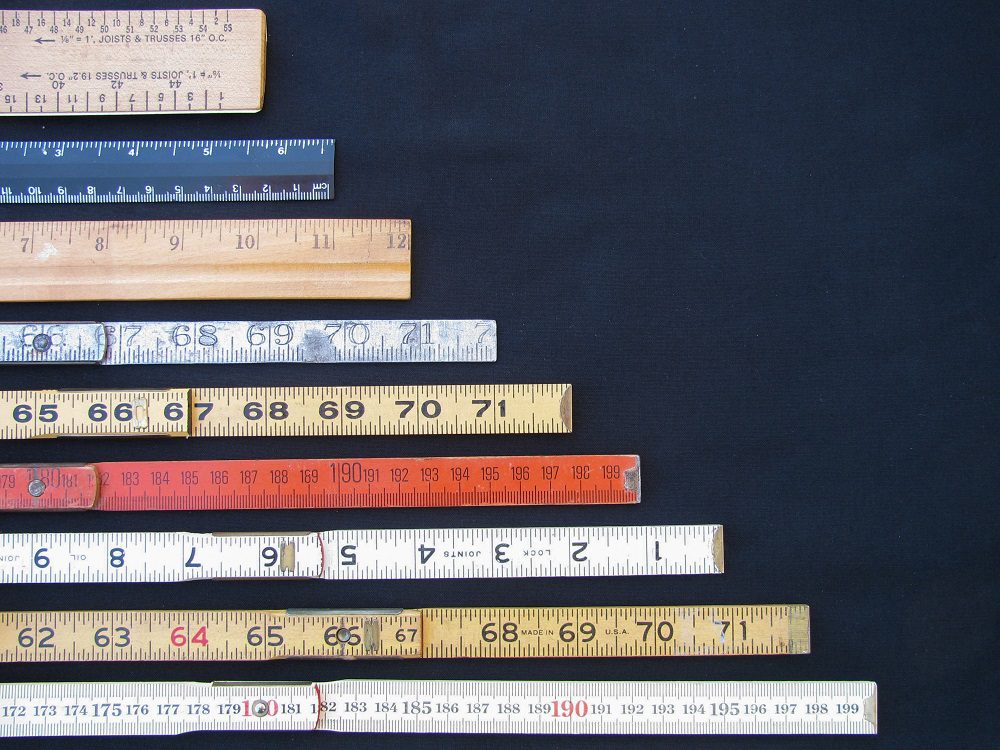 Touch-screen tablets and educational apps are gaining popularity in classrooms worldwide, with increasing investment by schools and governments (Tamim et al., 2015). In the UK, over 70 per cent of classrooms have access to tablet technology (Clarke , 2014). Tablet devices are mobile, lightweight and do not rely on the motor skills needed to use other technologies, such as a computer keyboard and mouse (Kucirkova , 2014). They can also store a wide range of child-friendly educational apps, some of which have been shown to support young children’s mathematical development in early education (Schacter and Jo , 2017); (Park et al., 2016); (Szkudlarek and Brannon , 2018). For example, increased time learning mathematics with an educational story app at home improved children’s mathematical skills in primary school (Berkowitz et al., 2015). To grow this evidence base, we are conducting an international research programme evaluating a series of educational apps developed by the UK-based charity onebillion (onebillion.org).

The onebillion maths apps follow a well-structured and staged curriculum focusing on number, shape, space and measure. The apps are designed to support mastery of basic mathematical facts and conceptual knowledge, mapped to the Early Years curriculum. Through game-like activities, the apps capitalise on multisensory, child-centred, playful learning. Children actively engage with learning mathematics, in short periods, through interactive virtual manipulatives, immediate task feedback (positive and negative) and motivating rewards. An in-app teacher gives clear instructions and demonstrations, which are repeated should the child need. Children complete the activities at their own pace and learning is assessed with an in-app end-of-topic quiz. Teaching staff integrate the apps within their own classroom routine, providing additional technical support, and pedagogical and behavioural guidance to meet the needs of their children (Outhwaite , 2018).

Are the onebillion maths apps effective?

We also observe children using the maths apps and interview teachers to understand how children learn and how staff think the apps work best within their classroom. Through identifying themes in this qualitative data, we found that well-organised implementation maximises children’s learning with the apps – for example, when teachers integrate the apps into a consistent routine, with well-organised equipment and a dedicated space in the classroom where children use the technology (Outhwaite, 2018).

Under what circumstances do the maths apps work?

When investigating how the apps are implemented most effectively in Early Years classrooms in the UK, we found that children aged four to five years who used the maths apps for 30 minutes a day over 12 weeks, either instead of a small-group, teacher-directed mathematical task or as an additional activity during free play, made two to four months’ greater progress in mathematics compared to their peers. As children’s progress was similar across the two forms of implementation, it suggests that the apps are an efficient form of mathematics instruction. Moreover, all children, regardless of their random group allocation, had access to whole-class, embedded maths free-play activities – for example, playing in the water area to explore concepts of volume and size. This suggests that the maths apps can add value to a well-balanced Early Years curriculum without taking away from other subject areas or free-play-based learning (Outhwaite et al., 2018).

As the apps are available in multiple languages, we also considered the role of language skills. In the UK, children aged four to five years with English as an additional language (EAL) made just as much progress with the maths apps when delivered in English as their non-EAL peers (Outhwaite et al., 2017). In Brazil, we found that children aged five to six years learnt with the maths apps when given in their first (Brazilian Portuguese) or second language (English), although greater learning gains were observed when the apps were given in the children’s first language (Outhwaite et al., under review). Proficiency in language of instruction was associated with learning gains, as children with better language skills made greater progress than those with weaker language skills. We are currently investigating the benefits of interleavingAn approach to learning where, rather than focusing on one p... the use of the maths apps in the child’s first language and English for young EAL children, newly arrived in the UK.

Who benefits from the maths apps?

Children in need of extra support in learning maths

In the UK, the apps have been shown to be particularly beneficial for children aged four to seven years in need of additional support with learning mathematics, and children with poorer short-term memory made greater learning gains than those with higher memory skills (Outhwaite et al., 2017). Beyond the research context, many teachers have continued using the maths apps in their classroom with Early Years and older children struggling to master basic mathematical skills. The use of these apps as a targeted maths intervention for low-achieving children (identified through teacher assessments) aged five to six years is currently being evaluated in a large-scale efficacy trial with 113 schools in the UK, funded by the Educational Endowment Foundation.

Why do the apps work?

These maths apps include features that draw on the principles of active (e.g. multisensory and direct interactions), engaged (e.g. feedback), meaningful (e.g. a staged and scaffolded curriculum) and socially interactive (e.g. through the in-app teacher) learning, combined with curriculum-based content and specific learning goals (Hirsh-Pasek et al., 2015). The apps also reflect a blended learning approach (Naismith et al., 2004), drawing on the principles of both direct instructionA method of instruction in which concepts or skills are taug... (immediate task feedback, repetition and rewards; (Kirschner et al., 2006)) and play (self-regulation and control; (Gray , 2015)).

Our research suggests that educational maths apps can provide an individualised and targeted form of mathematics practice, which, when implemented as a time-limited intervention nested within a well-rounded curriculum, can support mastery of early mathematical skills. This provides a strong foundation for higher-order mathematical reasoning and problem-solving skills. Our consistent findings across vastly different educational contexts in high-, middle- and low-income countries suggests that these apps may have universal benefits. Specifically, interactive educational apps can add value to standard mathematics practice, multiply learning gains, bridge the achievement divide and equate mathematics instruction for all.