Does individual feedback help or hinder? 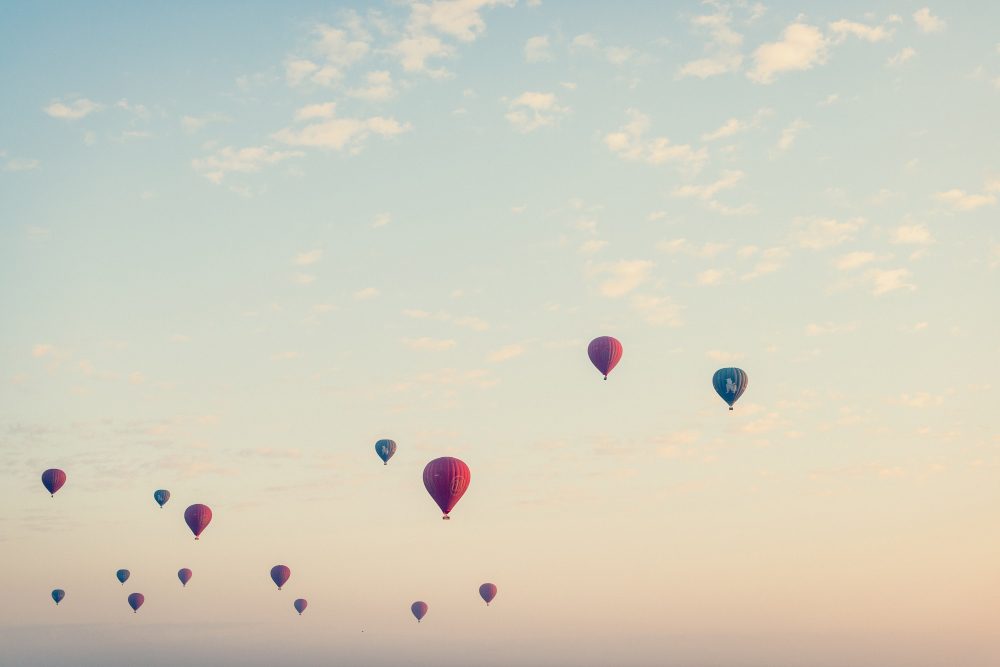 The issue of marking and feedback impacts every teacher. The Department for Education’s 2014 ‘Workload challenge’ survey (DfEDepartment for Education - a ministerial department responsi..., 2014) found that the amount of marking that teachers were required to do was considered excessive by 53 per cent of responding teachers, and 32 per cent said that a modification of the marking load would be a viable solution to their workload issues. The DfE report (2014) found that it was the excessive detail required in marking that teachers found unmanageable.

In the years since, there has been a growing movement of teachers on social media sharing examples of feedback systems that might help to save time and reduce workload. Whole-class feedback has the potential to reduce time spent in marking, and may have a positive impact on students’ willingness to engage with feedback compared to individual comments. As Tough (2016) reports of an experiment by Cohen and Garcia, some students also have an emotional ‘fight or flight’ reaction to individual feedback, where they interpret any critical feedback as an attack on them personally. I conducted an exploratory study into the impact of providing group feedback rather than individual feedback, with the intention of finding out whether it could have a positive impact on my workload, while also benefitting student learning.

The study was carried out over four teaching weeks with a Year 10 higher tier maths class of 24 students in a mixed inner London school. The majority of students in the setting (around 60 to 70 per cent) were eligible for pupil premiumAdditional funding for publicly funded schools in England to... funding. I split the class into two groups, initially by pulling names out of a hat and then checking the composition of the two groups in terms of attainment, attitude to work and gender mix. Using a single class divided into two allowed me to discount any impact that might otherwise be attributable to different teaching quality. The class was taught together, as they had been previously, and issued the same work and homework. All of the students received whole-class feedback and tasks – one group only received this whole-class feedback while the other group also continued to receive individual written feedback on each piece of homework.

The whole-class feedback adhered to best practice as described by Fletcher-Wood (2018): it was made a routine part of the class, laid out and presented in the same way, and, following Wiliam’s (cited in Hendrick and MacPherson, 2017) research, was designed as a task that students engage in to lead to improvement in future work. Sadler (1989, cited in Fletcher-Wood, 2018) found that both the teacher and students need a clear idea of what excellence in a task looks like in order to be effective. In light of this, photos were taken of work that displayed a common misconception to be shown and discussed in class, as well as a photo of a particularly good piece of work, where we discussed what made that piece particularly good beyond just the ‘correct answer’. The class was then given a ‘feedforward’ task – a question based on a misconception. The group who only received whole-class feedback selected the question themselves after identifying their misconception or error from a list on the board. Students given individual feedback comments also completed these feedforward tasks, but they were guided towards a specific question in their written feedback, rather than selecting the most appropriate one themselves.

There were three main potential areas of impact of this project: the length of time spent on marking and feedback, the homework completion rates of the students involved and the attainment in assessments of the students.

As expected, the project found a significant reduction in teacher time in marking and feedback when using whole-class feedback strategies, as seen in Table 1.

The first homework was much briefer than the others, but the second, third and fourth were all equal in length. The fourth homework had such a short time for giving individual feedback (seven minutes) because the students had already self-marked the questions and the time was only taken for writing the individualised comments. This, then, indicates that whole-class feedback strategies can help with teacher workload issues.

The students were aware of the purpose of the study and why one group had individual comments as well as whole-class feedback (I was careful not to disclose whether I believed the whole-class only or the individual feedback to be the more effective method). Students who received whole-class feedback only were initially concerned when they received their homework without written feedback. Some commented that they wanted the more detailed feedback that their peers received. However, after I explained that the lack of feedback might give them a chance to think about their work more and to improve further, students’ attitudes towards the comments flipped and students with the comments began to want work without the comments because they saw the potential for improvement. This was conducted with a group of relatively motivated students who were eager to learn, and may not be replicable with a group of students with less intrinsic motivation to learn.

The students sat an assessment at the end of the first half-term, and then another at the end of the second half-term. To make them comparable, the difference between scores achieved on each assessment is recorded, rather than looking at absolute scores. Students whose only feedback was whole-class appeared to suffer no drop in attainment because of this and in some cases, at the more extreme ends – the relative high and low attainers – they actually seemed to benefit from not having individual feedback on their homework.

Figure 1 illustrates the fact that students who were in the group who received whole-class feedback only made a larger jump between the two assessments, on average. While these are small numbers of students (12 and 10 respectively), it suggests that, in this context, there was no negative impact of whole-class feedback and even  potentially a small benefit to not giving individualised comments.

Teachers who do adopt whole-class marking strategies must be clear about the purpose with their classes, as student satisfaction and work in class increased once they were clear that they could make gains in their understanding from not having the individual written comments. Additionally, students found the examples of incorrect work very useful and were motivated by seeing the examples of good work.

In this classroom context, whole-class feedback reduced teacher workload without seeming to have a negative effect on homework completion rates or attainment. It may in the long term have implications for developing student independence alongside this. However, it is important to be aware of the limited sample size of this study and the fact that this class was already two terms into being taught by their teacher and had built the trust necessary to change to this technique, as well as having a culture of working hard and handing in homework regularly. It may be more challenging to sell this to a different group, despite the benefits.

This study was conducted as part of the Chartered College of Teaching’s Chartered Teacher certification programme.

Hendrick C and MacPherson R (2017) What Does This Look Like in the Classroom? Bridging the Gap Between Research and Practice. London: Routledge. 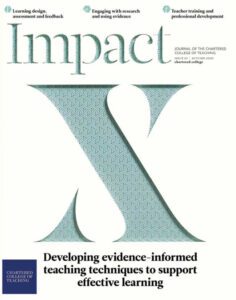