Embodied meaning making: The use of gesture in the responses of year 1 children to multimodal artefacts 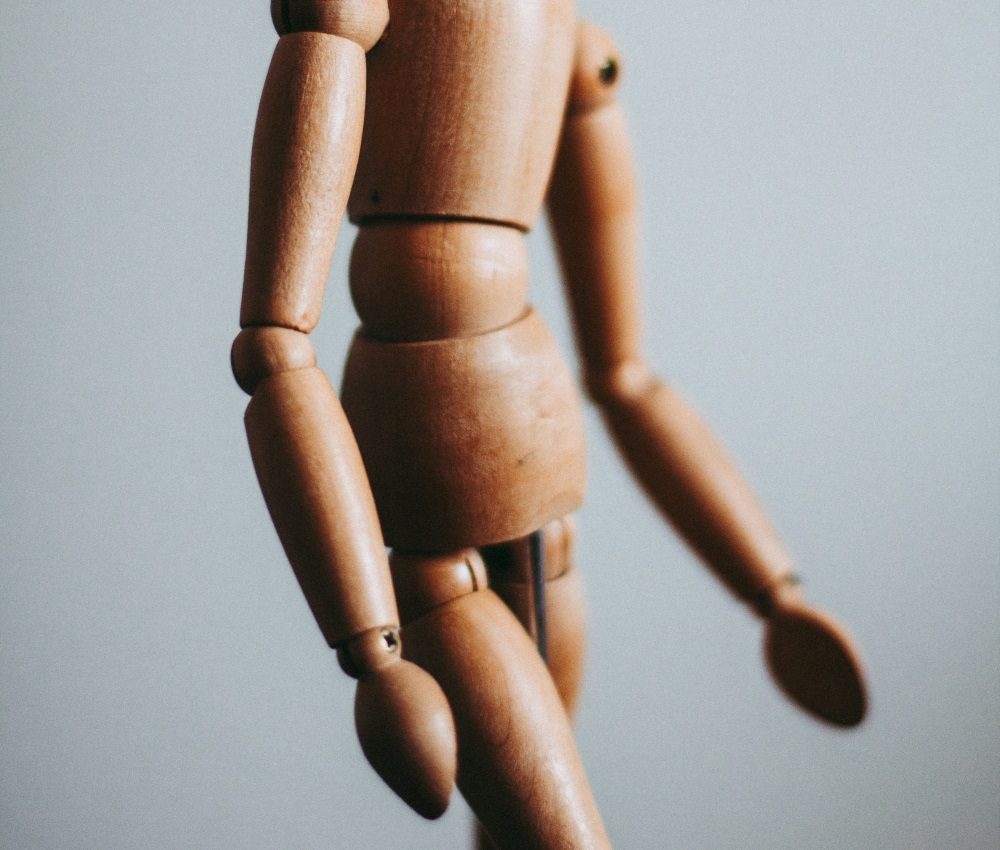 The research context and the focus of the study

Talk is critical to the education process as it is the medium of instruction as well as a way for children to present knowledge and develop ideas together. The latter quality identifies talk as a tool for collaborative ‘meaning-making’. Meaning-making is where understandings are co-constructed through unique and dynamic interpretations (Postman and Weingartner, 1969). This project was concerned with the ‘dialogic’ meaning-making of children in the Year 1 classroom. The term ‘dialogic’ links to the work of Bakhtin (1981, 1984) who saw the development of ideas as a process of exchange between voices.

However, recent research within the field of literacy has drawn attention to the value of multimodal texts in developing meaning-making skills (Maine, 2015). In light of this, a research project was developed to explore how children use embodied modes to make meaning in response to wordless picture books. The term ‘embodied’ is used here to mean communication practices that at their point of dissemination exist through bodily movements (Norris, 2004). The project was particularly concerned with the embodied responses of Year 1 children who had just completed the Early Years Foundation Stage (EYFS) which recognises not only what children say but also what they do. This article presents an overview of how meaning-making was embodied when children responded to wordless picture books.

Social constructivism holds that meaning-making must first occur on a social level. This framework suggests that a child cannot make internalised meanings unless she or he first has a corresponding social experience. Vygotsky calls externalised meaning- making ‘interpsychological’, and internalised meaning-making ‘intrapsychological’ (1978, p. 57). However, interpsychological meaning-making must still rely on a tool to mediate this meeting of minds. Vygotsky (1962) proposes speech. This has led to researchers and practitioners seeking to embed ‘exploratory talk’ and ‘dialogic teaching’ in the classroom (Mercer, 1994; Alexander, 2011). Bakhtin (1981) states that dialogic meaning-making involves words moving between speaker and listener, gathering traces of previous usages, intentions and meanings. In this way, meanings are co-constructed.

However, the theory of multimodality poses that communication and meaning-making are not limited to talk (Kress and van Leeuwen, 2001). Instead, communication encompasses a variety of modes, ranging from disembodied content, like images, to embodied content, including gestures. Vygotsky (1978) noted that a child will use a grasping gesture as embodied communication.  In the context of socialised speech, gestures create a connection between the intrapsychological and the interpsychological by giving physical form to thoughts (McNeill, 1992).

It is therefore important to offer learning environments where embodied modes of meaning-making are appreciated. The use of imaginative play in the EYFS offers opportunities for possibility thinking, which involves ‘seeing more than is initially apparent’ (Craft, 2000, p. 4). Within the EYFS, children are accustomed to using multiple modes to co-construct meaning. This is recognised in the Reggio Emilia approach to learning, which proposes that children have ‘one hundred languages’ or modes of making meaning (Edwards et al., 1998). It is the role of educators to ‘listen’ to these modes (Rinaldi, 2001). These pedagogical approaches and the theory of multimodality suggest that meaning-making practices in the Year 1 classroom should continue to support the embodied practices of the EYFS. It is crucial to recognise that emphasising the importance of embodied modes in meaning-making does not detract from the value of talk in the classroom. Instead, it allows for an appreciation of how different modes interact to support holistic meaning-making.

This research project used an exploratory case study to consider how embodied modes supported meaning-making and sustained shared thinking. The case study was conducted in a Year 1 classroom within a suburban primary school during guided reading sessions. The research involved getting children to complete two activities in pairs. The first activity was a paired reading of the wordless picture book Journey (Becker, 2013). The second activity took the form of small world play using paraphernalia related to the picture book Journey. Each activity was recorded using a fixed camcorder. Multimodal transcripts of the video recording were created using ELAN, an annotation software tool. Once the video recordings had been transcribed, the coding process began. This project was influenced by constructive grounded theory (Charmaz, 2014).  The influence of this theory on the project’s research design meant that pre-existing coding schemas were rejected. Instead, inductive, open coding was used (Creswell, 2007).

The process of inductive coding led to the construction of the gestural codes and themes found in Table 1.

Although this research project was conducted within a qualitative framework, an initial quantitative overview of the data helped to identify significant aspects for further analysis. Pointing occurred most frequently, indicating a concern among the children about identifying key entities in the text and small world play. However, some children showed an additional preference for linking objects and tracing motion. This suggested a concern with creating causal connections between features. Having assigned codes to the data, four themes were constructed: i) managing space; ii) identifying entities; iii) making connections; and iv) imagining and becoming beyond the self. The first theme was concerned with how children used gestural modes to control social space. The second theme looked at how children used gestural deictics to identify salient aspects in both tasks. The third theme noticed how the act of pointing could be refined to connect objects and establish causality. The final theme investigated how the children used gestural enactment to imagine themselves into alternative possibilities.

Children used pointing, linking objects and tracing motion to traverse narrative gaps, establish unexpressed narrative causality and imagine beyond what was visible. In one pairing, a child used her arms to represent a bird flying to its home, imagining a narrative trajectory not present in the text. This imaginative potential links embodied modes to the pedagogy of the EYFS. The EYFS recognises imaginative play as crucial to development. The aptitude children have to imagine does not disappear at the start of Year 1. This assertion makes a case for the continued recognition of embodied imagination and meaning-making beyond Reception.

The research project revealed a range of effects caused by embodied modes, such as establishing narrative and causal connections. It demonstrated the potential of embodied modes for meaning-making, and that children are competent at utilising these modes. An implication of this research is that teachers could provide opportunities for children to access multimodal resources and to support multimodal responses. For example, teachers could regularly integrate small world play into literacy learning. This would allow Year 1 teachers to be sensitive to the multimodal learning environment of the EYFS that children have just left. It is crucial that teachers ‘listen to’ children’s embodied modes. This could mean integrating enriched provision in the Year 1 classroom, where children have the opportunity to engage with a range of multimodal resources and teachers can observe what children do as much as what they say. The project recognises that talk continues to be a crucial communication mode, and the theory of multimodality asserts that modes are to be analysed not in isolation but in concert, as the meaning will be ‘more than the sum of the parts’ (Bazalgette and Buckingham, 2013, p. 96).

Craft A (2000) Creativity Across the Primary Curriculum: Framing and Developing Practice. London: Routledge.

Kress G and Van Leeuwen T (2001) Multimodal Discourse: The Modes and Media of

Mercer N (1994) The quality of talk in children’s joint activity at the computer.