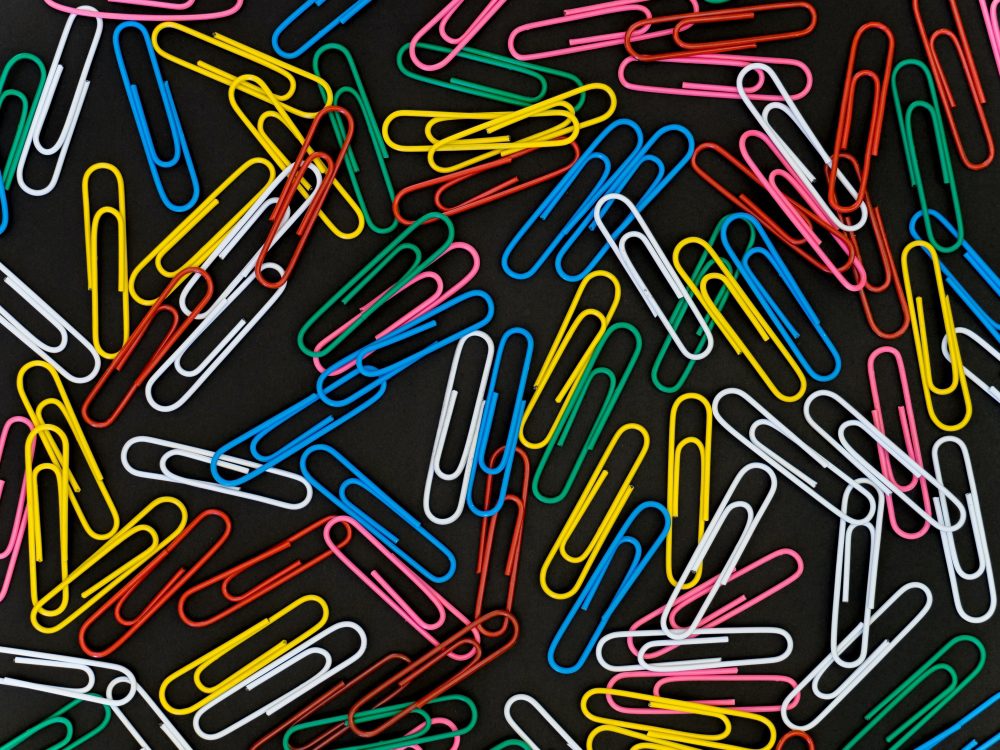 Several years ago, I was tasked with the responsibility for careers education at my school. This was an exciting prospect and one that I approached with a wealth of new ideas and initiatives, only to be met with the inevitable consequence of wanting to do more than time allowed. At the time, I was studying for a Master’s degree, which had recently focused on distributed leadership. Recognising the benefits of distributed leadership, the Student Careers Team model was born.

Distributed leadership and its association with school improvement has attracted attention in education for a number of years, increasingly linked with the use of teams and teamwork (Ritchie and Woods, 2007). Distributed leadership has been described as multiple formal and informal leaders performing leadership tasks (Spillane et al., 2004), which, in the case of this example, involves the teacher, students and an adult volunteer. Distributing leadership to students requires us to change our view of students away from ‘adults-to-be’ to a state of already ‘being’, from immaturity and subordination to useful participants (Rudduck and Fielding, 2006). MacBeath (2005) highlighted the variations in definitions of leadership amongst teachers, though it is generally accepted that distributed leadership is not equivalent to delegating tasks alone, but involves more empowerment of individuals in taking part in collective leadership responsibility. Developing roles that express and generate confidence and commitment in participants is necessary for avoiding tokenism and creating a legitimate place for student voice (Fielding, 2018). This is what the Student Careers Team model aimed to achieve.

The aim of the Student Careers Team was to enhance the provision of careers education across the school by making use of the resources to hand: the students. Per Dalin estimated that 90 per cent of the intellectual capital and leadership potential of a school is underused, with 95 per cent of that underutilisation being within the student body, leading to students being described as a great untapped resource in our schools (Fink, 2009).

The application process was advertised in an assembly in the autumn term and was open to students in Year 10. Students had to complete application forms later reviewed by the existing team, in conjunction with the Business Volunteer.

The Business Volunteer was a parent volunteer who worked alongside the team. They were vital in the running of the Student Careers Team and helped to develop the students’ skills of delegation, establishing team member roles, taking minutes, time-management and logistics. The team met weekly for one hour after school with the Business Volunteer, discussing ideas and delegating roles and responsibilities.

Benefits of the Student Careers Team

Over the six years, the Student Careers Team implemented a number of new initiatives that improved careers information across the school, for example:

Students were members of the team for one year. At the beginning of Year 11, the Student Careers Team advertised for new team members and the application process took place, beginning the cycle again. The existing team and the new team worked together for a transition period, passing on skills and knowledge.

Students who had demonstrated a particular commitment to the team and had provided a valuable output for other students in the school were recognised at the annual prize-giving service with the award of ‘Careers Ambassador’.

The benefits of distributing leadership to students, albeit involving an investment in time to equip and enable these young people, ricocheted over the coming years, as the Student Careers Team became a desirable and beneficial leadership opportunity that greatly enhanced the provision of careers education in a way that I could never have done on my own, providing numerous benefits to team members as well as to students across the school.

Ritchie R and Woods P (2007) Degrees of distribution: Towards an understanding of variations in the nature of distributed leadership in schools. School Leadership & Management 27(4): 363–381.

Spillane J, Halverson R and Diamond J (2004) Towards a theory of leadership practice: A distributed perspective. Journal of Curriculum Studies 36(1): 3–34.

How to teach critical thinking

How to make values stick: Social action as the glue in values education

Collaborative decision-making in the classroom

Enabling students as young as seven years old to be socially active – is there really a long term impact?