How can we develop learning strategies that facilitate knowledge recall and long-term memory as an enhancer to exams performance? 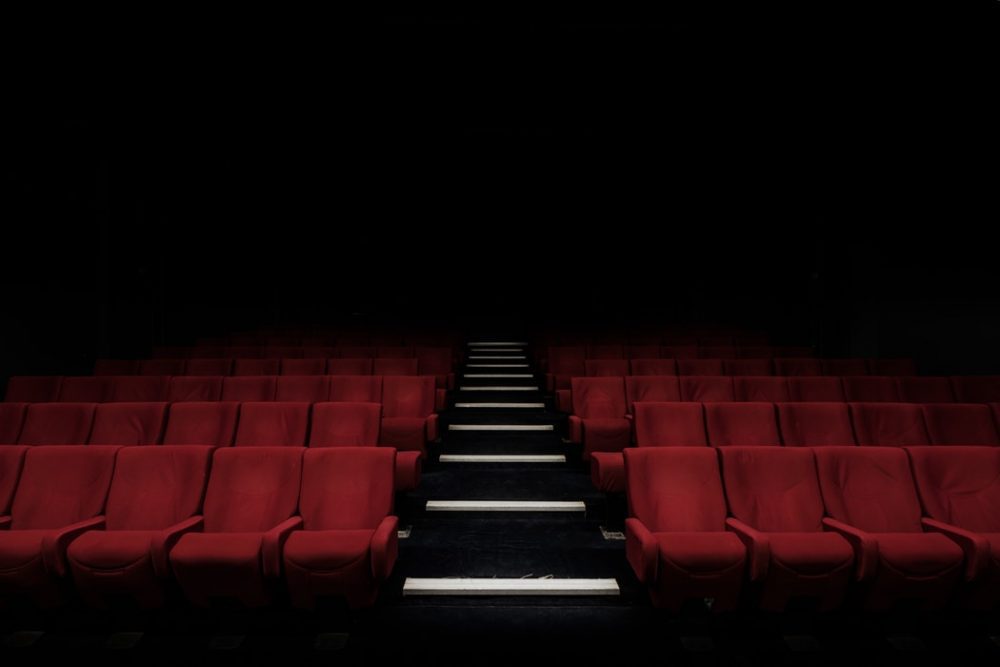 Within the teaching profession, there is a consensus that national curriculum has been far more demanding since 2014, when the government initiated reform to make the curriculum “rigorous, engaging and tough’ (Richardson, 2014). The rewritten National Curriculum required pupils to learn their twelve times table by the age of nine, alongside complex scientific theories such as climate change and evolution. Within this policy context, it has become increasingly important to improve students’ ability to recall a large amount of complicated information. For the past few years, Nightingale Academy (NTA) has developed a variety of interventions and after school learning clubs with the aim of assisting pupils towards their GCSE exams. Despite all these efforts, we did not witness significant change among our Year 11s end-of-year results. NTA therefore decided to further investigate how knowledge recall and long-term memory can be enhanced.

Research on knowledge recall and long-term memory in relation to education includes a range of perspectives. Some argue, for example, that the curriculum is not designed with cognitive research on the workings of memory in mind (Kirby, 2013). But for teachers, the real challenge lies in identifying the reasons behind the ineffectiveness of learning strategies, and developing adequate learning tools to facilitate knowledge recall and long-term memory. Research in cognitive scienceThe study of the human mind, such as the processes of though... More defends the idea that familiarity (Yonelinas, 2002) and partial access to information (Koriat and Levy-Sadot, 2001)play a significant role in misleading students about what they believe they know. More, extended interventions and learning clubs might reinforce that Feeling of Knowing (FoK) and therefore do not necessarily help students learn.  As David Didau explains:

If instead of practising retrieval we simply re-encounter information we’ve previously studied we get a familiarity effect:  Oh yes, I remember that. But this familiarity leads to an illusion of knowledge. We think we know things we can’t actually recall. But if we’ve practised trying to retrieve information we’ll have a much more accurate picture of the extent of our ignorance. Knowing that we don’t know is far more useful to us that falsely believing that we do.

If we want students to move beyond mere familiarity to being able to recall the academic content of lessons, we need to consciously build semantic memories by making use of the spacing effectThe benefit to learning of including gaps between study and ... More and reiterating important knowledge and by making use of retrieval practice to help strengthen academic schemas (Didau, 2017).

To address this challenge, we took two main actions. First, we looked at the impact of implementing tests at the end of each lesson as an attempt to gauge learners’ knowledge against their ‘feeling of knowing’ but also to consolidate long-term memory (Bjork, 1975). Secondly, we attempted to assess the effect of students being taught content that reached beyond the knowledge required for their assessments and/or GCSE – as it is argued that making learning harder boosts long-term memory (Bjork, 1975); (Didau, 2013).

We implemented this among a group of top set Year 9 students. A control group, also from the Year 9 top set, were exposed to the traditional learning that had been provided by NTA; and another set of students received frequent testing and harder content. End of term assessments were used to compare the two groups’ learning and progress.  As the aim of the investigation was to test theoretical concepts, this case study adopted a descriptive approach in which the investigator collected both qualitative (feedback form students) and quantitative (measure of attainment through summative assessment) data. To do so, the comparison of data between the investigated group and the control group has been chosen to single out and gauge the impact of the variable on students’ knowledge recall and memory. Because the two top sets groups have been randomly designed, the decision of which group to test and give the harder content to was also random:

Assuming there is a sufficient number in each group and that it is done correctly, the process of random assignment eliminates the possibility of external factors affecting the results, so that any differences between the two groups should be solely the result of differences in the interventions they did or did not receive. (Clinks, 2015)

First, the findings have shown no improvement when students were assessed at the end of each lesson. Indeed, the study and control groups scored the same average for the first two weeks. However, a significant improvement has been noticed within the study group when the tests were more spaced out; weekly rather than daily. The study group outperformed the control group by 70% on questions solely based on knowledge recall. These findings tend to validate Karpicke and Bauernschmidt’s (Karpicke and Bauernschmidt, 2011) theory that repeated retrieval [through testing in our context] enhances learning only when the repetitions are spaced, and indeed, the effects of repeated spaced retrieval are very large:

Figure 1 shows the proportion of translations that students remembered one week after the initial learning session. Merely studying the words once without ever recalling them produced extremely poor performance (average recall was 1 percent, barely visible on the figure). Practicing until each translation was recalled once was much better. But what about the effects of repeated retrieval practice? Massed retrieval — repeating the translations three times immediately — produced no additional gain in learning. Repeated retrieval enhanced learning only when the repetitions were spaced, and indeed, the effects of repeated spaced retrieval were very large.

More, the investigation among the Year 9 group argues that students who were exposed to regular testing showed less stress in exam conditions, and therefore performed better for their end-of-term assessment.

Secondly, pupils from the study group were provided with some ‘A level’ teaching to assess whether being exposed to harder content would benefit their learning. The findings have demonstrated more confusion than progress among students. Indeed, a good proportion of students (56%) showed a decrease in their attainment during this period. However, this experiment has been reconducted with a small portion of very able students labelled as ‘gifted and talented’ and the results highlighted a different story. Indeed, when gifted and talented students were exposed to harder content via ‘A level’ teaching and learning, they improved their attainment by an average of 18.6%. Moreover, students were still able to recall high quality knowledge from the learned content 4 weeks after their summative assessment. The downside of the latter is that gifted and talented students started to show less interest during standard lessons designed for Year 9 learners.

To conclude, this paper looked at how repeated retrieval through testing and delivering harder content to Year 9 students could facilitate knowledge recall and long-term memory. To complete that task, we first looked at the impact of regular testing among top set Year 9 students. Then, we discussed how delivering harder content could improve attainment among learners from the same Year group. As a result, we can argue that spaced repeated retrieval enhances knowledge recall and long-term memory while delivering harder content works best among ‘gifted and talented’ students. Therefore, this case study encourages practitioner to reflect on the linear approach of their practice by implementing the above tested strategies in order to assist learners in developing their long-term memory.