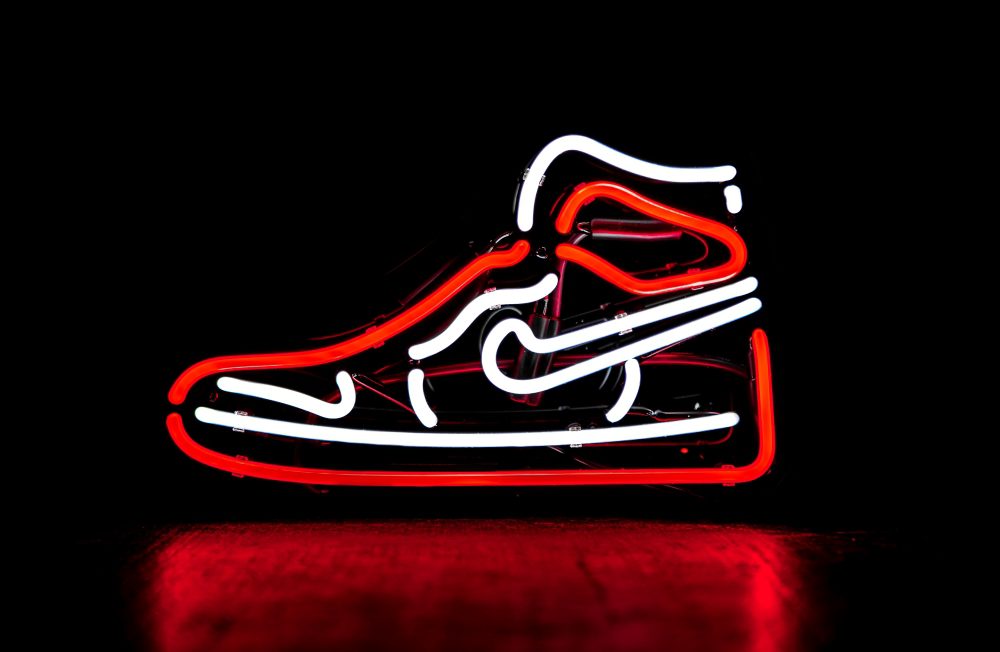 The Jubilee Centre for Character and Virtues has highlighted and explored the role of youth social action (YSA) in creating effective ‘learners for life’ through its development of young people’s character. YSA refers to ‘practical action in the service of others to create positive change’ (Jubilee Centre, 2014, p. 1) and it covers a range of activities, including volunteering for a charity, caring for someone in the community, providing peer support online, campaigning or fundraising for a specific cause. YSA is a crucial way of reaching young people and helping them to develop both employment and life skills (Kirkman et al., 2016), as well as improving social integration and cohesion of the communities in which they live (Birdwell et al., 2015). It allows young people to express their character while benefiting their community – this is referred to as the ‘double benefit’ of YSA (Jubilee Centre, 2014).

Two major research projects have been conducted in order to understand how YSA develops character and virtues in young people (Arthur et al., 2015), and which factors are associated with young people maintaining a habit of participation in YSA (Arthur et al., 2017). Together, these reports provide insight into how educators and community leaders can encourage young people to participate in their communities and get the most out of the experience.

In 2015, research for the ‘Building character through youth social action’ report (Arthur et al., 2015) was carried out in three phases. Firstly, researchers conducted an analysis of the external communications of 23 YSA providers, to identify any mention of character or specific virtues. Following this, interviews were conducted with representatives from each of these providers, focusing on how their organisation understands, views and promotes character and virtue. Finally, two focus group sessions were held in Birmingham and London with 23 young people aged 12 to 20 who had participated in YSA. In these, young people were asked for their views on the importance of character, and to identify virtues that they felt were developed through YSA.

The ‘language of character’ was used sparingly (and ‘virtue’ almost never), but providers did refer to ‘being good to others’, ‘personal qualities’ and ‘values’ (Arthur et al., 2015). In total, 87 per cent of providers considered developing such things in young people a fundamental part of their work, and over half said that it was the most important part.

Commonly, virtues are divided into four categories: moral, civic, intellectual and performance; each category of virtue focuses on a different aspect of good character (Jubilee Centre, 2017). Both providers and young people identified performance virtues such as leadership, confidence and resilience as priority virtues to be developed through YSA, although providers also emphasised civic virtues such as citizenship and service, whereas young people were more likely to highlight intellectual virtues, including respect and communication. Further analysis suggests that performance virtues play an important role in underpinning and enabling YSA and are perhaps more readily recognisable in a young person’s activities.

Over half of providers referenced reflection in their external communications, and 17 per cent of interviewees talked about the need for structured and supported reflection, but few made it a priority. In focus groups, 17 per cent of young people talked about the need to reflect on the positive and not just the negative, and how reflecting on successes motivates them and builds optimism.

While recognising the ‘double benefit’, 22 per cent of providers stated that they prioritise the benefits to the individual over the immediate benefits to the community being helped. Nevertheless, further research has shown that individual character development also benefits society in creating virtuous young people who go on to form a habit of service in their communities.

This was the focus of the Jubilee Centre’s second project in this area, ‘A habit of service’ (2017). This looked more broadly at ‘acts of service’, defined as any activity that could be considered meaningful action for the benefit of others. An online questionnaire was completed by 4,518 16- to 20-year-olds in the UK, through collaboration with 12 different organisations, schools and colleges, which asked young people about the acts of service in which they participated and related social and cognitive variables. These were supported by seven in-depth life history interviews with young people who had taken the questionnaire. From this, researchers were able to identify several factors associated with young people who have made a habit of participating in acts of service (including YSA).

A ‘habit of service’ was defined as young people having participated in acts of service in the past 12 months and stating that they were likely or very likely to do so in the future. Analysis of responses showed that those who first got involved in service under the age of 10 were 2.6 times more likely to form a habit of service later in life than if they started aged 16 to 18. Those who had made a habit of service were also more likely to have parents and friends who are involved in service – particularly in the same kinds of activities as them. On average, there was around a 13 per cent rise in young people’s participation when a parent, guardian or friend was involved in the same type of service.

Those with a habit of service were more likely to have support from their school, college or university to participate. The greatest difference (around 14 per cent) was in terms of whether the young person’s school/college/university organised events or activities in which they could get involved, and whether these were communicated to them.

The findings from these two reports emphasise the importance of YSA in developing young people’s character, and the influence that educators and YSA providers can have in encouraging young people to get involved and consider their own virtues.

School leaders and providers in other institutions could therefore consider:

Jubilee Centre for Character and Virtues (2017) A framework for character education in schools. Available at: www.jubileecentre.ac.uk/framework (accessed 14 July 2020).

Supporting students to thrive in their transition to university by enhancing the curricula with our head, hand and heart