How do teachers mediate information about the brain? 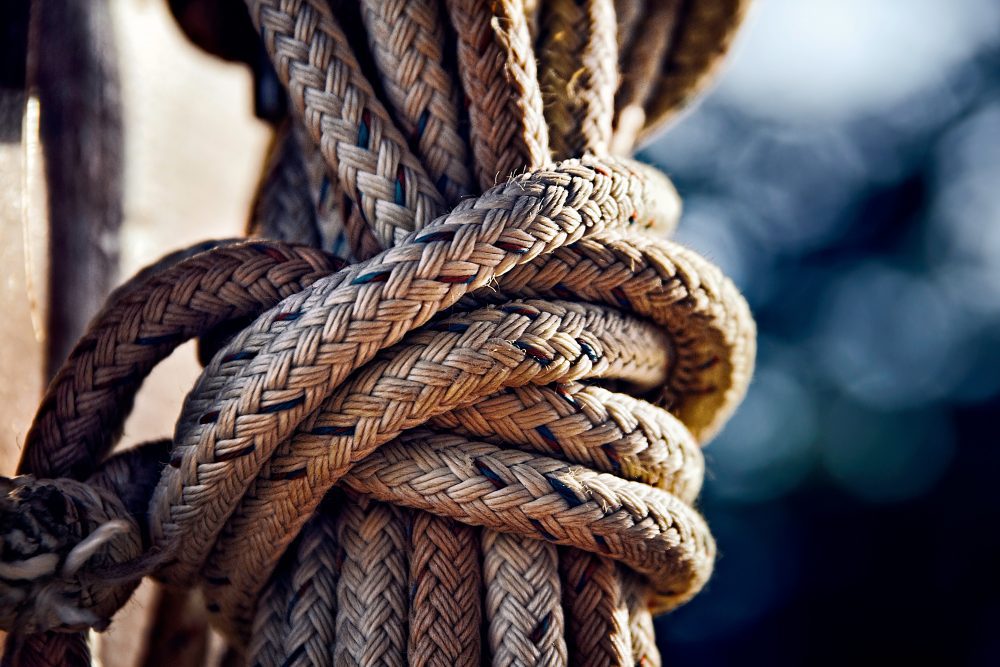 If we accept that knowledge of the brain is of value to teachers, it follows that we need to develop our understanding of how teachers mediate this type of information. The research summarised below is less concerned with precisely what teachers know about the brain and more concerned with how they come to know it and how they make sense of it.

Katzir and Paré-Blagoev (Katzir and Paré-Blagoev, 2006) declare that productive collaboration needs to meet two essential conditions: collaborations should be ‘guided by the goal of fostering inter-professional interactions that enhance the practice of each discipline’, (my italics) and they should ‘be based on mutual understanding and respect for the actual and potential contributions of the disciplines’. However, Anderson and Della Sala (Anderson and Della Sala, 2011) caution that the ‘interaction’ of neuroscientists and teachers is ‘nearly always constituted by the former patronising the latter’. In any case, Paul Howard-Jones et al. (Howard-Jones et al., 2009) point out that ‘little is known about how teachers think about the brain’.

My qualitative research sought to explore how teachers mediate information about the brain and make sense of educational neuroscience. I used a small sample of six teachers from differing school contexts with a view to trialling an approach that could then be used with a larger sample.

The sample is a convenience sample, since all the teachers are known to me and were willing to give up time for the interviews, which mainly took place in their homes, between March 2014 and September 2016. By undertaking the interviews in participants’ homes, we were free of institutional time constraints and school-related interruptions. I also hoped that this would enable the participants to express their own views and not feel obliged to represent their school’s position. Figure 1 outlines their present school types and, where applicable, their previous experience.

I adopted a semi-structured interview format. Interview questions explored what the teachers believed to be the sources of their knowledge of the brain, how it influences practice and/or thinking, whether neuroscience has a place in their school’s culture, whether children should have some understanding of the brain and, finally, how they would most want neuroscience to assist in the future. I coded and analysed the data using Phenomenological Interpretative Analysis (IPA), which aims at ‘producing an in-depth examination of certain phenomena, and not generating a theory to be generalised over the whole population’ (Pietkiewicz and Smith , 2014). Four broad themes emerged:

Several teachers described the difficulty of accessing journal articles, and even with access, of understanding the content and grasping its potential significance for their work. All mentioned experience of so called ‘brain-based’ methods that they had encountered through continuing professional development (CPD), often led by guest speakers at their schools. Some of the teachers recognised that this had sometimes introduced them to questionable concepts, such as the idea of visual, auditory and kinaesthetic learners (VAK), and the tenuous theoretical foundations underpinning Brain Gym (Spaulding et al., 2010). However, interestingly, teachers also discussed using Brain Gym exercises in their own ways and for purposes other than those suggested by the programme. Similarly, several teachers described how they had made their own use of the VAK concept, imploring their pupils to work with all three of these modes of sensory input. This raises a further debate, about how pedagogical ideas that are subsequently debunked may still contribute to the emergence of effective practice.

Media sources were regularly referenced, ranging from neuromyth promoting quizzes on social media that claim to inform the left or right brain dominance, to the supposedly more reliable newspapers. Some of the teachers saw these quizzes as ‘just for fun’, whilst others believed them to be re-enforcing their previous exposure to the outdated concept of the dichotomous brain. One teacher declared that he tries to keep up-to-date from sources he considered ‘reliable’, such as The Times, though this newspaper is not adverse to sensational headlines (for example ‘Bigger brains put men ahead of women in I.Q. tests’, (Leake, 2017)). Often, teachers were unsure of the origins of much of their knowledge of the brain, and only two made reference to input about the brain during their initial teacher trainingAbbreviated to ITT, the period of academic study and time in....

The second theme, meaning-making and values, raises questions of how new knowledge of the brain is integrated (or not) with and through existing knowledge and beliefs.  A number of analogies appeared, most frequently computer-related ones, which the teachers used to explain memory ‘storage’ and ‘information processing’. Sometimes analogies could become distorted, resulting in inaccuracies, as was the case when one teacher referred to the brain being a muscle, rather than like a muscle.

Epstein (Epstein, 2017) points out that the computer analogy simply reflects how historically the brain has been explained in terms of the highest level of technological achievement, and insists that ‘your brain does not process information, retrieve knowledge or store memories. In short: your brain is not a computer’. Such analogies can in fact present considerable barriers to further understanding of the brain (Epstein, 2017).

Theme three, external pressures and working contexts, documents how the teachers’ own school circumstances influenced their engagement with information about the brain.  There was a difference here between the state school and independent school sectors. The two independent school teachers felt that they were free to explore neuroscience, as they were anything else that might improve learning and teaching. One, a modern languages specialist, described positive experiences that she and her pupils were having with the programme Memrise and was interested in research about second language learning from a brain perspective. At the time of the interviews the other independent school was conducting its own review of the evidence for and against working memory training.  Whilst not undermining the extensive interest in research that exists in state schools, it was evident that some of the teachers from state schools felt that other pressures and agendas drove neuroscience and other fields of research to the bottom of the school’s priorities. One teacher described how pressures to improve the school’s Ofsted rating meant that there was little interest in, or time for, anything that could not be guaranteed to demonstrate immediate impact on pupil outcomes.

The special school teacher presented a different position. She saw grappling with complex information and research relating to brain injuries endured by her pupils as an essential feature of her work. Being more informed had, in her view, enabled her to press for assistance and resources of which she and her support services had been previously unaware.

Interest in child development and SEND, the fourth theme, was evident in all the interviews. This appears to be where the teachers connect most with the potential of educational neuroscience and its researchers. Dyslexia and autism were the most commonly mentioned specific needs, but there was also curiosity about concepts such as social cognition, the social brain and the adolescent brain. Each teacher felt that some understanding of the brain would assist children in understanding their capacity to learn, with one identifying plasticity as a key component of information for children. Two teachers took the view that understanding the brain should play a role in how pupils understand themselves, including mental health.

There is a need for further exploration of how teachers make sense of information about the brain, with a need to engage in dialogue with a greater number of teachers than possible to date in this project. Similar research also needs to be undertaken with neuroscientists who seek to engage the teaching profession, so that a shared language and understanding can develop further. My findings support the case made by Howard-Jones (Howard-Jones, 2010) for the development of a new kind of education professional with expertise in education and neuroscience, who would play a translational role, supporting teachers in trialling strategies based on neuroscience research.

We should proceed with caution, however, and not privilege neuroscience with disproportionate influence. Some of the teachers talked over-optimistically about neuroscience finally providing educators with all the answers to the re-occurring questions, such as how learning can be made more permanent, how motivation can be increased or how common behaviour issues can be resolved, resulting in us no longer needing all the other disciplines that support our understanding of teaching and learning.   Some observers argue that neuroscience is still of little significance for education (Bowers, 2016), but we cannot expect or instruct teachers to actively avoid it and this debate must surely involve teachers. The better we understand teachers’ interactions with neuroscience, the more successfully it might be integrated into our understanding of teaching and learning.