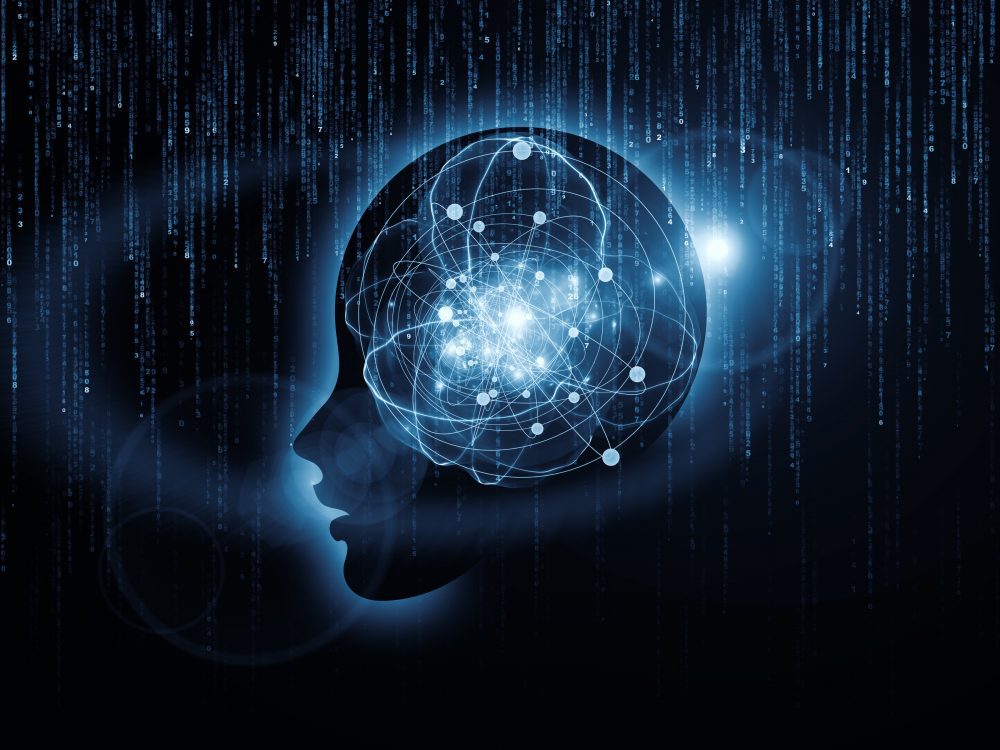 Last summer our faculty decided to re-write our Key Stage 3 science scheme of work (SOW). It had become apparent that our students were severely lacking fluency in a number of key areas of the curriculum. Fundamental facts and concepts were not readily available to them and they were therefore struggling with the new, more rigorous GCSE qualification. It was not our motivation to have a five-year GCSE course, however; whilst in the past Key Stage 3 has been considered as ‘wasted years’ (OfstedThe Office for Standards in Education, Children’s Services... More, 2015), we felt that if we provided our students with an excellent Key Stage 3 SOW, then success at GCSE would be likely to follow.

Our eventual goal was to develop students who were capable of thinking in a creative and sophisticated fashion about science, regardless of the conditions they found themselves under (Reif, 2010). Our reading from the field of cognitive scienceThe study of the human mind, such as the processes of though... More (see, for example, (Deans for Impact, 2015) and (Willingham, 2006)) left us with two overlapping imperatives:

We devised a SOW centred on core questions (CQs) (examples below). These CQs would specify clearly and exactly the knowledge that our students were expected to have by the end of Key Stage 3. Appreciating that our students’ knowledge would be constructed within the context of what they already know (Bransford et al., 2000), we deconstructed core concepts into their most basic components in order to aid acquisition. From the teacher’s perspective we needed to be exacting in our specificity in order to minimise ambiguity (Leahy and Wiliam, 2011); all teachers would teach the same thing.

The first thing we noticed was how, when preparing the CQs, we were forced to look at our content in a new way. We had to think very carefully about the architecture of particular concepts and what knowledge was a precondition for the acquisition of new ideas. For example, physics formulae are composed of many different parts which must each be explicitly broken down into constituent parts and presented as an individual item of knowledge. Because of this, we spent more time thinking about how the content was to be transformed into a readily comprehensible entity, building our pedagogical content knowledge and emulating the activities of expert teachers (Borko and Livingston C , 1989).

The centrepiece of our SOW is mini-quizzes to be conducted every three lessons. The advantages of retrieval practice are now well documented (Roediger and Butler, 2011). We use a simple program that I designed called the ‘Retrieval Roulette’ ((Boxer, 2017); available for download here) to generate random quizzes for students to take based on CQs covered so far (see (Firth et al., 2017)). All questions are available to parents via an online platform to improve the success rate of our students as well as providing our parents with a tangible and effective method to support their children.

Other departments in the school have also been making steps in this direction. Converting information to be learned into question-and-answer format has aided teachers in promoting their students’ long term retention of key information. Using CQs is also a powerful revision tool, as it leaves students with a method to involve themselves in retrieval practice by quizzing either themselves or each other, or having a parent assist.

Once the CQs were written, teachers planned learning sequences rather than arbitrary 55-minute lessons. Each CQ was to be explicitly taught and then practised in class, utilising findings from cognitive science to minimise cognitive load (see, for example, (Deans for Impact, 2015) and (Reif, 2010)).

Reif (Reif, 2010) defines cognitive load as dependent on-task demands/available resources . This indicates that the greater the demands of the task, the greater the load. Inversely, the fewer the available resources, the greater the cognitive load. To lower task demand the learning sequences were designed to introduce new material in small steps. Increasing available resources involved an appreciation that sometimes cues were necessary in complex tasks. For example, though in the long term we want our students to know the chemical formulae of various molecular substances from memory, when initially practising this knowledge through annotating particle diagrams, the names and formulae were repeatedly provided for them. This increased the external resources available to students and lowered cognitive load. In the longer term, our focus on retention would increase the resources available internally to our students.

All teacher explanations are accompanied by diagrams in order to take advantage of the multimedia effect (Mayer and Moreno, 2003) in reducing cognitive load.

Practical work is a highly celebrated and promoted aspect of science education in the United Kingdom. However, evidence from cognitive science indicates that the cognitive load involved in carrying out a science practical can enormously hinder learning (Kirschner, 2009). Practical work in science, however is still ‘dominated’ by inquiry-based teaching and learning (Cukurova et al., 2017) as opposed to it being used to illustrate and support new information or consolidate already-learned information. To counter these issues, we have placed practical work at the end of learning sequences rather than at the beginning and have preferred to use demonstrations to illustrate learning points. Once students have a secure knowledge of a particular topic, their internally available resources will be increased to be able to cope with the larger task demands involved in practical work.

Moreover, we have also been attempting to utilise creative techniques to lower the task demands of science practicals. An example would include using images instead of written instructions when carrying out a practical.

All explanations are accompanied by student practice. Evidence from cognitive science as summarised by the Deans for Impact (Deans for Impact, 2015) and Rosenshine (Rosenshine, 2012) led us to design practice activities that featured clear instructions, worked examples, extensive drill activity and a high success rate. As much as possible, we have referenced prior ideas in the activities to aid in transferThe processes of applying learning to new situations More and long-term retention. Whilst students are learning new ideas, directing them to old ones is not always helpful (Davis et al., 2017), so we have tried to strike a healthy balance between extended practice of new material and review of old material.

We are only one term in to our new SOW, so have not yet conducted a full evaluation. However, students are already demonstrating a good level of fluency and articulacy which bodes well for future performance. We have also had positive interactions with parents who have been provided with powerful methods to support their children’s learning.

Enabling students as young as seven years old to be socially active – is there really a long term impact?

Empowering students to change their communities: A case study of the City of Peterborough Academy’s use of HumanUtopia to develop their students as agents of social development