Metacognition in a diverse nursery school in East London 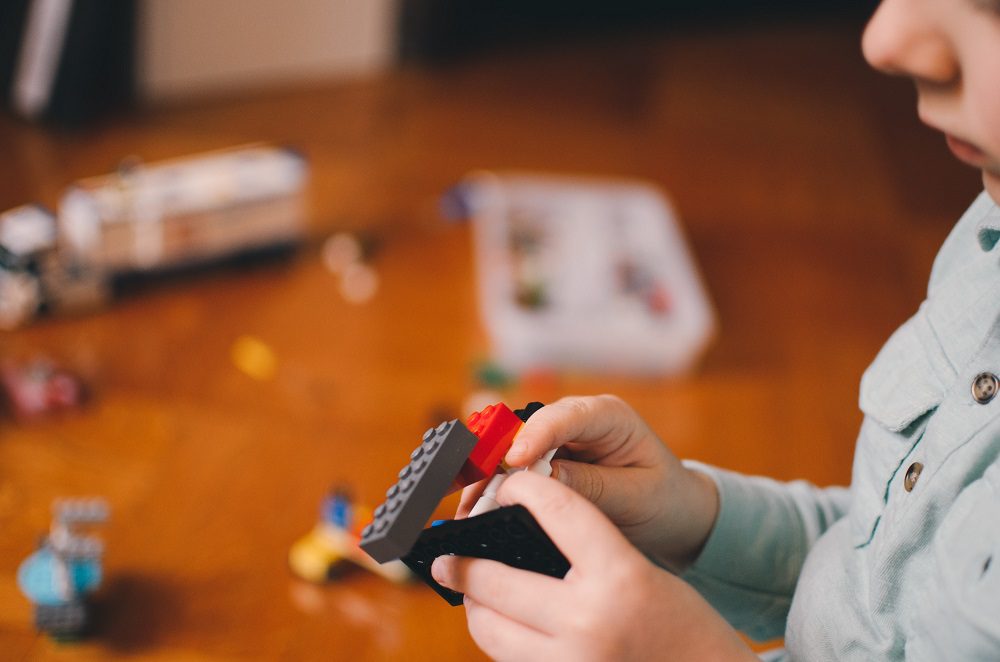 Last year, I read an article outlining the work that Helen Lewis had done around metacognition with young children. Lewis’s study followed a group of four- to six-year-olds in Welsh primary schools over the course of a year (2018, 2017). She employed a range of strategies in order to determine whether or not the children could think metacognitively, including video-stimulated reflective dialogue (VSRD), observations of children engaged in play, drawings by the children and peer discussions.

What struck me upon reading Lewis’s article was the very interesting question that it opened with – can young children think metacognitively at all? I was inspired to sift through the literature on metacognition, discovering that a lot more research has been invested in the upper key stages. My own secondary peers were surprised when I mentioned that children in the Early Years could adopt the ‘plan, monitor and evaluate’ model. I decided, therefore, to try to replicate Lewis’s study in my own setting, a diverse nursery school with younger children.

The majority of children at my school, a maintained nursery school with 190 children on roll, speak English as an additional language (EAL). There are 29 languages spoken by those that attend, with Bengali and Urdu the most common. Children start nursery with little English but make good progress over the years. Forty per cent of the children on roll have special educational needs (SEN), mainly related to speech and language difficulties. Some are entitled to Early Years Pupil PremiumAdditional funding for publicly funded schools in England to... More, but where they are not, this is largely due to the families having no recourse to public funds.

Similar to Lewis, I used VSRD, observations, group discussions and drawings to support the children. The results of my study were very similar to those reported by Lewis. By the end of the year, children were able to talk more specifically about thinking in different contexts. They could notice when others were engaging in thinking, record these occasions and then discuss with their peers. Likewise, they noticed when they were engaged in metacognitive processes, and were able to combine their metacognitive knowledge with metacognitive regulation. Where the children initially required a lot of modelling and instruction from me, by the end, as I had gradually weaned them away from my input, they had become more independent as learners.

Initially, the children often held the belief that thinking was related to prayers or predicting what happens next in a story. However, by the end of the year, their understanding of metacognition had become quite sophisticated, as apparent in their own voices.

Child M here talks about observing other children engaged in the metacognitive process:

“She’s making a mask. I think it’s a mask. It kinda looks like one. She’s thinking about what to do next. She looks a bit stuck. She’s trying to use the glue. I don’t think that’s going to work. She’s hilarious. See. She’s thinking about what to do next. Oh look, she’s using the tape now. That’s a better idea. THAT’S good thinking. I would have used the tape.”

Child L looked at his Special Book and, with no adult prompting, said the following:

“I was thinking when I made that house with the Duplo. First I made a roof but it didn’t stay. So I had to think what to do next. I changed it and made it with the long pieces instead. I was doing thinking.”

Lewis and others have mentioned that a lack of oracy skills can stand as a barrier to understanding how well a child can think metacognitively (2017). This could have been a barrier in my context, where we have a large portion of children with communication difficulties and EAL. However, I found out that it was not. I noticed a selective mute implement this ‘plan, monitor and evaluate’ model. He was motivated by the task to create a garage through junk modelling, using knowledge of the task, of himself and of strategies to overcome difficulties. He was then able to silently support another child to create something – nodding, rolling his eyes and pointing to communicate. Close observations of the child made me realise that children thinking metacognitively does not necessarily require a child to announce this out loud.

‘Special Books’ are established at our setting and are used to encourage partnership working with parents and to celebrate children’s learning. Research reminds us of the power in engaging with parents and the home learning environment (Sylva et al., 2004; EEF, 2018). These A3 folio books with photos of progress at an activity are a great opportunity for children to reflect on their learning and embody the ‘plan, monitor and evaluate’ model that underpins metacognitive behaviours. Through guidance, I aim to support parents and staff in being able to articulate this to the children, who will then be able to identify this in their own learning, all in a move to encourage independent and reflective learners.

Lewis’s study encouraged me to confront our current practice around developing children’s metacognitive behaviours and to reflect on what could be improved. As teachers, research should serve that purpose, to adapt something valuable to your own context, and practitioners should feel confident to do so. That, I believe, is effective use of research.

Lewis H (2017) Supporting the development of young children’s metacognition through the use of video-stimulated reflective dialogue. Early Child Development and Care 189(11): 1842–1858.

Lewis H (2018) Developing metacognition in young children: The impact of talking about thinking using video reflection as a stimulus. Impact 3: 33–36.