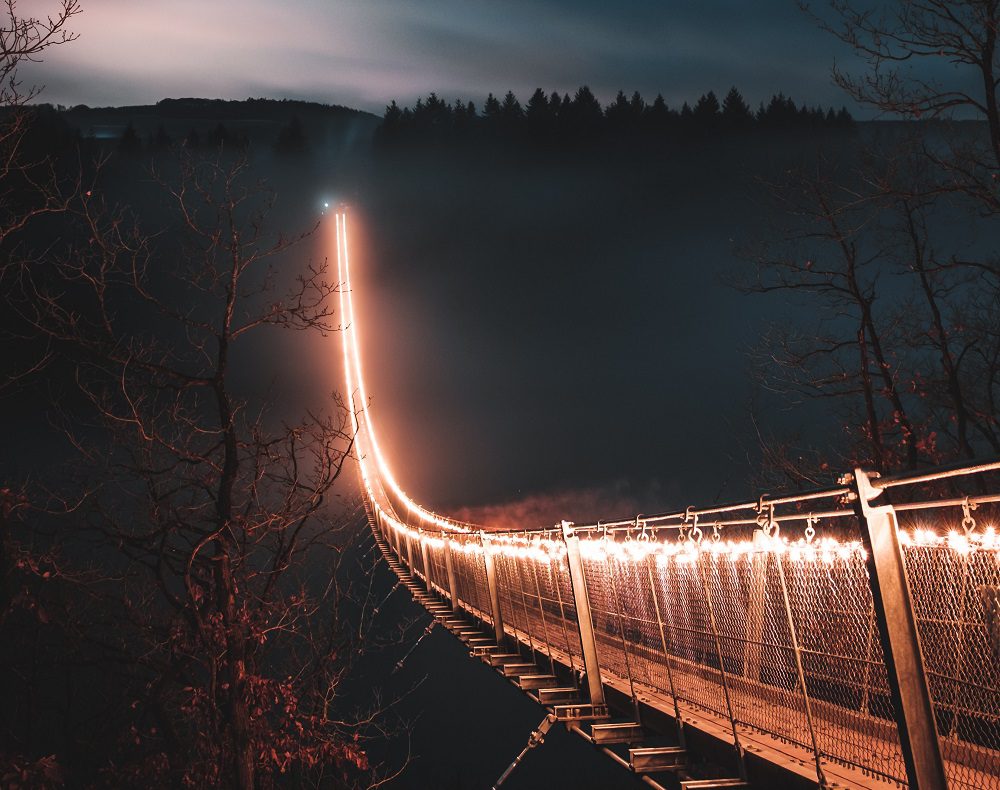 A student misconception, for a teacher, is similar to what a fever is for a medical practitioner: it is an unequivocal indicator that something is amiss.

OfstedThe Office for Standards in Education, Children’s Services... More (2019, p. 9) asks teachers to ‘check learners’ understanding systematically, identify misconceptions accurately and provide clear, direct feedback’ [emphasis added]. The ‘clear, direct feedback’ is, no doubt, intended to eliminate all trace of previous misconceptions. As Coldplay put it in their hauntingly plangent song: ‘Lights will guide you home / And ignite your bones / And I will try to fix you.’

We will try to fix you

The ‘misconceptions’ we are talking about are things like ‘If a body is at rest, then no forces are acting on it’ or ‘Electric current is used up as it passes through a resistor’. There is a vast and growing body of research on student misconceptions in science, especially in physics. This dates back, to the best of my knowledge, to the early 1990s and  Rosalind Driver’s venerable (but still superb) Making Sense of Secondary Science (Driver et al., 1994). Many teachers at the time, myself included, embraced the misconceptions movement with an enthusiasm that bordered on zealotry: every lesson included the word ‘elicit’ as we attempted to draw out students’ misconceptions into the sunlight, where we could destroy them. Laudable as our goal of ‘fixing’ our students might have been, the common and pernicious misconceptions proved as perennial as the grass; and even when they had been explicitly and directly refuted, they kept creeping back – sometimes even stronger than before. Many of us asked the question: what are we doing wrong?

Defeat from the jaws of victory

Andrea diSessa (1996) recounts a series of interviews with ‘J’, a freshman undergraduate student of physics at university. During one interview, J was asked to explain the physics of throwing a ball up into the air. She recounted a near-perfect, professional physicist-level analysis of the phenomenon, noting (correctly) that after the ball leaves the hand the ‘only force acting on it is gravity’. However, when diSessa asked the seemingly innocuous question about what happens at the peak of the toss:

“Rather than produce a straightforward answer, J proceeded to reformulate her description of the toss. The reformulation is not instantaneous… Strikingly she winds up with an [incorrect] “impetus theory” account of the toss. “Your hand imparts a force that at first overcomes gravity, but gradually dies away.”

In other words, misconceptions can resurface even with a highly successful undergraduate student of physics who has scored highly on all previous exams and tests. Some might call this ‘grabbing defeat from the jaws of victory’.

No idea is an island

The key issue that was missed, I think, is that ideas do not exist in isolation. Ideas are linked together in complex cognitive structures called schemas. Perhaps, of all people, detective-noir author Dashiell Hammett (1929, p. 132) put it best in his novella The Dain Curse:

“Nobody thinks clearly, no matter what they pretend. Thinking’s a dizzy business, a matter of catching as many of those foggy glimpses as you can and fitting them together the best you can.”

DiSessa’s (1996, p. 716) ‘Knowledge in pieces’ model identifies what he calls phenomenological primitives or p-prims: these are patterns of thought that are applied across a wide range of contexts. For example, the ‘Ohm’s Law’ p-prim, that as ‘resistance’ increases, then ‘output’ decreases, is routinely applied not just to electrical circuits but also to folk psychology, e.g. as ‘laziness’ increases, the ‘amount of work done’ decreases. Another p-prim is the ‘closer is stronger’ p-prim: an object that is closer will have a greater ‘effect’ than an object that is further away.

There are two important points to note. The first is that while p-prims may often be misapplied, they are not automatically incorrect. The second point is that when a misconception extends over a range of contexts, its refutation in a chess-game-like ‘move-countermove-checkmate’ scenario, as pictured by some forms of ‘conflict model’ misconceptions research, will not do.

As David Hammer (1996) notes, when students incorrectly attribute higher summer temperatures to the Earth being closer to the Sun, it is not that the ‘closer is stronger’ p-prim is incorrect, but rather that students are applying it to a situation where it is invalid. (The Earth’s orbit is nearly circular, so the Earth–Sun distance does not vary significantly.) The ‘closer is stronger’ p-prim has a wide range of valid applications in other contexts and is not one that we should seek to eliminate.

Refining rather than replacing

One intriguing application of the idea of refining rather than replacing students’ intuitions about physical process was explored by Anne Nelmes (2004):

“Rather than trying to overtly change the misconception into the scientific conception, it may be as, or more, effective and certainly less time consuming to cue the right idea using analogy on a very low key level, without the pupils even realising that an analogy has been used. The idea of cueing correct ideas comes from work done by diSessa and others on p-prims… It is hoped the correct p-prim will be cued by use of the analogy and, if cued repeatedly, will strengthen.”

One persuasive example presented by Nelmes is in the context of thermal physics. Matt-black surfaces are not only excellent absorbers of infrared radiation but they are also excellent emitters of infrared radiation. This is always hard for students to accept: how can an object be ‘good’ at one thing and also ‘good’ at its opposite? Remember that this may follow hard on the heels of a lesson where students are told that a good thermal insulator is also a bad thermal conductor. Nelmes suggests getting students to consider statements such as ‘A good netball player is effective at throwing and catching’ before covering the physics content so that the right p-prim is selected (consciously or unconsciously) for this context.

Misconceptions research has been of great net benefit to education. Where it has been less helpful is when students’ prior knowledge or intuitions are invariably regarded as false or unhelpful. To my mind, the evolving ‘guerrilla warfare’ model of pedagogy hinted at above, where pre-existing student ideas are utilised as resources or ‘stepping stones’ towards improved scientific understanding, offers a way forward that is full of potential.

Hammer D (1996) Misconceptions or p-prims: How may alternative perspectives of cognitive structure influence instructional perceptions and intentions? The Journal of the Learning Sciences 5(2): 97–127.