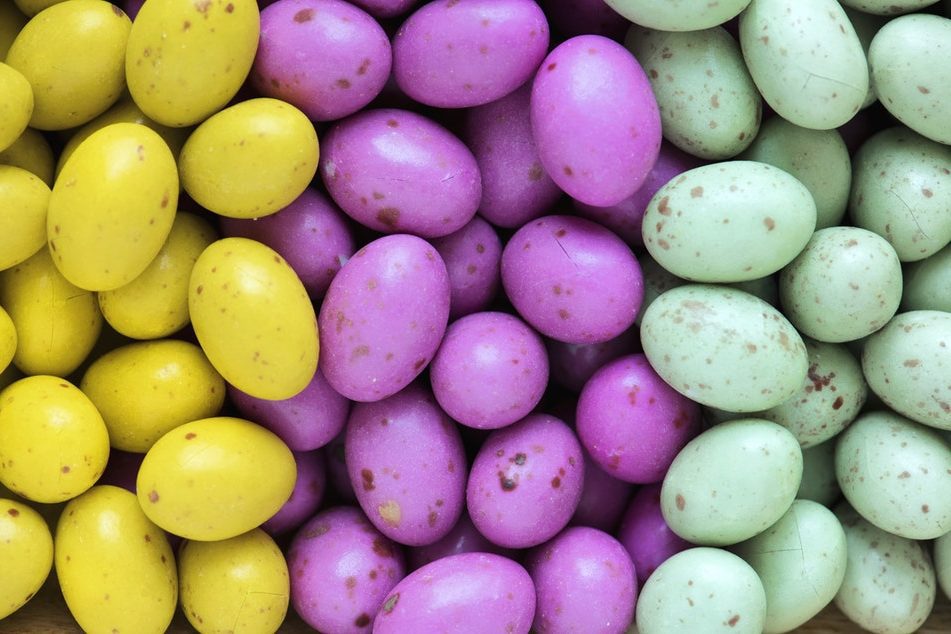 Teachers are often told about the merits of teaching in mixed-attainment groups, so why do so many of us still group children in a way that much research suggests that we shouldn’t? Marks (Marks, 2016) proposes that many teachers simply lack time to consider, let alone reconsider, their grouping practices. Others have found that fears around behaviour management, extra planning and differentiation put teachers off making the switch (Taylor et al., 2017). This article briefly examines some initial questions that may arise when switching to mixed groups. It then presents research that looks at these questions in order to assist teachers trying to make this switch.

Attainment groupingAlso known as ability grouping, the practice of grouping stu... More – children working in groups with others working at the same level of attainment – has been found to have a number of negative impacts on pupils, yet teachers often cite it as necessary for differentiating and meeting targets (Francis et al., 2017). While pupil attainment levels are inevitably a main concern for accountability-held teachers, pupils’ motivation, social ease, well-being and attitudes towards learning should also be priorities (Blatchford et al., 2007). The impact that teachers’ classroom organisation has on pupil well-being and equality must also be considered (Bradbury and Roberts-Holmes, 2017). The alternative –mixed-attainment grouping – is argued to improve pupils’ self-esteem (Dweck CS, 2006), and facilitate social justice (Campbell, 2014) and social cohesion (Hallam et al., 2004).

Despite the vast amount of literature around its merits, there is little available to assist teachers in how to switch from attainment to mixed-attainment groupings. My research sought to address this gap. Carrying out an action research project in my Year 1 class in 2017, I aimed to understand better how to teach successfully in mixed groups. I focused on maths because it was the subject in which I found it hardest to balance supporting and challenging pupils in a mixed group. I collected mostly qualitative data, using individual and group interviews and class discussions, combined with more measured observations of pupils. As I went along, I compared the qualitative and quantitative data and used what I discovered to adapt my planning accordingly (Denscombe, 2014).

As I feared, switching to mixed-attainment groupings initially proved to be a nightmare. Higher attainers dominated, lower attainers withdrew, arguments arose and little work seemed to get done. Pupils simply would not work harmoniously in a group and got nowhere near managing to complete the tasks set. Observing and reflecting, it became clear that it is not simply a case of mixing the groups and carrying on as normal; there are other factors to consider. The three most obvious were: group composition, specific skills and lesson design.

How should teachers compose groups?

The ‘mix’ needs to encompass more than pupils’ attainment levels. The new groups initially proved to be challenging and highlighted the importance of good group dynamics. Aiming for a balance of special educational needs and disabilities (SEND), gender, friendships, behaviour, backgrounds and personalities is essential. Having many hard-to-engage children, for example, impacts hugely on the dynamics, so an initial process of trial and error is needed to find the best group composition.

It is also important to factor in the number of pupils per group. In practical terms, groups of six can be ideal as they allow teachers to work with one group each day. This versatile number can then be divided into pairs or threes within the group, depending on the design of learning tasks.

What skills need to be developed to work in mixed-attainment groups?

Children often sit in groups but do not work as groups (Linklater et al., 2016). Group work means that pupils need to work as a team, and this requires skills that they must be taught. Developing these skills in order of priority through meta-learning (how we learn) gives pupils tools and agency (Watkins et al., 2000). During the research, listening, sharing and respecting each other’s right to learn were all identified as being areas in need of work. Great improvements were made when these were focused on discreetly through class discussions and pupil reflection time. Equipping pupils with these skills shifts the power balance; the dominant become less overbearingand the passive become more involved. Working on this as a whole class also highlights specific children who might need extra help developing these skills. This can be done through individual discussions and interventions.

It is not just pupils’ skills that must develop. The research unearthed disparities in my own expectations of pupils. It became clear that I expected high attainers to be better behaved, while poor behaviour was initially more easily forgiven in low attainers, as I put itdown to low self-esteem. Alongside fostering a growth mindsetThe theory, popularised by Carol Dweck, that students’ bel... More and self-efficacy, to ensure that pupils challenge themselves, teachers must also consider their own mindsets and expectations (Dweck CS, 2006). In order to treat pupils fairly, it is essential to take stock of what informs teacher expectations and how this influences our practice (Rubie-Davies, 2014).

Determination to make mixed-attainment groups work becomes a self-fulfilling prophecy (Rosenthal and Jacobsen , 1968). Wanting it to work, I carved out time to teach pupils the skills needed to succeed at group work while also reflecting on my own skills as a teacher. Valuing these skills and dedicating time to them raises their profile within the classroom. In a teacher’s busy day, the individual must find time to dedicate to the things they value most highly.

How should lessons be designed?

Planning for mixed groups is initially more time-consuming, but becomes faster once the teacher has mastered this new approach to lesson planning. A lot of time was spent thinking about how to create lessons that were more open-ended and less teacher-centred, and which involved pupils having specific roles. Once this becomes the norm, it is no lengthier than designing three different tasks for your ‘tops, middles and bottoms’.

Lessons designed for attainment groups are not directly transferable for mixed-attainment groups. I found that lessons must be designed differently, taking into consideration the needs of a mixed group. Open-ended tasks are far more successful at challenging all levels when planned well. In redesigning learning tasks, by using targeted questions and designated roles and allowing pupils to select their own level of challenge, differentiation easily becomes achievable.

The teacher’s role needs to be considered, and lessons designed in which the teacher steps back and trusts pupils to work together and select their own levels of challenge (Hart et al., 2004). Though this was initially challenging, I found that after the introduction of meta-learning and empowering pupils to take control of their learning, it became easier. It is essential to make pupils central and to remove the teacher as a focal point to the learning.

In mixing groups, the research found that children began to work well together. While perhaps not always having a strong understanding of what is going on, low attainers are exposed to what their higher-attaining peers can do, providing an opportunity to begin to make connections between their concrete experiences of maths and their peers’ abstraction. For higher attainers, opportunity is provided to explain, allowing both low and high attainers the opportunity to learn through dialogue and co-construction  (Vygotsky, 1978).

What impact did this have on behaviour?

It is a daunting prospect for a teacher to take a step back, as this conflicts with our responsibilities of managing behaviour and ensuring that pupils are on task. But the research uncovered that, as well as stepping back from the learning, teachers can step back from behaviour management too. Perhaps partly because of reduced anxiety about performing in the ‘top’ group or being stuck in the bottom group, pupils who initially misbehaved in group work stopped doing so. Having pupils determine learning rules and uphold them among each other also developed far better behaviour throughout the class. This, combined with the focus on meta-learning and encouraging respect for each other as learners, provides opportunities for pupils to take more responsibility for their own learning and make a realcontribution to the group (Bruner, 1996). This sense of ownership allows a positive behaviour culture to develop and leads to an increasingly reduced need for teacher-led behaviour management.

What should teachers consider when switching to mixed-attainment groups?

Most importantly, examining your own expectations of both pupils and learning is essential. If you believe that mixed groupings will succeed, you will provide more time to help them do so. The switch is not a quick and seamless process. It requires motivation, determination and perseverance –just like the work we set our pupils. If you stick with it, you can make it happen, but you have to really want it.