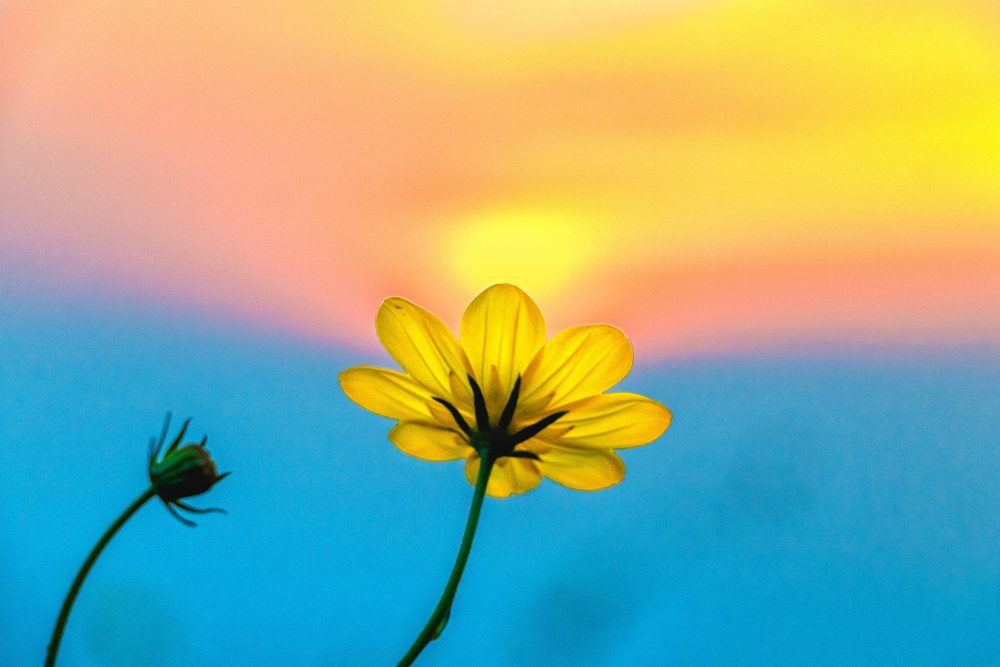 The discussion about children’s mental health and emotional wellbeing in schools has become a much talked-about topic for very good reason. Half of all mental ill health manifests by the age of 14, and 75 per cent by the age of 24 (Kessler et al., 2005). In the UK, the mental health of children does appear to be worsening, with more children experiencing clinically impairing anxiety or depression than ever before (NHS Digital, 2018).

The data doesn’t tell us exactly why children appear to be experiencing increasingly poor mental health. The rise in mental health issues may be because, as a society, we are better at talking about and assessing mental health problems. It may also be because of other factors, such as increased usage of social media, school and exam pressure, or the effects of austerity. What is certain, however, is that there is a greater need to understand children’s mental health over time to get a better feel for what may be behind the causes of mental health issues and, just as importantly, what promotes good mental health in children.

The link between wellbeing and learning

The increase in mental health issues in children is also concerning because of its potential impact on their learning. Children with emotional and behavioural difficulties are more likely to be excluded from school or leave without any qualifications (Parry-Langdon, 2008). Conversely, children with higher levels of wellbeing do generally appear to achieve better academically (Gutman and Vorhaus, 2012). Although there are many factors outside of a school’s control that affect the wellbeing of the children they teach, they can still have an impact on improving their pupils’ wellbeing (Public Health England, 2014).

We should also not forget that learning and being engaged in their studies are innately good for children’s wellbeing. Learning new things is one of the ‘Five ways to wellbeing’ (Government Office for Science, 2008) and plays an important role in developing good mental health.

The link between emotional health in childhood and future happiness

Promoting pupil wellbeing is more than just helping children to achieve better academically. A child’s wellbeing could be the key to their future happiness. Longitudinal research suggests that a child’s emotional health at the age of 16 is the strongest predictor of adult life satisfaction, and that primary school teachers can have an effect on the emotional wellbeing of their pupils that can last five years or more (Clark et al., 2018).

Given that good mental health and wellbeing are linked to better learning outcomes and future happiness, there is a strong case for primary schools to prioritise the promotion of wellbeing as a key strategy.

Criticisms of a focus on wellbeing in schools

Of course, any approach to education that deviates from a traditional model is not without criticism. Some critics see specific programmes and interventions to foster pupil wellbeing as a problem, and claim that this type of ‘therapeutic education’ is dangerous and anti-educational (Ecclestone and Hayes, 2008). Furthermore, a recent report (Centre for Education Economics, 2018) cites an American study that asked students to carry around a pager and record their happiness levels when it beeped. The study found that students were least happy at school and whilst doing homework, and happiest the rest of the time. Because other studies show that attending school and doing homework raises attainment, the study concludes, ‘There appears to be an achievement–wellbeing trade-off at a very general level in the education system: if pupils do not attend school, or do any work, they are unlikely to learn anything – but they may be happier.’

However, there do not appear to be many supporters of wellbeing-focused education, if any, who argue that a pupil’s happiness should be prioritised to the detriment of their studies. Supporters would argue that when children are healthier and happier in schools, they tend to focus more, get on with their peers better and learn well.

The schools that most effectively promote good mental health and wellbeing do so by adopting a whole-school approach (Weare, 2006). These schools are sometimes referred to as being ‘emotionally literate’ and they are typically strong in four keys areas:

Emotionally literate schools recognise that the complete experience of school life contributes to the emotional wellbeing of everyone who learns and works there (Weare, 2006).

Below is a list (not exhaustive) of some of the approaches that primary schools are adopting to promote pupil wellbeing:

The growing mental health problems among young people in the UK, coupled with the lack of access to specialist treatment, mean that the focus is turning to schools for solutions. This approach has its critics, who argue that it risks ever-greater scope creep in the role of teachers and schools, with them becoming responsible for support that should be provided elsewhere. However, there is good evidence that shows that not only can schools have a major impact on children’s emotional health and wellbeing, but that this can also lead to better educational outcomes, as well as an increased chance of these children growing up to be adults leading happy and satisfied lives. More schools are seizing this opportunity to positively impact their pupils’ lives in more than just traditional outcomes, and it will be interesting to see how this plays out in the long run in terms of levels of mental health, wellbeing and attainment.

Centre for Education Economics (2018) The achievement–wellbeing trade-off in education. Available at: cfee.org.uk/sites/default/files/CfEE_Trade-offs_finalwebproof.pdf

Public Health England (2014) The link between pupil health and wellbeing and attainment: A briefing for headteachers, governors and staff in education settings. Available at: gov.uk/government/uploads/system/uploads/attachment_data/ file/ 370686/HT_briefing_layoutvFINALvii.pdf (accessed 20 January 2020).

‘I did it!’: Valuing resilience in the Early Years

‘Doing well and being well’ – what’s the difference? A study of secondary school teachers’ perspectives

Story Links: Therapeutic storywriting with parents and children at risk of exclusion

‘What do you need from me?’ An overview of effective behaviour management in the primary classroom from a teacher’s perspective

Connecting to school and each other: Towards a new paradigm of a school response to mental health

Teachers’ use of Curriculum Design Coherence Model in the primary school