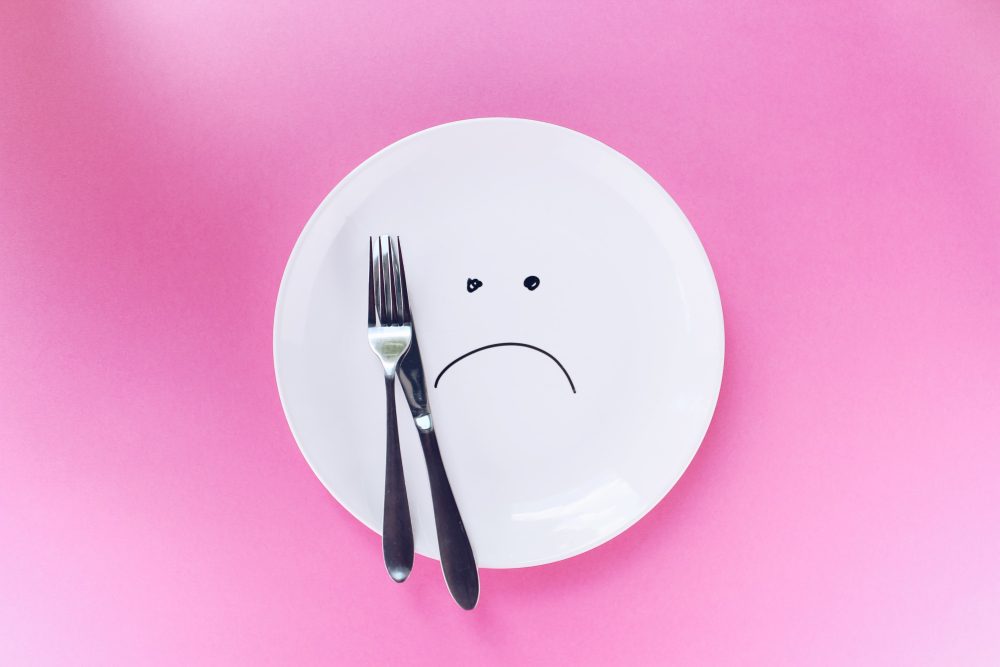 One of the challenges for schools who take seriously the growing crisis in child mental health issues is how to offer both effective support (or intervention) for children and a consistent environment of warmth, safety, acceptance, hospitality and respect, enabling children to flourish. In this short reflective contribution, I describe the theory and practice of a restorative school culture and describe those aspects that contribute to the communal mental and emotional health of both adults and children.

Restorative practice in schools has concentrated principally on fixing relationships when they break down and on ‘improving behaviour’ (Bevington, 2015). It is used in Scottish schools for this purpose (McCluskey et al., 2008; McCluskey, 2018), and the early use of restorative practices in Milton Keynes schools also focused on this aspect (Macready, 2009). When I introduced it in the school where I was leading in 2011, it was as a tool for improving the dialogue that adults used when dealing with children’s conduct.

However, along with other Milton Keynes schools, we began to see that what we restored relationships to was critical: a community of learners whose interdependence and mutual acceptance would provide a safe learning space, where stress was lowered and where a more dialogic and collaborative approach to learning might take shape. When I left, seven years later, it was still a work in progress. We had, however, developed an understanding that we were creating learning communities that operated under certain conditions, and thus had a reality and identity that could be offended against. The key word in doing this was articulated. All we did had to be clearly articulated, to each other, in policy documents, in review and evaluation meetings and in regular training. The appointment of two lead practitioners ensured that restorative practice language had high status.

The theoretical background to our restorative practice came from the communication perspective of Barnett Pearce and the social understanding of learning from Vygotsky (Macready, 2009; Macready and Carlile, 2014). A communication perspective helped adults and children to see that all they said or did created meaning around them, and that intent and perceived intent were often different things in relationships, and could be responded to differently. Thus whilst there existed a relationship between an individual and their actions, they were not identical: actions could be learnt from and people changed as a result of that reflection. It also meant that relationship context, including power relationships, determined communication content. What we heard depended on the quality of our relationship. Lastly, communication usually took place in an interactional sequence: thinking about and repositioning ourselves within the expectations of that relational sequence could lead to greater care and respect in what we eventually said.

In trying to build a learning environment for communal health in a primary school, we had to have regard to the social-relational environment where relationships (and how they were formed and grew) were practised. The social context of the school meant that we valued each other in community rather than simply for what adults and children could do (for us), we valued dialogue and fair process, and we valued a relational perspective on behaviour (Macready, 2009). We also had to think hard about our school and classroom environments. Our school, like many, is not built with community in mind. The arrangement of classes, the impact of learning pace, use of display, safeguarding requirements, architecture and security all had to be considered or mitigated for. Thirdly, the pedagogical environment we created had to reflect the restorative community-building intent: collaborative, cooperative and dialogic approaches were favoured over instructional ones. What we sought had to be complemented by the way we taught.

Restorative practice in Milton Keynes operated in three fields: community-building circles, learning conversations (both formal and informal) and partnerships (Macready and Carlile, 2014). All had an impact on the provision of a consistent, kindly, respectful ethos in school. Here I highlight two aspects that, to us, seemed to have the power to support positive mental health: the nature and power of community-building circles, and the separation of a person from their actions in a learning conversation. Both impacted on how speech was used in the everyday discourse of the school. Both added to a culture in which children increasingly felt safe, free and encouraged to find their identity within a community, learning to take the social responsibility in word and action that we desired for them. We strongly believed that the creation of such a secure, communal world at school would provide a strong background to encouraging positive mental health in our children. Given the five areas that the charity Mind (2017) identify as contributing to positive wellbeing (connectedness, being physically active, taking notice of the world around you, active learning and giving yourself to active participation in community life), the first and the last of these require a communal approach to wellbeing, whilst the other three have scope for being communal, rather than individual, activities.

Community-building circles are different from ‘traditional’ circle times in purpose and practice. They are designed to create a class community, and seek to answer the question from Macready (2009, p. 212) of ‘how may we create a school climate where there is a good sense of social connectedness combined with respect for all individuals?’ Community-building circles took place first thing in the morning and last thing in the afternoon. They aimed to create or expand a social world that was not there to begin with. The work of Leach and Lewis (2013) on traditional circles highlighted the care that must be taken not to expose children emotionally – a strong disincentive to participation. They further note that the desire of young people to maintain a positive view of themselves means that the public questioning of motive and self-perception can be far from helpful. Our community-building circle ‘questions’ were, conversely, more oblique, simple or even trivial: they aimed to give children the language to convey the message ‘I am here; I count; I have a voice; I am part of this class’, rather than the exploration of motive or emotion, except at a superficial level. Sometimes the circles were known as ‘go-arounds’ or ‘check-ins’, which further reduced their emotional gravity.

The questions might have been trivial but, in school, lead practitioners demonstrated extraordinary imagination to come up with circle questions that engaged children’s imagination and desire to speak. The neutrality of questions and their non-invasive, unthreatening form contributed to a key characteristic of our community: safety. A child who came to school and was made to feel safe and welcome by the actions of the adult who taught them was in a highly advantageous position as they thought about the day ahead and the learning challenges it contained.

Separation of person from action

The second area of restorative practice that supported children’s positive self-regard was the separation of who they were from what they did. Yes, we all took responsibility for our words and actions – this was fundamental to our communication perspective – but we were not identified by our actions. The key to this was an unconditional positive regard for the child from the adult, and the reciprocal understanding by the child that an adult could be trusted to behave in a particular way consistently, and that they were always respected, no matter what they had done. Being able to learn from an action and fix it, whilst understanding that what you did and not who you were was the problem, needed a lot of unlearning and reinforcement by adults, in their practising of careful language (a display board with pre-printed rubrics and reminders was in a public corridor for maximum exposure), and by children, in the identity work involved in remembering that ‘we are more than just our actions’. This, we believed, made a small dent in the far-too-commonly-held perception that, no matter what we did, we could never be accepted or be good enough. Adults who had disputes with other adults in school also had to learn these behaviours, since we were committed to modelling them for children.

Whilst the adoption of restorative practice for behaviour management had an immediate impact, e.g. in decreasing numbers of incidents of poor behaviour occurring at lunchtime, the best evidence of the impact of this approach came in 2016, from a study by the school’s director of learning (Feil, 2017). She inherited a Year 2 class where 77 per cent of children experienced high anxiety in a class setting. After using community-building circles up to three or four times each day to embed the characteristics above, and after articulating the language of separation of person from actions with her class and their parents, she reported significant improvements in confidence in speaking in the class; a deepened sense of connection and belonging; a sensitivity to and willingness to listen to the views of others; a growing loyalty to the class; and a desire to please one another. The impact on these particular children as, four years later, they prepare to enter secondary education is widely acknowledged in the school and by their parents.

To conclude, this shift in the way of communal relating both had a significant impact on pupil conduct and relationships and created a hospitable expectation of respect and kindness, which, in its consistency and respectful language, also offered support to aspects of mental health across the school. Further inquiry into the mechanics of this is warranted, as is a richer consideration of communal aspects of school practice upon the way that children feel about school.

Gregory A, Clawson K, Davis A et al. (2016) The promise of restorative practice to transform teacher–student relationships and achieve equity in school discipline. Journal of Educational and Psychological Consultation 26(4): 325–353.